Two years after the Sky TV series 1992 first premiered ― a series loosely-based on reality, set during Italy at the time of Tangentopoli, and based on an idea by Stefano Accorsi ― the series continued with its sequel, ‘1993’, set in The Year of Terror after the Revolution (and before the Restoration, which we will see in the much-anticipated ‘1994’).

Beginning with politician Bettino Craxi’s administration being hit by the launch of coins, ‘1993’ ends with the political rise of Silvio Berlusconi. The chaos in a country overturned by the Mani Pulite “earthquake” and by bombs (stemming from the Maurizio Costanzo attack, Milan and Rome were bombed on July 23rd) is once again shown through the choral story of a group of fictional characters, who are all intrinsically linked to history, no matter how dark.

Similar to the previous season, and perhaps even more so, it is worthwhile to analyze the show’s costumes in detail, in particular, the ones worn by the female characters, and designed by Roberto Chiocchi.

“Behind a zipping career, there is always a zipper.”

Let’s start with Veronica Castello, played by Miriam Leone: there is no redemption for a showgirl with a sinful past, a successful tv-star obsessed with the passage of time, and incapable of finding a pure love, one based not merely on self-interest and convenience. 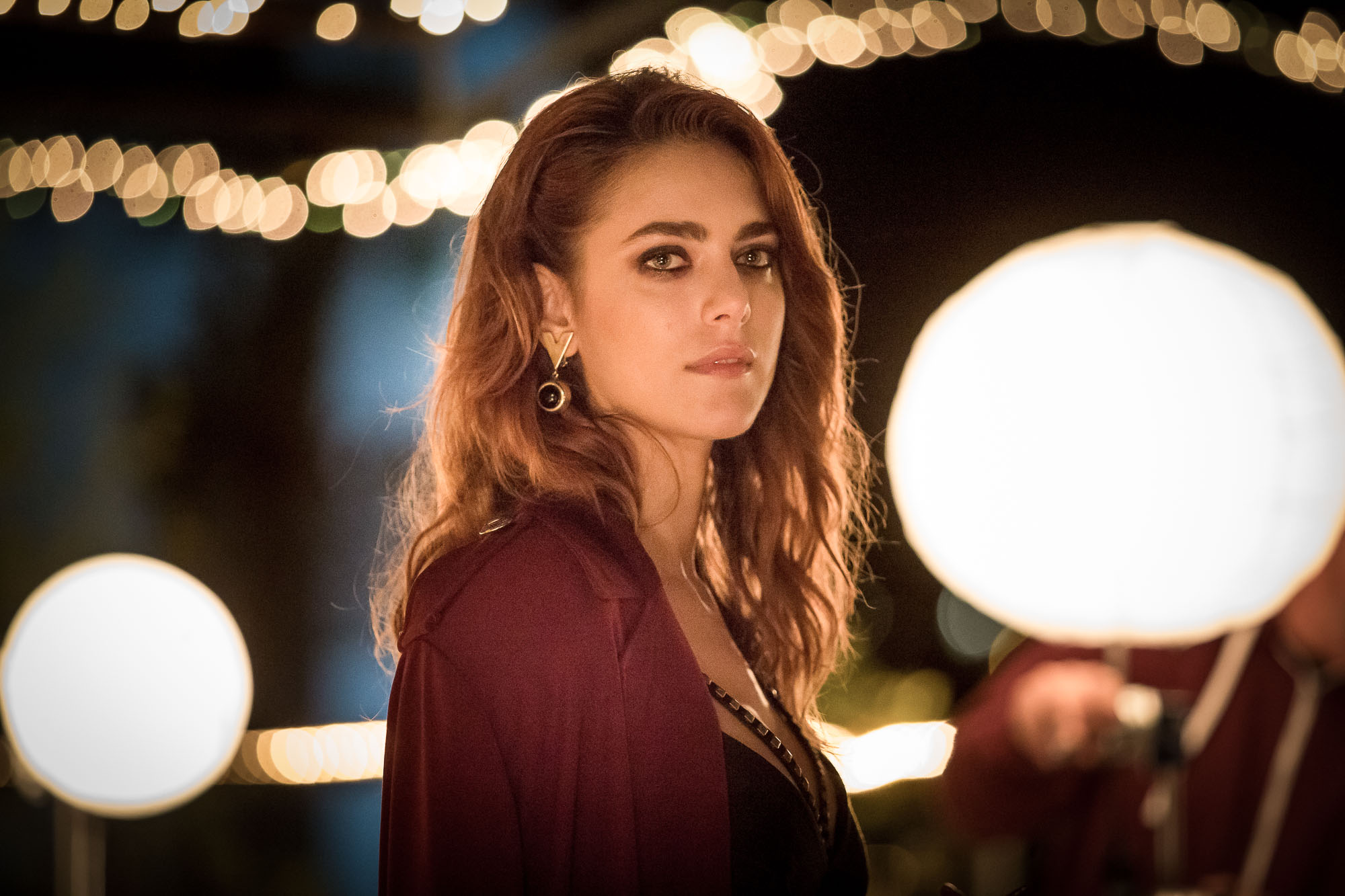 Her look, even sexier and more diva-like than before, turns to darker colors, black predominantly, in order to highlight her dissolute life spent between sexual favors, blackmail, and murky confessions. If on one side ‘1993’ describes Italy asking for greater moral rigor against widespread corruption; on the other side, the series (through costumes) highlights the heightening of sensuality and questionable morality in tandem with the plot progression:

“Nude looks, sexy lace, and stories about her past as an escort are the features of Veronica’s character before cleaning up her act and appearing as the fresh and charming face of the rising Forza Italia political party.”

But the most interesting outfits are created for Bibi Mainaghi (Tea Falco), the former rebel who inherited her father’s pharmaceutical empire and manages it through her alliances with mafia powers. Paradoxically, she is initially seen to be the most innocent character in the series, although she totally involved in the darkest twist and turns of Italy.

“According to the actress’ statements in some interviews, the source of inspiration for the tormented Bibi was Uma Thurman in Kill Bill.”

The outfits of young Mainaghi resemble those of a modern samurai: wide sleeves like a kimono, and accessories ranging from maxi-brooches to the odd hair clip, which seem to be taken from the uniforms of Japanese cavaliers. 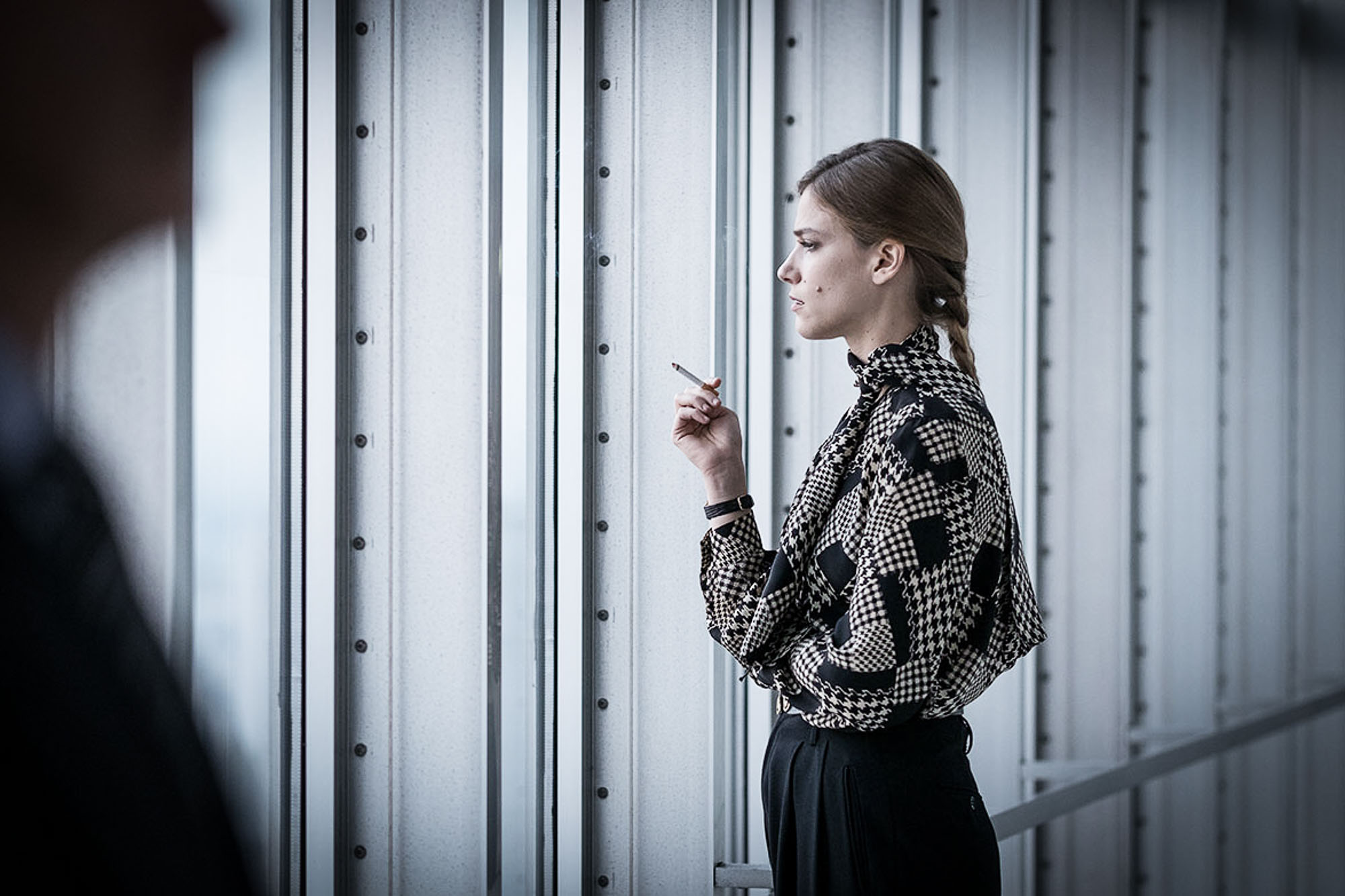 The boss, unwillingly embodied by Falco, sets a veiled femininity, necessarily imprisoned in an almost male role, dramatically contrasting with the sexy and shameless charm of her counterpart (Bibi and Veronica, although they have lovers in common, they will never actually meet).

Looking at secondary, although no less important, characters, it’s worth highlighting the unexpected sexy turning-point of journalist Giulia Castello (Elena Radonicich), which parallels her descent towards professional ambiguity: a way to emphasize that no one within the series is completely pure and honest. 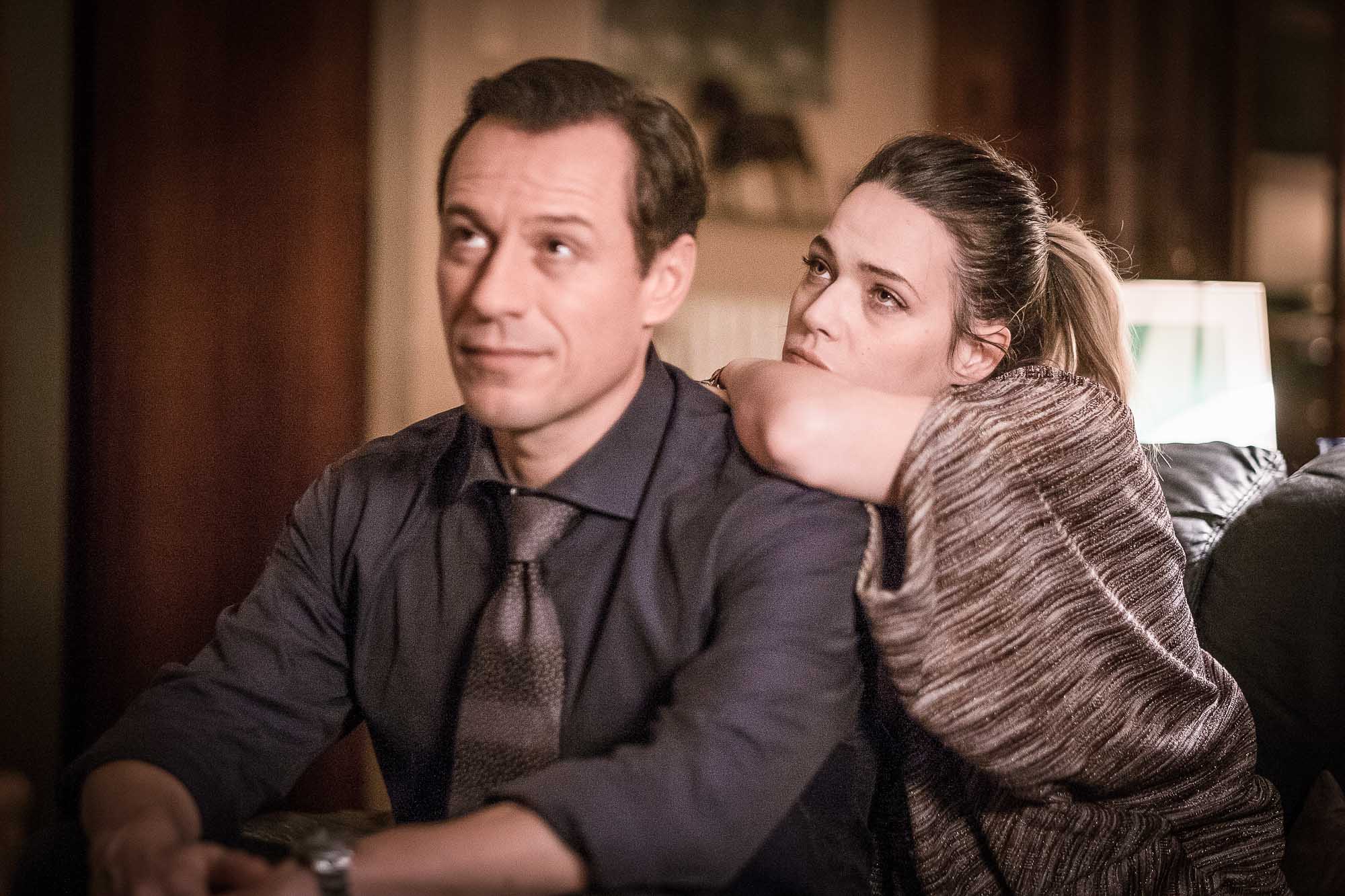 While Arianna brings with her an air of sobriety, Eva, with a rocker look and colored hair, is a symbol of an underground universe on the fringes of society because of the AIDS plague: in a very different way, both characters try in vain to spread a few crumbs of humanity in an increasingly corrupted world.

If you close your eyes, you’re already there. The melody of the waves in the background, a blue boundless expanse in front of you and that levity that only a summer on the beach can give you. We’re Italian after all. Or more accurately, first of all. And even if you are born in a […]