8 books to read at the beach

Young Italians in New York City are living their lives ― funded with their with parent’s money ― and calling themselves artists. The latest novel of Francesco Pacifico talks about this new generation of Italian hipsters. Or, as the New York Times says:

“‘Class’ is a manifesto of contempt and its deformed twin, self-loathing. It’s about young people who flicker across the globe, tucked under blankets and Beats headphones in first-class seats, coasting on the dwindling remains of their trust funds.”

Love it or hate it, making lists is a widely used practice. The habit of making lists of everything, jotting down notes to remember things, giving advice, and without even trying, ranking things ― the most beautiful places you’ve seen (or that you would like to see), the most powerful films, things to do by age forty.

In our case, no book that we list below is better than the other ― no podiums or medals. The order here is purely random; the books share the common link of the Italian lifestyle.

The novel written by Elena Ferrante ― the pseudonym of an author who neither face nor identity is known ― has become a literary phenomenon in the States. Time Magazine included Elena Ferrante in its list of the 100 most influential people in the world last year; her books have sold millions of copies and this first novel of a successful tetralogy will soon become a TV series. 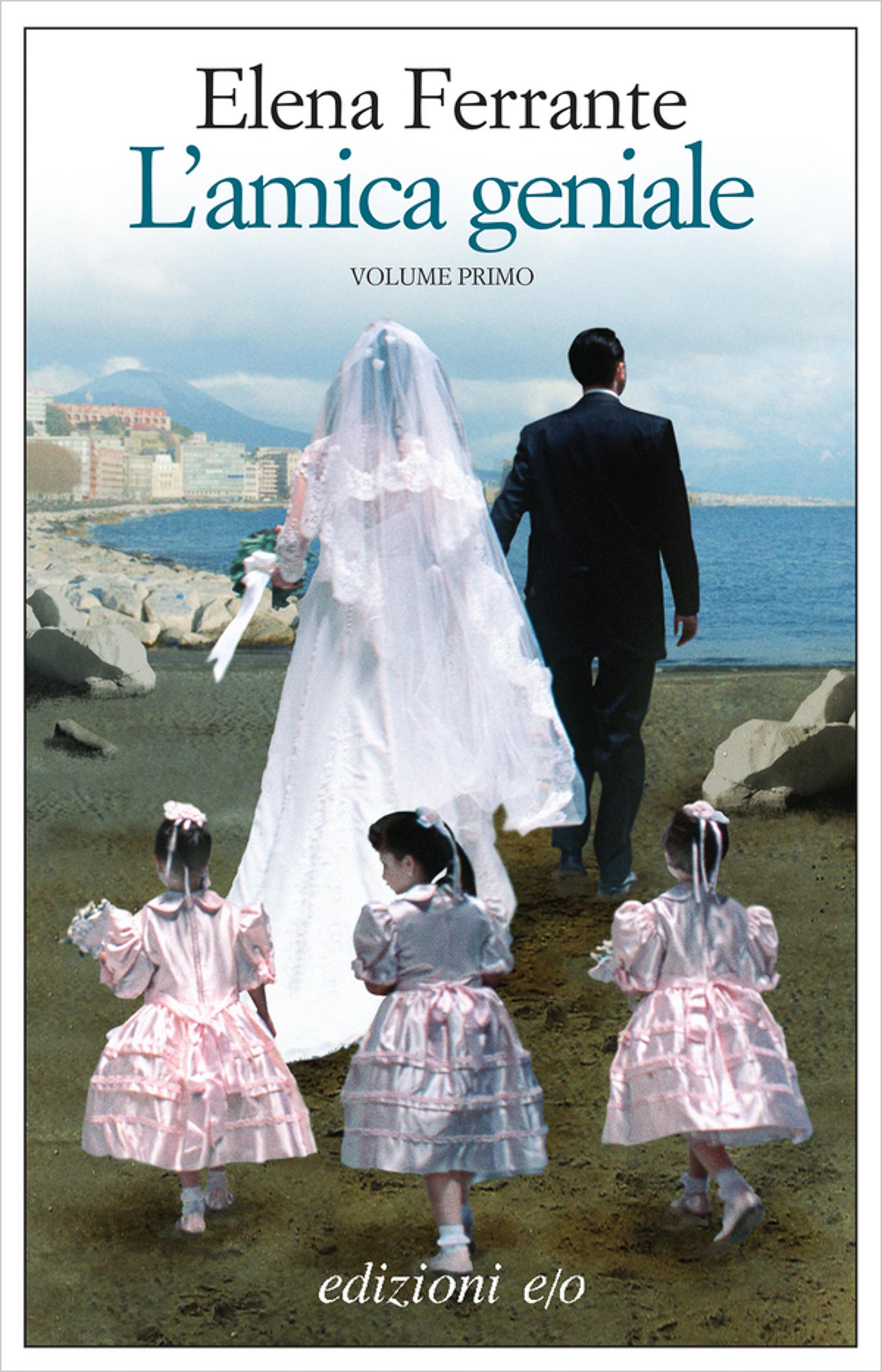 Recently landed overseas, the novel written by Francesco Pacifico has already collected the praise of the New York Times and New York Magazine. The author stages the drama of a generation suspended between a finite well-being, and a future that no longer seems to hold endless possibilities. 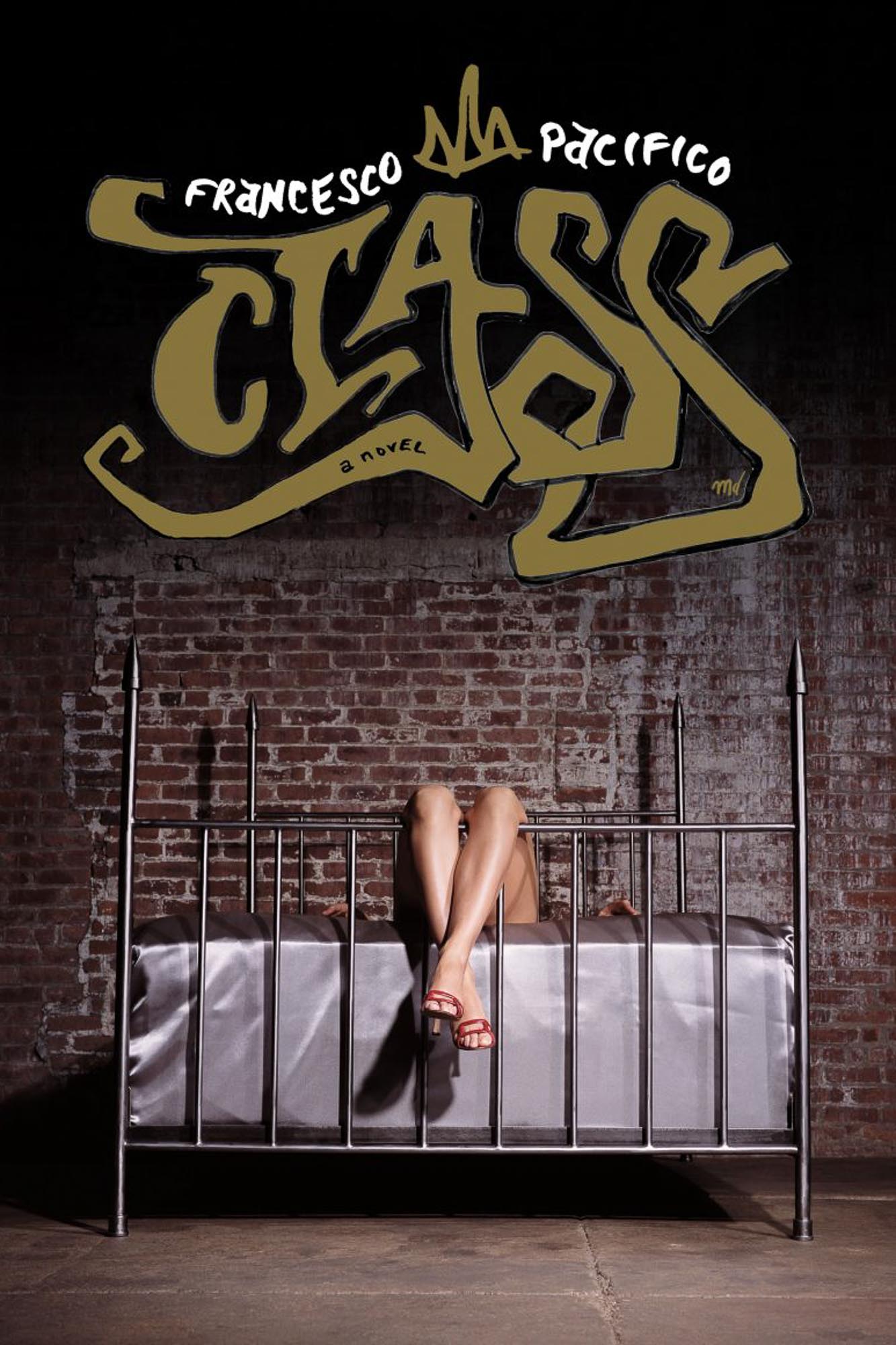 With this last novel, Valerio Massimo Manfredi confirmed his (deserved) fame of a great narrator. The book is the first in a series about Odysseus, and it narrates the birth and life of the hero until the end of the Trojan War. Obviously, we are eagerly awaiting the two volumes that will follow. 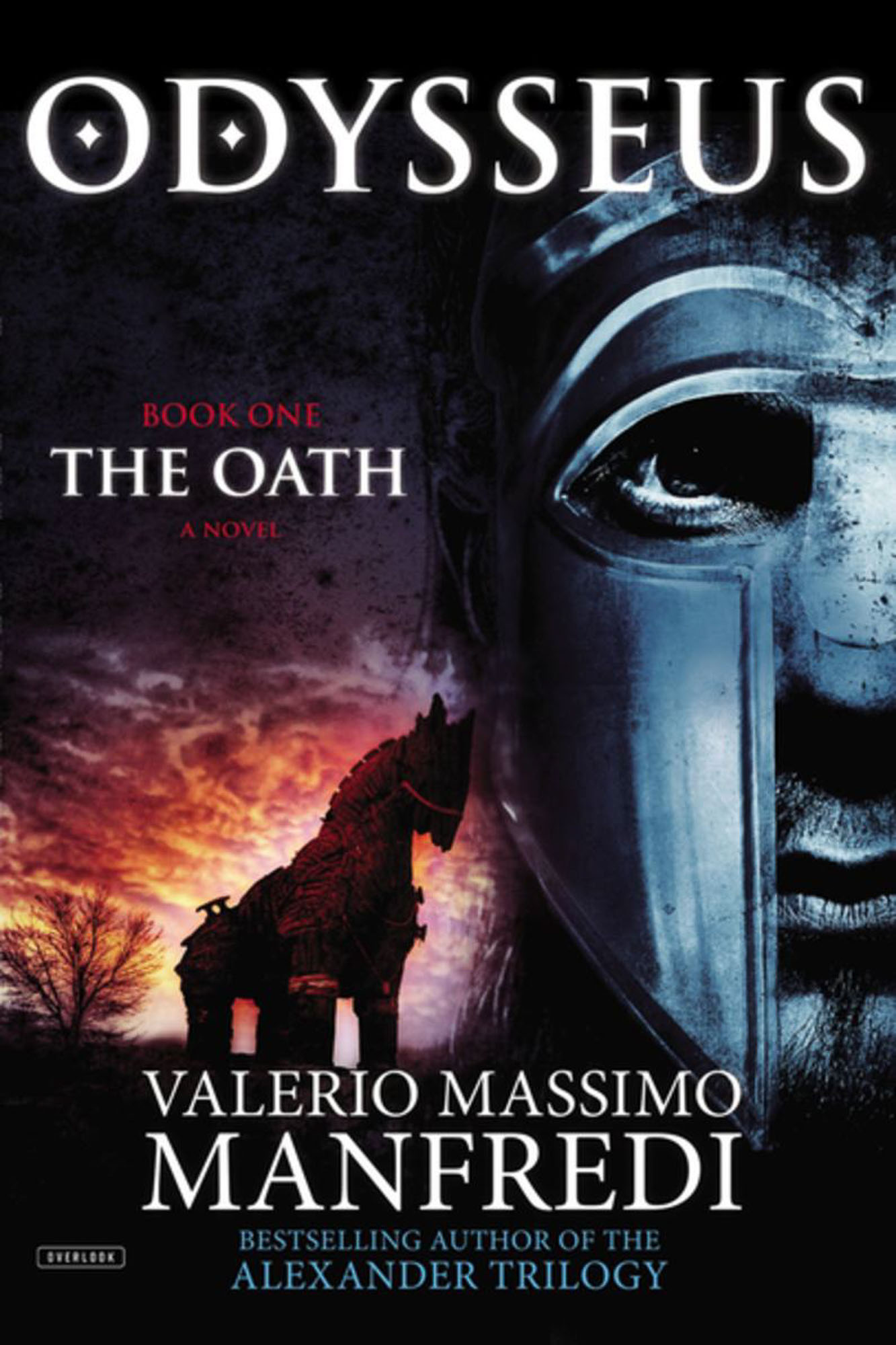 A Room With a View

Author E.M. Forster created a novel in which twentieth-century Italy is seen through the eyes of an Englishman. Italy: a place of passion and free expression, so far from the rigidity of the Anglo-Saxon world. A great literature classic, it inspired the famous James Ivory film starring Helena Bonham Carter, Julian Sands, and Maggie Smith. 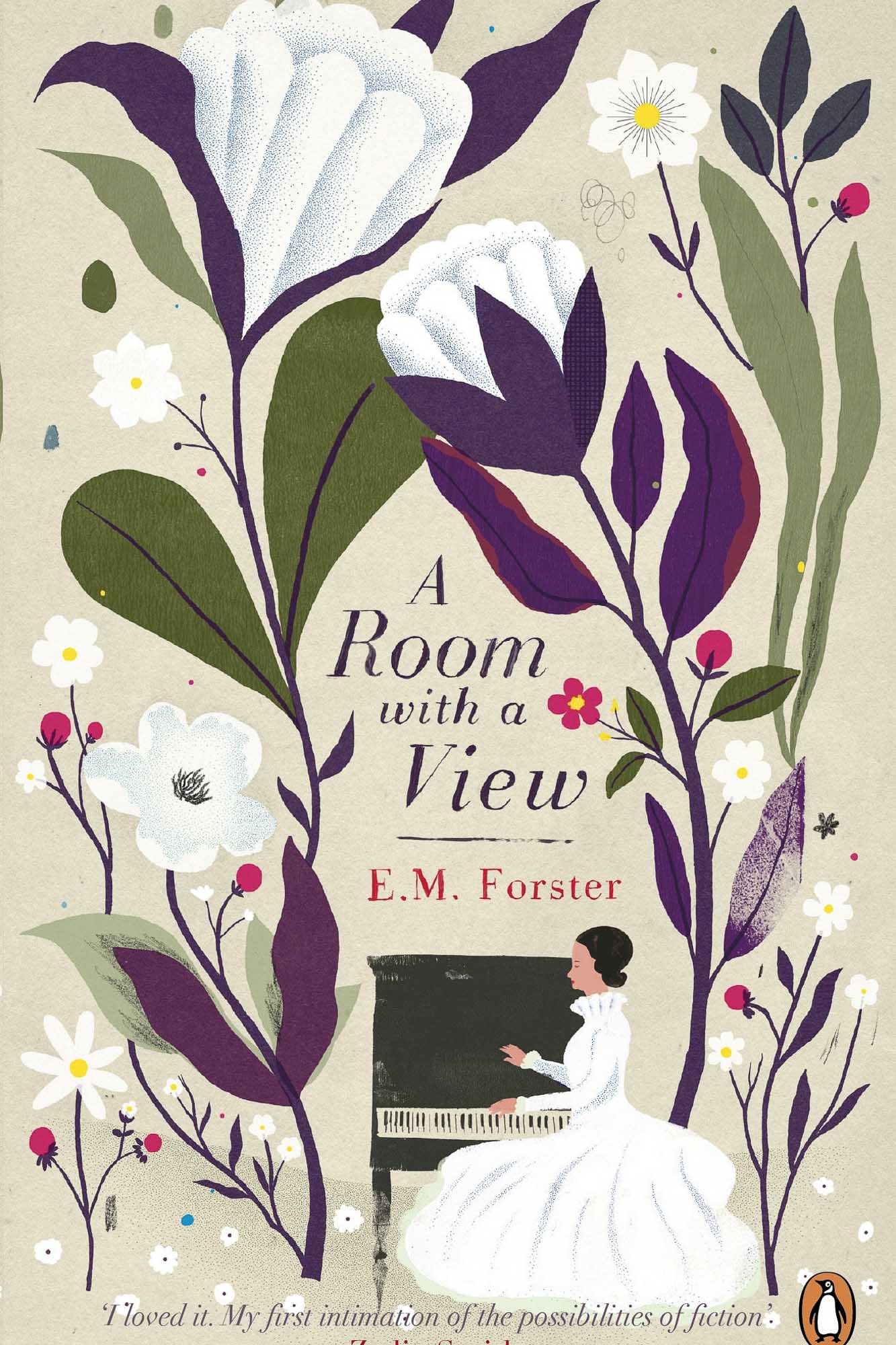 The book details a “Grand Tour” that Goethe made in Italy between September 3rd, 1786, and June 18th, 1788. The book also serves as a grandiose painting of Italy in the eighteenth century, between Naples, Rome, Florence, and Sicily. The trip was not without problems: dirty hotels, garbage in the middle of the street, craziness everywhere. In general, however, the plot is a breath of fresh air and happiness. 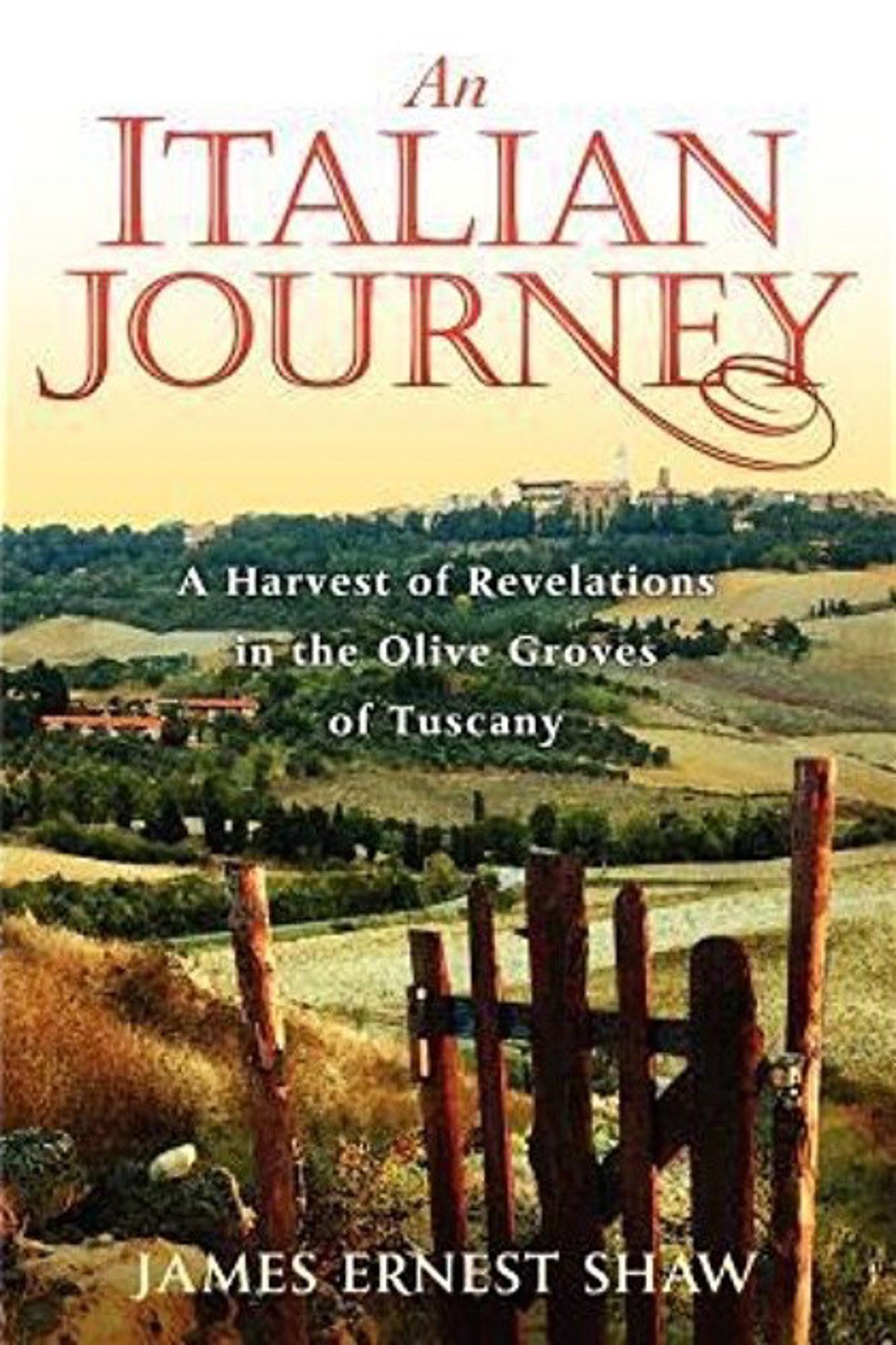 In Eboli’s (the Southern Italian countryside) civilization, history, progress, and freedom came to a halt. For Carlo Levi, Christ didn’t arrive in Eboli. An autobiography known and translated throughout the world ― also a film ― marked the watershed towards an age and an unknown human society. 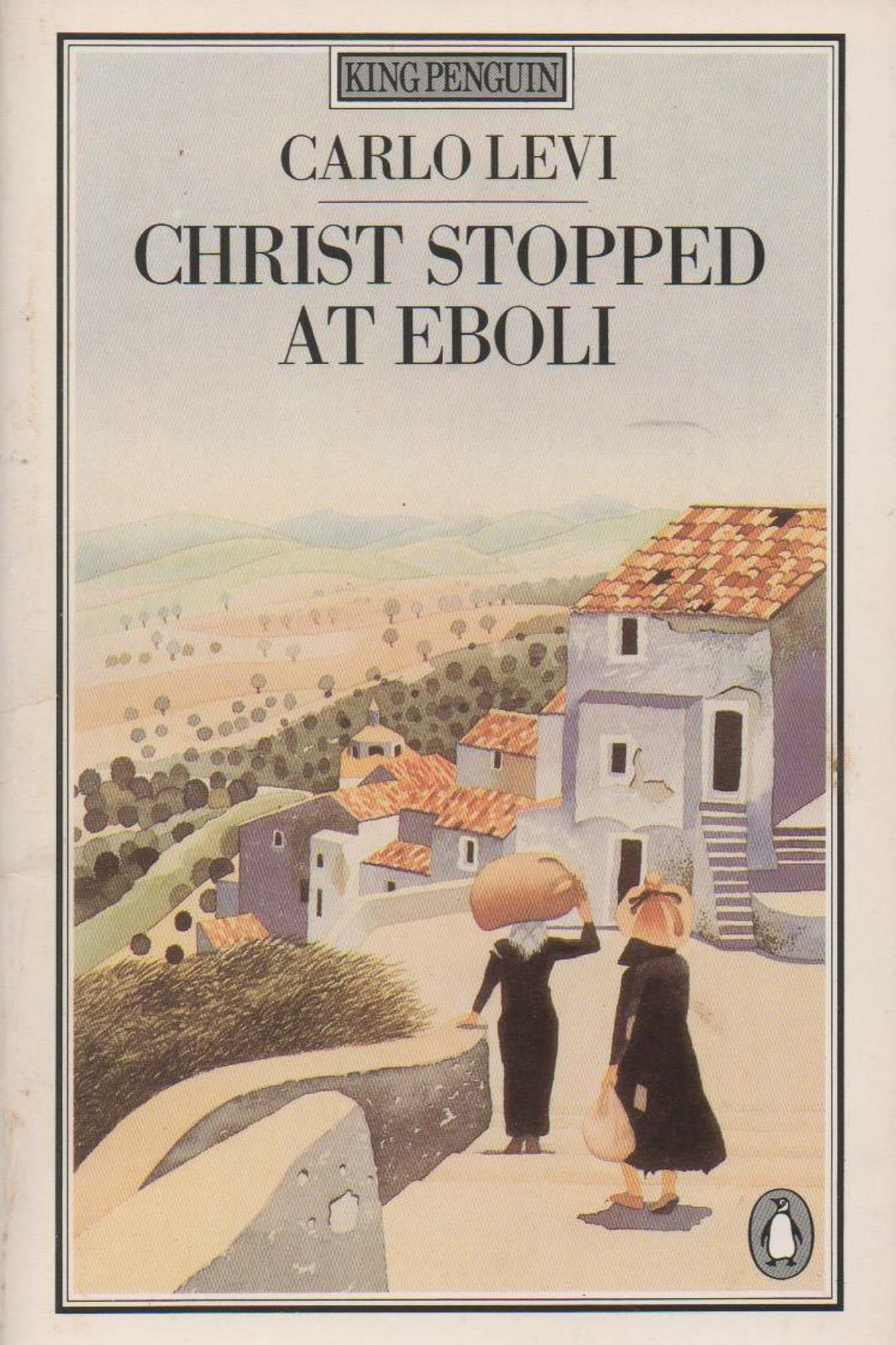 From mama’s boy to primary schools, from lullabies to the embrace of family. An Italian Education is a book that shows how Italy is the most beautiful country in which to grow, but also shows where perhaps Italy never grows. Less known than his best-selling Italian Neighbours, Tim Parks explains with acumen why “Italians have become Italians.” 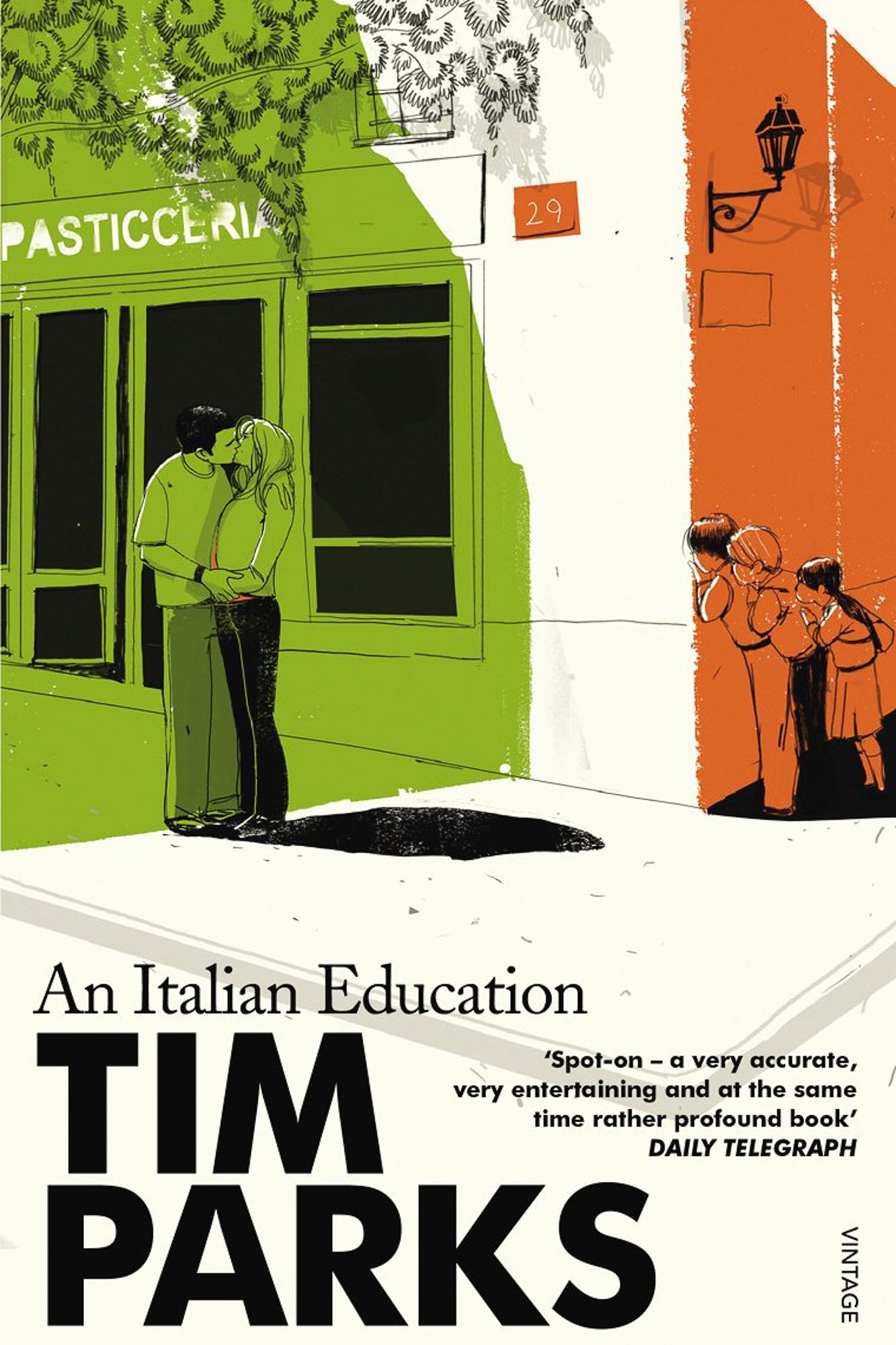 What book would Barzini have written if he had to write it today? With The Italians, what has evolved, and what instead, has remained motionless? The book was published in 1964 and sought to understand who the Italians were as a people. Today, more than fifty years later, the essay of Barzini still reveals a disruptive force. 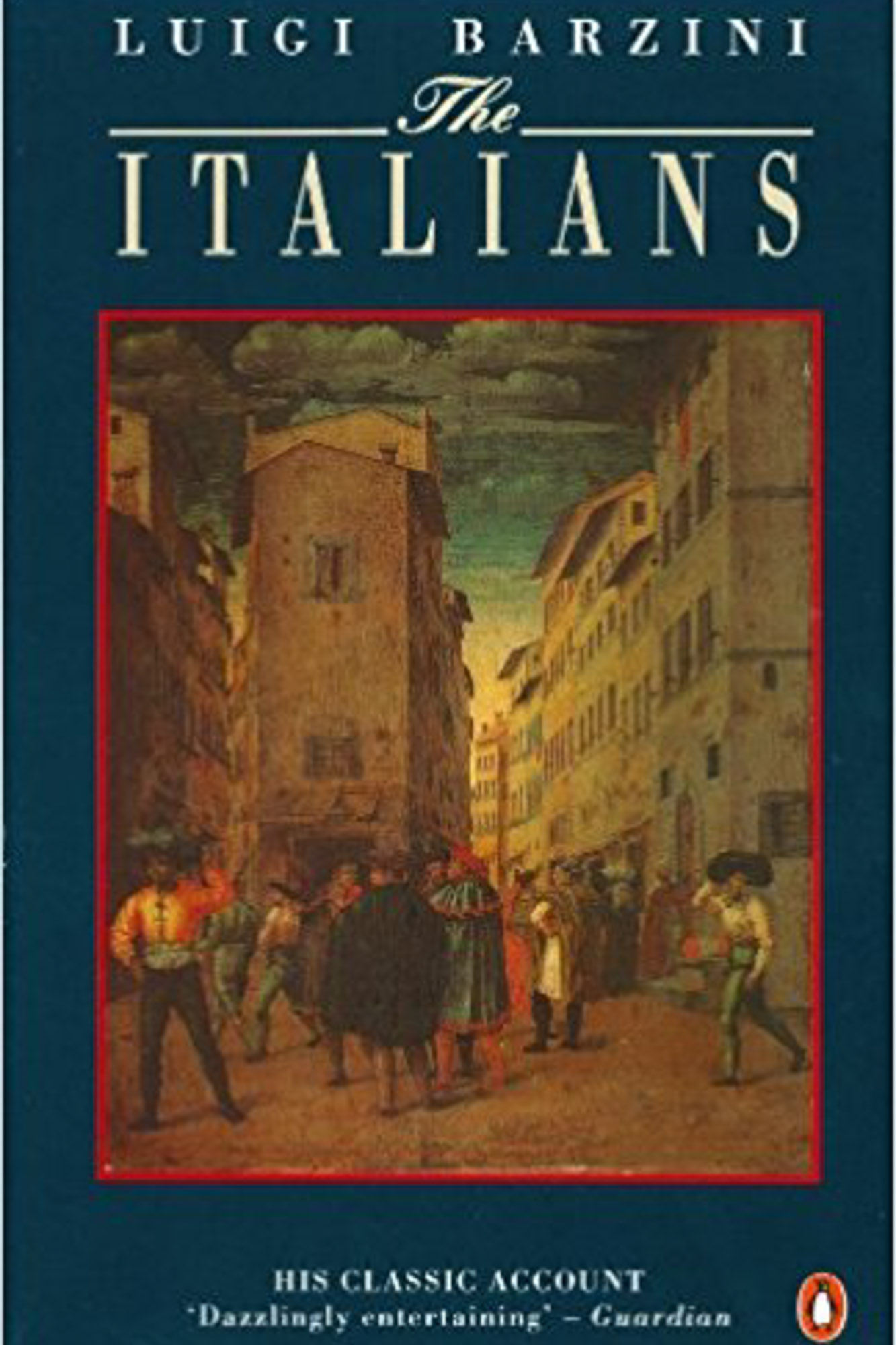 How to choose the best wedding shoes for men

Years ago, the thought of attending a wedding hadn’t really crossed your mind. But, finally the the time to face the reality has arrived: there’s a wedding coming up. Whether you’re the groom, a groomsman, a relative, or a random guest ― wedding crashers don’t count, officially ― if you want to look good in […]

IYour friend is getting married. Yay, congrats to the bride and groom. No, really, you should be happy for him, because he deserved it. She’s fantastic and you, a good friend, should make everyone believe this is the right choice. From now to the wedding day, preparations will be underway. You will be very involved […]

As a kid, everyone at school was playing soccer. Well, almost everyone. We here at the office, for instance, prefer basketball. At home, some moms let their kids play with the sponge ball in the house, safer for rooms and corridors, whilst others wouldn’t allow it. And so, you’d have to sneak around and play […]