For sixty years it has been synonymous with design and cutting-edge technology; their creations are part of the permanent collections of the most important museums in the world: MOMA and Metropolitan Museum of Art of New York, the Centre Pompidou in Paris and the roman Galleria Nazionale di Arte Moderna, to name just a few.

We are talking about Artemide, Italian international brand, founded in Milan in 1959 by the visionary aerospace engineer Ernesto Gismondi and the architect Sergio Mazza. The manifesto of 1996, “The human light”, still identifies the anthropological vision of Artemide: the light must be at the service of human beings and their needs. 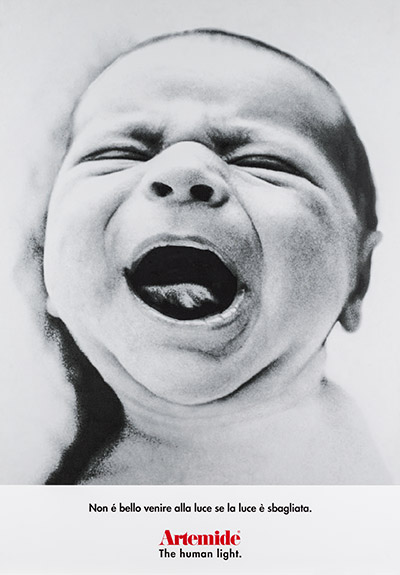 «While I was studying in Rome, I wanted to do something on my own. I immediately thought about the pieces of a missile, because a whole missile cost too much. Instead I met Sergio Mazza, architect. And we decided to make lamps.»
Ernesto Gismondi

Artemide. Greek mythology describes Artemis (Artemide in Italian) as the lunar Goddess of hunting, an independent female warrior, extraordinarily contemporary, able to teach us the value of strong impact and ancient knowledge. Perhaps this is why Ernesto Gismondi chose her as the symbol of his brand. 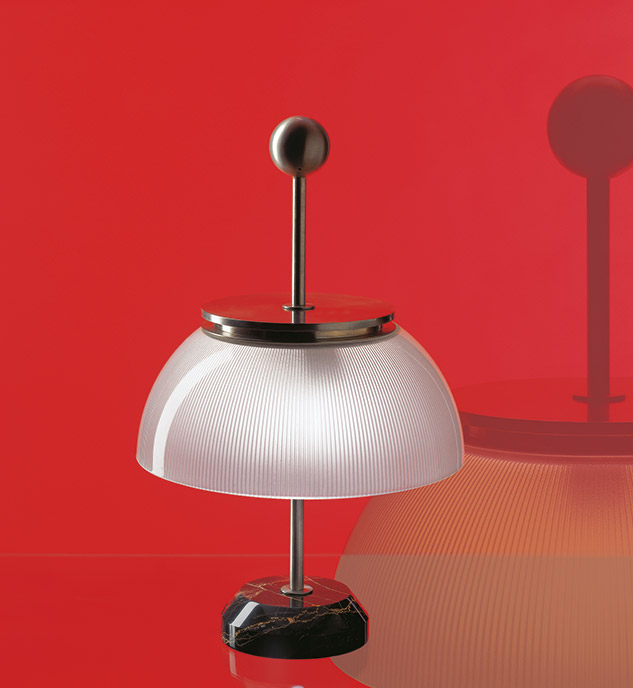 Eclisse, the magic of an almost lunar light

In 1971 Mazza left the company, but not before tasting the success and international echo of the Eclisse table lamp that in 1967 earned the young Artemide its first Golden Compass, the world’s most prestigious award of industrial design.

Designed in 1965 by Vico Magistretti, A Milanese architect and industrial designer, Eclisse has today the same striking elegance, and is able to concentrate in a simple technological artifice the magic of an almost lunar light, so minimal in its design to be absolutely modern.

«Design is also looking at everyday objects with a curious eye.»
Vico Magistretti

From that moment on the company opened its doors to Italian architects and industrial designers of international renown, who were the protagonists of the cultural revolution: Gio Ponti drew Fato (1969) and rom the collaboration with Gae Aulenti came Patroclo (1975), an unquestionable design success in production to this day.

In the project of home light Artemide found its first raison d’être, but in the field of technical and office lighting the Milanese company revealed one of its greatest vocations. The Seventies and Eighties were marked by research into the new light sources and the great objective of illuminating every space of human life.

Tizio and Tolomeo: between materials and elegance

In this climate of futuristic fervor in the lighting technology sector, the collaboration with two great architects gave birth to lamps and high-level lights.

We are talking about Tizio and Tolomeo, masterfully designed by the hands of Richard Sapper (1971) and Michele De Lucchi (1987) and technologically perfected by the engineers of Artemide, these two table lamps focus on the success of the company formula: a material and elegant know how to build, in which the shape is second only to the perfect movement of a single hand that is enough to give them life.

«For me the form is the consequence of an inner life that the object must have.»
Richard Sapper

A simple but functional concept: eleven Golden Compasses in his career that all seem to be concentrated in the perfect magnetic balance of Tizio’s arms, able to illuminate a large surface through minimal support.

I mean, it was a revolution. 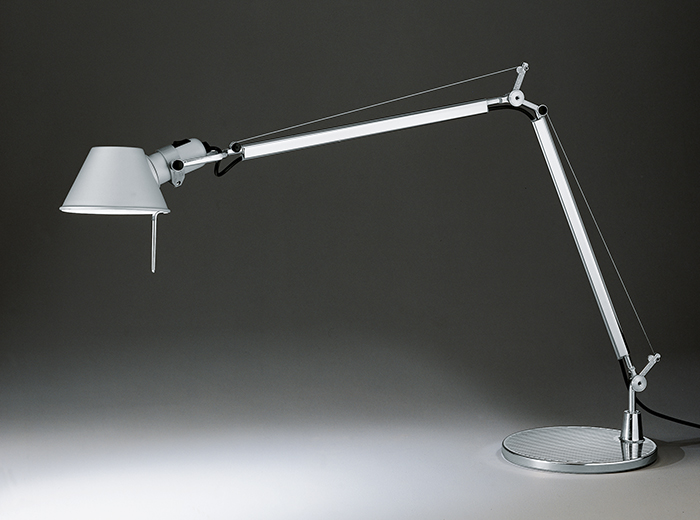 Born from the kind genius of the architect De Lucchi, Tolomeo reinterprets the historical table lamp in a design that hides everything: the threads that power it, the system of springs that support and hold it in almost impossible positions are not visible, but they are there. And it is without screws, except one at the base of the lamp. Also in this case do we talk about a prodigy of lighting technology.

Today Artemide is still avant-garde design but also science and IOT. In short, it’s more than light: future, conscious design, sustainability and research. These are the objectives towards which for years this innovative and fascinating missile that has always been Artemide has been heading.

For the pictures, thanks to Artemide.

In 2017, the world’s most famous car makers design and sell fantastic exotic cars that are fast and so easy to drive. They reach this kind of perfection by investing a lot in research and technology. But on the other hand, these cars lose that exclusivity which was typical of the carefully constructed Italian sports […]

Thanks to their talent, their work, and their songs, some performers become part of their country’s cultural heritage. One from Italy? Domenico Modugno, who left a strong imprint on Italian culture and whose songs enjoyed such success that they reached beyond the national borders, where Italy is known especially for spaghetti, pizza, and good music. […]