Maybe you don’t know him, but you know his works for sure. Franco Albini was a man of few words, an icon of industrial design and architecture and an open mind that knew no boundaries.

According to Albini, tradition is essential in creative processes: it keeps fashion’s transience and anything elusive (and temporary) at bay, and lives on in works, in objects and in human actions.

Albini prefers architecture to revolution: «We need to use pencil as swords»

Patient, quiet and tied to memory and its revealing power, Franco Albini was born in Brianza (near Milan) and then moved with his family to Milan, where he studied architecture at the Politecnico. The “cradle” of his ideas is here, with his first artistic steps with Giò Ponti and Emilio Lancia, and it is here that he handled his first international contacts, in particular with Spain and France, where his talent was starting to be noticed.

It was 1958 when he was in the popular Olivetti boutique in Paris. 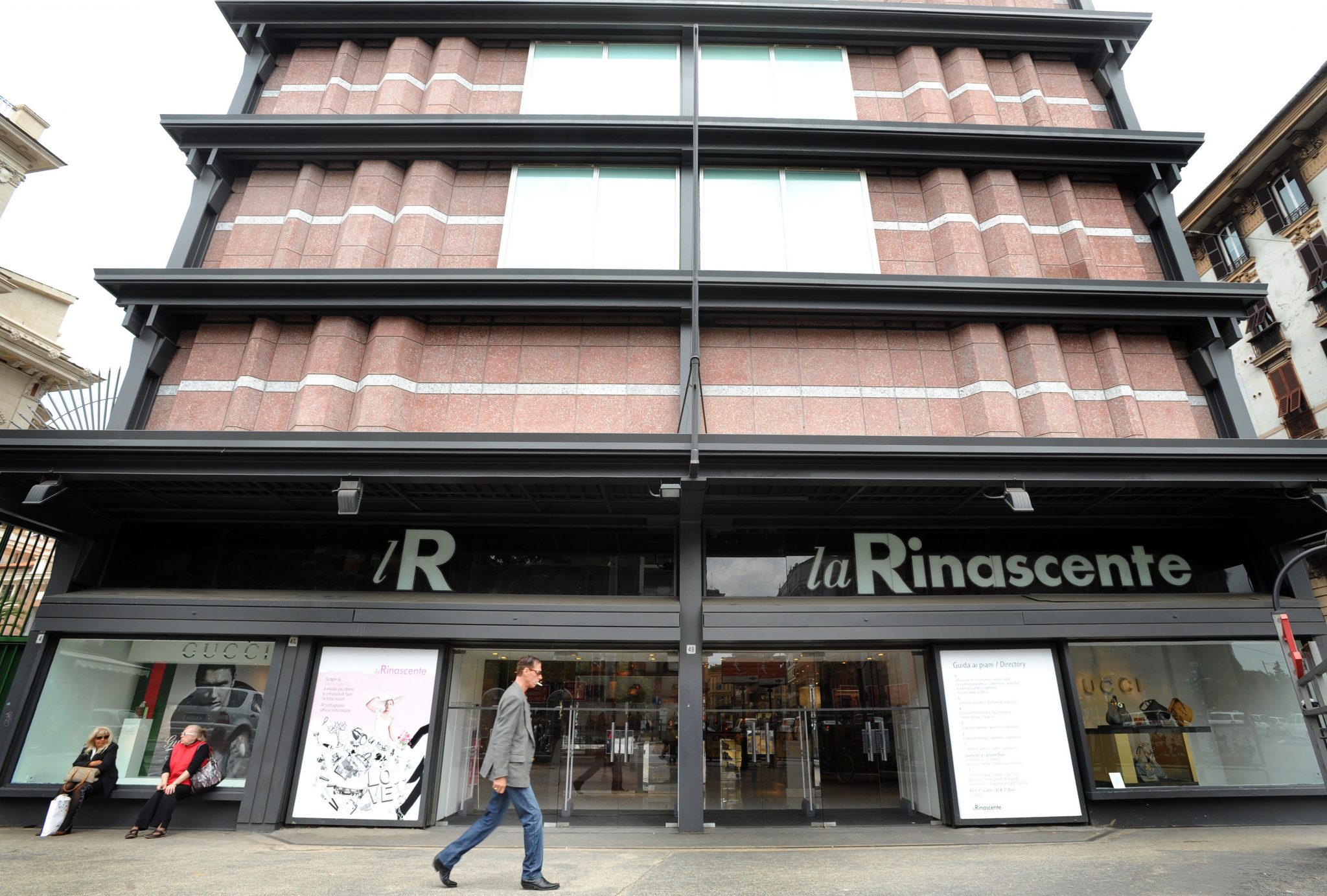 In those years he worked on La Rinascente in Rome, projected from 1957 to 1961, and won a Compasso d’Oro in 1958. The Casabella magazine said in the issue of July 1960: “Technological knowledge, a necessary means in architecture, becomes a poem. Grand expression in a precise but meaningful language”.

A few years later the underground in Milan came to life thanks to Albini and Bob Noorda’s project. Another Compasso d’Oro came in 1964. The purpose was to create a continuity among all the metro stations in terms of communication. A great project, Stefano Boeri said, “that degenerated over time.”

Embracing Mies Van der Rohe’s less is more philosophy, both in his work and in his life, Albini managed to combine two apparently opposite orientations delineating an idea of modernity (and future) that talks of lightness, suspension and essentiality.
An idea that still lives on today in collective imagination and that has been inspiring generations of industrial designers not only in Italy but all over the world.

He opened his first professional studio in via Panizza in Milan with Renato Camus and Giancarlo Palanti; his first popular construction projects took part in different competitions for the Barocca and San Siro districts in Milan.

In the late 1930s Albini was working on his first villa (Villa Pestarini in the picture), which the critic Giuseppe Pagano considered the basis for an encounter between an art fantasy and the reality of work: this will be a mantra for Albini’s career.

On the one hand there is a severe approach, attention to details and a genuine interest for the functionality of things; on the other, the art of “exhibiting” and life’s poeticness.

«Albini taught that things are enriched by rigor and not by simplification, but above all that the word “simply” is, actually, a very complicated thing» said the architect Vittorio Gregotti

The Franco Albini Foundation narrates his works, like the armchair Margherita (1950-59), an object of industrial design whose “structure is a tribute to the basket maker’s artisanal technique: Albini starts with the folk crafts and uses a refined engineering system of tensile structures in order to support the body following its shapes.”

«There is no such thing as an ugly object. You must merely exhibit them well.»

Certain that a product must have a permanent expressive value to enjoy lasting success, Albini never supported the production policy that provokes taste changes to accelerate the market’s: according to him, a logic like this is extremely dangerous, above all for furniture.

«His were an artisan’s teachings – Renzo Piano says – stubborn, hardheaded, insisting on details over and over again. I lived a professional and above all a behaviour experience with him… Some things remain inside you, like roots»

This is why being inspired by his works and his teachings is important in order to spread an honest and ethical way of working, beyond global homologation. So the Foundation dedicated to the artisan – as he preferred to be called – is a research center and an archive open to young students, to discover a master who gave a social role to his architecture.