Speed ​​and glory: Mangold’s Ford v Ferrari will “turn the steering wheel” back in time to make fans (and non fans) relive the ancient and mythical sports history of the historic Circuit de la Sarthe, where the drivers of the 24 Hours (born in 1923 in the wake of Futurism) still ran to their cars before putting their foot on the gas and facing off in the gruelling race. 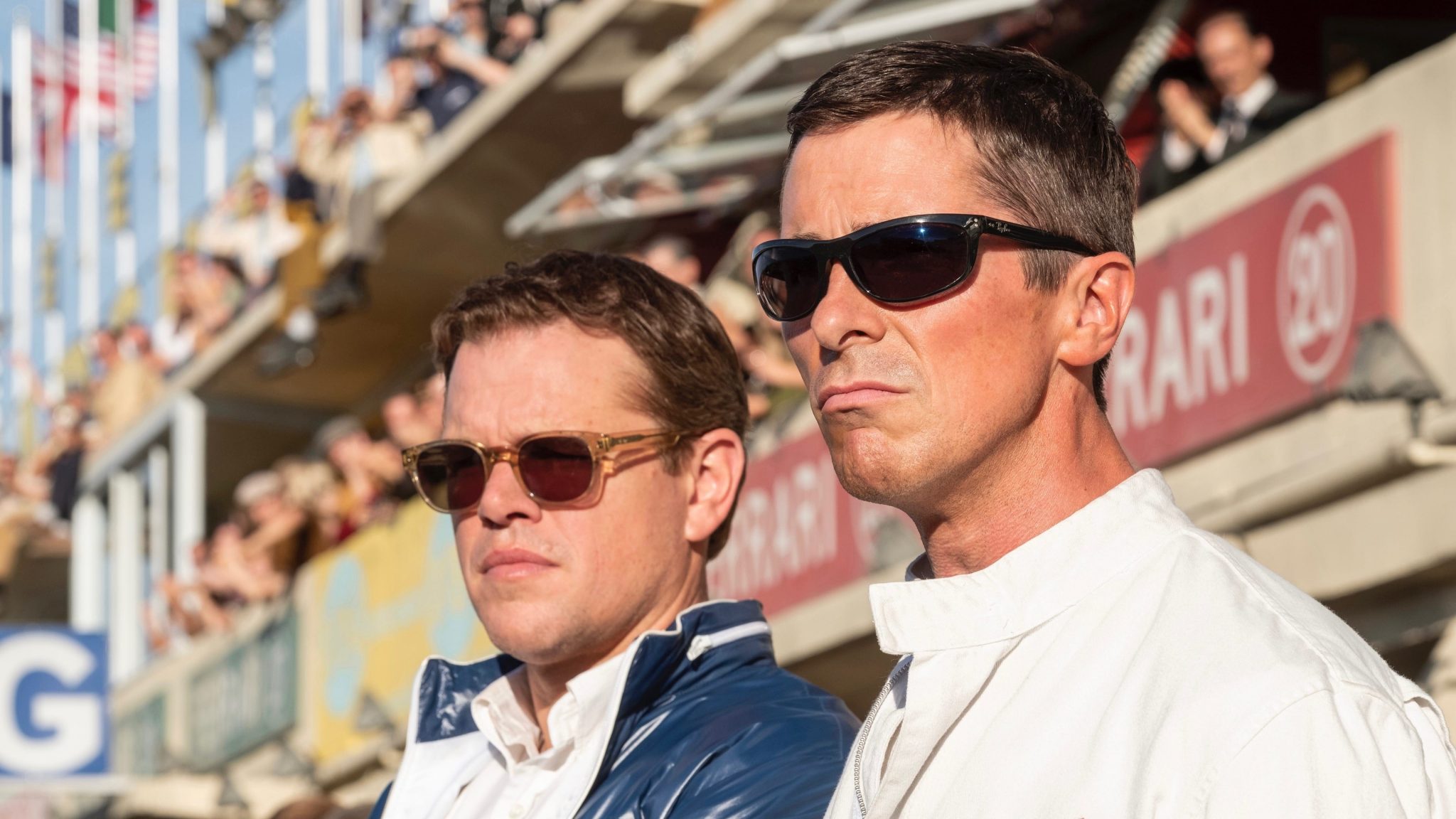 After having amazed audiences and critics with Logan (a western-style superhero movie and a twilight epitaph of the X-Men Wolverine), James Mangold is back behind the camera to tell another legendary story. Coming to cinemas in November. The film is inspired by Go Like Hell: Ford, Ferrari, and Their Battle for Speed ​​and Glory at Le Mans, by A. J. Baime.

The newspapers wrote epic titles that transfigured the biblical hero into the cavallino rampante (prancing horse) from Maranello and his impressive antagonist into the industrial giant, symbol of capitalism.
One of the most sensational and shocking challenges of the universe of racing cars: the “duel” between the Fordist assembly line and the symbol of Made in Italy represented an epochal turning point not only regarding the list of winners which, up to then, was dominated by Ferrari – but also in relation to the whole automotive market. 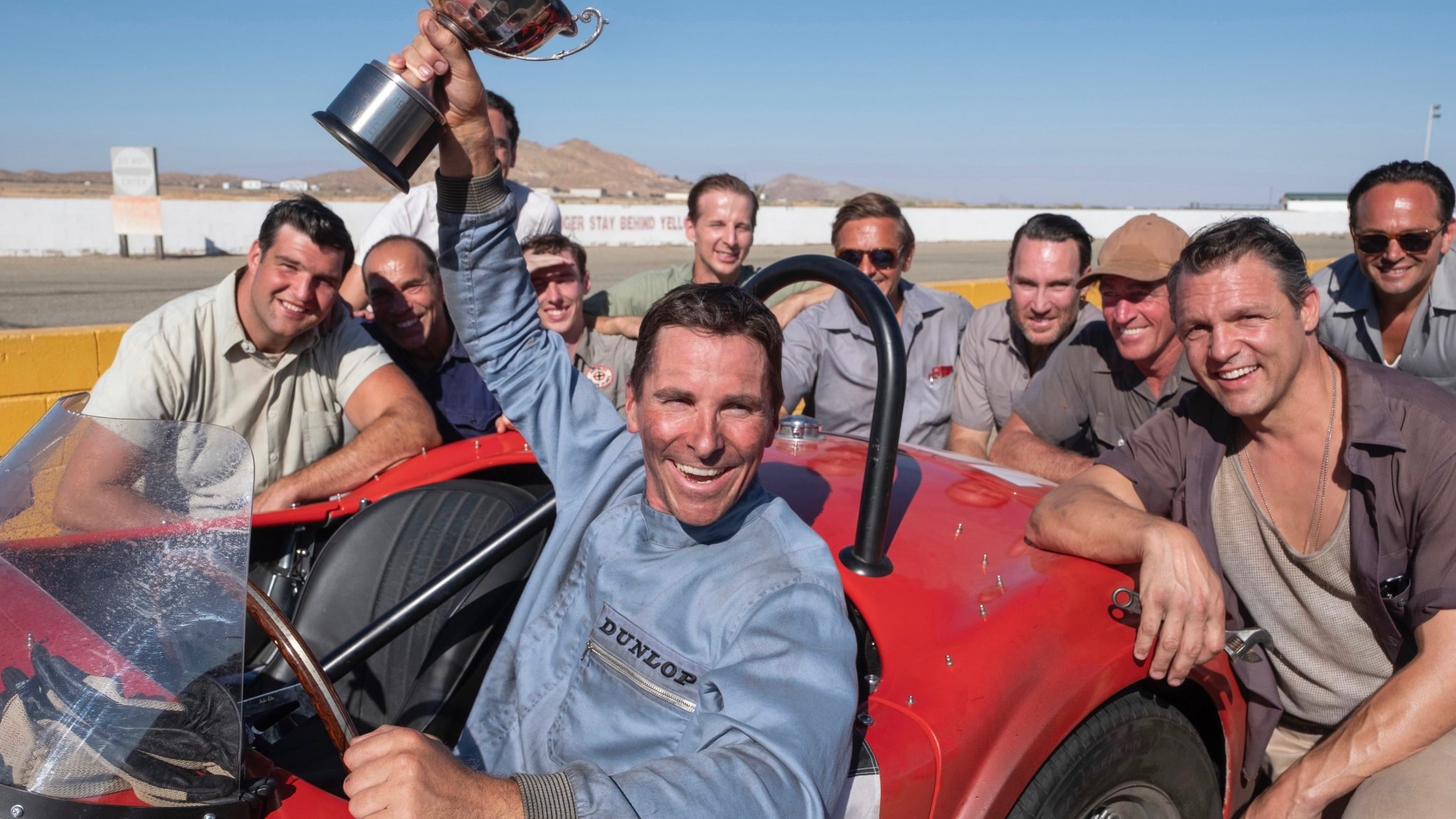 But even before reaching the bombastic racetracks, the quarrel between Presidents Henry Ford II and Enzo Ferrari became more and more animated through interviews and digs, then evolved into official documents and (missed) transfers. We’re in the Mid-1950s: despite the aggressive (and costly) advertising campaign promoting the safety of his cars, Henry Ford II (who until then had excluded his cars from sports competitions) continued to witness the award-winning prancing horse pinching the front page from him.

«I spend billions on advertising and this mechanic ends up in newspapers around the world without spending a penny.»

«If Ford wants to end up in the newspapers for free, he can just buy a Ferrari.»

Despite the resounding and continuous sporting achievements, the abolition of road races after the disaster of Le Mans 1955 (84 dead and 120 injured) had dragged the Ferrari brand into a deep crisis, and a business recovery plan was considered possible by selling to a large company. Ford therefore seized the moment: why buy one Ferrari when you can buy Ferrari? Except that, as the negotiations were almost completed, Ferrari’s demand to continue managing the racing department caused the whole deal to collapse. 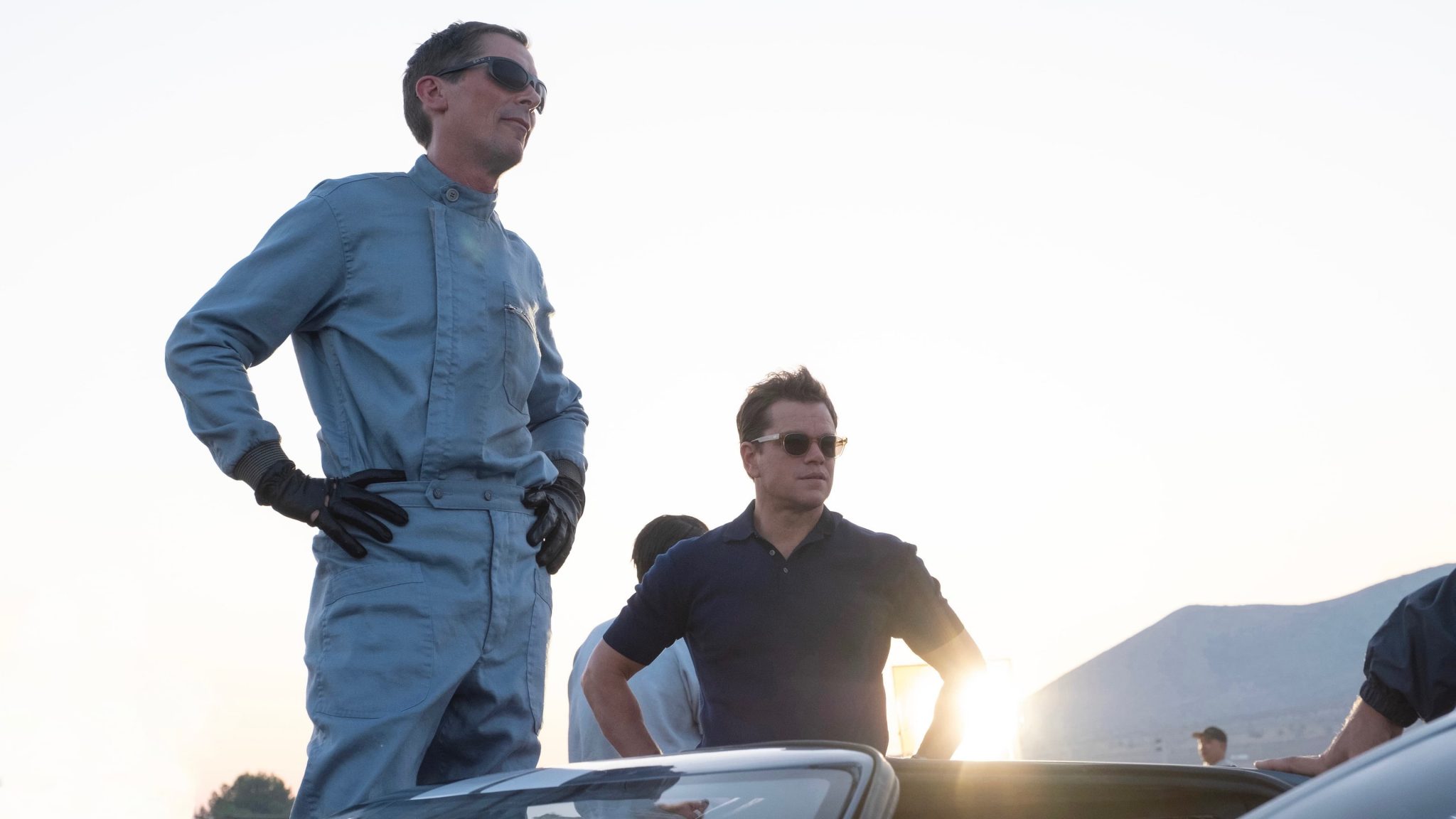 Determined to challenge Ferrari on the same playing field, Ford called former pilot and brilliant engineer Carroll Shelby (Matt Damon in Mangold’s film) to design a car capable of making his archenemy eat dust: from the close collaboration between Shelby and his testers, in particular the fearless Ken Miles (Christian Bale), the victorious GT40 was born.

The resounding triumph at Le Mans did not “simply” represent Ford’s long-awaited revenge against his eternal rival: for the first time in history the winner was an American manufacturer. From that moment on, the French circuit would never see the prancing horse as the absolute winner again. David against Goliath wrote the newspapers of the time: sometimes even the most consolidated myths can be rewritten.

Cover photo and photos in the text by LongTake.

Davide Riparbelli and Enrico Spaggiari are the founders of the RS Historics, a classic car racing team in Albiate, which is very close to the well-known Monza racetrack. They opened the track in 2013, building upon their long-term friendship that began when both worked with major British racing teams. Their story is a nice one […]