In history, it’s known as a year that changed the world, the year of the cultural revolution in Europe. A year of fights and achievements, the magical year of 2001: A Space Odyssey and the first and unique Italian triumph in the European Championship (in Rome, Italy defeats Yugoslavia in an epic final).

’68 is also a crucial year for the history of a legend in footwear, the shoes worn by Italian and French students during the long marches for freedom: we’re talking about the Desert Boots.

Born in 1947, they were selected to be part of the Olympus of the 50 shoes that changed the world, chosen by the International Design Museum.

“I never doubted they would be a huge success,” said the Desert Boots designer, Nathan Clark, who presented his first pair at the Chicago Expo despite the disapproval of his family and associates.

And his intuition was a stroke of genius. The boots have been worn by the Spanish army and used, and adored, by famous music artists such as Bob Dylan and The Beatles.

But it’s in ’68 that the Desert Boots had their most success when they became the symbol of a new series of values shared by the European youth. They were fighting against hierarchy, by refusing to abide by the middle-class dress code. 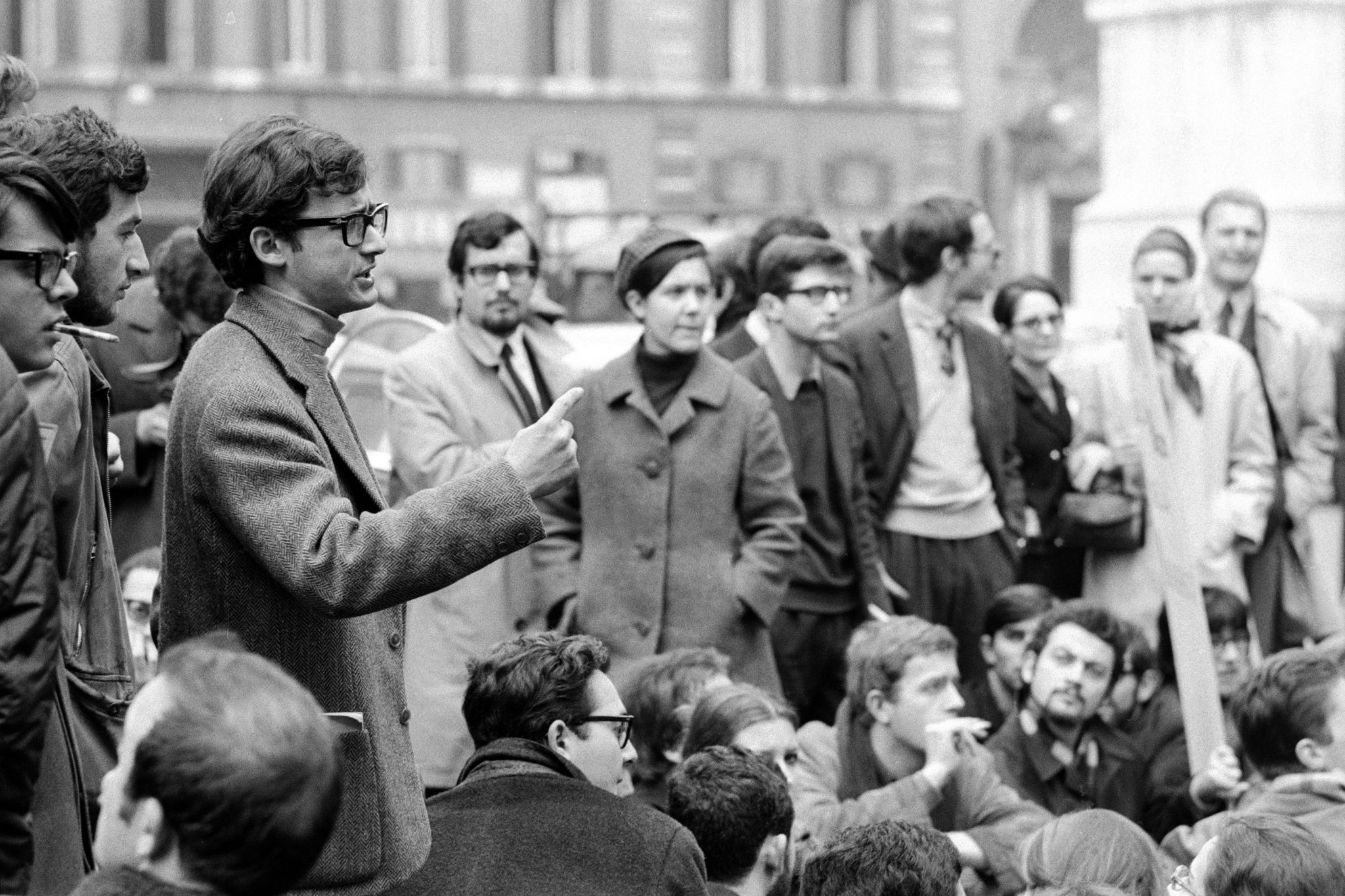 Today, it’s thanks to their long marches (in desert boots no less) in Rome and Milan, that we’re not forced to wear elegant suits at work and or that men can have long hair. A small but important addition to our other great achievements in freedom and civil rights.

The ’68 protests started in Milan (in ’67, believe it or not) with the occupation of Cattolica University, announced at the end of a strong assembly, organized by the students. 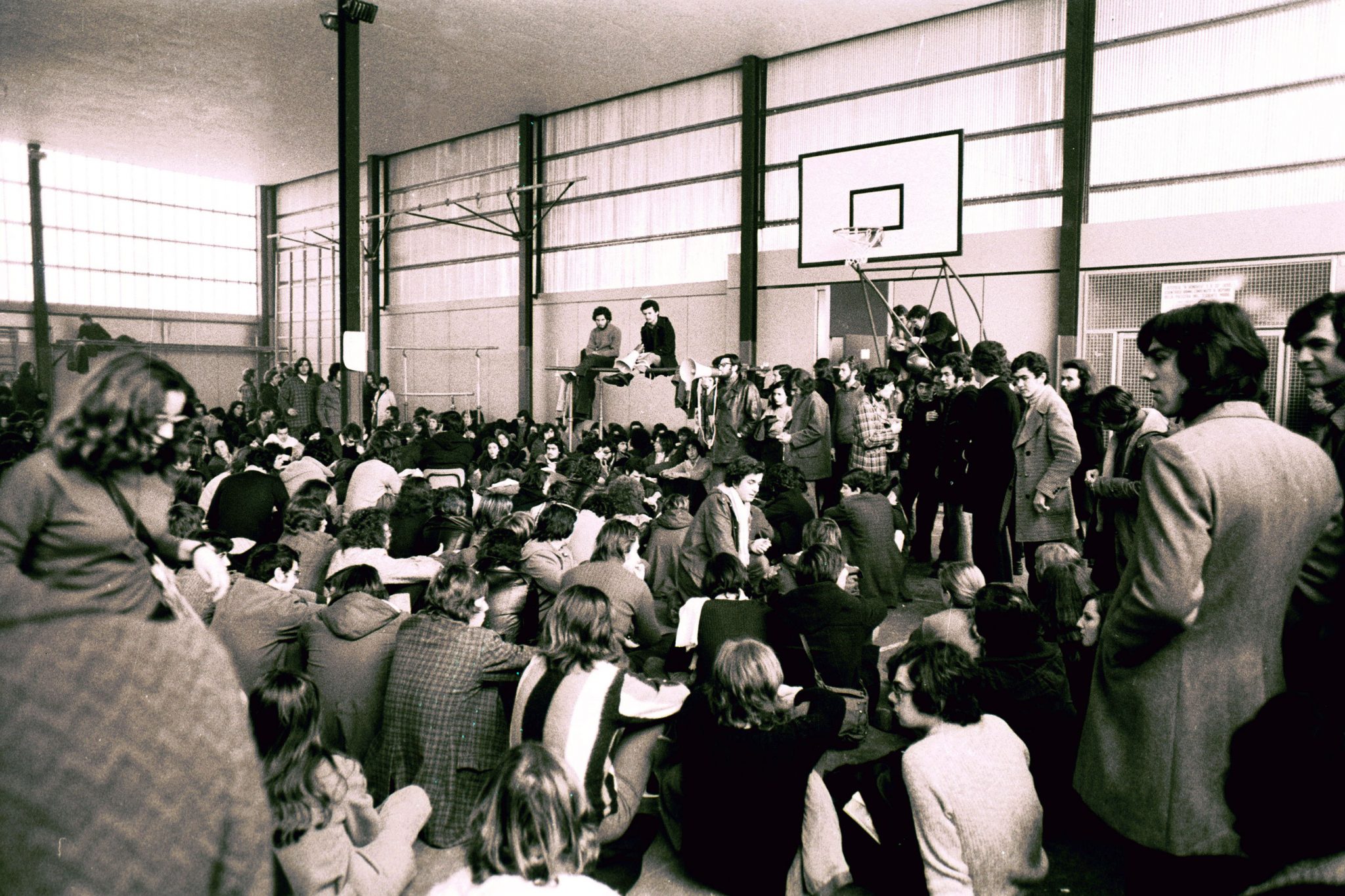 They looked at Beat culture as an example, they used the language of the “rock” community and fought against the dark sides of family and education systems defined as huge, claustrophobic, alienating cages.

The change was very fast and we can see it by looking at the photographs taken between ’67 and ’68. In these years Robert Lumley writes:

“The photos of the Milan Architecture University occupation taken at the beginning of ’67 show students wearing suits with brown or dark green ties and they were well shaved, a distinguished look among the middle-class citizens. One year later, there is a completely different image of the students: no one is wearing tie, they all dress with blue jeans and Desert Boots, and they all have ‘Cuban style’ long beards.”

Clothing and outfits come from beatnik. The Italian community who shared these values, in Milan, could be found in Brera area, especially at Jamaica Bar.

The Desert Boots became part of a style that was new but still elegant, that looked internationally while keeping its Italian roots: classic trousers (rigorously Italian style), turtleneck pullovers and two-button jackets. 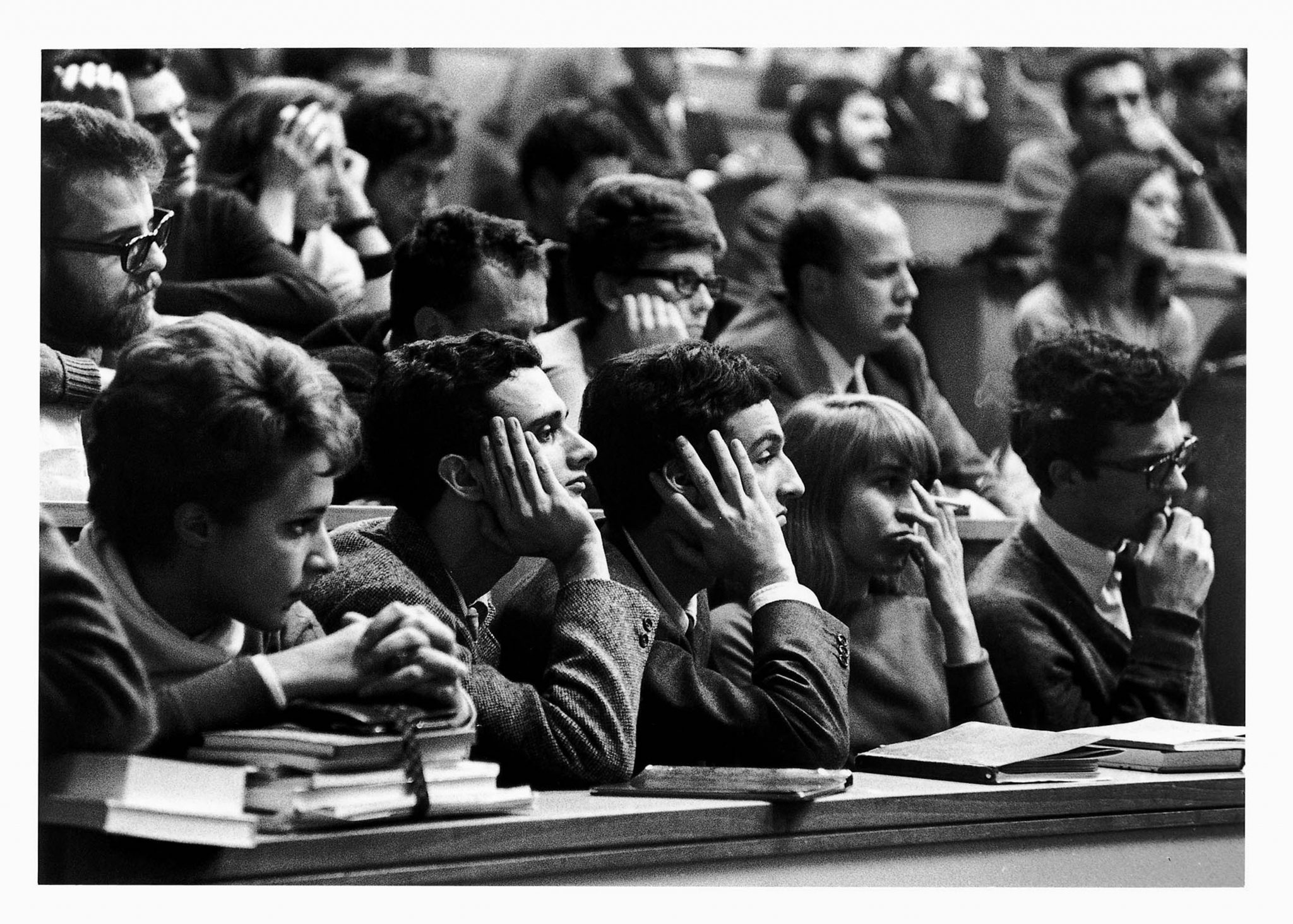 This kind of look, very casual in those years, underlined a huge break with the past (seen as uncomfortably strict) and the birth of a generation who would look at style with different eyes and ideas.

In fact, young students’ style choices, after the revolutionary years, were instrumental in affecting the next generation with a completely different value system.

“Ideas of freedom were finally defined. And they were here to stay. Exactly as casual style and, obviously, the Desert Boots, had been chosen before, they became popular ten years later, with Italian youth, especially by the new high-class young people known as Sancarlini (in Milan) and Pariolini (in Rome).”

Milan is exactly the city you were expecting. You get off the train in Centrale, Milan’s Central Station, and you simply recognize the scene. You saw it in pictures, videos, and posters so many times that it seems like you have already been there. Alive and full of excitement, filled with brilliant people covered by […]