From the ‘80s to today: karaoke never really left

There are several trends that seem to vanish in certain periods of our life: we forget about them in a few years or months, “mentally” setting them aside to make room for a new trend or a new fashion. Just as often, however, like the theory of a historical eternal return teaches, these phenomena suddenly return among us, perhaps because they had never really gone away. An egregious example? Karaoke.

From America to Japan, without an orchestra

Karaoke’s origins are uncertain, and perhaps that is for the best: it began as a kind of “popular” show, but it cannot be traced back to a single inventor. Some link it to the 1960’s American television programs, others place it in traditional Japanese shows, where the audience sang on stage. The first karaoke machine, however, was invented in the 1970s by the Japanese musician Daisuke Inoue in Kobe. 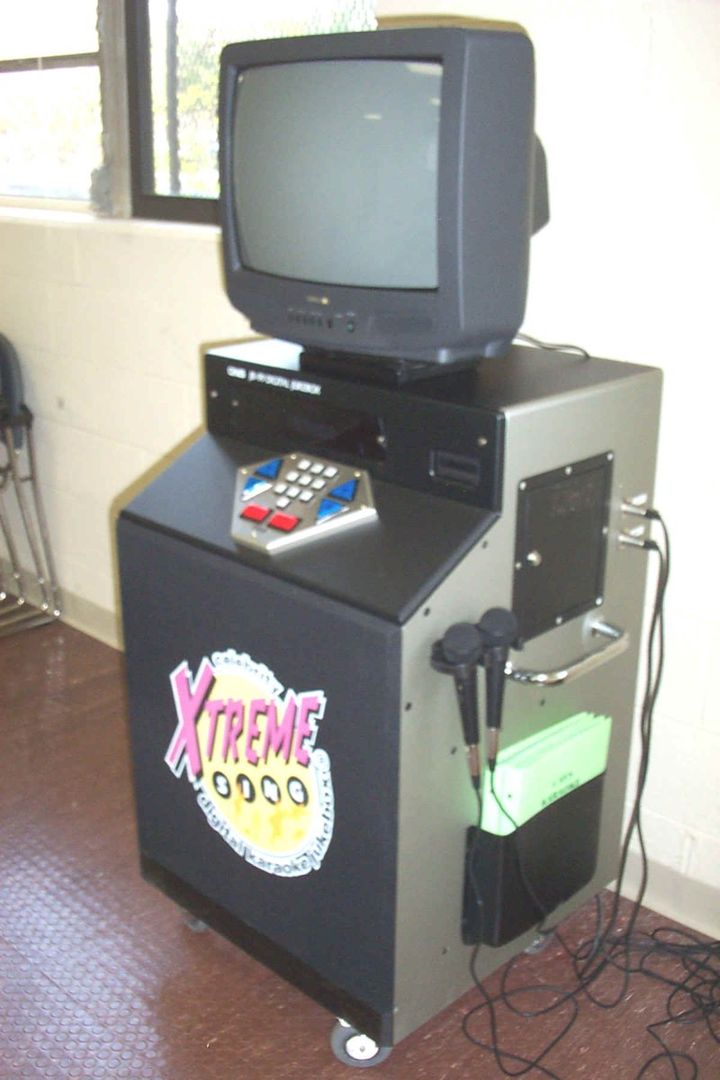 Its origin may be uncertain, but its etymology is clearer: Karaoke is a crasis between the Japanese word kara (which means “empty”) and ōkesutora (“orchestra”). Without an orchestra, as if to enhance the purity of a free and entertaining song.

When kids sang with Fiorello

For my generation, now in our thirties, karaoke is one of our first childhood fun activities. It was in the 90s, we were all in elementary school, someone perhaps already in middle school, when a young compère with a pigtail, Rosario Fiorello (who then became very well known in Italy), broadcast “Karaoke” on television. 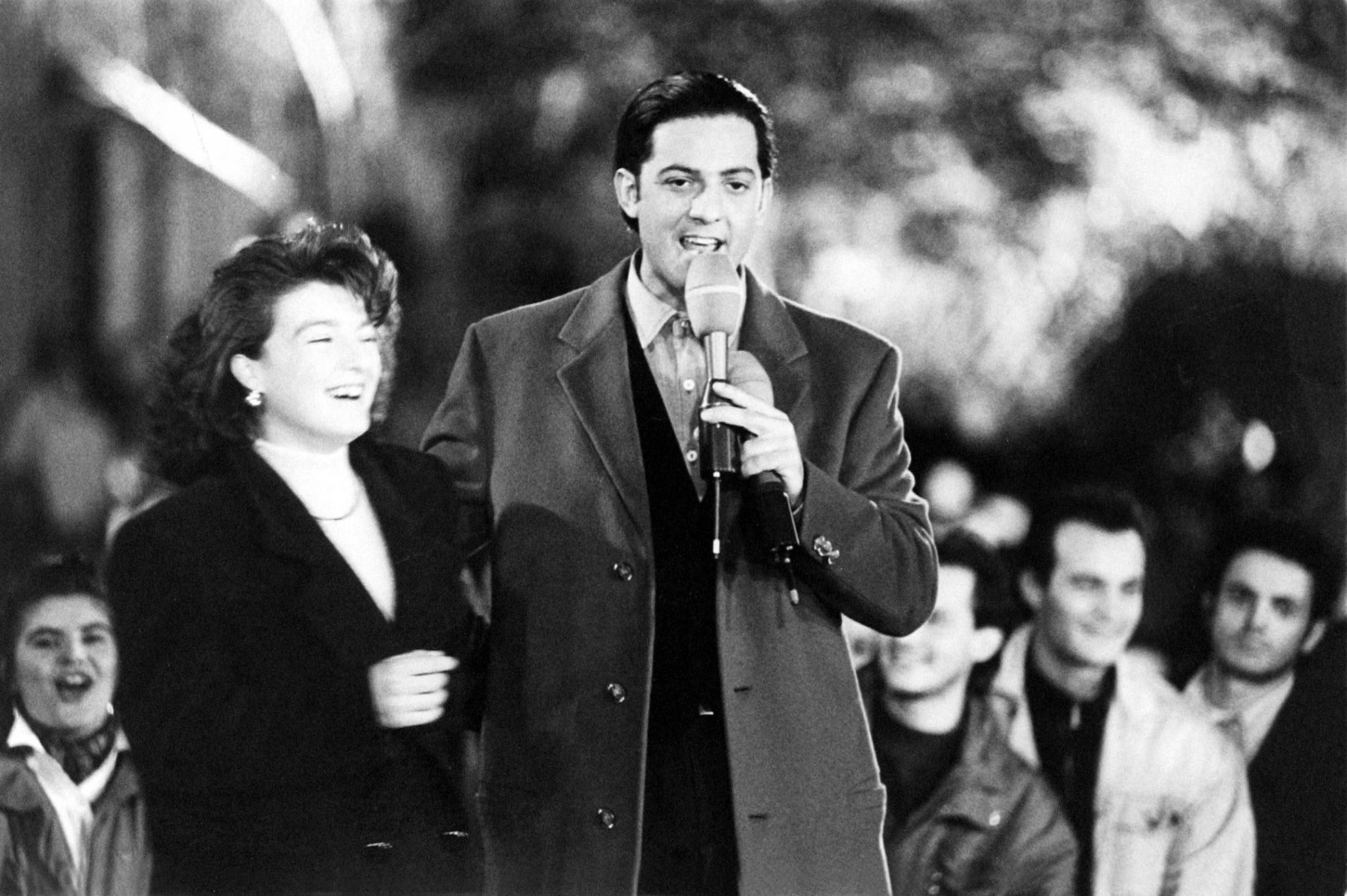 From 1992 to 1995 he toured Italy, microphone in hand, to get thousands of competitors to challenge each other singing on stages in town squares. A song contest and continuous fun, from the North to the South, which reflected the true soul of that “orchestra-less” karaoke, in which the undisputed protagonist was the singer’s voice. We young spectators, together with our parents, watched and sang from home. A moment later, many of us found “Canta Tu” in our bedroom; that dream had come true.

From the bedroom to the premises, always singing

From the 90s to 2000, and up to the present day, karaoke has never really abandoned us, but has truly returned to the fore in the last decade.

An example? Chinese Karaoke, which is now used even by Italians (the famous Ktv in Milan, in Paolo Sarpi, is a real 1980s Chinese disco with public rooms and several private rooms that can be booked). Ronchi 78, one of Milan’s oldest clubs and a “bottega storica” (“historical shop”) since 2013, has renewed the old format of the piano bar to make room for “Chitarraoke” (“Guitaroke”) since the 90s. Good, engaging guitarists, songs that made history, the whole room singing. A format that has lasted for over twenty years and which fascinates adults and young people.

So yes, the karaoke phenomenon never left us; or rather: we came back looking for it, and rediscovered it. Because in this format, so warm and so free, there is a healthy desire to sing after a week of work, after a stressful day, together with our friends. So karaoke becomes a “destination”, and it doesn’t matter if we are just a few people or at a real party: like the real organized events around Italy, like Avanzi di Balera, or clubs, the most important thing is to be together and sing.

As a child, with a microphone in our bedrooms.

For the pic, thanks to Angelo Palma/A3/contrasto