There were those who told young people the exploits of “The heron” Fausto Coppi ― the man who beat Gino Bartali in a Tour of Italy one summer, 40 years ago ― meanwhile the daughters of the sexual revolution and American fashion style were enjoying the bikini.

Nightlife ruled the beaches of Versilia, Southern Italy, and Romagna. But septuagenarians belonged to a game born in England during the Victorian age, that had been played by writers like Ovid and Martial: a game called Marbles.

The sand was used to being disturbed in every challenge as the beaches became the battlegrounds. Holes, climbs, and descents were the contingencies that proved all players skills. The marbles, near perfect spheres, were made from raw or colored pottery, plastic, frosted or see-through glass.

“Two is the minimum number of players to start playing, fifteen is the maximum. You can play with marbles in a few different ways: piles, holes, chase or track.”

This last game was by far the most popular. To start, a marble goes on the ground and then you have to hit it with the nail of the index or middle finger. Everything happens while the hand is close to the ground; no fingers on smartphones. 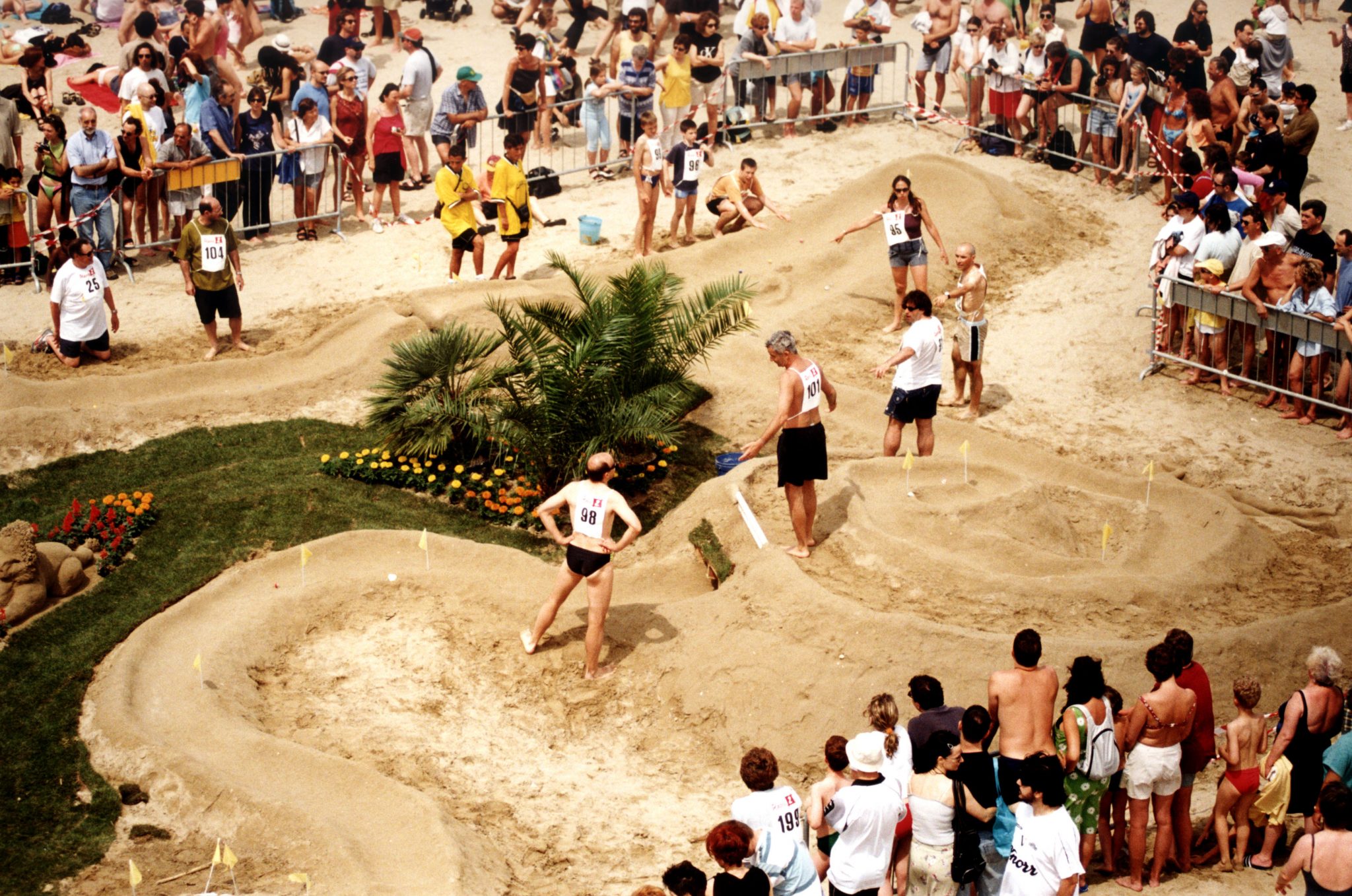 The contest is based on accuracy, small movements, cleverness and keeping your cool. The winner is the one who arrives first after the initial launch or who is able to steal as many as possible to the opponent.

“At the end of every game, especially in the 70’s, it was custom to drink a root beer or a Tassoni’s sparkling cider, kindly paid for by losers.”

But today there’s still time to play marbles and the Italian Championship title is on the line. The most famous rivalry is between Versilia and Rimini. The former swim in the Tyrrhenian Sea, while the latter swim in the Adriatic. Many marble hits, as well as friendly banter, have been exchanged between the two.

At the last national championship, played at the Rimini Beach Resort Bagni Ricci, Beach Biglie (marbles) Team of Terracina repeated the success of the year before while critics of the event still talk of sportif dictatorship. Terracina’s players won the competition three days in a row.

The years go by, but some trends ― such as the marbles game ― remain. Nowadays, you can find them in newsstands just for children in their underwear and a little hat in order to protect themselves from sunstroke while they challenge each other on the beach, using their butts to make the shape of the track. 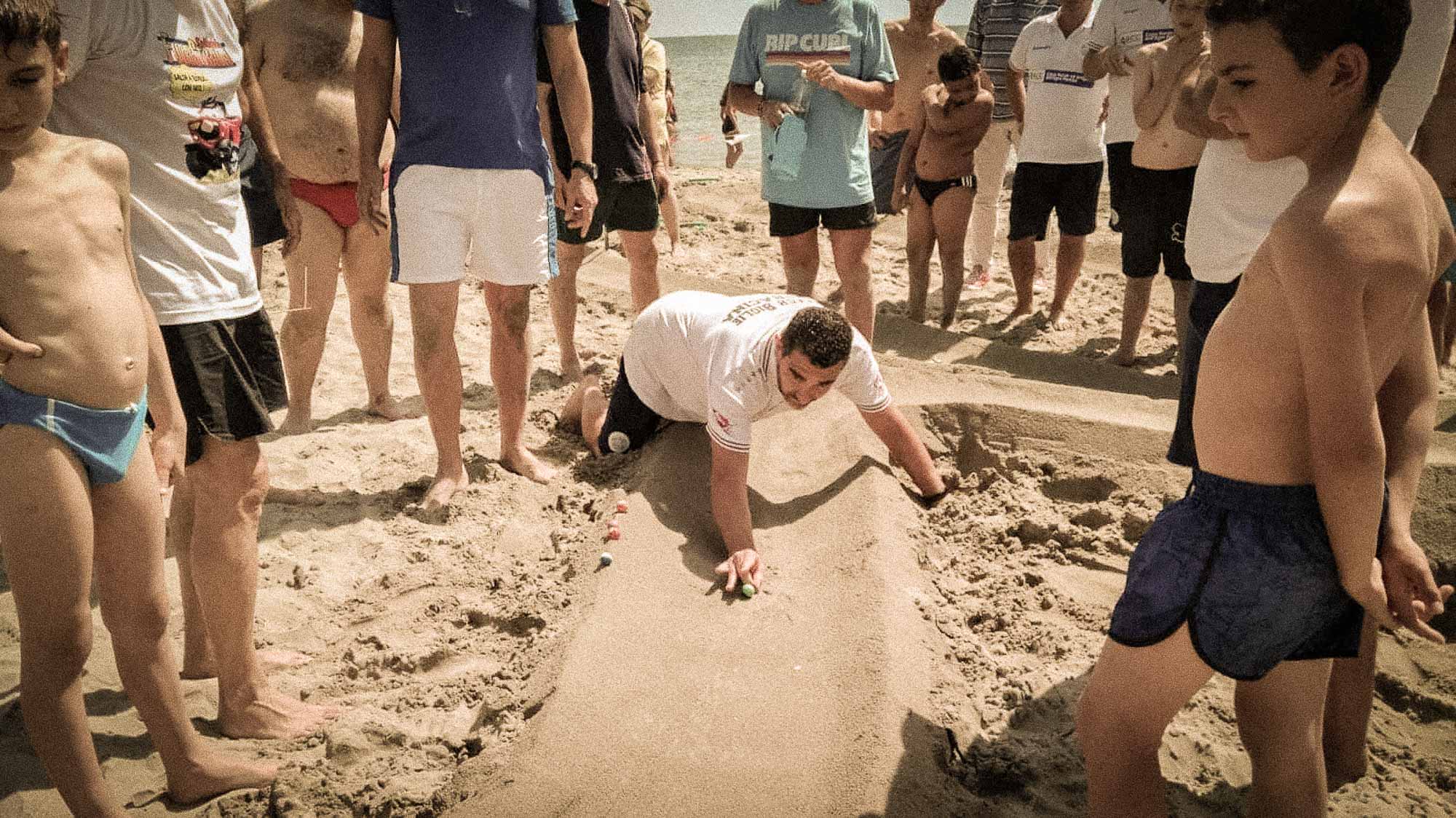 Since 1854, Maglia has produced a wide range of handmade umbrellas from prestigious materials that are 100% made in Italy. The family history, now in its sixth generation, is truly rich in adventures and traditions. For example, each generation has a son named Francesco. And it’s Francesco Maglia, the current owner of the company, whom […]

Wine, champagne and alcohol… in music

“Wine is the divine juice of September” Voltaire wrote 3 centuries ago. It’s been years, and grape harvest goes on. A ritual, from year to year, that involves the whole of Italy and its rural regions from North to South, first with collection in September-October, then with wine production that transforms must into wine, within […]