Georges-Louis Leclerc de Buffon said: “the style is the man himself.” For a lot of people, this man is named Gianni Agnelli. It’s the style that comes from a wristwatch, a way of talking, smiling, or making trades. The same style that emerges when driving a car, or steering a sailboat into the sea during a storm.

Gianni loved Italy but needed to immerse himself in different cultures, both physically and mentally. What made the lawyer unique was not only his power, ambition, or wealth. These qualities are common to a lot of men, who don’t quite earn the “style icon” label.

It’s clear that behind Gianni Agnelli’s image there’s more than meets the eye. He has a history of elegance that is both genuine and learned, and associated with all his actions. His elegance combines both style and ease.

It is for all these reasons that his friend ― and world-class filmmaker ― Federico Fellini, used to call him the Re d’Italia, or if you prefer the American version, as JFK said, the “King of Italy.”

The most amazing thing is that in order to receive these titles, the “King” didn’t have to work hard; he didn’t climb over anyone, he didn’t seek headlines. He just had the luxury of being himself, without a mask or without labels, and paradoxically, this made him different than anyone else.

What about fashion? Gianni favored large neckties on top of pullovers tucked into his pants, casual shoes matched with a suit, or blazers and faded jeans proudly worn during formal ceremonies. Agnelli intentionally subverted fashion rules and trends and, as a result, was elected by internationally renowned magazines “one of the most elegant men in the world.” 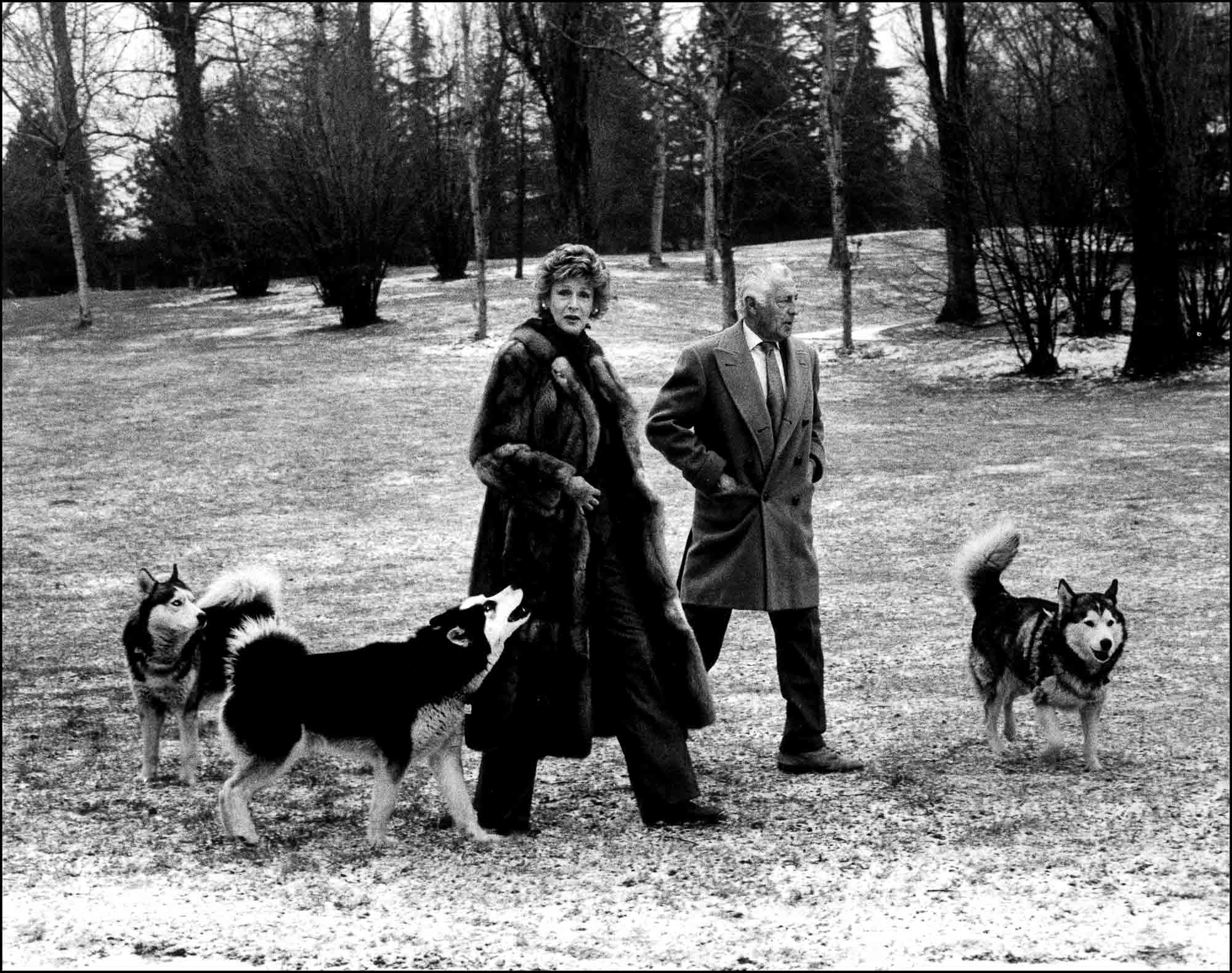 Most likely, Gianni would have never thought that his practical and natural clothing choices would make him a real style icon, who was imitated by gentlemen everywhere looking for a classy look. Bruno Graziani said that Gianni was:

However, he did have a few fashion rules. He never wore short socks, never wore reading glasses in public, never wore pointy shoes, and he always wore his hair a little longer than normal. In his grey double-breasted suit, he was never seen in a foreign car.

The 1960s was the golden age for Agnelli: he ran among wealthy circles, was copied by the so-called “agnellofili” flatterers of Agnelli style, ran his FIAT empire, and enjoyed life with his habits, his houses, his boats, and, above all, with his personality.

To see all of Gianni’s admiration, one simply needs to glance at pictures from the past, and videos that portray the businessman in public.

Just to be clear, Gianni didn’t have the untouchable style of “rich master,” but rather the more laid-back style of a friend. The kind of friend that is known for being the funny and smart one, with a refined taste, who you go to for life advice. Not even celebrity personalities hid the fact that the lawyer taught them how to dress with style, how to furnish a house or a boat, how to travel, and how to actually court a woman.

“From Jackie Kennedy to Pamela Harriman, from Katherine Graham to the Kennedy brothers, from Oleg Cassini to Diana Vreelan: everyone loved having a conversation with Gianni Agnelli.”

Driven by the desire to “take a bite out of the apple” and to escape his biggest fear, boredom, Agnelli was constantly moving around. He was born in Torino, his first love, as well as his hometown; and in winter he resided in Villar Perosa, where he loved seeing the snow. In Rome, he had his “emperor” place in a flat at Quirinale. And then he also had residences in Paris, Brasil, New York, and London, the city of business.

But if there’s one thing that Gianni Agnelli is remembered for, it is his wild spirit, free from conventions, and sometimes over the top. At the time, the press used to report a lot of his wild schemes: from his completely naked dive from the boat off the coast of Costa Azzurra, to swimming with Grace Kelly offshore in Montecarlo.

He enjoyed a good time: from barefoot dances to the strains of African music, to the black-and-white themed costume party with Truman Capote at the Plaza in New York.

He adored Picasso, the Impressionists, and Matisse; he was attracted to beauty and collected everything. The actress Diane Heidi von Salvisberg, immortalized several times sailing with the lawyer, remembers:

“He used to arrive at Beaulieu by helicopter from his office in Torino. He used to go sailing across the sea, leaving after two hours.”

Educated and never banal, a real international personality, Gianni was able to cleverly range from foreign policy to social affairs without ever losing the attention of his interlocutor. We will be hard-pressed to find another man like him because even in the sixties, Gianni Agnelli owned an eternal style.

Ten years after Il Divo, an undisputed masterpiece focused on Giulio Andreotti (and five after The Great Beauty of which you may have already read), the Neapolitan director chooses to tell the story of Silvio Berlusconi, once again played by favored actor, Toni Servillo. ‘Loro’ (‘Them’) is the latest film by Paolo Sorrentino, although perhaps […]