Luigi “Gigi” Meroni was born in Como on February 24th, 1943. He was his mother Rosa’s second son, brother of Celestino and Maria. Cruel fate took away Gigi’s father Emilio in 1945. After a childhood spent chasing balls at San Bartolemeo’s Catholic School, in 1960 he was hired by AC Como, a soccer team in Series B, the Italian second division. Here, Gigi played right wing and soon attracted the attention of Genoa CFC, who bought him on in the summer of ’62. His debut in the top series was in November, shortly after he had met Cristiana, a pretty polish girl already betrothed to the assistant director Luigi Petrini.

October 16th, 1967, Turin:
“Policemen patrol the entrance to house number 76, preventing the crowd from reaching the red door to the second floor, where between flags and trophies, a crowd of lost youngsters gather around a tawny walnut coffin; there, a pair of sinewy legs rest in the folds of grey trousers, a blue jacket encloses a slight, pubescent chest, and pale hands clasp a rosary.”

A main character in the fortune of the Grifone, similar to rising star George Best and the Juventus genius Omar Sivori. Gigi was often talked about it because of his look and his sometimes unusual behaviour. Jersey number seven wore shorts, lowered socks, and had a head of ruffled black hair and a full beard; the guy who landed in Turin in 1964 was a true beatnik.

“He drives a green Balilla ’37 – with gold finishes, quilted interior, and an abat-jour hung on the roof. He walks around with a chicken on a leash, and he draws his own his futuristic dresses.”

Indeed, if on the field he preferred dribbling to a goal, outside of it, Meroni wore studded ripped pants, a Napoleon coat, and arabesque shirts, swapping a trilby with a coppola. He sported a pair of RayBan aviators to cover his dark circles and his night jaunts to Genoa, where Cristiana was living, having abandoned her husband in Rome after an unconsummated relationship.

Meroni was educated and respectful according to Nereo Rocco (beloved soccer coach), and admired by his peers and pampered by his companions. The young man who loves to paint and dance to Beatles music was, however, looked down upon by the Italian bourgeoisie of that time. Indeed, Italy was a morally retrograde country that Luigi kept on challenging, even inviting Cristiana to live with him in a small attic in Piazza Vittorio and showing off their subversive love.

That is the reason why, while he did enchant fans of the Toro with his brilliant genius, Calimero struggled to assert himself on a national team ruled by the soldierly coach Edmondo Fabbri.

16th October 1967, Turin:
“The coffin holds a sulky twenty-four-year-old, aged by his dark mustache, shrinking his face which is held in a melancholy grimace. A man with a wrinkled face approaches the body, caressing the messy hair until he finds the pale forehead and kisses him before whispering a farewell.”

After the unlucky English World Cup of 1966, Luigi redeemed himself by recording the best stats of his career. At the time, he was going through a major life change, planing to marry with his truelove. His coach, Enzo Bearzot, said:

“Meroni did everything with love, inside and outside the field.”

At the beginning of the 1967/1968 season, Meroni was the leader of an emerging team, and not even Fabbri ― just hired as the coach of AC Torino ― could resist the odd ways of the gentle hero.

Unfortunately, on the evening of October 15, while Gigi was returning to his new flat on Corso Re Umberto, he was hit by a car, killing the young man, his dreams, and the dreams of his fans. The following Sunday was the AC Torino vs. Juventus FC, the final match.

22nd October 1967, Torino VS Juventus 4-0:
“Nestor Combin, the man with a wrinkled face, scores three goals fueled by anger and despair. And even the Old Lady smiles when the jersey number seven signs off one more time. Meroni doesn’t wear it anymore, now it lays on Alberto Carelli shoulders, and yet the ball still flies. One last dribble for the maroon butterfly.” 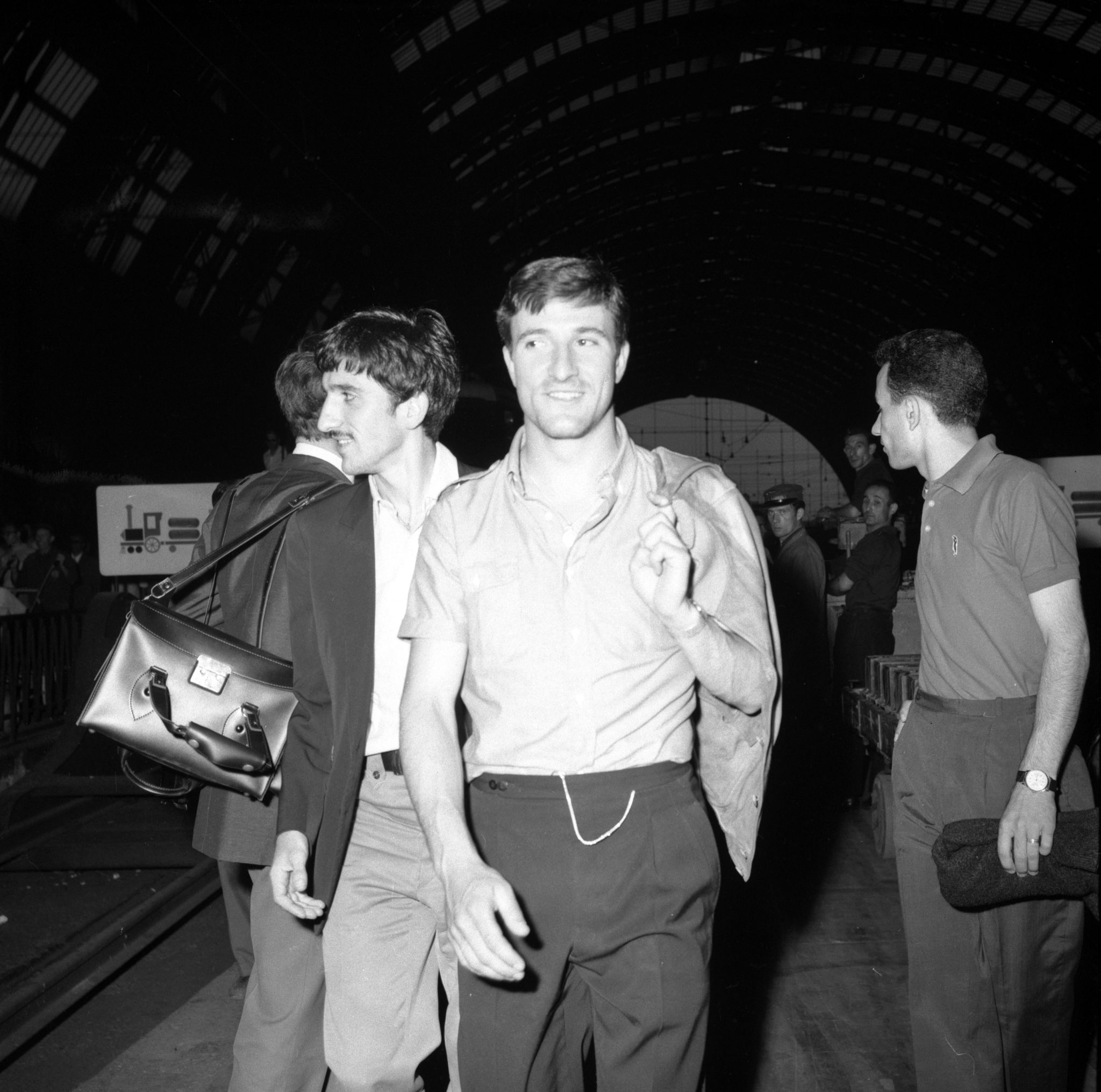 Let’s jump in a time machine and go back to a time when SUVs, Crossovers, and MPVs didn’t exist; city cars were born but they weren’t called that yet. This was the period before the 1980’s: Europe was growing and developing its economy and industry, in the middle of political conflicts and energy crises. In […]