Into the songs of Lucio Dalla

He died 8 years ago and was born exactly 77 years ago: Lucio Dalla was one of the most beloved Italian singer-songwriters of our century and left a great artistic heritage: a 50-year-long career, 23 studio albums and hundreds of songs written for himself and for other performers.

Dice che era un bell’uomo e veniva, veniva dal mare.
Parlava un’altra lingua però sapeva amare.
(He says he was a handsome man and he came, he came from the sea.
He spoke a different language, but he knew how to love.)

4/3/1943 is the song that first made Lucio Dalla the successful singer we know. Presented at the Sanremo Festival in 1971, it was not Dalla’s debut song: he had already been performing since the ’60s but had encountered many obstacles because he was both unconventional and a musician ahead of its time. His performance at Cantagiro 64 remains legendary: every time, Dalla was welcomed by a constant cascade of thrown vegetables. 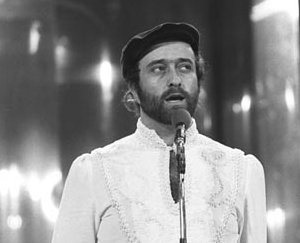 In 1971, however, he returned to Sanremo, where he had already performed in 1966 with Pafff… boom! and in 1967 with Bisogna saper saper perdere. The song that leads to his third appearance at the Festival, which he himself set to music (the lyrics were by Paola Pallottino), earned him the first podium at the most important singing event in Italy, with a third-place behind Il cuore è uno zingaro by Nicola Di Bari and Che sarà by Ricchi e Poveri. A great success in the charts, despite the fact that the song was censored by changing its title (originally it was Gesù bambino, “Baby Jesus”) and the final lines were modified: from “And even now that I am blasphemous and drink wine, for thieves and whores I am Baby Jesus”, which was changed to “And even now that I play cards and drink wine, for the people at the port I am Baby Jesus”.

The following year Dalla was already called back to Sanremo, where his song was with Piazza Grande. Inspired by a real-life Bolognese clochard and written together with Ron, with music by Gianfranco Baldazzi and the collaboration of Sergio Bardotti for the lyrics, it ranked only eighth at the Festival, but despite the fact that the song was not included in any official albums, it still became one of the great classics of his repertoire, though it marked a turning point with what came in the following years.

Ma l’impresa eccezionale, dammi retta, è essere normale.
(But the real achievement, I’m telling you, is to be normal)

During the late 1970s, Dalla increased both sales and critical success. In 1979 his new album, Lucio Dalla, was a hit: it remained on the charts for a year and a half and sold more than a million copies, driven by songs like Stella di mare, Anna e Marco and Cosa sarà; the record ended with L’anno che verrà: an anomalous song in the Italian canon that combined prophetic taste, social satire and also a certain fondness for nonsense. 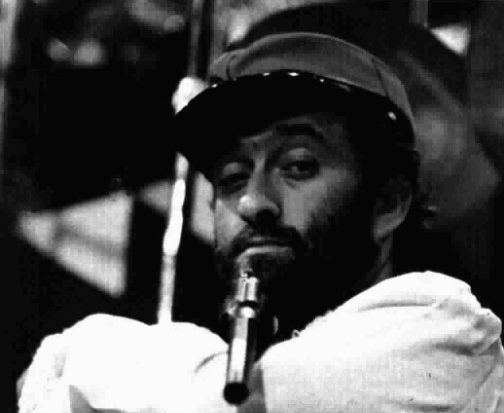 The record was hugely successful because it was also very much of its time: a decade of protest that was ending, and with the end of illusions, violence and widespread pessimism in sight, the future did not seem so rosy. Dalla’s hopes for the new year were on all fronts, from the public to private life.

E si farà l’amore ognuno come gli va,
anche i preti potranno sposarsi ma soltanto a una certa età.
(and we’ll all make love as we please,
even priests will marry, but only at a certain age.)

This line can sum them all up, and underlines the demand to be able to live life – and not only sexual life – freely, without having to answer to anyone.

The early ’80s were a less discographically intense period for Dalla, but in 1986 came DallAmeriCaruso, a live album recorded during a tour in the U.S. which also featured an unreleased song, Caruso. The song, written for the famous tenor Enrico Caruso, was written by Dalla during a stay in a hotel in Sorrento, Italy, the same hotel where Caruso had stayed in the early ’20s, a few months before his death. It told the story of the hotel’s owners, who had explained to him that the tenor there gave singing lessons to a young girl, that inspired Dalla to write the lyrics to the song, which he then decided to present during the American tour, reconnecting with the opera singer’s success in North America.

Te voglio bene assaje,
ma tanto tanto bene sai.
(I love you very much,
I really love you, you know)

The song won a platinum disc and the Tenco plaque as the best song of the year. Having had a huge success all over the world, it was recorded by many artists, including Michael Bolton, Lara Fabian, Mina, Julio Ilglesias, Pino Daniele and especially Luciano Pavarotti, who approached pop music thanks to Caruso, boasting dozens of versions translated into as many languages and selling almost 40 million copies. And yet Dalla, a Northerner, did not feel like singing in Neapolitan, so he asked his colleague Peppino di Capri for advice. The answer was the only possible one: “Don’t worry, it will be a worldwide success”. Caruso‘s notoriety is, in fact, second only to the equally famous Nel blu dipinto di blu, the most well-known Italian song in the world.

Written by Ron in 1990 and published in the album Cambio, Attenti al lupo (Beware of the wolf) represents Dalla’s pop and humorous self-deprecating phase. A pressing rhythm, assonances and timeless images. A song that is also a nursery rhyme, but behind the apparent lightness lurks a deep meaning that has to do with growth, death and the anguish of separation. Life is indeed a chain, a cycle in which the strongest eats the weakest, but, although the wolf can hide behind the corner, the acceptance of life and its inexorable circle emerges. It is precisely by crossing the forest of life, a symbol of existence, that we reach the song’s protagonists’ carefreeness, by making love “in a sea of cicadas”.

Year after year, one experiment after another, he published Canzone (Song), a single taken from the 1996 album Canzoni (Songs). An all-pop turn with a song (written together with his colleague Samuele Bersani) that marked a “commercial” return for Dalla and which re-launched him three years later with Ciao. 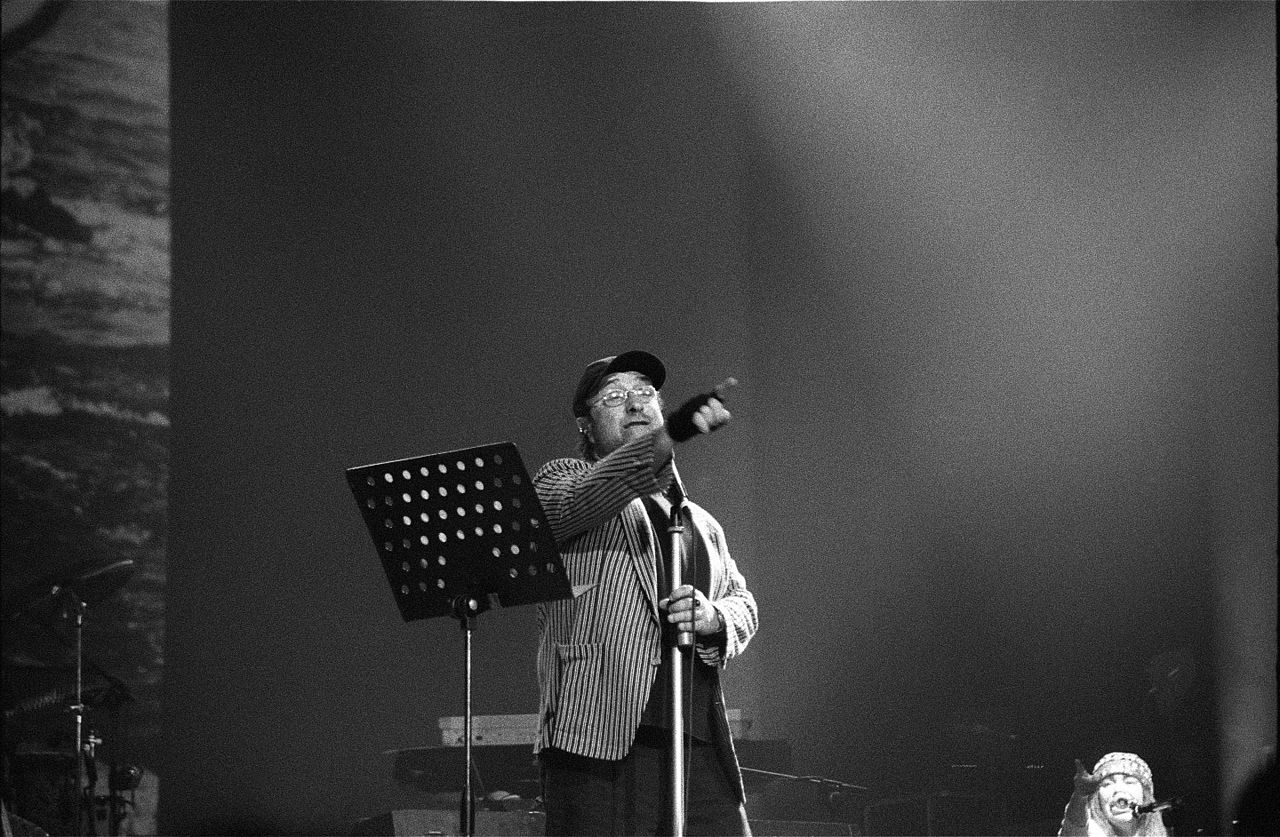 Between opera, special projects and collaborations, a return to Sanremo in 2012 (which was his last television appearance), we like to remember Dalla with some of his lines, from Cara:

A heart attack, in fact, took him away from us, as a songwriter, poet, and musician, on a peaceful morning on 1 March 2012.