For once, the lawyer with the capital “L” ― known as the “Avvocato” by Italians ― does not make the news, because here’s where we’re looking at the entire profession. An Italian motto goes: “the habit does not make the monk;” nor the lawyer, it would seem.

The court’s corridors, crowded every day in all Italian cities, often become real catwalks of bad taste: from chic to shock, the pace is short.

It’s become more and more likely that the outfits worn by lawyers in hearings (and outside) are to be reviewed. In the recent years, the Italian lawyers’ dress code has undergone significant changes ― though they’re always quite positive.

In the past few decades, it’s true, the attorney’s attire appeared to be plastered and schematic, but the recent freedoms that the new fashion brought could really compromise the style and elegance of this category of professionals.

It’s not just a matter of fashion: often a well-knotted tie can be decisive for the customer, and for the courtroom. To quote a man, who made more than a few things:

“Details make perfection and perfection is not a detail,” used to say Leonardo da Vinci.

“You are what you wear” is not only a mantra but also the book written by the American psychologist Jennifer Baumgartner, who reveals how important our outfits can be. 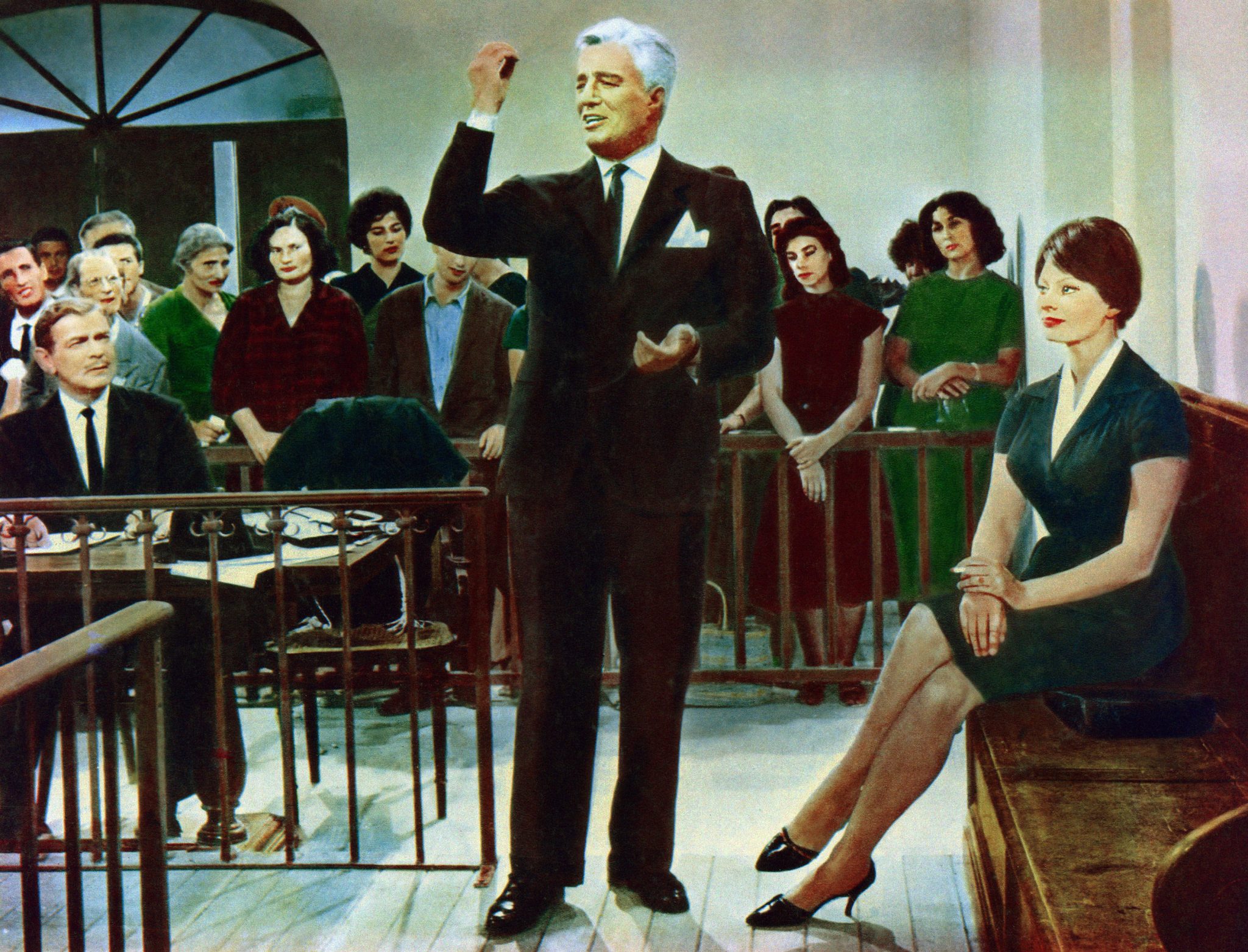 Recent research conducted by Northwestern University in the United States claims that clothing can influence the way individuals behave and subsequently influence relationships and dynamics in the workplace.

The study examined the concept of “enclosed cognition,” defined as “the systematic influence that clothes have on the psychological processes of the wearer” and, consequently, on the environment in which the subjects operate. The same individual performance can be influenced by the dress you choose to wear.

However, it takes very little to make an outfit suitable for court. Starting from the suit, this can only be dark blue or charcoal gray: if you are a lover of pinstripes, wear it with tight lines. 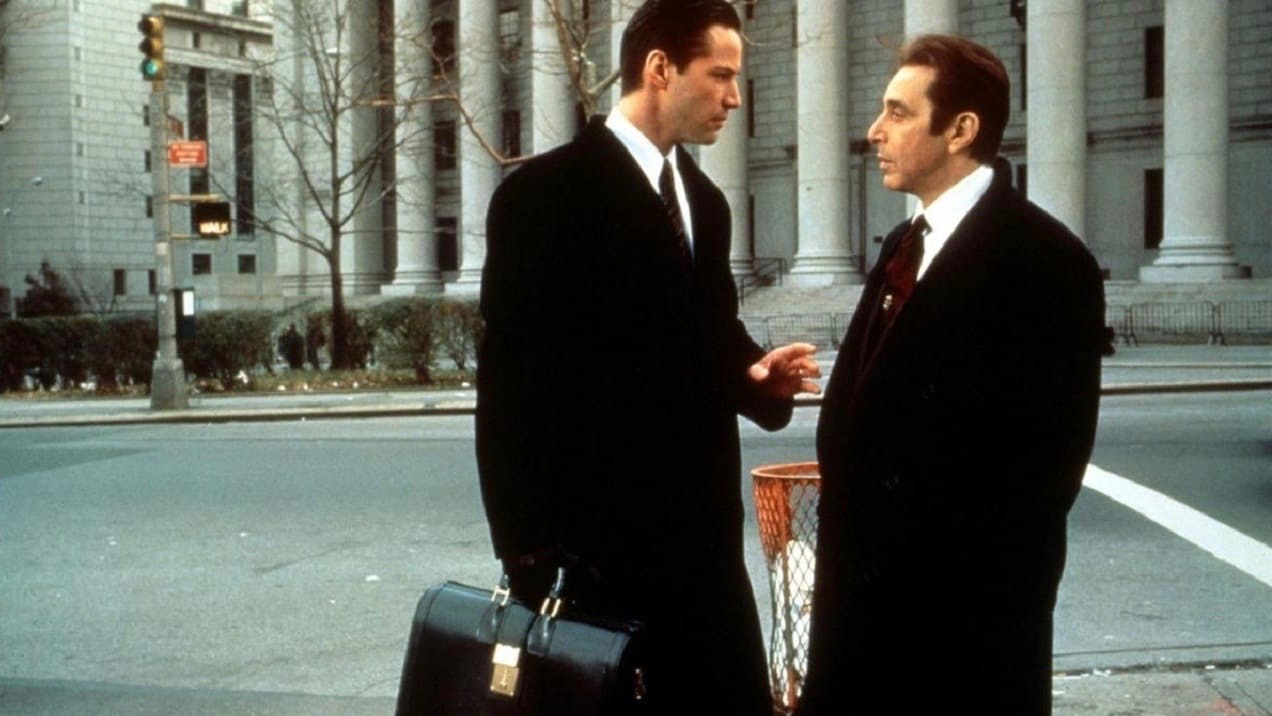 Wide lines, however, are absolutely forbidden; they are far too dated. The famous pinstripe takes us back in time to the 1930s, the historical period between World Wars when Hollywood stars and the worlds powerful were style models for all. Actors, businessmen, and American gangsters wore pinstripes with two-tone lace-ups, gaiters and felt hats.

The shirt is probably the most important garment in a man’s wardrobe. The shirt of the suits must dress the subject perfectly: it should not be either too wide or too tight, because it would make moving pretty tough when worn under the jacket. It could get pretty annoying.

“Be careful, though: the shirt cuff should be clearly visible under the jacket.”

It must be shown at least one finger, it must not disappear under the jacket. Choose, preferably, a single shade: white or light blue. With white, however, you’re never wrong.

We suggest an Italian collar or a French collar: elegant and with a very wide opening. Button-down should be rejected: we need a tie to go to court. Cufflinks are also strongly discouraged. Elegance yes, but do not dare too much.

And let’s think about the tie, which should be the subject of important consideration. It is able to renew itself season after season: designers always create different patterns and colors.

“To go to court, however, we have to maintain a certain seriousness.”

Bright colors ― for i.e. the Adriano Galliani yellow or orange ― aren’t allowed here. Hopefully, it’s obvious that we need to go with a silk tie. Then we have the Important choice of the knot, and there are several types.

We recommend a double or half-Windsor knot. The first is very similar to the simple knot, differentiating itself by the fact that it requires a second rotation: at the beginning, the leg of the tie must be passed twice around the cuff.

Appearing more often than the simple knot, the double knot is ideal with most shirts. It is also perfect with all ties, except those which are too thick.

The second type resembles the Windsor knot but is less common and easier to make. Ideally, this is matched with skinny or slightly thick neckties. Elegant and triangular, it is preferably worn with a classic collar shirt or an open-necked shirt.

Finally, our last piece of advice is dedicated to footwear. Much of your bearing depends on your shoes ― and on our job at Velasca. As you can guess, this issue interests us very much because:

“making a shoe wrong can be fatal for a man, especially if they’ve woken up to go to court.”

With a blue suit, our advice is to wear a black lace-up (Oxfords or perhaps even Derbies in brushed leather) or a nice “Rossellini” Penny Loafer of the same color. If you opt instead for a gray suit, in addition to the black (which is always perfect), you could also wear a dark brown shoe.

Recently the shares of the Monk Straps have risen: if smooth and in brushed leather, it can adapt well to your outfit in court. It takes very little to be a class lawyer: the legal dress code is all in here.

Georges-Louis Leclerc de Buffon said: “the style is the man himself.” For a lot of people, this man is named Gianni Agnelli. It’s the style that comes from a wristwatch, a way of talking, smiling, or making trades. The same style that emerges when driving a car, or steering a sailboat into the sea during […]

You wake up, get out of bed, eat breakfast, shower (if you’re an early bird), get ready, pack your bag ― if you plan your clothes the night before we admire you so much ― and you get dressed and put your shoes on. In a fast-paced society, one based on ongoing tech innovation and […]