Take a rock’n’roll voice, add a black pomaded tuft and a fringe shirt. After that, mix an endless passion for music and life. What’s the first name that comes to mind? If Antonio Ciacci doesn’t ring any bells maybe his stage name will: “Little Tony”.

He was singer and actor from San Marino, most famous for his songs ‘Cuore Matto’ (presented at Sanremo Festival in 1967 in the video below) and ‘Riderà’, Little Tony was said to have made all women fall madly in love with him. While sharing a stage with Adriano Celentano, he won the Sanremo Festival in 1961 with the “24 million kisses,” his most sung worldwide.

Fresh and lively themes, maybe a bit unscrupulous for the time, were introduced for the first time to Italy, thanks to him. He was raised in Italy, although he had never asked the citizenship. As a real man of the world, he made his first steps in the UK.

“When I was 16 years old I went to London without a pound, without speaking a word in English and I wound up suddenly competing with Cliff Richard. I used to catch coal trains and to go to Manchester where I went on air, on the tv program “Boys Meet Girls” that established the hallmark of rock on tv. The year after the tv program got the name “Wham!,” and I was a regular guest.”

“The relationship between me and Elvis started when I was 14 years old. In the ‘50s his records arrived from the USA and changed everything, not only music but also costume and manners. It was freedom. Rock and roll was the liberation; many taboos had fallen down. Who knew that many years after, a songwriter for Elvis would have written a song for me? “Too Good”, releases in 1959. It made the British top 20!”

Little Tony and his brothers were the name of the first band the singer put together with, none other than, his brothers, an outfit that without a doubt recalls Little Richard. Starting in Castelli Romani, as a result of his British experience, he brought a new kind of music to Italy, acting as a promoter. It was a hit, immediately.

However, something that marks Little Tony apart was his dedication. At the end of the ‘70s, when the success of his genre of music started to decrease and his name wasn’t on top anymore, he continued doing what he loved most: to sing.

He humbly took his guitar in his arms, and with his brothers, the same brothers he started his career with, he came back in squares and pubs with hundreds of concerts a year, in Italy and all over in the world, dominating the stage as the main player or sharing it with other big names like Bobby Solo. 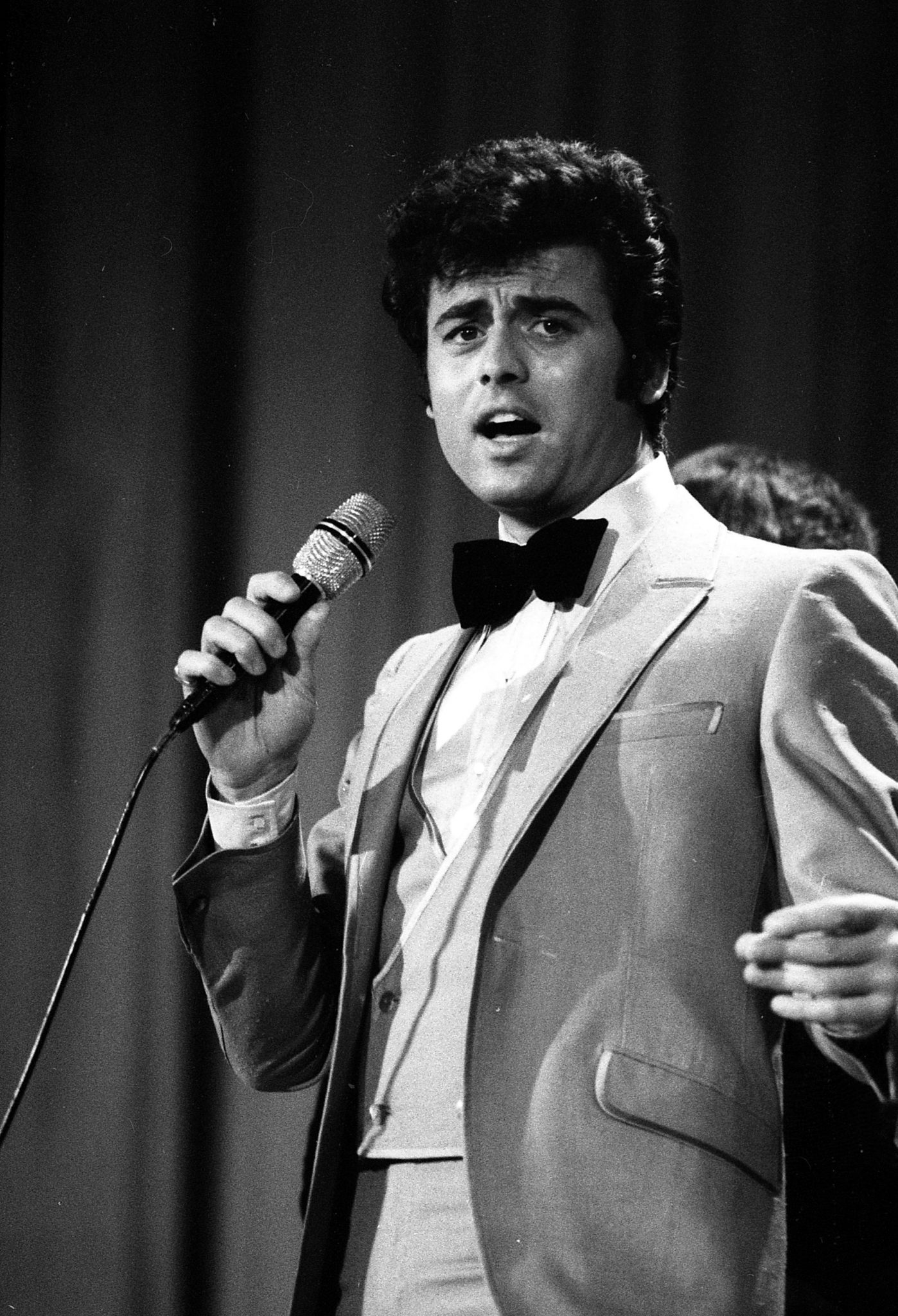 “Classy screamer”, “the national crazy heart”, “the tuft boy”: these were the most famous epithets for Little Tony on the music scene. Nice, happy, always vivacious, with his voice and his rhythm he really contributed to the change in the Italian public’s taste, introducing, in small doses, rock’ n’roll and songs in the Italian language.

Music, for him, didn’t just work or even just a talent, not at all: it is something that makes you feel alive, that runs through your veins and that you can’t live without, most of all when things go bad. Music, indeed, harmonized Little Tony’s whole life.

“If I want to relax, I listen Ray Charles or Stevie Wonder, otherwise I choose only rock. Moreover, dance music made fantastic records but this is a different thing, it’s always a bit artificial. I started in the UK, and then with Celentano, I had big success thanks to Sanremo. I have an unbelievable career and it’s thanks to rock’s power!”

Success, a good life but also beautiful women, many of whom who rode with him on his Cam-Am Spyder. Rock soul and glamorous looks, Little Tony was considered a real sex symbol: a glance was enough to conquer all women.

However, his biggest love was his wife, Giuliana, who gave him, before splitting up, his daughter Cristina. Tony and Christina kept a special relationship.

He took her along on tour even when she was young. She became like a friend to him, someone he could reveal his thoughts to and even introduce to his various girlfriends, whilst never denying her the attention that, as a father, he considered important to dedicate to her. Today, Cristina finds humor in her father’s love for women.

“He had a date with his Idol, Elvis, that’s right, but that night my dad stood him up, because of a girl he met. He thought to arrange another meeting with Elvis. He couldn’t know that Elvis would sadly die shortly thereafter. This was one of his biggest regrets of his entire life.”

Love for beauty and youth always meant so much to him, so much that one of this biggest phobias was old age. Just the word “old” made him sick. He tried in every way, most of all with music, to keep away these dark and sad contemplations and to constantly reinvigorate his ode to life.

“Dad had an obsession with hair dye. I never saw him with white hair because he would always say it makes you look old. He used to order the bus driver to bring his hair dye to concerts. Also for his musicians, and his brother: they all had to be “young” on the stage.”

Not even illness managed to break his rock’n’roll spirit. Always traveling around the world, always with a microphone in his hand and always with his stories.

However, during the most difficult and fierce months of his ordeal, Little Tony, in order not to betray his love for life decided to hide from the public eye.

During his funeral in Rome, where he was admitted in hospital for three months, the then major of the city, Gianni Alemanno, honored him with these words:

“Little Tony is the example of a honest and intense lifestyle. A man able to transmit enthusiasm and passion. He was a simple and frank person but with a huge charm. My most beautiful memory with him: in 1975, when on stage Madison Square Garden he literally bewitched Americans.”

Exactly which time is it that Time for Loving refers to? Distributed in Italian cinemas in 1983, the film is structured in a dual timeline: the past of a Summer in Versilia, Forte dei Marmi, in 1962, and the present (at the time of the film’s production). “Although the story is set almost totally in […]