Loren and the others: divas of Italian cinema

There are a number of celebrities in the history of Italian cinema who managed to give enormous prestige to Italian style, exporting it all over the world, making “Italianity” a praised and recognizable value.

Many names come to mind, but among all of the glorious actresses of our tradition, a few stand out to be particularly representative of a trait, an attitude, or a trend. The first to be mentioned is certainly Sophia Loren, the ultimate diva, the first name that comes to mind every time Italian cinema is mentioned. In 2012, the Brazilian writer Paulo Coelho said:

“Elegance is not an outer quality, but a part of the soul that is visible to others.”

Her gushing Italianity, combined with her sensual and Mediterranean physicality and an unusual charisma in her acting, made Sophia Loren a global symbol, whose fame still does not show any sign of decreasing, standing the test of time. 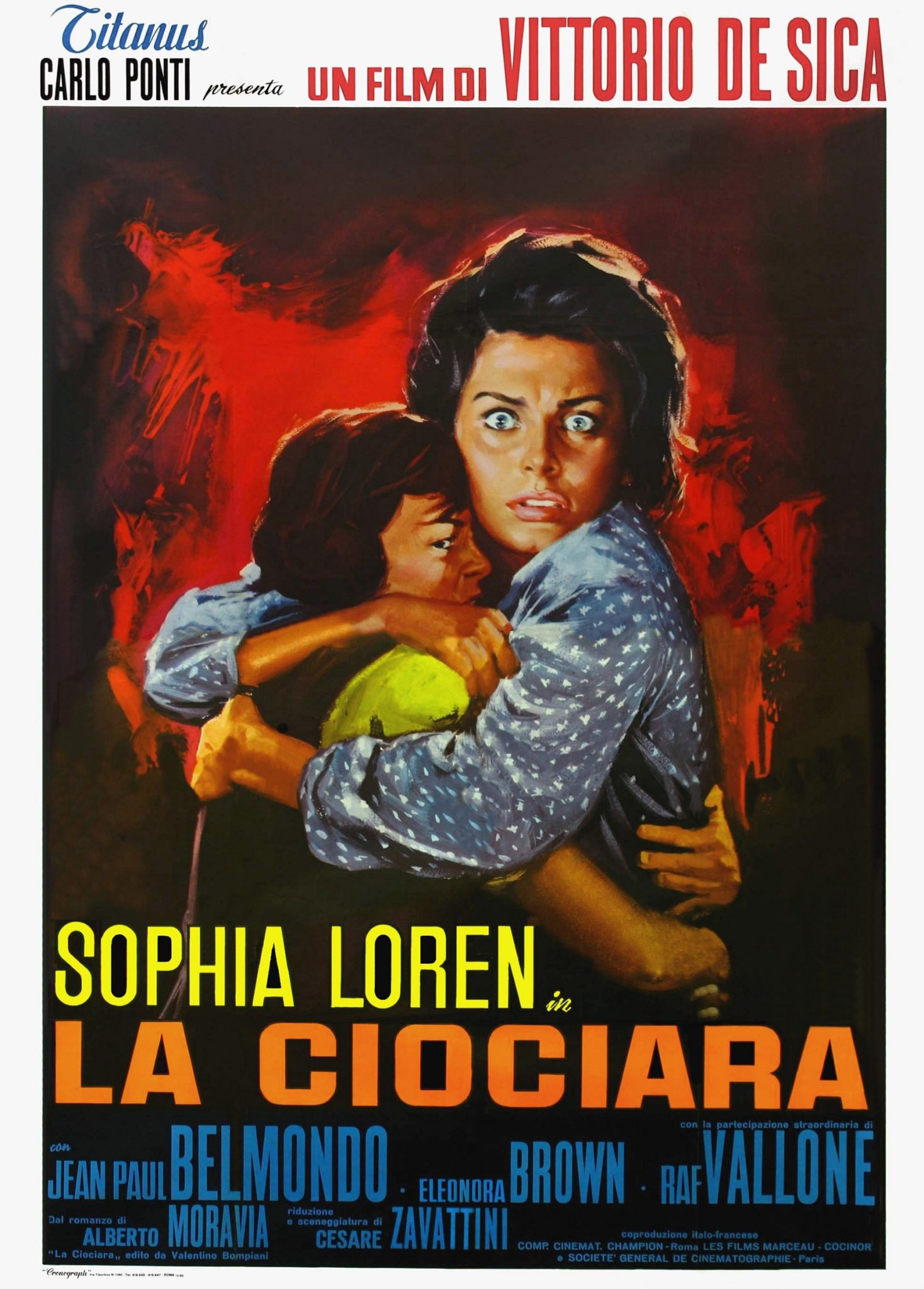 Sophia Loren is not only an alluring and seductive sex symbol but also a beloved actress full of mystery and elegance. Her humble origins, as well as her characters, blend with an intense suffering on the big screen.

“Praised just as much at the time and often alluded to as Loren’s antagonist, Gina Lollobrigida was able to rise to international fame in the Fifties and Sixties.”

Loren remained tied to her Italian origins and relied on her partnership with Marcello Mastroianni and Vittorio De Sica. Comparatively, Gina Lollobrigida, relied on her elegance and beauty ― less genuine than Loren’s, but just as stunning ― as the backbone of her career. It made her a very requested actress in many blockbusters of her time, both in big Hollywood productions and in more exotic movies. 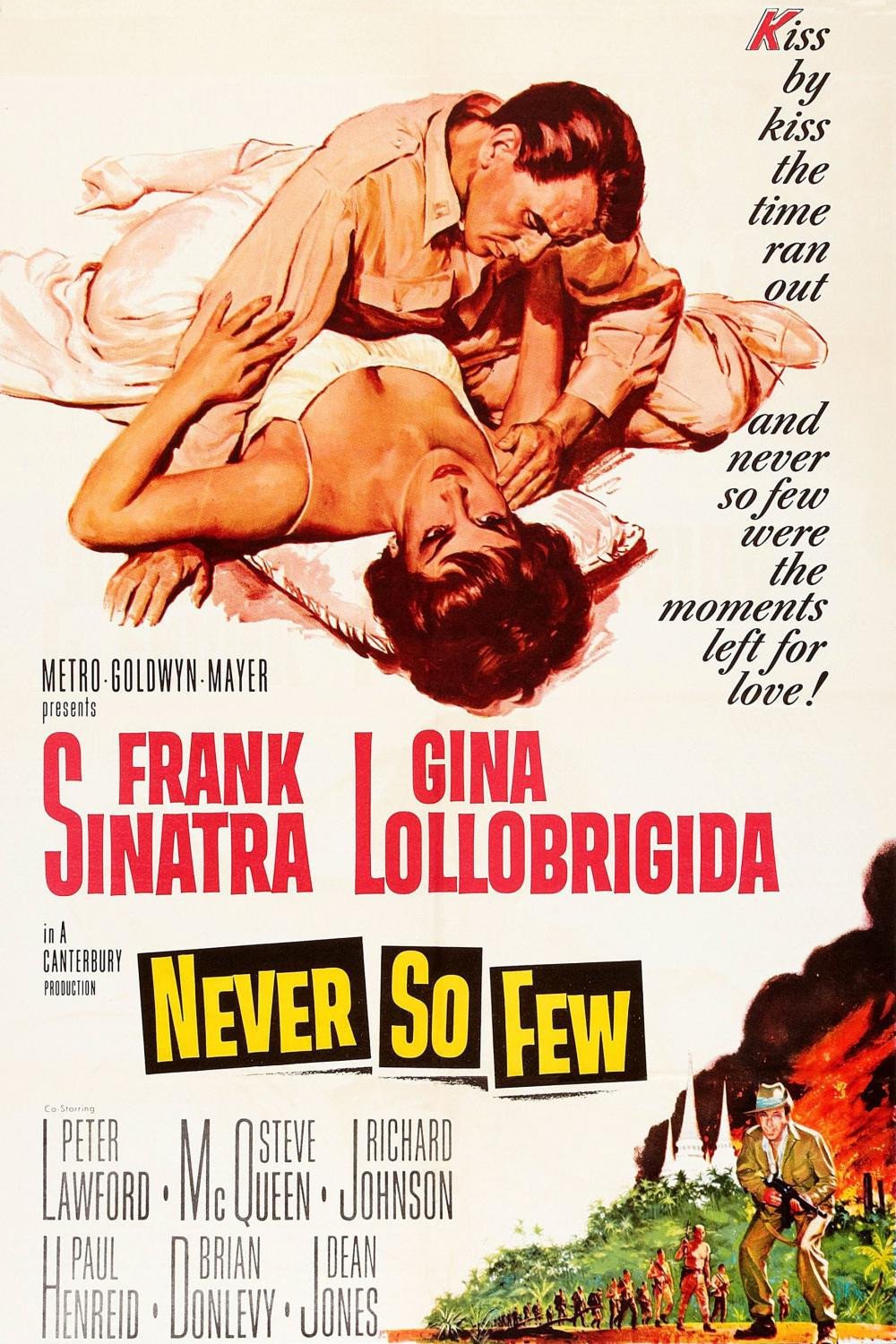 Claudia Cardinale is definitely worthy of mentioning, who, unlike the other two stars, was born in Tunisia to a Sicilian family and not in Lazio. The protagonist of ‘8 ½’ and ‘Once Upon a Time in America’ stood out thanks to her unique elegance, which was not less Mediterranean or curvy, but much more exotic and ethereal.

Considered one of the most beautiful women on earth at the time, and gifted with a magnetic gaze and amber skin, Cardinale managed to embody different feminine sensibilities, all the while still maintaining high levels of style and a passionate way of acting. 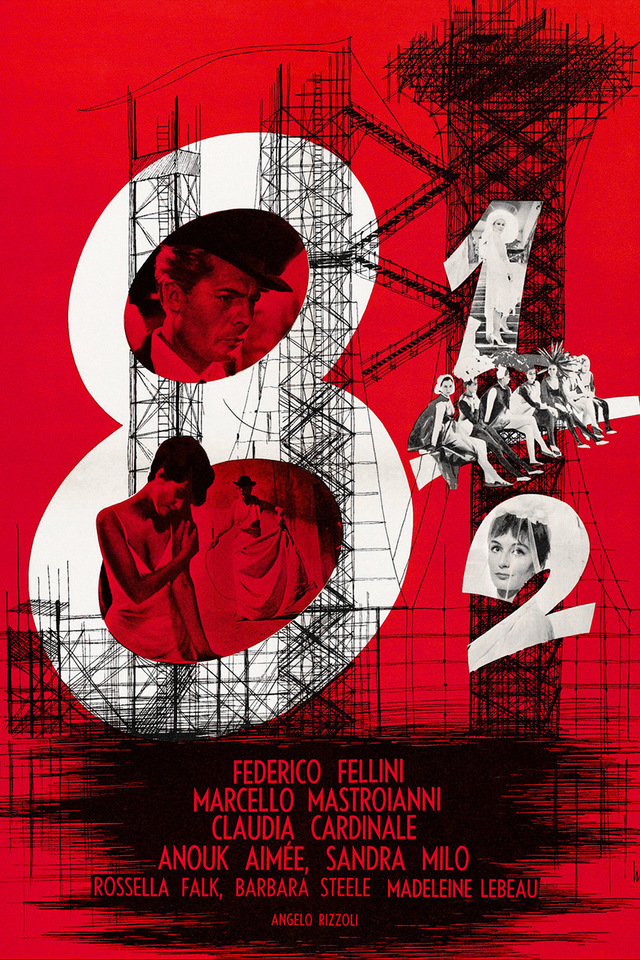 The muse of directors such as Leone, Fellini, Visconti, and Bolognini, thanks to the charismatic tenderness of her many roles, Cardinale is still today an incredible contemporary icon. For example, the poster for the 70th edition of the Cannes Film Festival was recently dedicated to her. 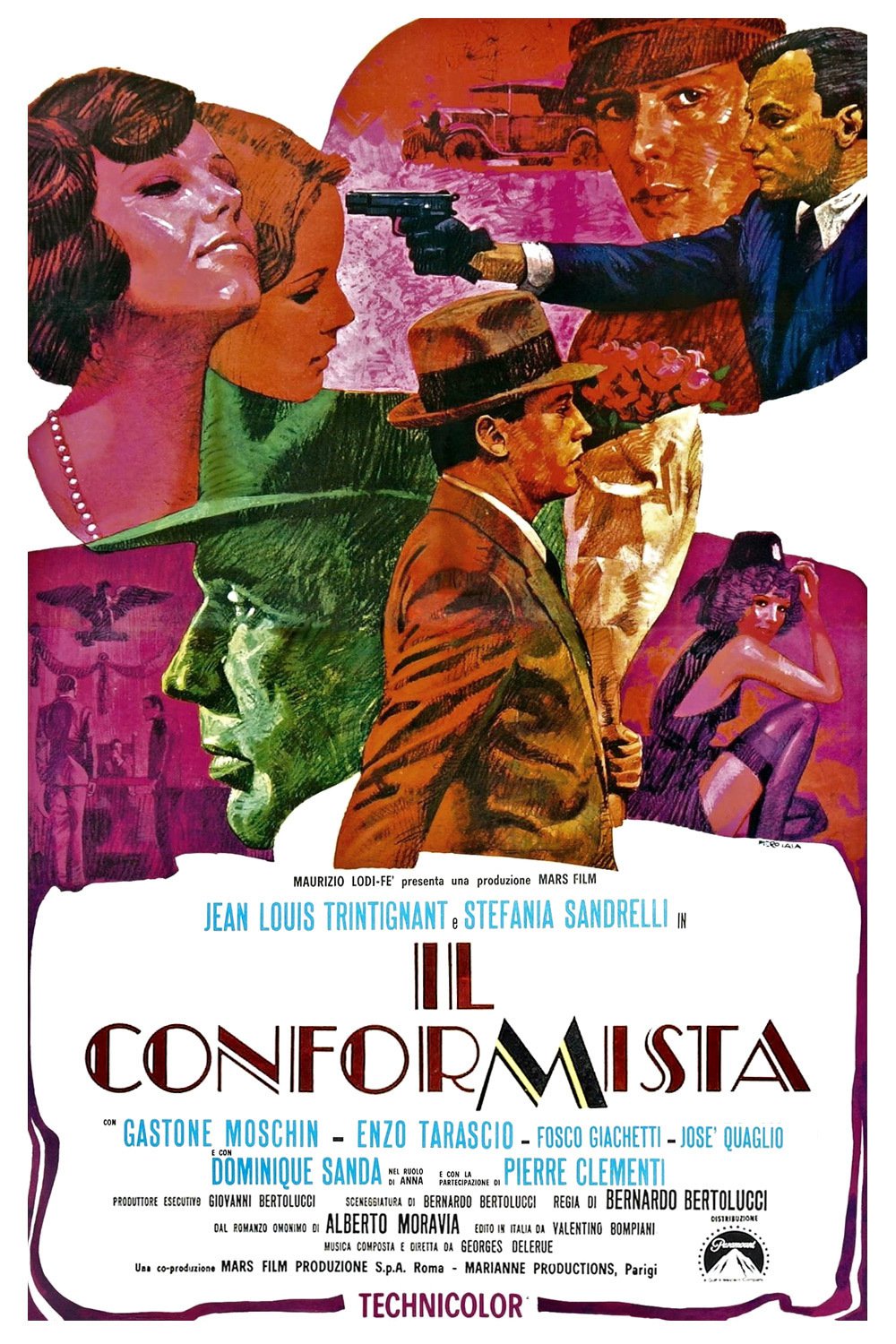 Different from Cardinale, but at the same time, very similar, Stefania Sandrelli rose to fame as Lolita in Pietro Germi’s ’Divorce Italian Style’ and ‘Seduced and Abandoned’ and managed to live through the decades always riding high.

“Gifted with an ironic yet prudish, puerile yet brilliant eroticism, but also with a heartbreaking purity, Sandrelli has lived with delicacy and grace in the films of Pietrangeli, Bertolucci, and Scola.”

Finally, we cannot forget to mention the talent, sometimes wrongly neglected, of Monica Vitti, a tormented character in Michelangelo Antonioni’s movies, and in many biting popular Italian comedies. 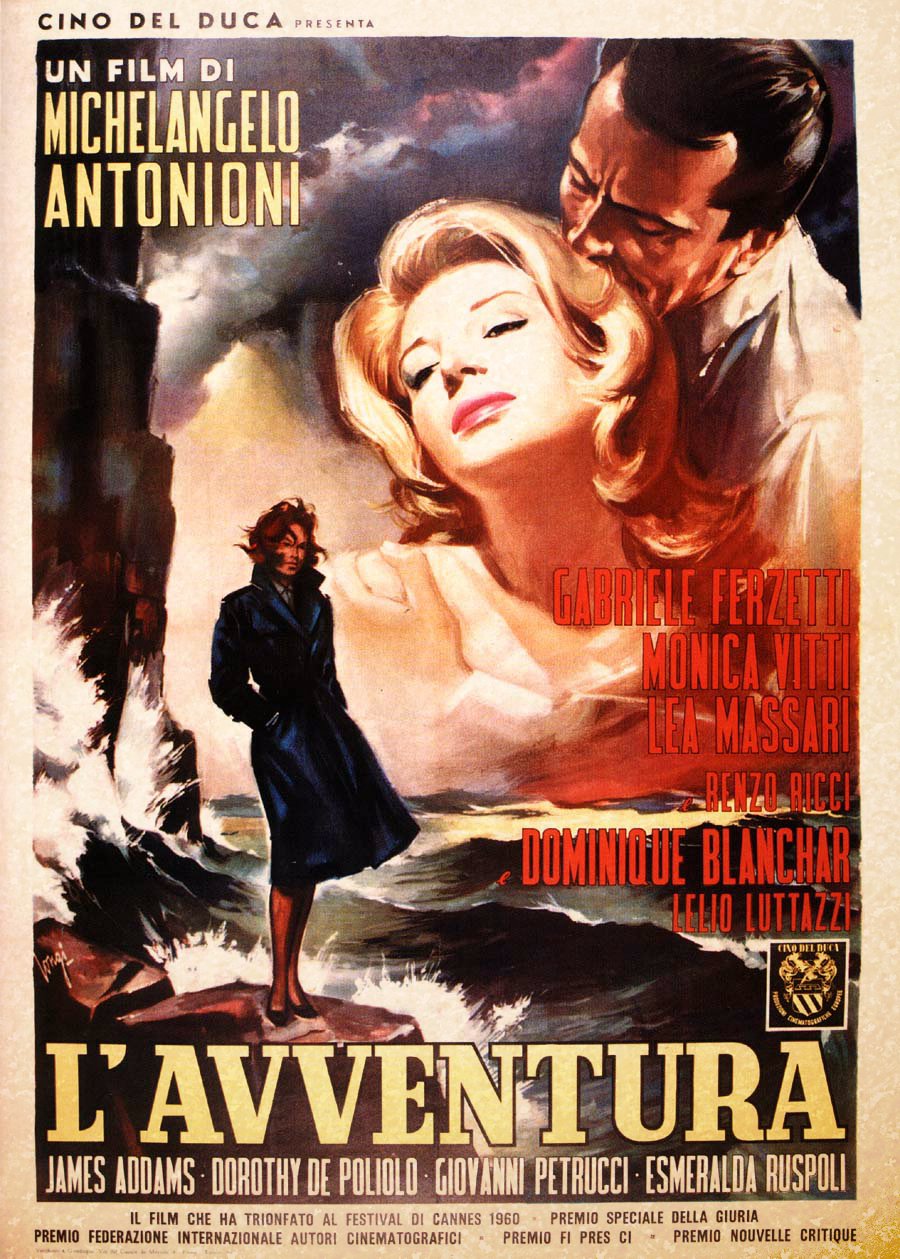 A conversation with: Sebastiano Antinori

Can you picture a native Roman driving to the courthouse on an all-white 50 Special Vespa? Sebastiano Antinori does just that. Antinori is our guest today, in the column that Velasca customers turn to for style inspiration. He’s a lawyer, pays a lot of attention to his look, and loves his city. We interviewed him […]

As a kid, everyone at school was playing soccer. Well, almost everyone. We here at the office, for instance, prefer basketball. At home, some moms let their kids play with the sponge ball in the house, safer for rooms and corridors, whilst others wouldn’t allow it. And so, you’d have to sneak around and play […]

Exotic locations, beautiful women, bad guys willing to conquer the world, fully equipped cars. The starter pack of the secret agent at the Secret Service of Her Majesty is almost complete. But it’s still missing something. Can you imagine James Bond enjoying a ‘shaken, not stirred’ Vesper Martini wearing a sweatshirt and jogging pants? Could […]