Throughout the years (even recently), director Francesco Rosi has often talked about Luchino Visconti, hailing him as a cornerstone of Italian cinema. Rosi was a student of Visconti, and assistant director of the ‘Salvatore Giuliano’ film with him has evidenced his affection for his mentor (with a dash of sarcasm) through his description of Visconti’s elegance:

“He wore that woolen beret from the Fifth Army that he would never take off. Even during the period that we passionately hated each other ― because he treated Franco Zeffirelli, myself, and many others so badly ― he would still wear that little hat, and it bothered me a little. He hated us, yet he always kept the hat on. However, still wearing that hat, he once slipped in the square and fell. Seeing him fall, Franco Zeffirelli and I said to one another: even jerks are not invincible.”

A man and an artist who created his “cult of form” with an unparalleled adherence to reality ― that of neorealism, of prosaicness, of the ordinary, of the ‘Obsession’ ― as much as with his own extravagance and decadence. Visconti’s formalism and aestheticism were not only a display of elegance and style but also something bigger; a universal idea that was blatant and unequivocal.

The “Red Count” (Visconti’s nickname) lived a life full of challenges (his populism, as we would call it today, did not lack an aristocratic vein), but he has always been able to overcome them through different forms of expression. In 1938, Luchino Visconti talked about himself:

“I have often been accused of excessive research into the minute details of scenography, furnishings, and costumes. It seems to me a false accusation because I believe you can never research enough.”

Magical French realism served as starting point of his career, followed by the great opera tradition (‘Senso’), the large-scale 1900’s novel (‘The Leopard’), and the extreme decadence of his last movies (‘The Damned’ being its controversial peak; ‘Ludwig’ its most majestic example). 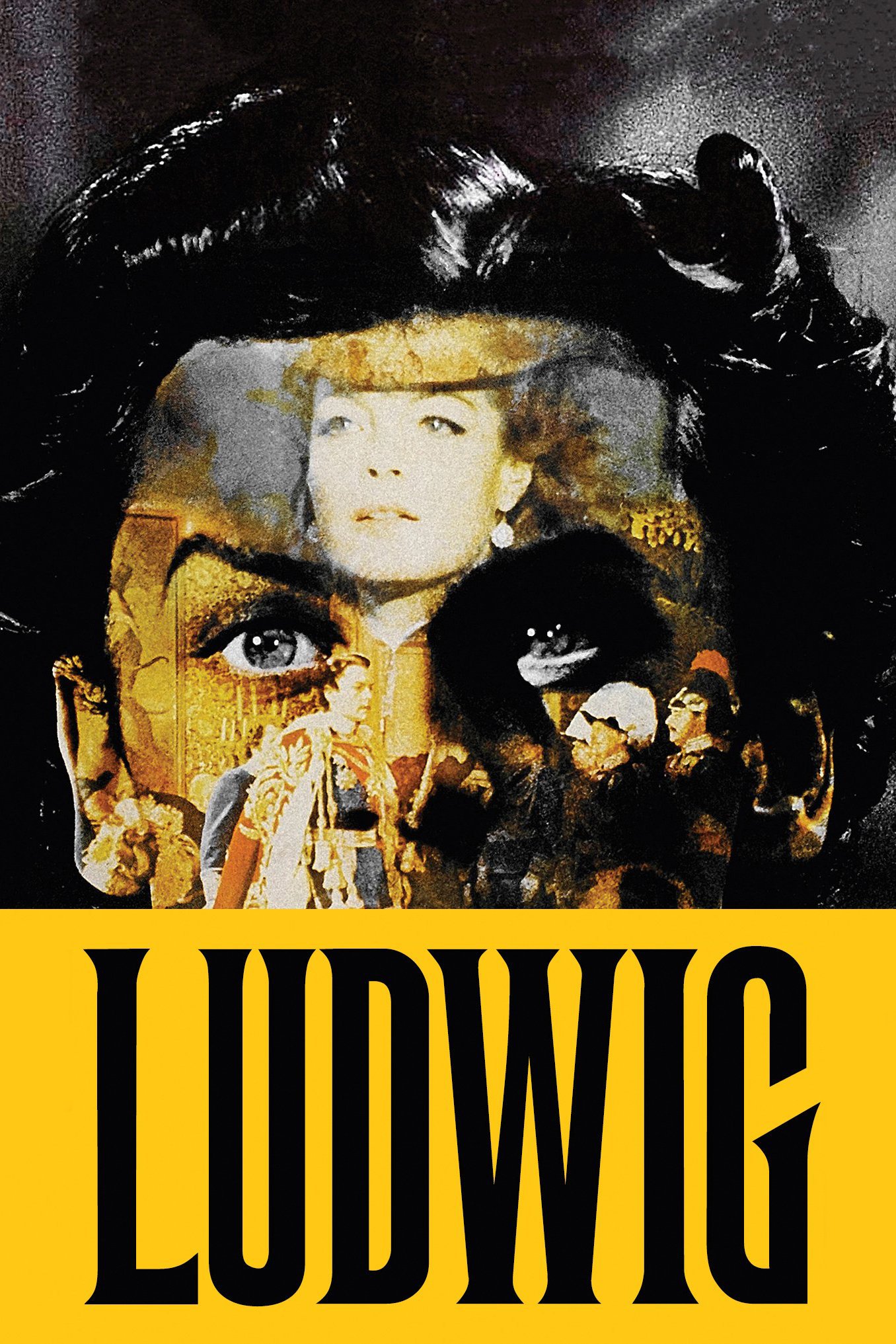 Even though he knew they would not appear on-camera, Visconti demanded that the handkerchiefs and the linens placed in the drawers used in scenes for ‘The Leopard’ had to perfectly match the style of the era that the movie was set in. This is a legendary detail, repeatedly emphasized, that perfectly depicts the temper of a man who would not compromise.

“As elegant as he was in his thoughts, in his life, and in his work, I think that Luchino considered cruelty, more so than kindness, to be a worthy feature: negativity, in his double aspects of sadism and masochism, was elegant to him.”

This is a quote from Claudia Cardinale, Visconti’s favorite muse (alongside actors Alain Delon and, even more so, Helmut Berger), who succeeded in intimately analyzing Luchino. He was her putative father, her mentor, her master, and ultimately, her lifetime friend.

Cardinale grasped Visconti’s ambivalence, his mystery, and the coexistence of both light and darkness within him, exposed and also counterposed in a very private and multi-faceted way. On one hand, he had an almost irreproachable pageantry, on which the actress of Sicilian descent repeatedly emphasized:

“He taught all of his colleagues, for example, how a director should dress on set to be both comfortable and visibly ‘special’ at the same time. I think I have never seen a man dressed so elegantly. Everything about him was superlatively classy.”

On the other hand, Cardinale recalls creativity being another element of Visconti’s personality; the lack of kindness the only common thread in all of his interactions with actors and subordinates.

“Visconti was generous, sensitive, polite and warm, but he was never ‘kind.’ Everything was evaluated according to the parameter of elegance. Kindness was not valuable according to him, only cruelty was. He could have fun with everyone, playing games of cat and mouse.”

Therefore, Visconti’s approach was not democratic when relating to the world or to people, when scrutinizing who was in front of him and the events around him. It does not come as a surprise then that the director’s aesthetic shifted to apocalyptic themes during the last years of his life and career: his sumptuous and sublime visual scenery was always stained with death, in an almost programmatic way. 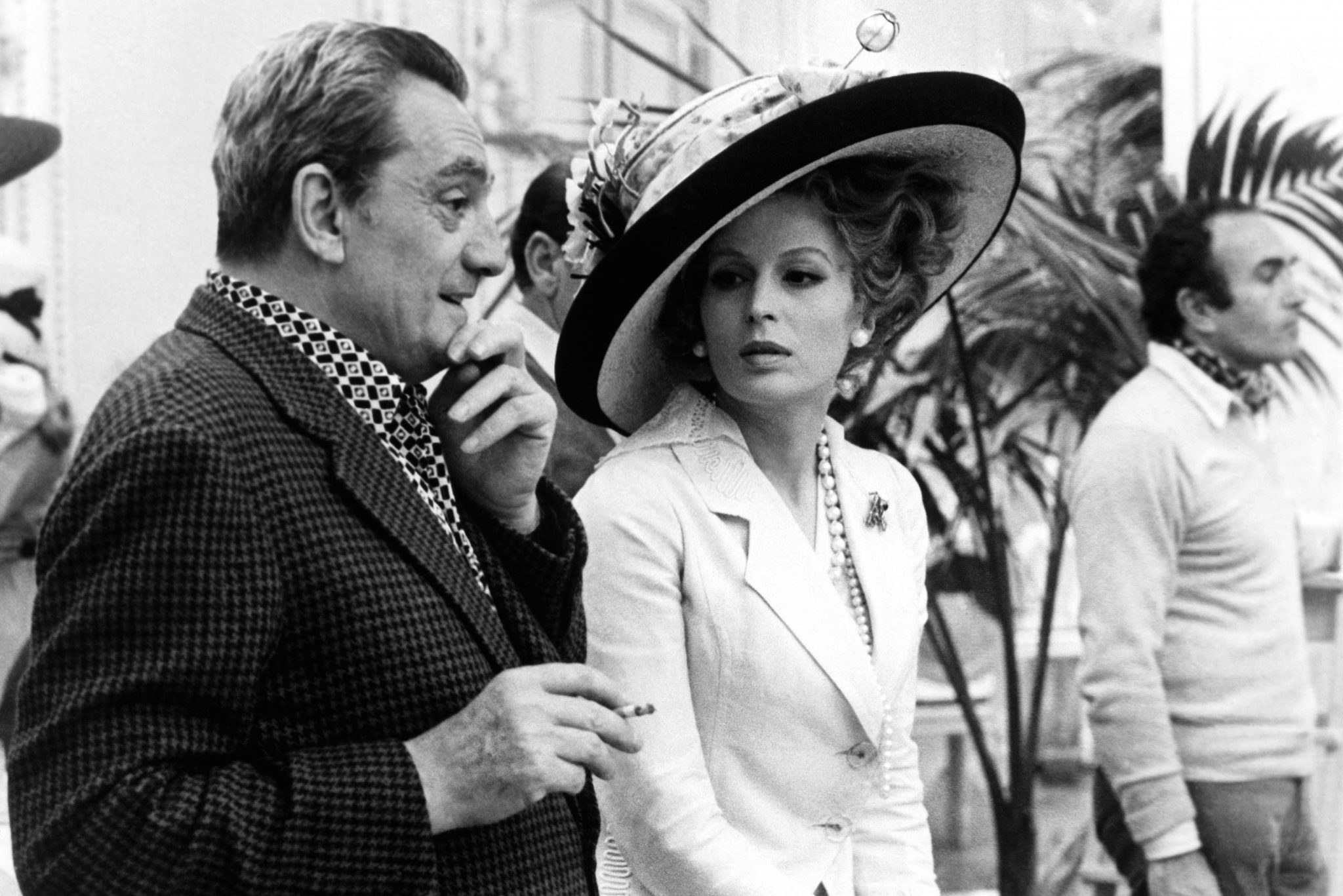 The end of the aristocratic and cultured world embodied by the character “Aschenbach” in ‘Death in Venice’ is emblematic evidence in this respect. The film centers around an aesthete obsessed by ideals of beauty and the ideal beauty, by the abstraction of the senses (Mahler was also the name of the lieutenant in ‘Senso’). The movie comes to terms directly and movingly with the never-reconciled and lacerating homosexuality of the Milanese director.

Visconti, by virtue of his elegance, which was simultaneously before and deeply ensconced in his time, has been and remains even today an ideologically problematic, highly dense, and highly necessary director to analyse.

Visconti is not too popular, unfortunately, both in popular culture and in contemporary academic studies. However, he is able to touch upon the tender and still-existing contrasts, like gender, the passing-of-time, the acceptance of one’s own failures and of one’s most intimate petty acts.

Milan, 1960s. For thirty-year-olds, this can be a mystery. For me, a puzzle comprising a number of pieces: the economic boom and immigration, 1968 and student rallies, the first miniskirts and, of course, music. I have never followed a “unitary” path in learning about this decade, because I (mistakenly) thought I already knew all I […]