“There is something equally magical about the rules on how to wear the ascot ― the charming and seductive rituals in order to make a perfect knot.”

Unfortunately ― or maybe thankfully ― this magic is still elusive for those who don’t consider this accessory as an elegant alternative to ties. But maybe we can change these skeptics’ minds.

As a classy and sophisticated status symbol, the ascot, or “plastron,” (this French term translates to the upper part of a knight’s armor) can only be made of pure silk.

As you can probably guess, the ascot’s origins are military. Around 1630, it appeared as a part of Croatian mercenary uniforms and then later, was “re-discovered” by the most important European courts, where it became an essential accessory in a classy man’s wardrobe.

The ascot was also adopted in the equestrian world, and in hunting circles. Finally, once it was embraced by trendsetters, the ascot found its true identity as a silk tie with a thin middle part behind the neck and two wider flaps tied in front, according to well-defined rules.

“An ascot cannot be worn without knowing how to perfectly tie its two flaps. It’s this ritual and its peculiarities that make the ascot magical.”

Just six knots are allowed: Paris, Milan, and Cordoba (the classic ones ― clean and smart), London, Marseille, and Turin (more eccentric, even if they are still considered a part of the classic style).

The Paris knot ― the most appreciated for formal occasions ― usually works well with shirts with wide-spread collars. To tie this knot, you wrap your ascot completely around your neck with both flaps forward ― one flap end slightly longer ― then make a simple knot by bringing the longer flap over the other. You then pull both flaps and tuck them under the shirt. 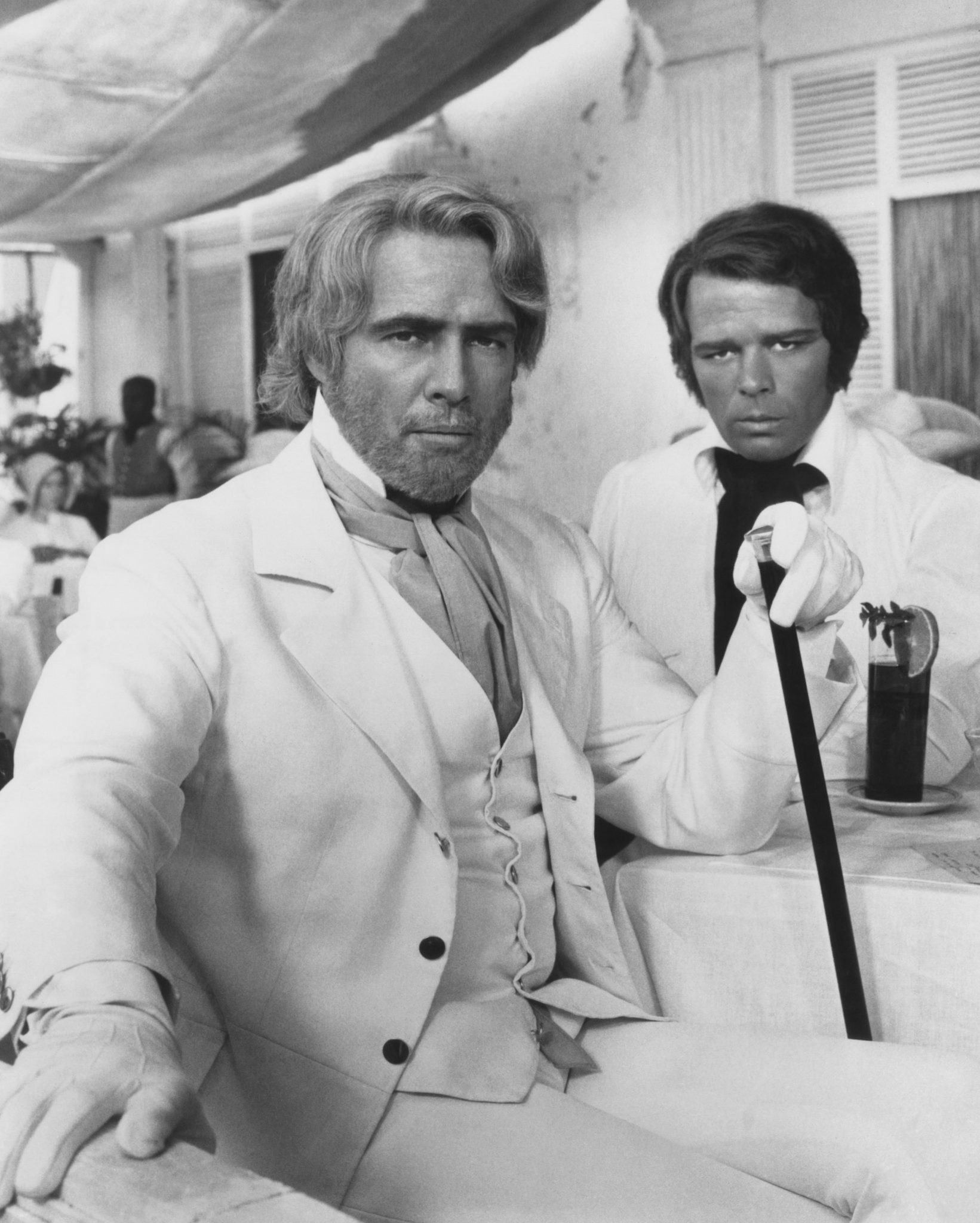 The London knot is only different than the Paris knot because one of the flaps is kept a little bit longer than the other. This longer flap, in fact, should loop not only around the shorter one but also around the ascot around your neck.

With the same beginning knots, but a different end is the more casual Turin knot. To create it, both flaps are tied with a double knot very tightly around your neck. Then, both ends are tucked inside your shirt: the left one on the left side, and the right one on the right.

Milan and Marseilles are two very similar knots as well. With both of them, the middle part of the ascot is not wrapped around the neck, it instead just sits on the nape of the neck with the flaps in front. Then, these flaps are tied with a double knot. Comparatively, the Marseilles version is much wider and must sit below the second button of a shirt.

“The Milanese version is tighter, snugly fitting around the neck ― one of the two flaps then, worn on the back of your neck.”

The Cordoba knot is distinguished by its originality, being a little bit over-the-top (obviously not acceptable for formal occasions), and being the only one allowed with a t-shirt.

To tie it, you put the two flaps of the scarf together in order to fold the ascot in half, then put the ascot on the nape of your neck, and pull the two flaps through the hole created by the ascot fold. The result is a more sporty and relaxed look.

“In the end, the ascot is that surprising and ironic accessory (sometimes eccentric); it’s that fresh attitude; it’s that touch of rituality and seduction.”

And now that you know its fascinating story and how to wear it, I’m sure that the ascot will become a wardrobe essential for you. Enjoy your new ascot ritual.

By observing shoes you can understand a lot about a person.