Penny loafers, weejun loafers, moccasins. Three different names, three variations of a classic, three identities all belonging to the same pair of comfortable shoes. Here is the true spirit of the softer and more versatile footwear in a man’s wardrobe; a symbol of free time, weekend walks and boat rides.

And here also is the story of great men with passionate and exciting lives, all different, all equally fascinating but, crucially, all with one important trait in common: charisma.

“It’s John Fitzgerald Kennedy’s story, beloved US President who, with his flawless style, is today an incomparable icon.”

With his perfect Ivy League style, JFK adored his college loafers, religiously worn without socks. They usually went with the bottom down shirt with rolled-up sleeves or with Shetland or light linen fabrics on t-shirt and chinos, with cuffs above his ankles, but also with unmatched blazers and slacks, usually with white or khaki trousers. 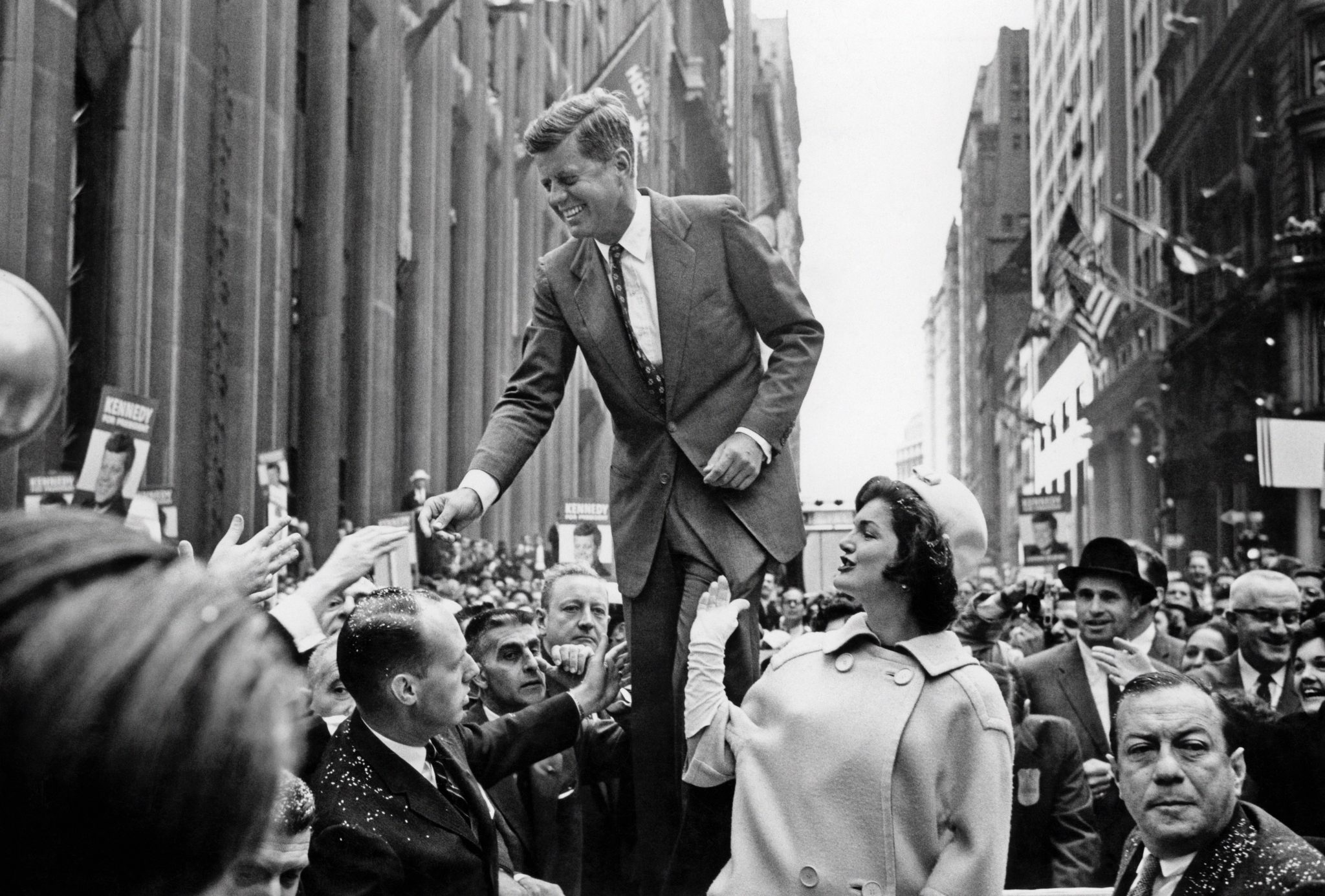 Then there’s Gianni Agnelli’s story. He loved wearing his penny loafers during the summer, on boat trips and on vacation: his favorite ones were dark brown, often worn with linen trousers, polo shirts and fancy blazers.

Even after his sad accident in the French Riviera, Agnelli, forced to wear less than elegant orthopedic footwear, asked to add a foam-made horseshoe on the heel in order to keep using his favorite shoes. This choice made a strong statement, as well as establishing an iconic style mark.

Symbols of smart elegance, the penny loafers are made for those who don’t need to stand out, for those who love clean sophistication, not just fashionable but powerful and charismatic.

This kind of elegant style reminds me of that famous photo (on the cover) of Roberto Rossellini, another lover of penny loafers, and his second wife, the star Ingrid Bergman, on sunny Stromboli Island, during a break on the set of their first movie together.

“He used to wear his penny loafers with elegant trousers and a classic shirt. And with white socks.”

The story is one of a whirlwind passion between the Swedish Hollywood actress who fell in love, first with Rossellini’s Neorealistic movies, and then with the Italian director himself. Her “cover letter” addressed to Roberto Rossellini became and is still very famous:

“Dear Mr. Rossellini, I saw your films Open City and Paisan, and enjoyed them very much. If you need a Swedish actress who speaks English very well, who has not forgotten her German, who is not very understandable in French, and who in Italian knows only ‘ti amo’ (I love you), I am ready to come and make a film with you.” 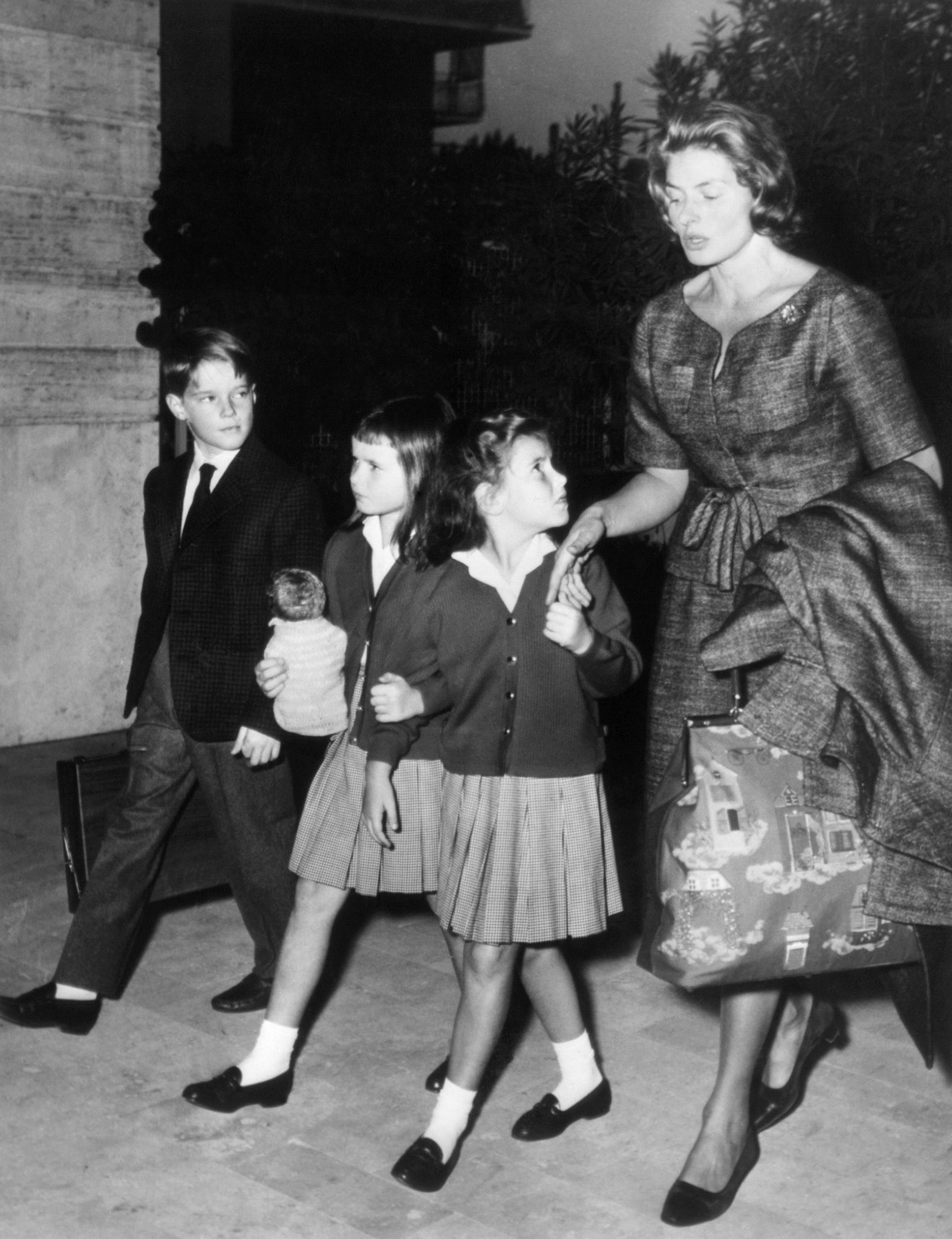 The only two words that Ingrid Bergman knew became their passionate destiny. And Rossellini’s penny loafers became Bergman’s favorite shoes when she decided to move to Italy, as well as for the new Rosellini-Bergman family.

Georges-Louis Leclerc de Buffon said: “the style is the man himself.” For a lot of people, this man is named Gianni Agnelli. It’s the style that comes from a wristwatch, a way of talking, smiling, or making trades. The same style that emerges when driving a car, or steering a sailboat into the sea during […]