His blond mustache and his great taste and discretion made Alberto Castagna an immediately recognizable television presenter, quite unlike “standard” showmen. The “presenter with a woolen hat”, as he was usually called, died fourteen years ago; but his memory is so strong that when Italians say Stranamore someone nods smiling.

A TV anchorman (previously a journalist), Alberto was born in Campania. His TV debut came in 1982 as a journalist for TG2. Pippo Baudo was the first to discover him and gave him the external press reports of Serata d’onore, the variety shows that brought the Baudo back to the fore in television (albeit after a rough start), and of course, a “launchpad” for the newcomer “Alberto the presenter”.

During the same year he went from the being a news reporter to hosting shows and also worked for Mattina 2, he began to work with Michele Guardi.

After a couple of years, Guardi himself promoted Castagna to anchoring Fatti Vostri to relieve Fabrizio Frizzi: the presenter with a woolen hat seized his chance with his familiar and charming style. When he started working for Mediaset he said:

“I am a poor man with a rich man’s metabolism.”

However, he hit his peak with Stranamore, the TV show that raked in record audiences, launching a new TV format identified as the “broken-hearts-variety-show” in ’94, in its turn adapted from a dutch TV show. Alberto brought to Italy something Italians had never seen before.

“Maybe mister Stranamore wasn’t exactly what he aspired to, but if you ask people about the first TV show that created – or at least tried to create – couples on TV, and about the matchmaker who took shots, we think of one name alone: Alberto Castagna.”

What happened in Stranamore? Castagna toured Italy in a caravan ― a well-known caravan with black writing and a red heart ― looking for stories; he delicately and knowingly handled the thrill of closed doors opening to reveal if disappointed partners were ready to make peace. Critics were burning, but the audience loved it. 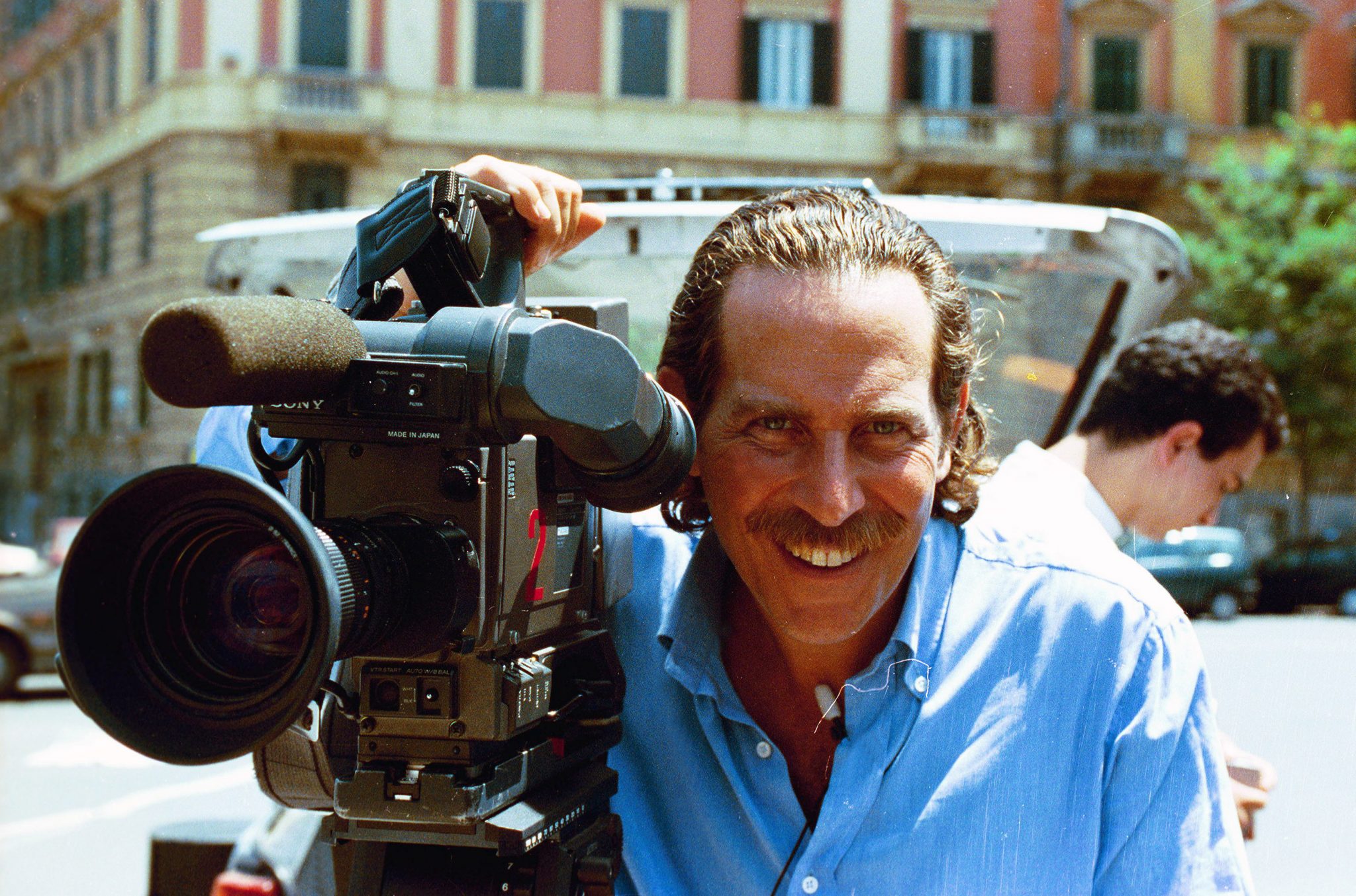 Ranging from the magician Christian who asked Stranamore for help in predicting his girlfriend’s reaction to “Saturday night fevers” that were destroying Roberta and Andrea’s relationship, from abandoned partners to unfaithful husbands fighting to win back their disappointed wives’ forgiveness; and ultimately onto excessively jealous partners.

“A peculiar story? Mario lives in Bari, Giusy in Lipari, they call each other often. When their parents received hefty phone bills, they halted their calls and their love story.”

There were also announcements ― and unusual ones, at that: Filippo was looking for a disco-music-loving girlfriend; Jole, on the other hand, for “strong, powerfully-chested men, and met thirty bodybuilders in an episode.

Besides jealousy, the most common themes included early crushes between colleagues and the frustrating long-distance relationships; Albano and his ex-girlfriend Loredana Lecciso were also among Mister Strangelove’s guests. 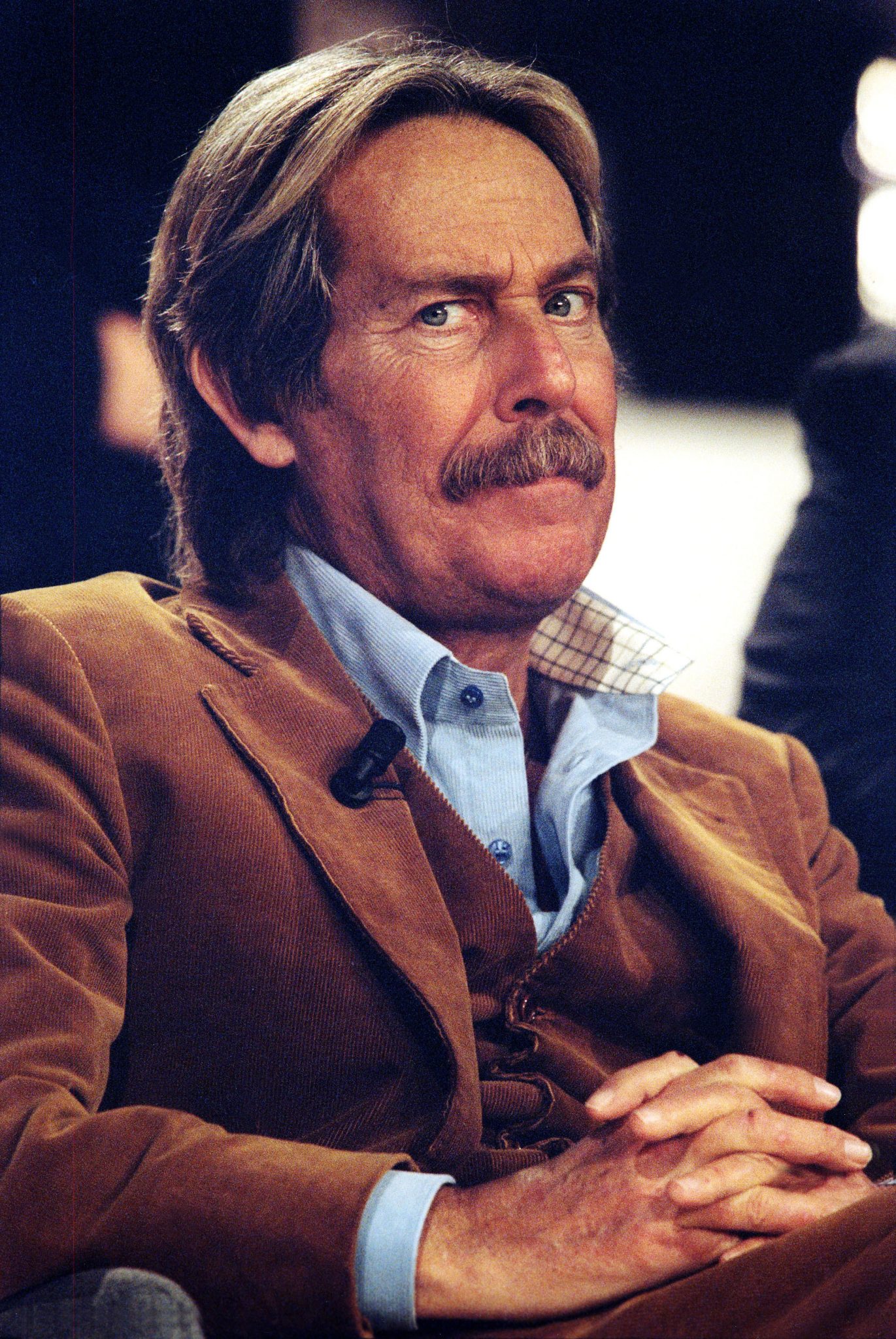 In April 2001 Castagna came back to TV with Stranamore after a long break; the first episode was record-breaking: over 40% of share. 10 million viewers who couldn’t wait to see his funny, smiling mustache’s return to small screen.

What about his private life? Castagna always ran from paparazzi, but they managed to capture some of his tender moments with the beautiful actress Francesca Rettondini, who lived by his side for many years, especially in sickness, with whom he had a long and troubled love story. She remembers him by saying that:

“Alberto made people feel at home; he wasn’t the typical and institutional presenter. Very ironic and never inappropriate, he had a lot of grace and humanity. He was a ‘maestro’ to many artists.”

There were 400 people in the church and just as many outside at his funeral; his affectionate audience wanted to say goodbye just like he would have, with grace and respect.

“Alberto felt his audience’s love, and it was entirely requited. He truly entered your heart, without you noticing.”

Regarding aspects of his character, everyone seems to agree on his politeness, his bravery, his optimism and his placid personality. As Pippo Baudo ― a great friend and colleague ― and Francesco Alberoni said:

“I remember Alberto‘s unmistakable style, a blend of personality and politeness, with meet respect for public he had learned to master during his years as a journalist at RAI.”