1980.At the dawn of the new decade all screens in the world project American Gigolo, a movie by Paul Schrader destined to become a true cult thanks to the invaluable contribution of what can define an era more than anything else in terms of popular culture: clothing.

«There you were beautiful
The promise of love was written on your face
You led me on with untrue kisses
Oh, you held me captured in your false embrace»

In his bedroom, sinuously humming to the tune of Smokey Robinson and the Miracles, Julian Kay meticulously prepares his own line up of clothes: it is the birth of the star Richard Gere and, above all, of the myth of Giorgio Armani.
A sort of fashion performance and a real lesson in style, this short sequence shows the exemplification of both the cinematic character – a handsome and coveted gigolo – and the designer hidden inside the seams of his sensual suits: clothes make the man.
As Christopher Laverty, esteemed fashion writer, rightly observed:

Debuting in front of the camera, the “King of Blazers” Giorgio Armani was actually taking the stage as the protagonist of the prêt-à-porter revolution. Since his first collection (1975) he broke the rules of fashion in force at the time and undermined the primacy of London’s Savile Row in the field of men’s tailoring.

It is therefore evident how, from the memorable scene mentioned above, the unmistakable clothes created by the designer are called to play the role of undisputed protagonists, like their charming and sculpted model.

In the years of Reagan hedonism, of rampant yuppies invading the streets of Manhattan, Richard Gere’s Julian perfectly embodies the change in customs and traditions that leads men to take better care of their appearance, personally cultivating and shaping their own style, in order to make out of it an immediate and attractive business card. 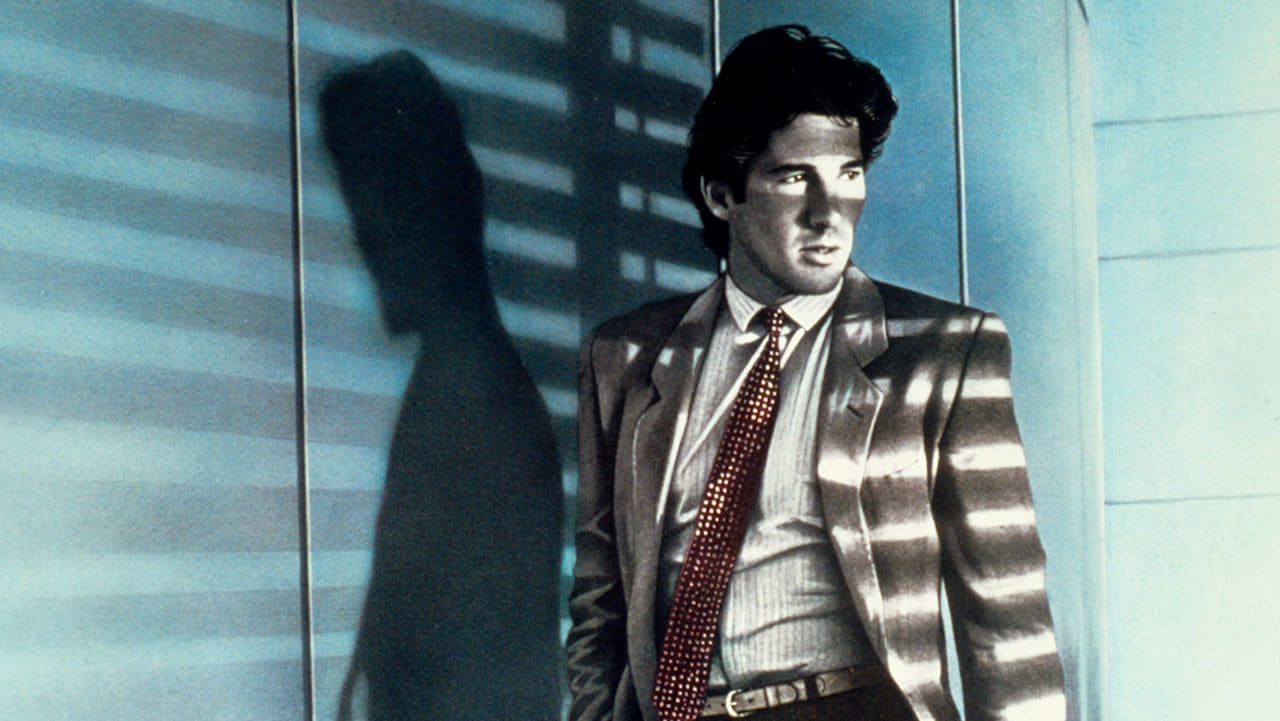 And the relationship between men and clothing turns into a symbiotic bond: Julian does not simply wear clothes, he wears his clothes, his meticulously studied and matched suits.

«As an actor, Richard was more interested in his character than in clothes, but for me clothes and character were the same. I mean, this is a guy who does a line of coke to get dressed.»

Reflecting on the film several years after its creation, Paul Schrader fully captured the heart of the matter: the choice of the outfit to wear represents a true dressing ritual for Julian, a performance tout court whose outcome – different every time, memorable every time – needs the “right” morning charge.

Rumor has it that Armani was so dazzled by the actor’s charm that he guaranteed he would never have to pay for his suits in the future. After all, as fashion designer himself stated:

«Richard Gere is elegance personified: he is an Armani man, on screen and in life.»

Although John Travolta was initially cast for the role, today we find it practically impossible to imagine Julian Kay with a personality and a physicality – as masculine as he is clean – different from those of a young Richard Gere at his best.

After stowing away the rigid suits of the previous decades – those dark and buttoned jackets, symbols of a generation of square, authoritative and serious businessmen – American Gigolò welcomes pastel colors, the emblematic deconstructed jacket and the double-breasted suit signed by Giorgio Armani , made of fabrics that are no longer constrictive, but that softly fall on male bodies, enhancing their forms: men all over the world dream of a drastic revolution in their wardrobe, building their new selves in the image and likeness of the timeless icon Julian Kay. 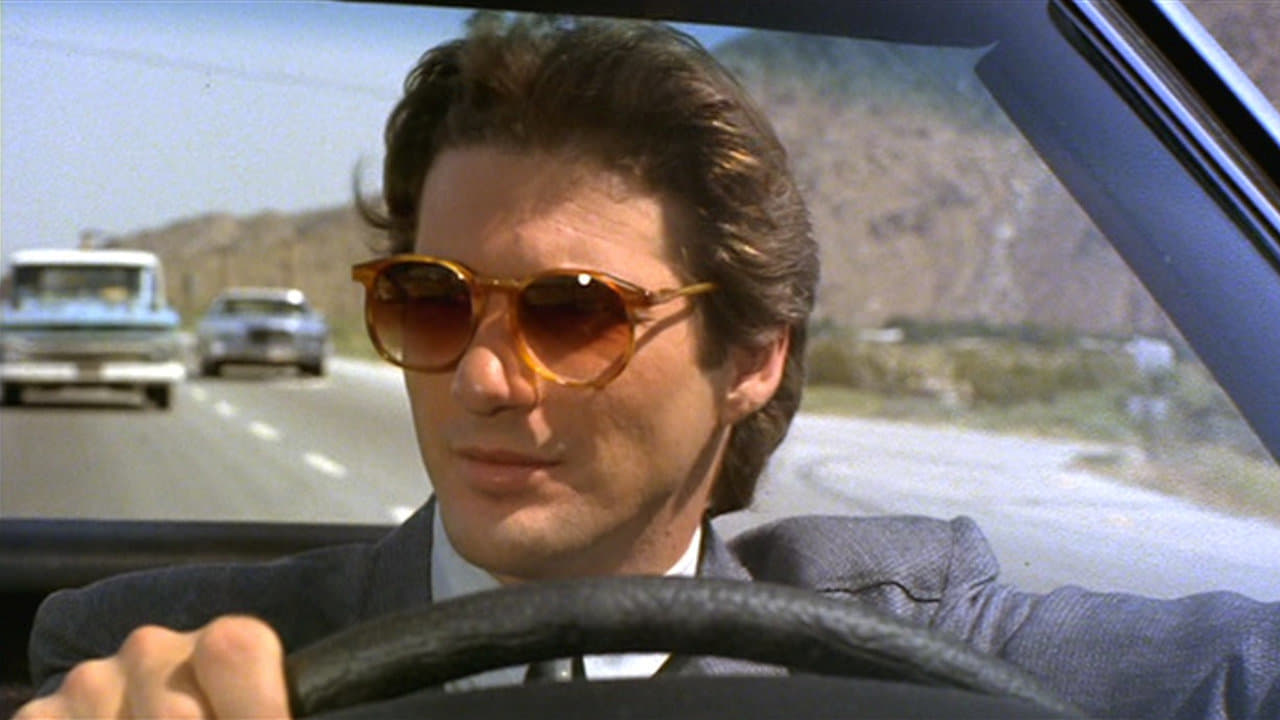 And even today, almost forty years after the film’s release, the “American Gigolo suit” remains one of the great protagonists of men’s fashion. Merit must no doubt go above all to its creator, but probably also to the dazzling harmony created between the artist and his model. Borrowing the words of director Oren Moverman:

«If Richard Gere had not existed, Armani would have had to invent him.»

Milan is exactly the city you were expecting. You get off the train in Centrale, Milan’s Central Station, and you simply recognize the scene. You saw it in pictures, videos, and posters so many times that it seems like you have already been there. Alive and full of excitement, filled with brilliant people covered by […]