They have been resistant, near indestructible work-pants. They have been protagonists during revolutionary riots against social conventions. They have been the symbol of comfortable and casual free time, but also an, occasionally debated, “innovation” for high fashion runaways.

They have been all this and a lot more, a real symbol of freedom. And it’s undeniable that all these are still true. Not bad for 150-year-old pants.

Yes, we’re talking about blue jeans, the five pockets trousers, most beloved all over the world, whose ‘paternity’ is contended by Genoa, Turin, France and, obviously, the USA.

Their success has never been in crisis, nor even decline. Blue jeans have been adapted to every social change and every movement thanks to a strong spirit of renovation. Sometimes they even anticipate times changing, and time after time reset demographic and social differences.

“In fashion, blue jeans are a symbol of democracy.”

This is what Giorgio Armani said. A strong statement, a declaration of love by the man who gave these trousers a history and a trademark. Even if the imagery of blue jeans is distinctly related to the American Dream, it’s thanks to Italy that they became the second skin for men and women all over the world.

“We all remember that day in the eighties when ‘loose’ blue jeans debuted on the high fashion runaways with loose shirts and sweaters: both inside the trousers and then tucked in.”

It’s from that moment on, blue jeans, and denim fabric in general, began to drive everybody crazy: first of all Italian Paninari who used to dress in a denim jacket under their favorite sleeveless down gilet. Even Papa Francesco to whom Renzo Rosso, one of the most important “fathers” of Italian denim, recently donated a pair of custom white jeans. 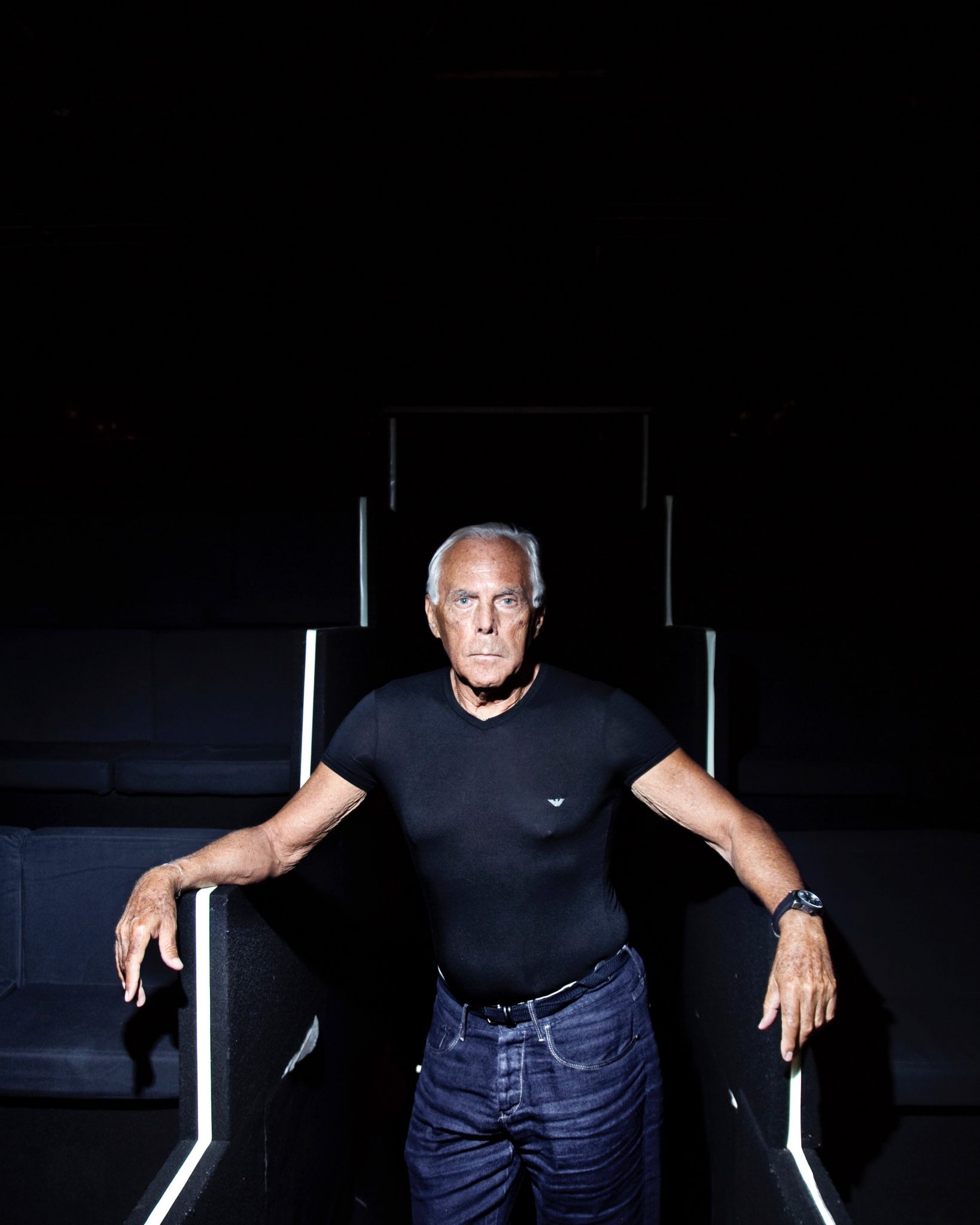 Each generation has grown its own style, for example, wearing denim with a shirt and blazer, although not everyone in the fashion community approves:

“’Denim matches with everything’. Fortunately, we know well: it’s not always like this.”

The best match for blue jeans (straight or skinny) is still sneakers or slip on shoes (if you need to make cuffs, it’s better if they are very small) and a beautiful polo shirt.

Or you can rock blue jeans, shirt, and sweater just like Alessandro Gassman (in the cover photo with his father, Vittorio).

But, if you’re going for elegance, remember: use only dark blue jeans (classical with no inserts and no nuances) with a blazer in a light color, never the same blue as your trousers.

Put them together with a ‘wild-card’ shirt, a must have for any wardrobe: monochromatic and plain. A nod to modernity, obviously, but with a look on Italianity.

“Actually, if you think about it, blue jeans are also ‘made in Italy’ albeit with an American variation (blu di Genova, bleu de Genes in French and then blue jeans).”

But from blu di Genova, the name of the moleskin fabric used for the first blue jeans, to fabric experiments on denim with all kind of nuances, tonalities, and washes, these trousers have come a long way.

But let’s think about that classic outfit: blue jeans and a white t-shirt, a style that’s just so perfectly American. Think Richard Gere, a sex symbol, and American Gigolò who women of all ages fall in love with him. Essential, no need for frills.

Because the beauty is in their simplicity ― and, just as we like it, that which blue jeans still symbolize: freedom. 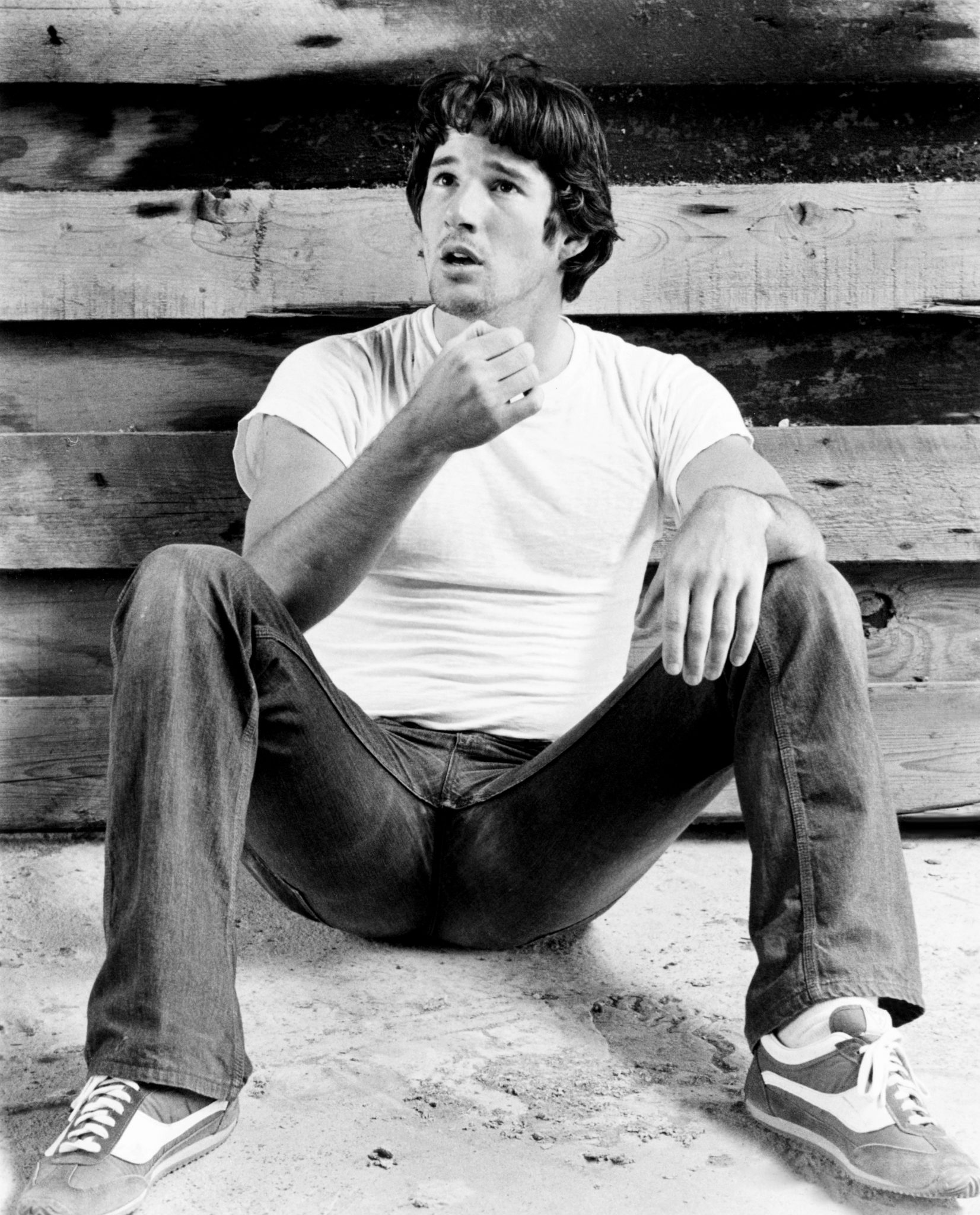 Business at the table and Italian comedies with Elisa Motterle

“Macaroni, you provoked me: now I’ll destroy you”: Alberto Sordi’s line from An American in Rome has become mythical and wonderfully illustrates the visceral relationship between Italians and food. Among the many proverbs that celebrate this bond, there is also an old saying, which goes: “You don’t really know anyone until you have eaten with […]