Inspired by the name of a small creek, and by the architecture of barns from Alto Adige, the idea of making the first Italian whisky was born in 2006.

Called Puni, the whisky company is a family-run. It is owned and operated completely by the Ebensperger family, and located in Glorenza, in the beautiful Val Venosta, Italy.

For those who don’t know all that much about spirits, we’re talking about single malt (i.e. malt whisky produced in one single distillery). The origin of this whisky can actually be pinpointed to Scotland. In fact, they were the first to build such malt distilleries in the 1960s. Italians, however, were some of the most interested in the whisky business, seeking to make their fortune.

Not to mention, Italians are the main collectors of scotch bottles in the world. 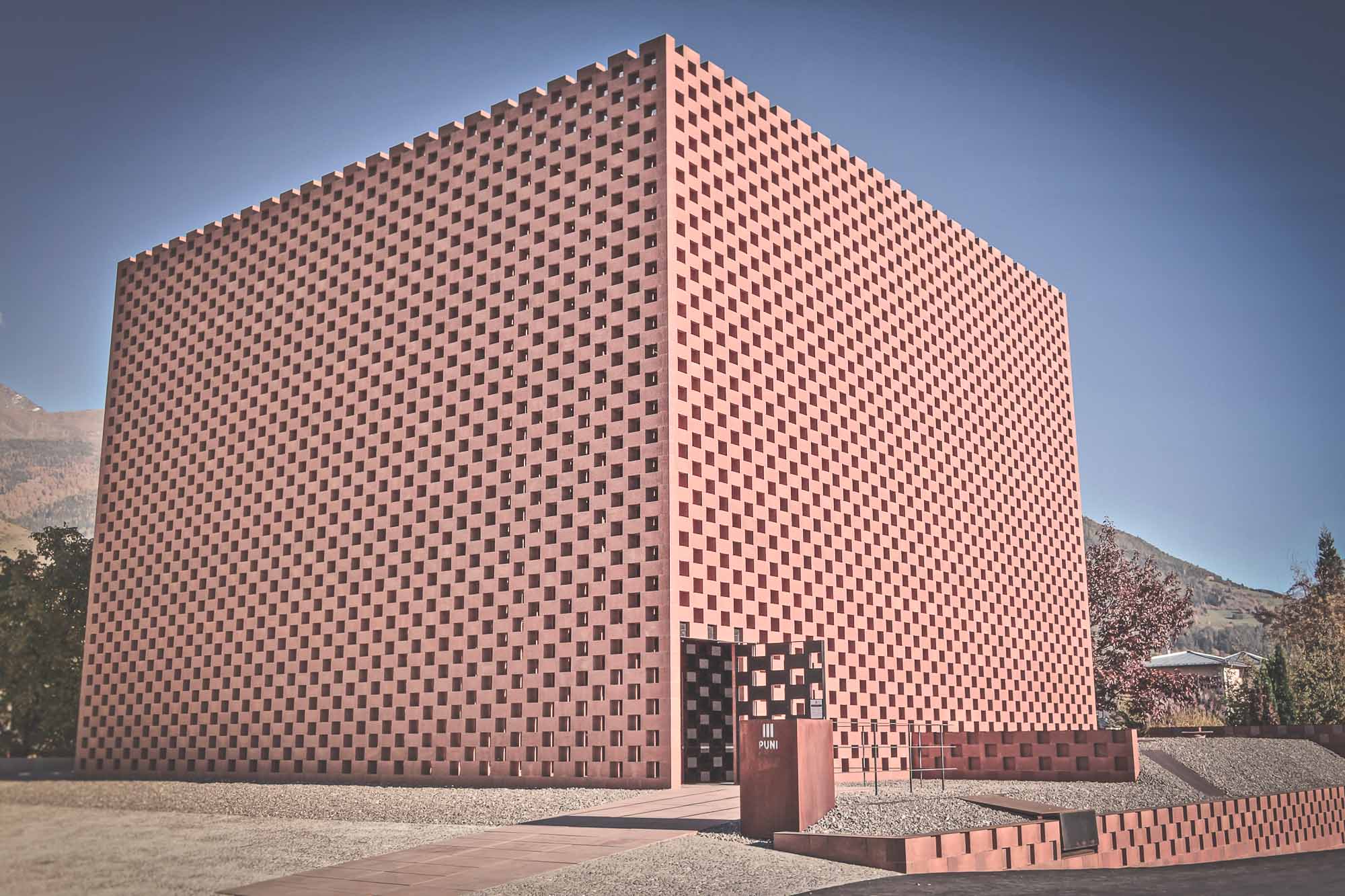 Puni secured its first investment to help build its building in 2010. Crazily enough, the whisky copper stills were made directly in Rothes, Scotland – keeping the tradition alive.

Two years later, the first distillation was ready, and Puni won Best Design at the London World Whisky Awards in 2016. It’s the small details, and the quality of the product itself that matter most and, clearly, this approach has paid off for Puni.

This year, Puni family made the decision to only distil barley: they want to produce the best Italian single malt.

How to make the best whisky, in 4 steps

1. Start from flour. Source three grains: rye (cultivated in Italy), barley, and grain (from Germany). Then, dry them out, grind in mills, and clean up. Add water to flour to extract sugars.

2. Ready the alcohol. To make 8-10% alcohol, you need to add more water and yeast. This liquid mix has to pass through whisky copper stills to get a 70% gradation spirit.

3. Age in barrels. It is necessary to lower the alcohol content to at least 60%. This is done by keeping the alcohol in oak barrels for, at least, three years.

4. From bottle to drinker. Once this time has passed, the whisky is ready to fill the prestigious Puni bottles. You can drink it now, with moderation.

World War II was fought in the same area where Puni is based. The bottles of the first Italian whisky age in the same place where Benito Mussolini dug bunkers to protect Italian borders in the 1930s. 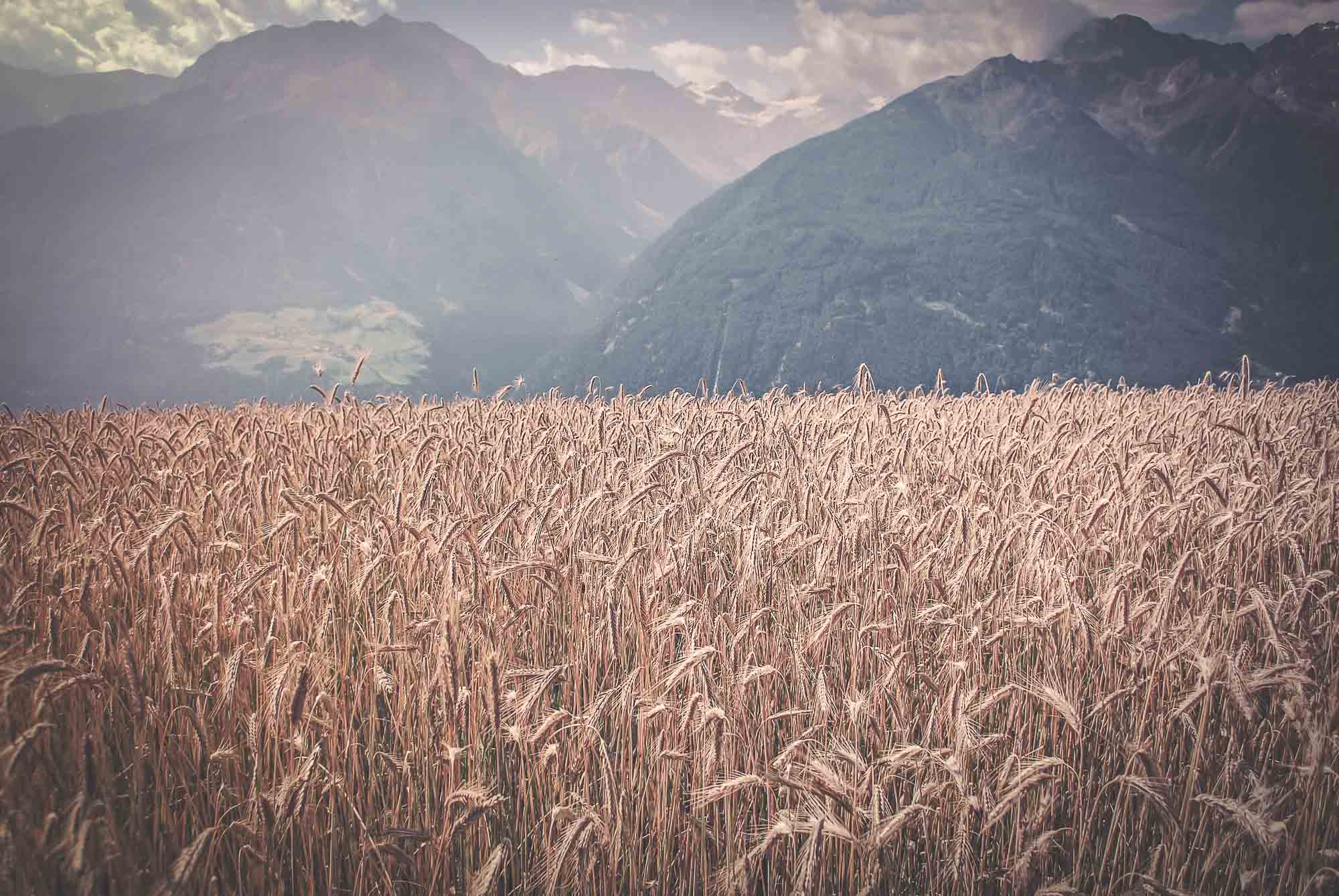 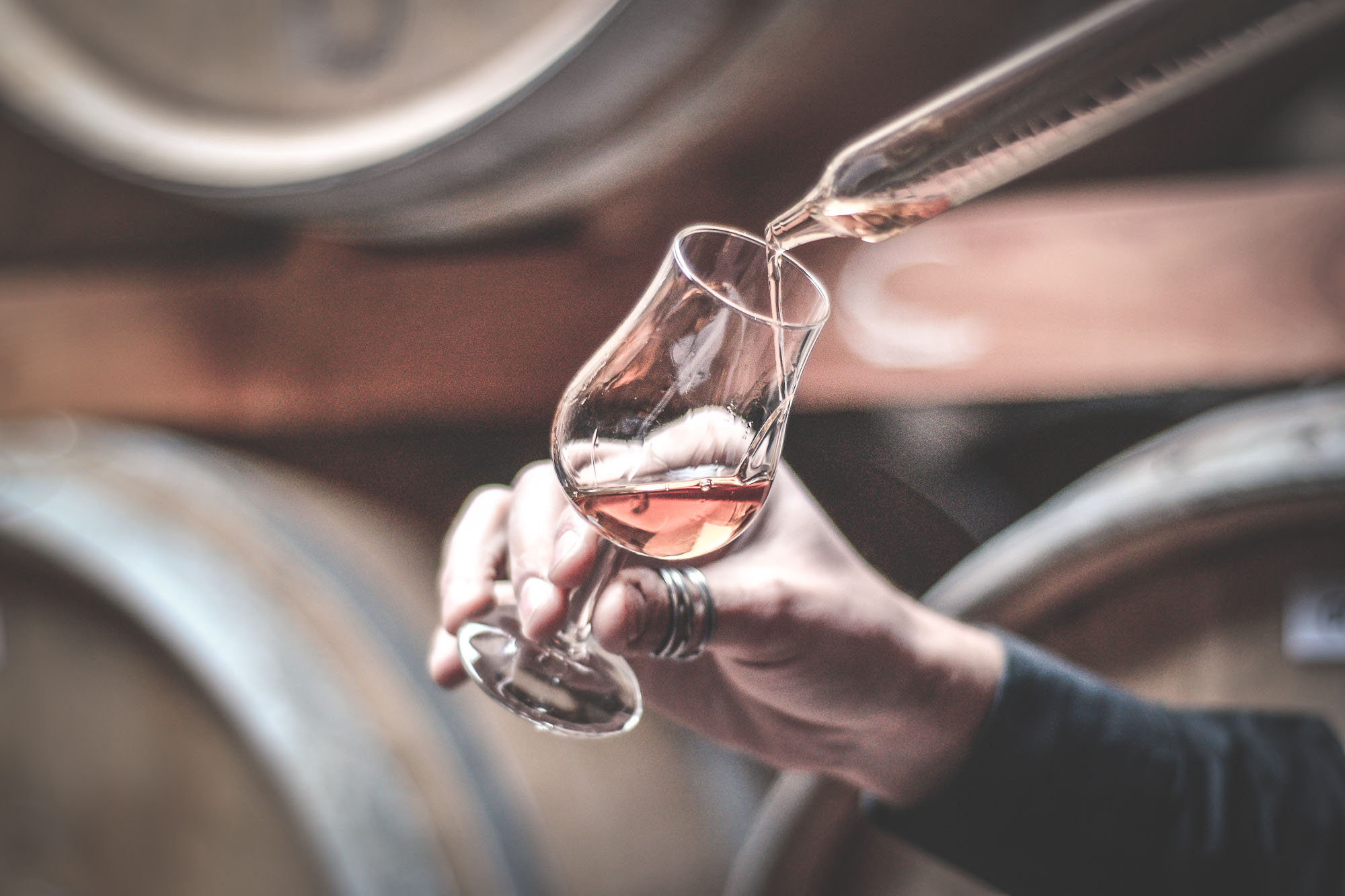 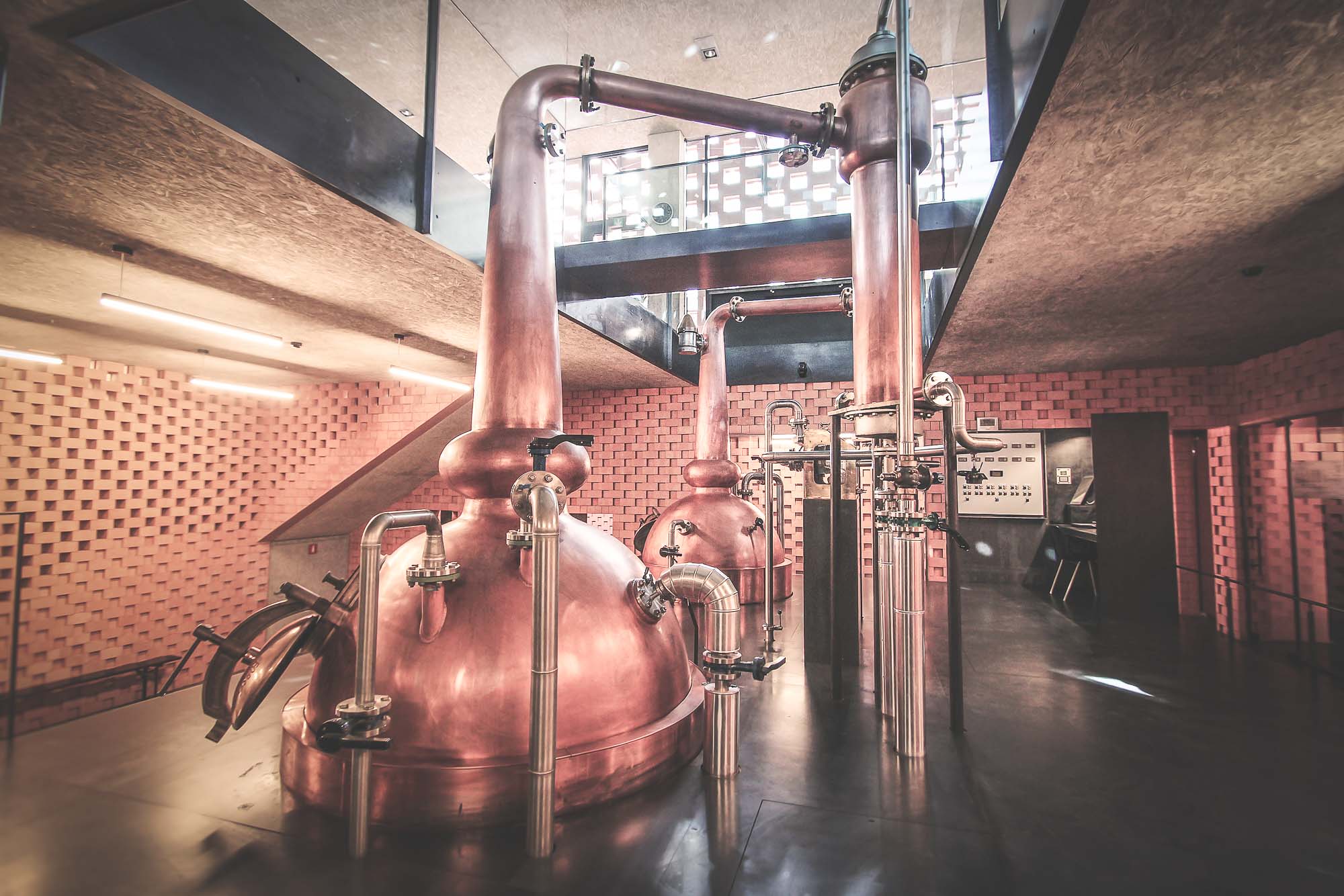