A finely furnished bedroom, a double bed with a pompous duvet, a man handling a newspaper and a woman kicking under blankets. “Che barba che noia, che noia che barba!” Italians would smile right now. This is the unmistakable portrait painted by two big of television which we’ll never see replicated again: welcome to Casa Vianello.

Raimondo Vianello and Sandra Mondaini met first time for working collaborations: from Sayonara Butterfly, a pièce-parodia of Puccini’s namesake opera, to Le olimpiadi dei mariti, with their old friend Ugo Tognazzi, until the most popular sitcom of those years, precisely Casa Vianello.

A professional feeling that seems not to allude to anything else, also because they were both engaged. However, then, something changed:

“The third month of the tournée ― Sandra told ― a night in a restaurant while we were eating together and after booking a breaded cutlet, he looked at me and said: Do you know that I am in love with you?”

Three are the “r” considered keywords of the love story between the two television colossus: recitation, lived as a common and shared passion; respect, as a person, actor and life partner; and as they said in Italian: ridere, ridere e ridere (smile, smile, and smile).

“Despite all the difficulties, and we faced lots ― Sandra said ― we never stop laughing, never. It’s the secret to be good together. We used to laugh at the same things.”

To have an idea of problems and obstacles that the couple had to face together, just think to disease, the scary ones, that hit firstly Raimondo on kidney and, after many years, Sandra to lung and breast,

One of the most difficult moments was when they discovered they can’t have babies. 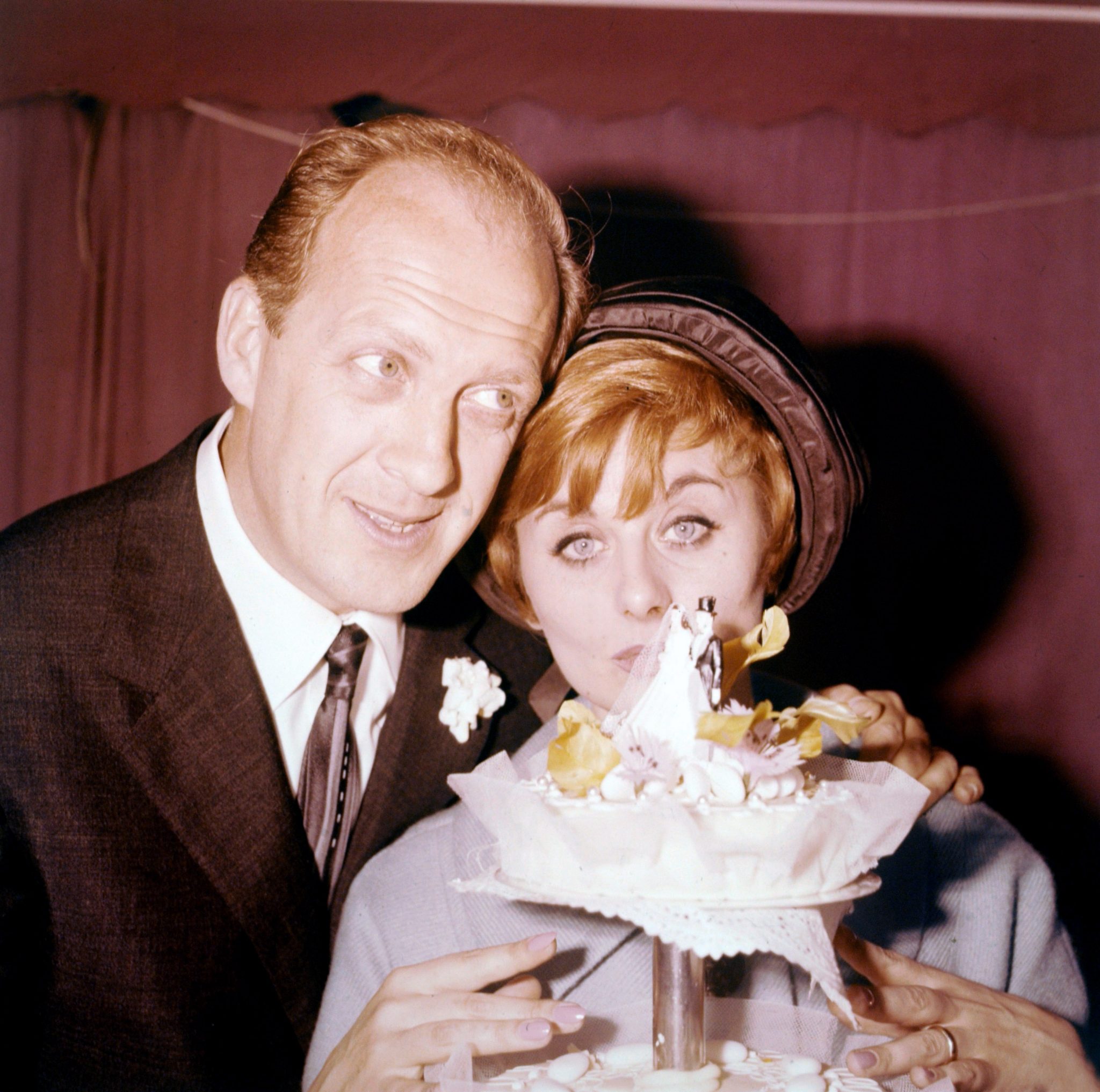 A blow to their hearts the same warmed up from the love of the Filipino family they adopted and that we surely saw several times acting in their tv program.

Many funny gags, pronounced self-mockery, comebacks, and squabbles; everything signed from a deep love that kept them together for 50 years and made them the ultimate television couple.

“During the honeymoon with Raimondo ― as Sandra told journalists ― I woke up during the night to observe him and I asked to myself: should I live with this one forever?”

The scheme was always the same: he made jokes with everything, played with words, made fun of her when she speaks out of turn and bursts into laughter.

The relationship between the duo was so intense that Raimondo for Sandra wasn’t just husband but also a playmate, a best friend and sometimes also a father, as she lost hers too soon.

Big round dark glasses for her ― still today we usually listen to people say “Mondaini glasses” ― an elegant and fine suit for him but sometimes he wore a soccer or tennis uniform. 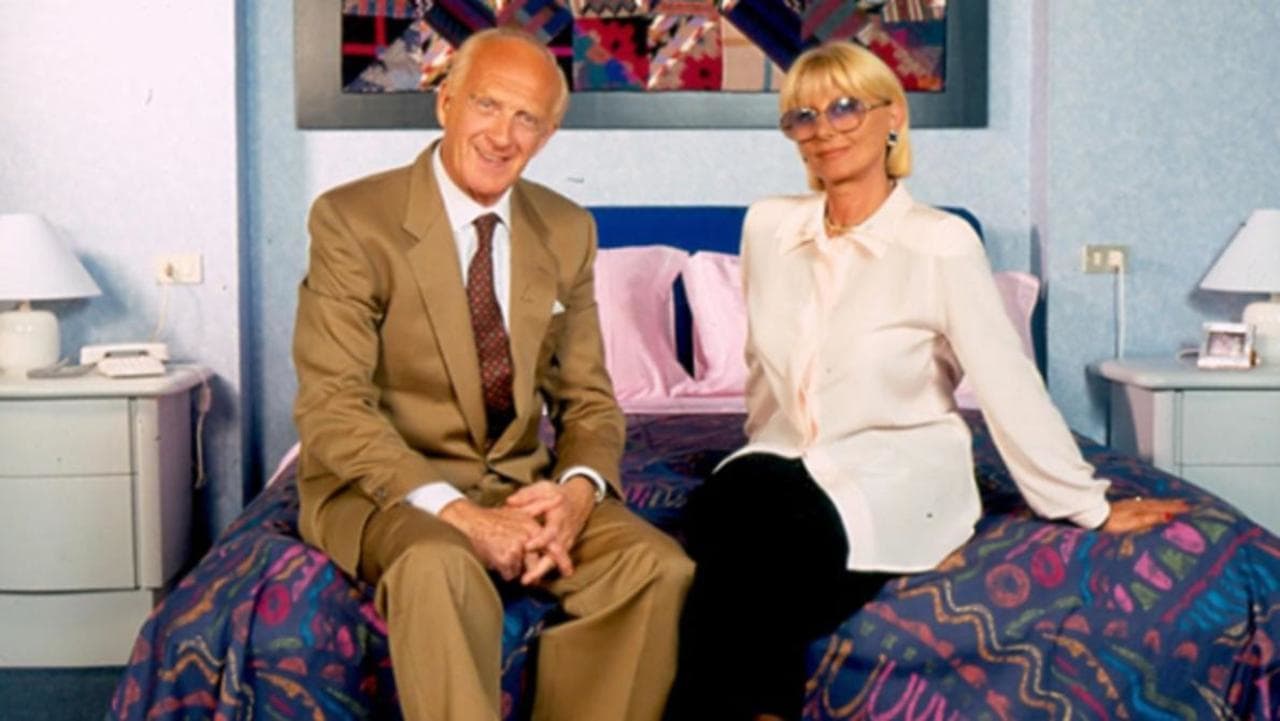 In particular, Pippo Baudo was considered a real brother, the same who when Sandra lost her better half took care of her as only a person really loves you can do.

“It’s rare to find a couple with such a complete connection ― Pippo Baudo said ― They fit perfectly together. I think a couple like this will never exist again. It’s a question of magic formulas, chemicals, never repeated and everlasting.”

And then there’s her: Giorgia Trasselli. Short hair, an apron around her waist and a bit shy character: she is the nurse who acted in Casa Vianello. The actress was a fortune to live a life next to them and breathe their genuine and natural love that was the same in front of cameras and behind the scenes.

She remembers nostalgically that usually, after lines in the play, the three of them enjoyed improvising and this was the merit of their professional talents but also of the great artistic feeling they created.

“I want to remember them as they are printed in my mind: sitting on the sofa in the living room, Sandra crouched and Raimondo engaged
in reading the play.”

To so much love, of course, corresponded with as much pain when Sandra had to say goodbye to her life partner. A heartbreaking goodbye that drained her of all her energy and leads her to hang dry before getting to her better half in Paradise.

After a joking life, daily irony and lovely spats, Sandra managed also during her last months of life to make us smile, a smile of tenderness and absolute respect for a love that doesn’t know borders, even those between life and death. One day she said to journalists:

“Now I have to go calling Raimondo, I call him in Paradise, I call him every day since last Thursday when he left. I told him everything I have done. She even tries to improvise a little gag: ‘Hello, is it Paradise? Yes, I am his wife… Wait, please…’”

1977, Hansa Studios, Berlin. Brian Eno is in a recording studio. He is listening to something totally new: a woman’s voice with a synth base. He is amazed. He says to David Bowie: “I’ve just heard the sound of the future.” The song he was listening to ― ‘I Feel Love’ ― was composed by […]