Exactly which time is it that Time for Loving refers to? Distributed in Italian cinemas in 1983, the film is structured in a dual timeline: the past of a Summer in Versilia, Forte dei Marmi, in 1962, and the present (at the time of the film’s production).

“Although the story is set almost totally in the past with just a short flash-forward at the end, ‘Time for Loving’ is a film about the 1980s, rather than about the 1960s.”

Enrico and Carlo Vanzina, the latter having passed away on July 8th, 2018, reflect on the legacy inherited from the earlier generation which had been so cleverly told at the time by their father Stefano, alias Steno, director of the comedies starring Totò, Alberto Sordi and the duos Tognazzi ― Vianello and Franchi ― Ingrassia. They also try to make sense of a present made of broken promises and dashed hopes.

The Roman brothers employ simple and straightforward storytelling set in real locations where the stories of ordinary people take place. They paint an honest portrait of a piece of history through the stories of its protagonists.

The rebuilding process of the individual memory of each protagonist through their summer love affairs turn into the collective memory of a country where a summer which seemed to be too short, left room for a chilly winter.

“We are in 1962, Forte dei Marmi, Versilia. Italy lives in the naive illusion of an economic boom which is going to finish soon.”

The Tuscan beaches become the set where different Italian personalities interact: Luca and Felicino from Milan, Paolo and Marina from Naples, Gianni from Genoa and the Pucci twins from Florence spend their summer between evenings out at Capannina and afternoons offshore on boats and at parties in villas. 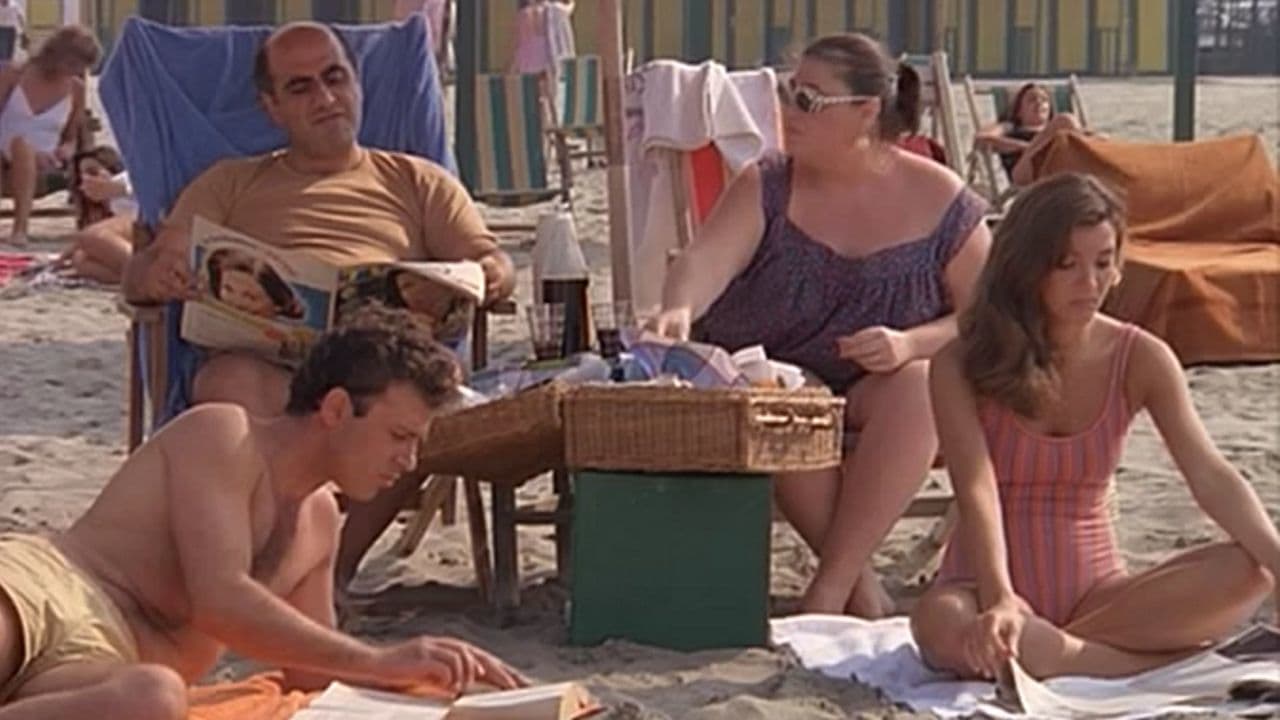 And then there is Susan from the United Kingdom, who squeezes out multiple love affairs representing the Italian condition pursuing the strongest foreign realities from that period.

A recurring theme, which is also present in the frequent references to the American literary culture, from Fitzgerald to Hemingway, as well as English music (Paul McCartney and The Beatles).

There are other scenes in the film that underline the Italian cultural backwardness and the country’s lack of preparation in catching up with the most efficient foreign development models.

“While America fought for the principle of gender equality, for example, in the Italy pictured in Vanzina’s film, the police arrest a woman for being topless on a beach while a passive public enjoys the scene without a hint of resentment.”

Vanzina’s film is a smart portrait of the delusion caused by the economic growth which started too early and was sharply interrupted. It broke the promises of the increase in economic prosperity, of employment and of living standards.

The bittersweet tone of the last part of the film expresses the contradictions aroused at the end of this miraculous decade; the increasing gap between the North and the South of the Country and the arduous and forced coexistence of traditional values in an economic scenario which was highly globalized and regulated by capitalistic laws.

“The protagonists meet again after 18 years at Capannina, the place that represented, more than anything, their young carefreeness. The comparison with 1983 gives the rest of the story a melancholic mood.”

The locus and tempus amoenus expire with the charm of a summer love affair, giving way to the disenchantment and the bewilderment experienced by the protagonists, caused by the failed attempt to upgrade the culture of the country, still strongly governed by traditional rules and values.

Luca and Felicino still live in the illusion of an eternal youth, surrounded by much younger women, attracted to them by their inheritance rather than by some sort of personal quality.

Marina is married but when she sees Luca she feels the need to talk to him and she is moved by the note he leaves. Gianni is married to Susan despite her high-jinks. Selvaggia and Gianni are not living together anymore.

He is an aspiring philosopher working as a journalist and he has not found the woman of his dreams yet. After a divorce, she has remarried a car seller, just like Adriana, who 18 years ago had seduced Gianni.

In fact, Adriana, played by a forty-seven Virna Lisi (a witness of the previous generation) embodies the silent feeling shared by all the protagonists and she answers the initial question: