The Champion who inspired the singer Francesco De Gregori

On 2 June the 102nd Giro d’Italia ended: the race has always fascinated me for the crazy tenacity and the incredible determination of its athletes. Reading through the news, I discovered that just 100 years ago, in 1919, the first great cycling champion became a legend. I’m talking about Costante Girardengo, born in 1893, the athlete who inspired the popular Italian songwriter Francesco de Gregori.

«I was training hard with a brick tied to the bike to have advantages in progress when I left the brick at home. Cycling is a sport that requires sacrifices, sacrifices, and more sacrifices. You do not become a Girardengo by chance».

The twenty-six-year-old from Novi Ligure, also known as “the little man from Novi” for his lean physique, was the first cyclist in Giro d’Italia history to lead from the first to the last day. It was the 7th edition of the Giro d’Italia, the first after a 5-year stop due to the exhausting World War that had afflicted Italy. 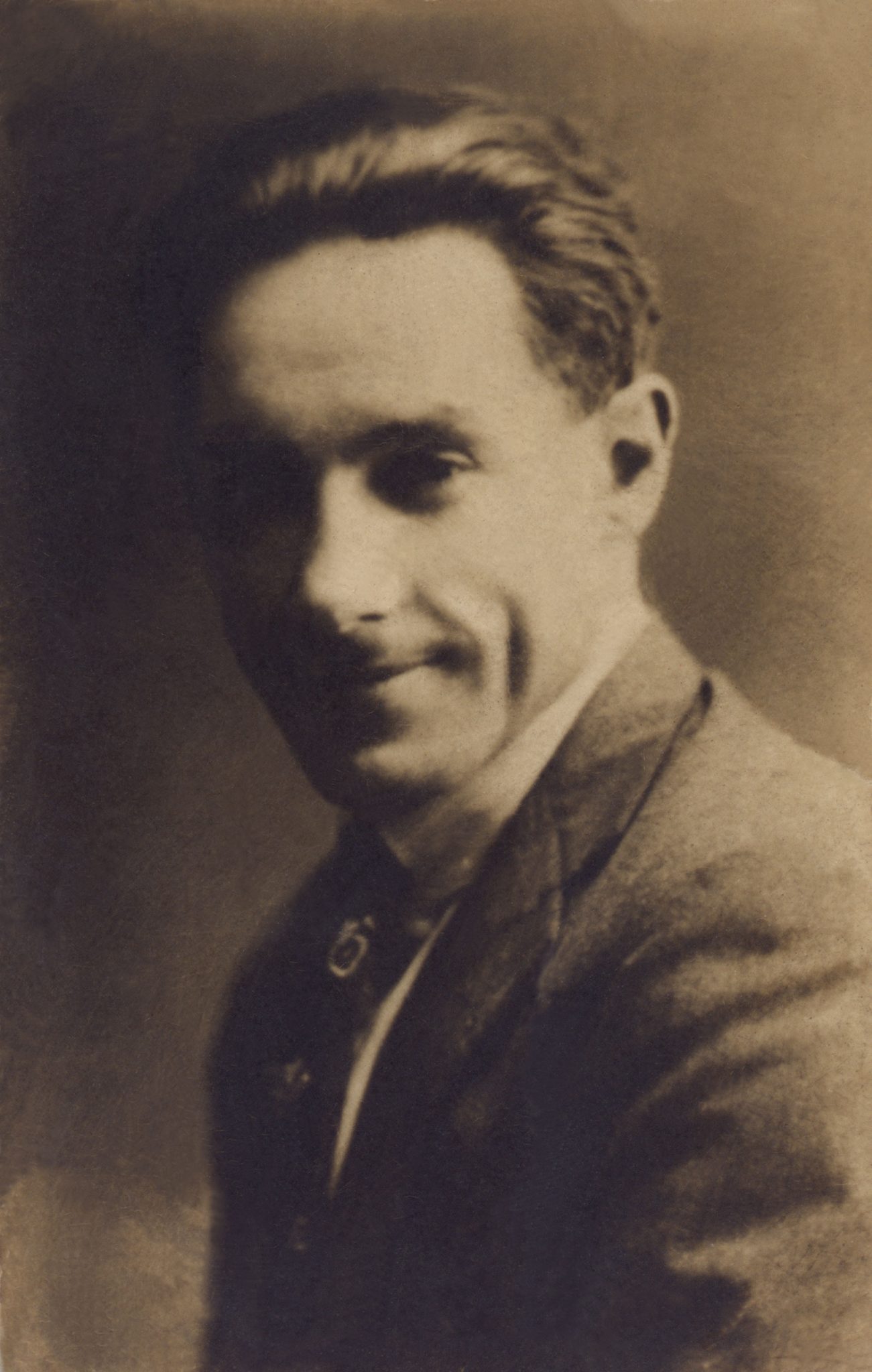 The love for this sport is such as to lead him to risk being accused of desertion by the army. To Costante Girardengo – officially Constantino – cycling represents the possibility of escaping from poverty, and represented the same possibility of rising out of nowhere for many cyclists who came later, first of all Fausto Coppi, defined by many as his true “heir”.

On the notes of “The bandit and the champion”, a piece by Francesco De Gregori, Girardengo still runs.

«Go, Girardengo! Go, champion! Nobody follows you on that road! Go, Girardengo, you can’t see Sante anymore, he’s farther and farther away, he’s more and more distant!» On the notes of “The bandit and the champion”, a piece by Francesco De Gregori, Girardengo still runs. The singer-songwriter was struck by a curious story that involved the athlete: the alleged friendship with the bandit Sante Pollastri, who according to rumors was captured precisely because of his passion for cycling.

Anecdotes on the matter abound: some say they were childhood friends, some speak of an alleged encounter in Paris in 1932, when Sante Pollastri was arrested on the run, perhaps because of a tip off coming from Girardengo. No matter the truth when a story becomes a symbol, in this case a symbol of an escape from misery, from which they both came.

Almost 10 years after the song, the Italian channel Rai 1 broadcast the television miniseries “The legend of the bandit and the champion”. The athlete’s family did not appreciate this version of events, just as they had not liked De Gregori’s text: they claim that Costante was not Pollastri’s friend, but that they had only met once.

«Their adventure starts in an indigent Italy. They were both children of very poor peasants. It is not certain they were also friends, but they surely met several times, because they were bound by the common passion for bicycles: a means of redemption for both of them. If indeed Girardengo – the author continues – became a living myth in cycling, Pollastri became the most famous bandit of the twentie».

They say that no champion is such without a worthy rival. The one standing out is, in this case, the French idol Henri Pélissier, Girardengo’s sports “nemesis” par excellence. To be fair, there were few opportunities for confrontation, as the Little Man from Novi only took part in the Tour de France on one occasion in 1914 (retiring after a few stages). But what Girardengo could not accept were the sneers of the French, who considered Pélissier the true champion. So the Piedmontese genius decided to challenge his rival from across the Alps, hoping to have his full attention this way.

«I invite riders from all over the world to meet with me in a 300-kilometer time trial, for example on the Milan-Sanremo route; if you consider that the roads are favorable to me, I also accept a route on roads on neutral ground, from 300 to 600 kilometers, with climbs like Galibier and Izoard. Post for each meeting: 50,000 liras».

After various endeavors – including multiple confirmations and cancellations – the challenge was set for Christmas in 1923. Girardengo’s easy victory was contested by the transalpine opponent, who was forced to throw in the towel at the 1924 GP Wolber. A neat victory for the Piedmontese with no appeal.

Two Giri d’Italia (1919 and 1923), six editions of the Milan – Sanremo, just to name a few of Girardengo’s triumphs; finally, silver at the world championships in Nürburg, just before retiring in 1936 at the age of 43.

And once the bike was hung up, the Great Champion decided to take on the role of the head coach for Italy, and played a huge part in Gino Bartali‘s success at the Tour de France in 1938. 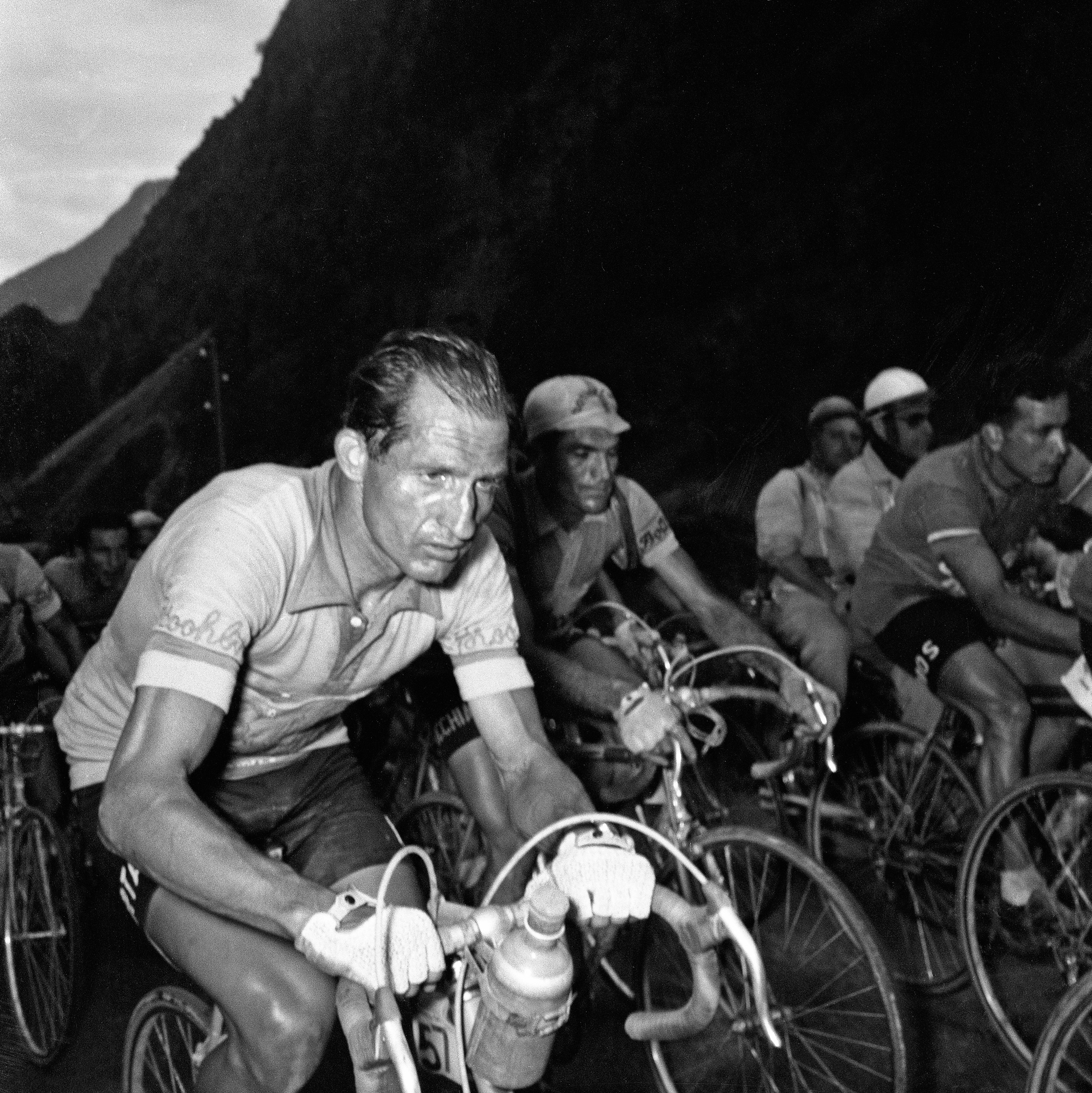