As soon as anyone quotes him, memories of those unforgettable Champions League evenings in Italy immediately come to mind: “lofted in”, “flung in”, “wild bunch” in the box, “’ccezionale” (“’xcellent”), “unbelievable”, “won’t work”.

Having commentated over 1800 games, his voice has become a real trademark: a unique stamp, a rare verve. Born in 1958, Sandro Piccinini (Alessandro at the registry office) has literally revolutionized the way of commenting.

Not everyone knows that his father, Alberto, was an excellent footballer: played for Roma, Palermo, Juventus, Milan, even for Italy. Sandro tried on the pitch himself, but he realized almost immediately that he had a different gift: he would stay in the stands, narrating champions’ games rather than enacting them.

And so, armed with binoculars and transceivers, he began.

The vate of Italian football commentary made his performances spectacular, rendering any match special.

His first commentary, as he himself confirmed, is itself legendary: on a tree in Montemario, Rome. He had no credentials for entering the stadium and so, with binoculars and transceivers, he began his career. From that tree, he has come a very long way. He also said he had once provided commentary on the phone in Florence: 300 coins and the match was over.

My first memories of Sandro date back to the 1996-97 season, when I followed the Champions League on Canale 5. There were no pay-TVs, there were no decoders. Hearing that voice on the microphone (ignoring what the face behind that microphone could look like) excited me: his way of narrating the match, his emphasis on describing what happened on the pitch literally made me fall in love with football (and journalism).

I paid more attention to his words than to the events on the field; when players “lofted it in”, I always smiled. Piccinini was among the first commentators to get the images to speak, as one should always do. The commentary on television, in fact, is not a radio commentary, and it requires much-needed breaks. And commentators must not provide too much information during the match, lest they become boring and pedantic.

«I can’t say: ‘The ball soars following a very high trajectory, and after having passed the keeper it is lost’. ‘Won’t work’ (‘Non va’) seems more incisive. My teacher was Enrico Ameri, I applied his technique to TV.»

And like an alchemist, he can balance the right amount of information in his commentary, without becoming pedantic. Accompany the game, don’t stand over it: that’s his motto.

Sunday at lunchtime with Sandro was unmissable: when “Guida al campionato” aired, the whole country was preparing to live the emotions of the match at 3, before the legendary presenter returned in the evening for “Controcampo”. 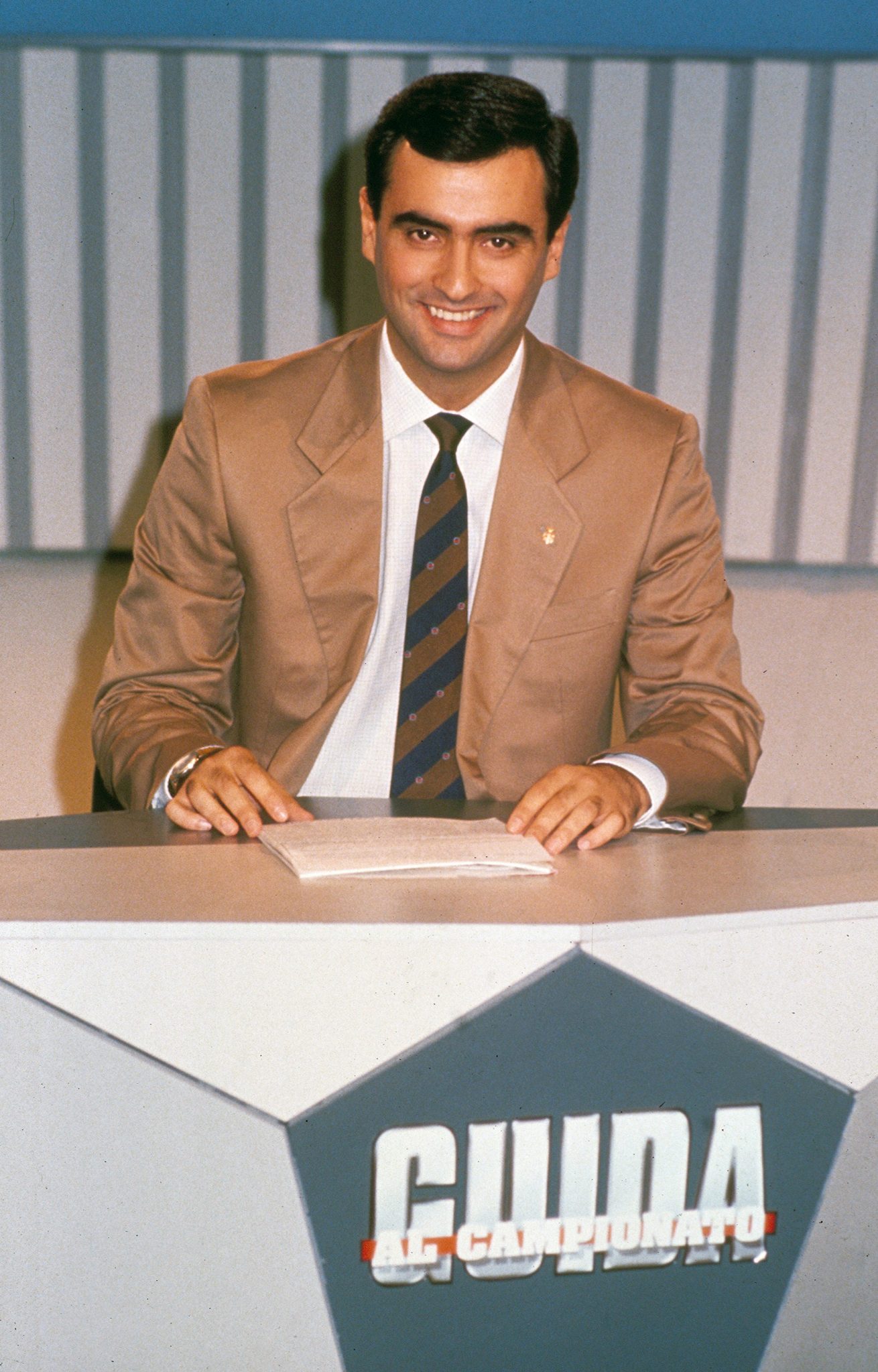 The Roman commentator was an innovator, the first to try to get rid of formality: he always established a direct relationship with the viewer, devoid of unnecessary ceremony.

“Boos raining down”, “smoke bombs from the stands”, “what a shot”, “skills away”, “that was close”, “final assault”: with these terms Piccinini describes what happens on the pitch and around the stands, involving viewers for the whole ninety minutes of the game.
Several times he revealed that his most stressful match was Juventus-Milan, the 2003 Champions League final: it’s hard to blame him, it was very difficult to avoid receiving “criticism” from fans of both teams.

After the 2018 World Cup final between France and Croatia, Sandro left Mediaset after more than thirty years.
I look forward to hearing the legendary Sandrone commentating: believe me, every time I listen to him, I find myself in the living room at home, horribly tense before a game, knowing the “risk” of being kicked out of the Champions League was round the corner.

In short, we are still in dire need of Sandro Piccinini’s commentary: because now, for me, a simple kerfuffle in the box is no longer a group of players who jostle while waiting for the ball; but it is, and always will be, a “wild bunch”.

«The wait is over, we start…»
His classic intro before kick-off