The Contest of Elegant Cars

Every year, the Concours d’Elegance Villa d’Este astonishes all those on the shores of Lake Como, with extraordinary cars. The Concours, organized by BMW Group at the end of May, takes place between Villa d’Este ― on a Saturday, just for participants or guests ― and Villa Erba park.

It’s like an open-air museum where thousands of enthusiasts have the chance to “touch” these works of art, though it’s just as well that the authorized personnel doesn’t see this happen often. 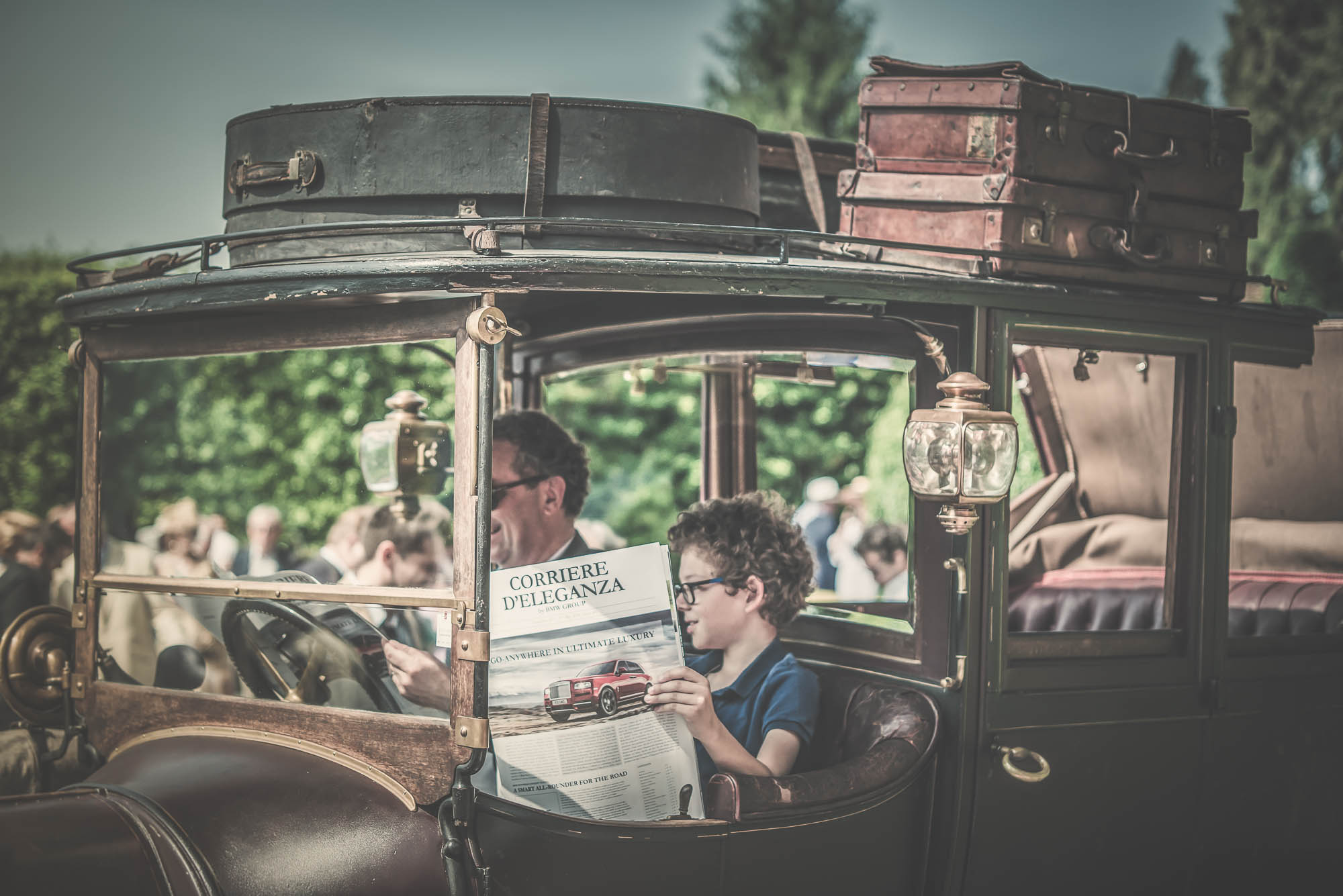 As always, the cars participating in the Concours have unique tales, like the exclusive 1958 Fiat 500 Spiaggia. Only two models were ever made.

“It’s not a supercar but it’s the trendy reinterpretation of the Italian micro car, desired by Gianni Agnelli to drive around the Cote d’Azur and even by Aristotele Onassis.”

This tribute to Dolce Vita was designed by the coachbuilder: Boano who wanted the small 500 model to resemble a yacht, with wooden profiles and wicker seats. 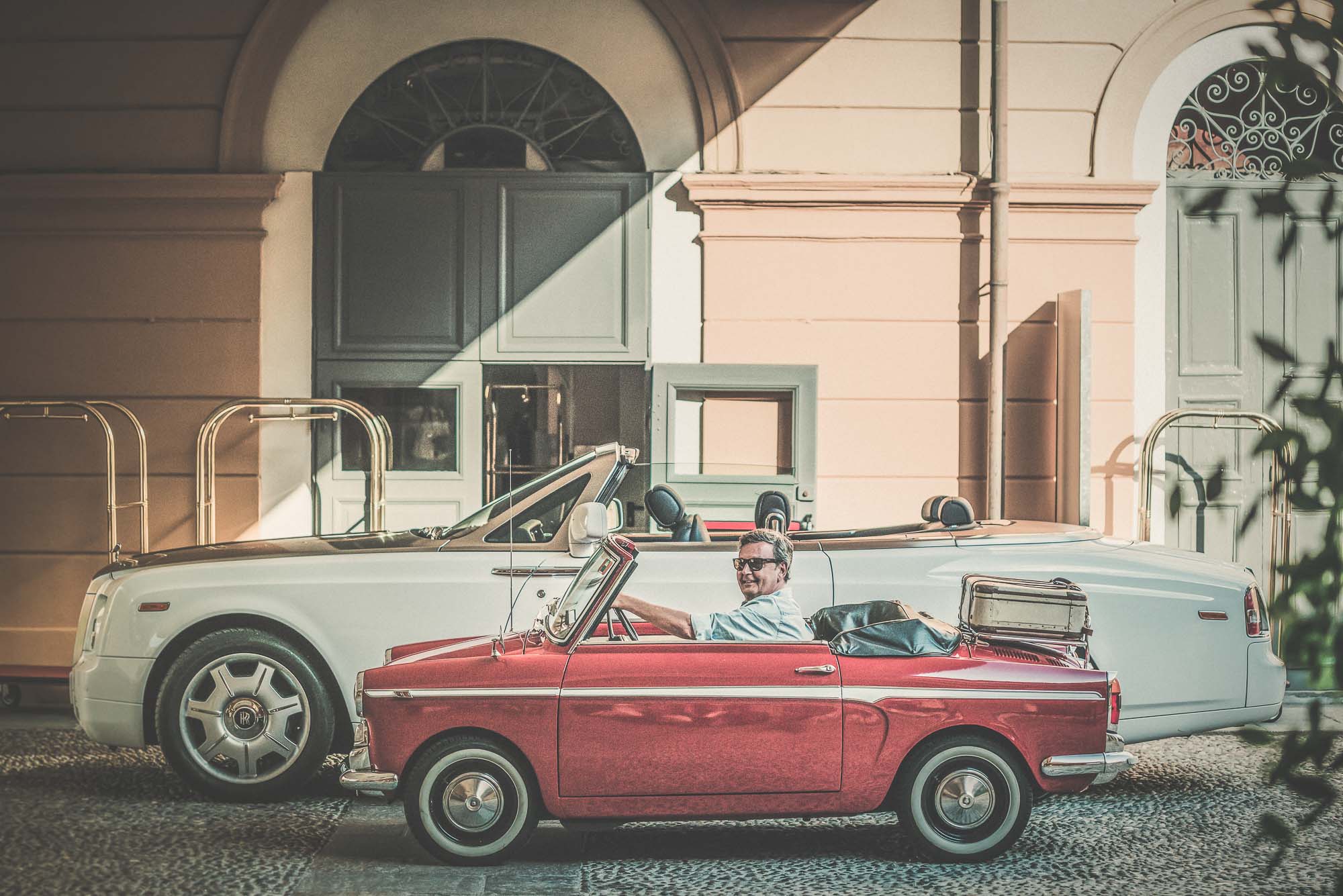 Among the Stars of the big screen category, the most photographed must have been the Aston Martin DB5 used by James Bond during his adventures. The chance to watch it in person was really exciting.

“It was exactly that car, with the rotating license plate holder, with the shield on the trunk, with the rostrum getting out from the wheel or the machine-gun hidden behind the tail-light”

Even though I had seen it in books, it was the first time I’d laid my own eyes on a car I’d wanted to see for a long: the 1970 Lancia Stratos made by Bertone. In another life, it could have been a space shuttle. Suffice to say, I was very excited. 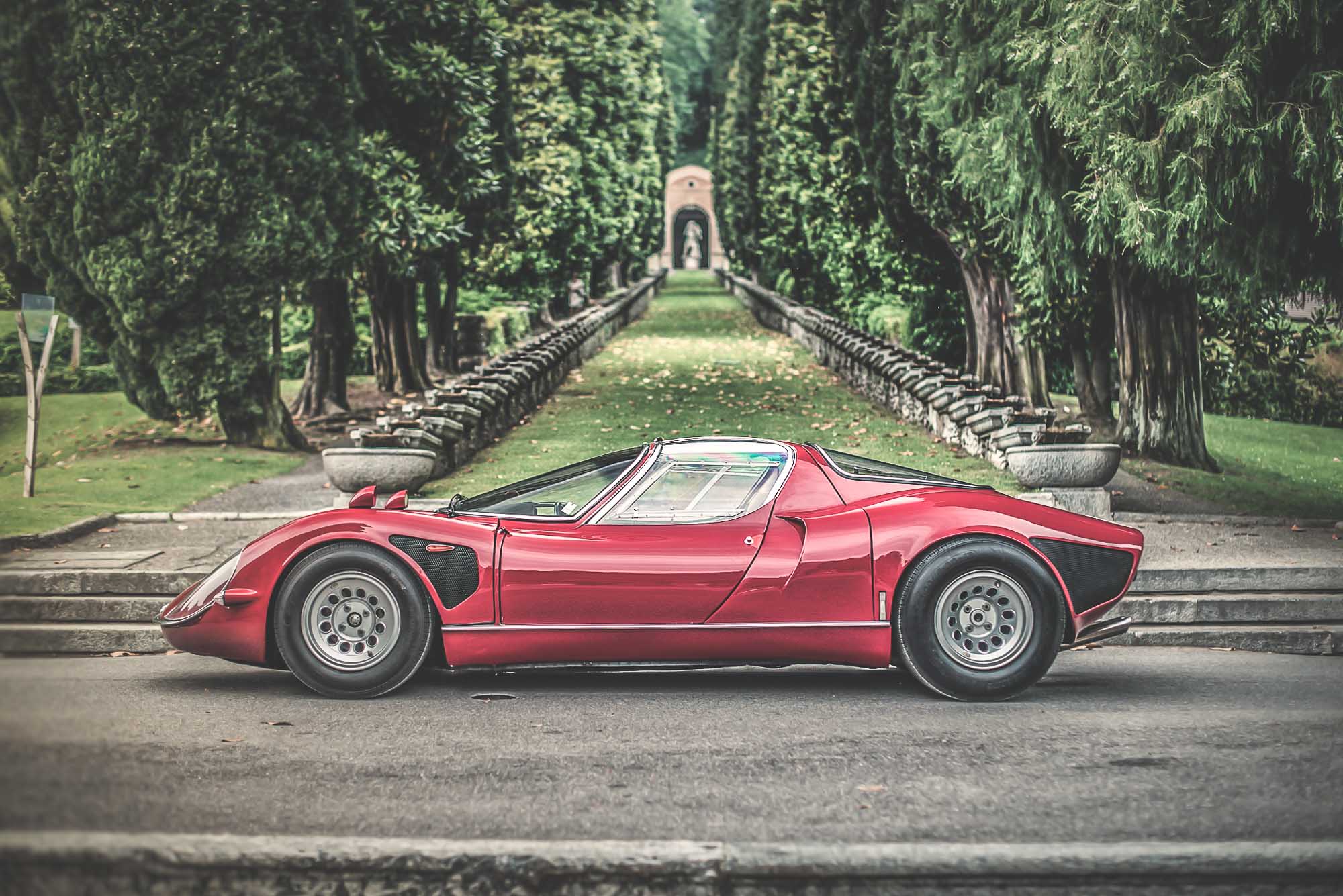 Although it looks like it just arrived from Mars, it’s actually from Turin. It was drawn by Marcello Gandini, who took inspiration from a wedge, low and tapered with a held door on the front to let the driver and passenger in and out.

The wonderful street version of the Stratos, queen of the rallies that we all know, is derived from the Zero prototype. Young participants awarded this car with the BMW Group Ragazzi Trophy.

Rarely do you get the opportunity to see an original Ferrari 250 GTO, the world’s most expensive car. But the one at Villa d’Este is an especially unique example of the 39 models that were built. It’s the only with a light blue chassis and a yellow stripe and front nose, because of the car’s first owner was Swedish. 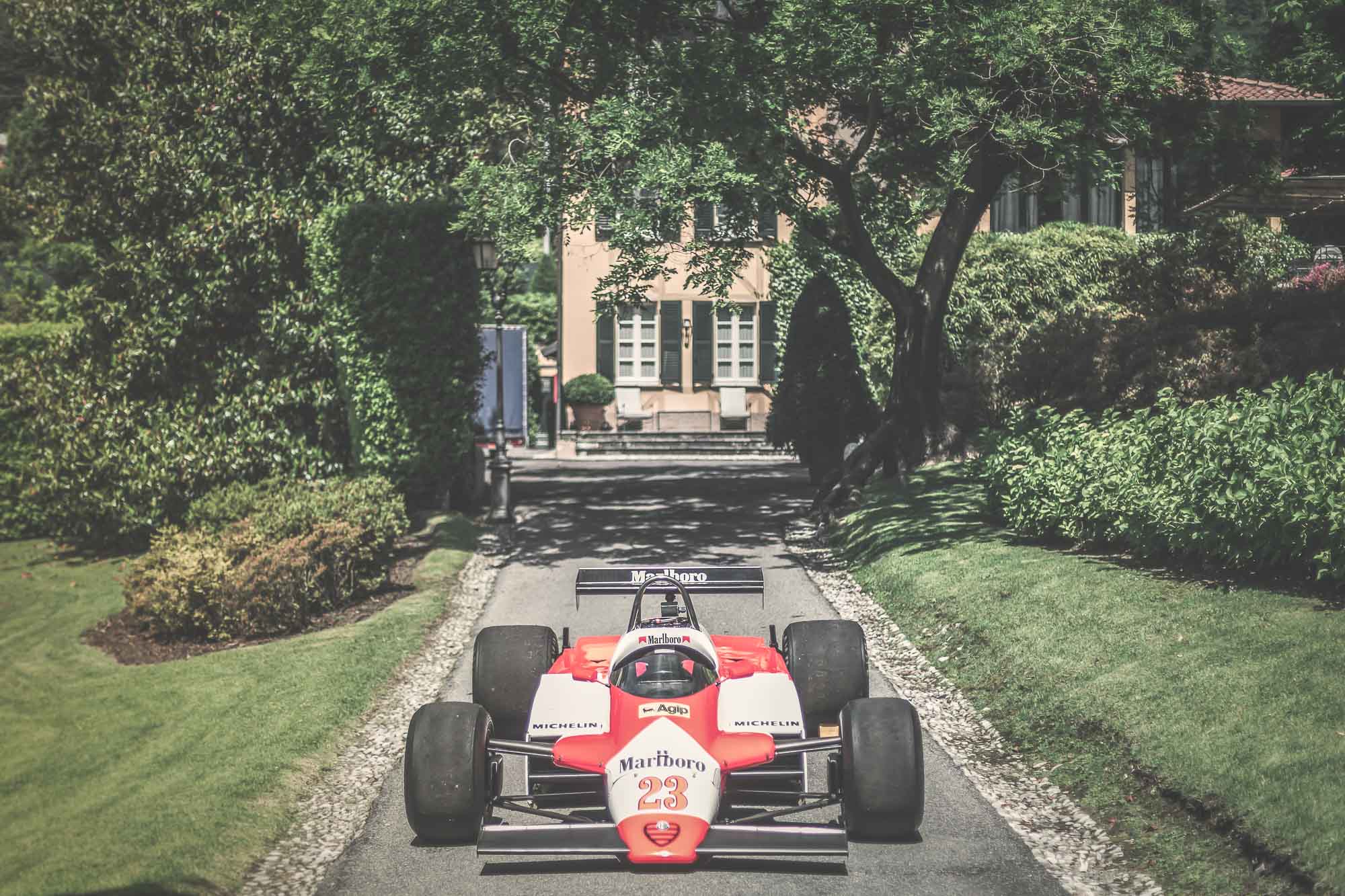 Like the others, this GTO had an intense racing history. One of its most romantic images ― for us petrolheads ― is a picture from 1964 which portrays the GTO loaded precariously onto a lorry, having just arrived in Sicily for the Targa Florio, where it would finish in 9th place overall.

The category dedicated to the Formula 1 was a new arrival and its possible that 2018 would be the only year with F1s, owing to the many difficulties these cars have passing over the flower-beds and gravel paths of Villa d’Este.

Each car taking part in the Concours, including the Formula 1 cars, must be driven in front of the jury by itself, without aid. These seven Formula 1s attracted everyone’s attention: 30 years of evolution of single-seaters from the 1954 Maserati 250F driven by the Italian racing driver Maria Teresa De Filippis, to the 1960 Porsche 718. 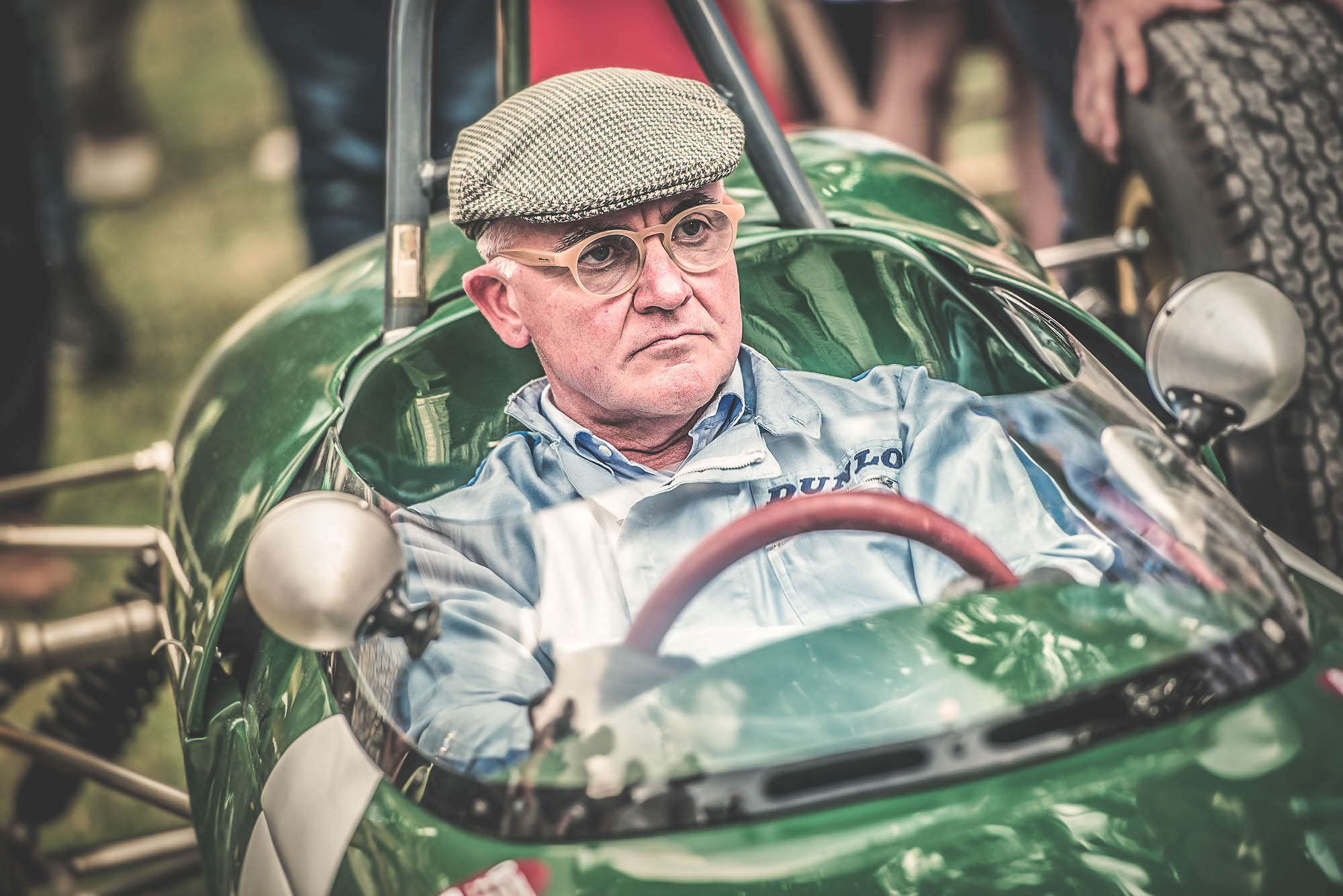 “Then there was the 1961 Lotus 21 by Jim Clark, a tribute to one of the British car makers which mainly innovated in Formula 1.”

Then, straight from the ‘70s, the BRM P-180 with wings, side radiators, and air conveyor systems. We saw also the Tyrrell P34 from 1977, well known as the 6 wheels F1, a true monument: a proof of technology of the engineers and a memory for all the children who used to play with its toy model. 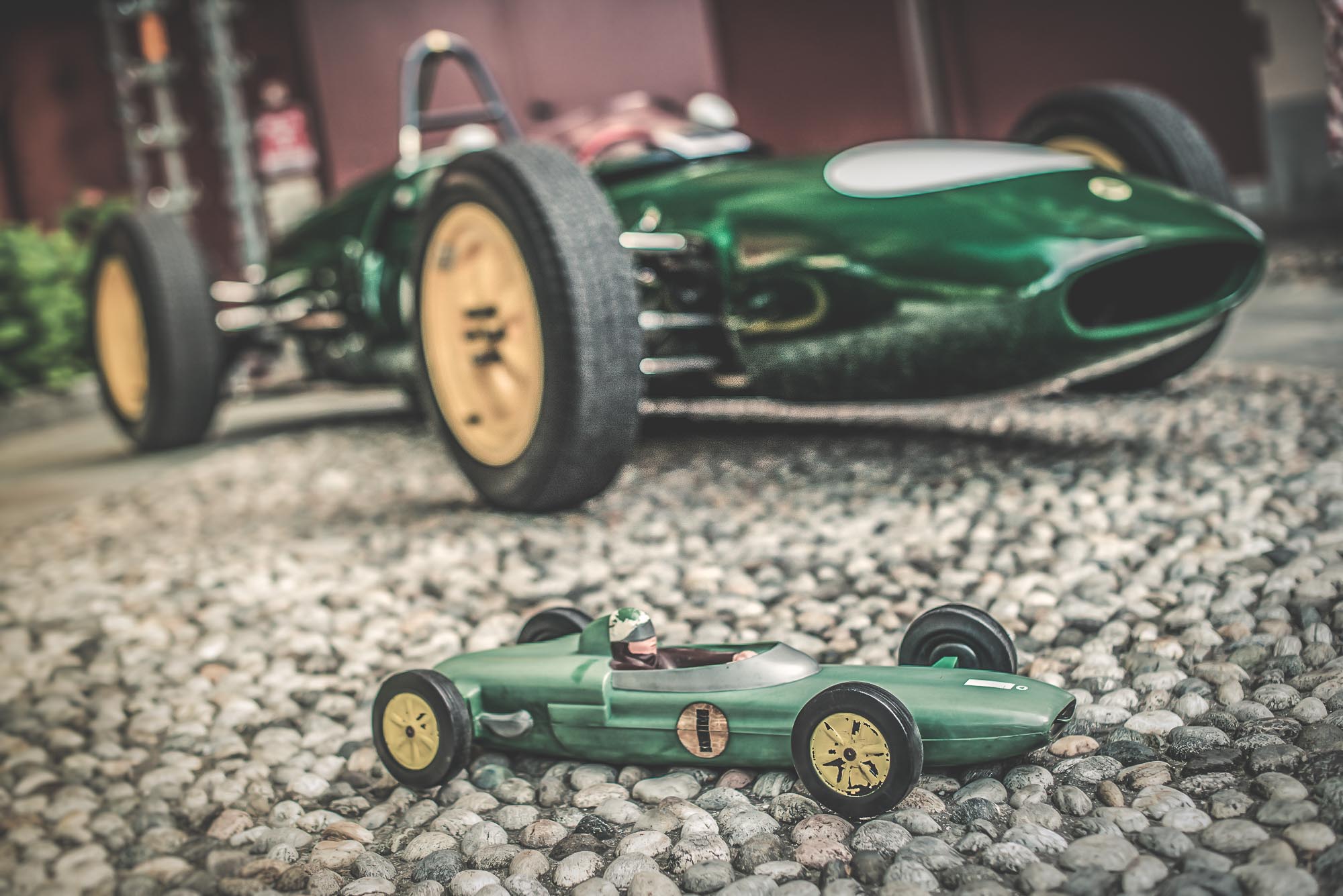 As proud Italians, we appreciated the new premiere of the Alfa Romeo 182, a Formula 1 driven in 1982 by Bruno Giacomelli and Andrea De Cesaris, designed and produced by Alfa Romeo and now restored by the Italian RS Historics. We talked about this team some months ago.

In the end, the Alfa was the winner in its category in Villa d’Este. For us, an undeniable Star of the show was the 1985 World Champion: the McLaren MP4, representing the turbocharged engined here, with over 700hp, now owned by Gerhard Berger. 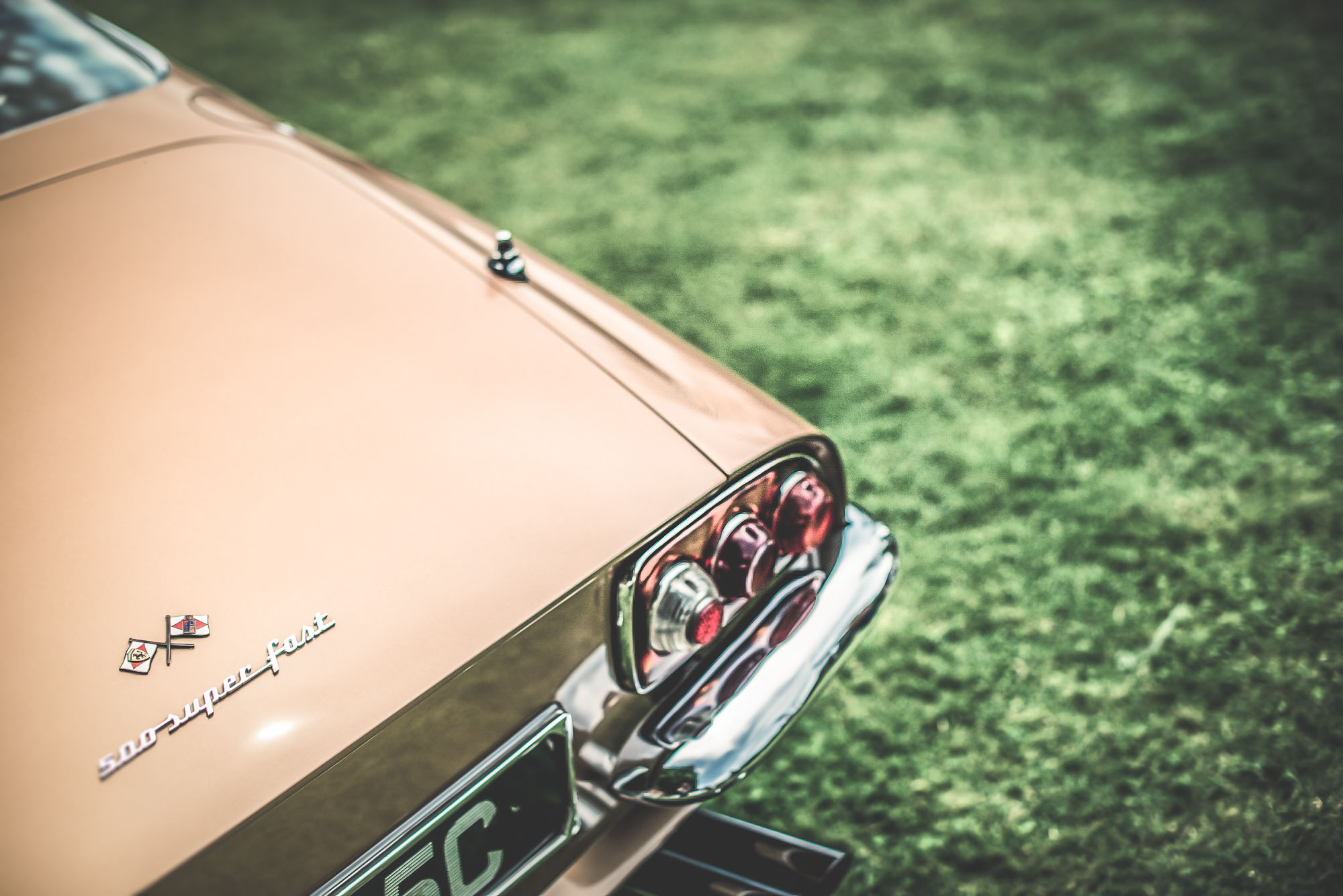 A special mention is needed for the 1958 Ferrari 335 Sport, Best of Show 2018: it is one of the four models produced and represents the maximum evolution of 12 cylinder, front engined, two-seater Ferraris, with over 400hp. Its body was built by Scaglietti, like all sports car from Maranello.

This is the same model as the car driven by de Portago during the final 1000 Miglia, in 1957, when he was involved in the fatal accident that decreed the permanent end of the race. 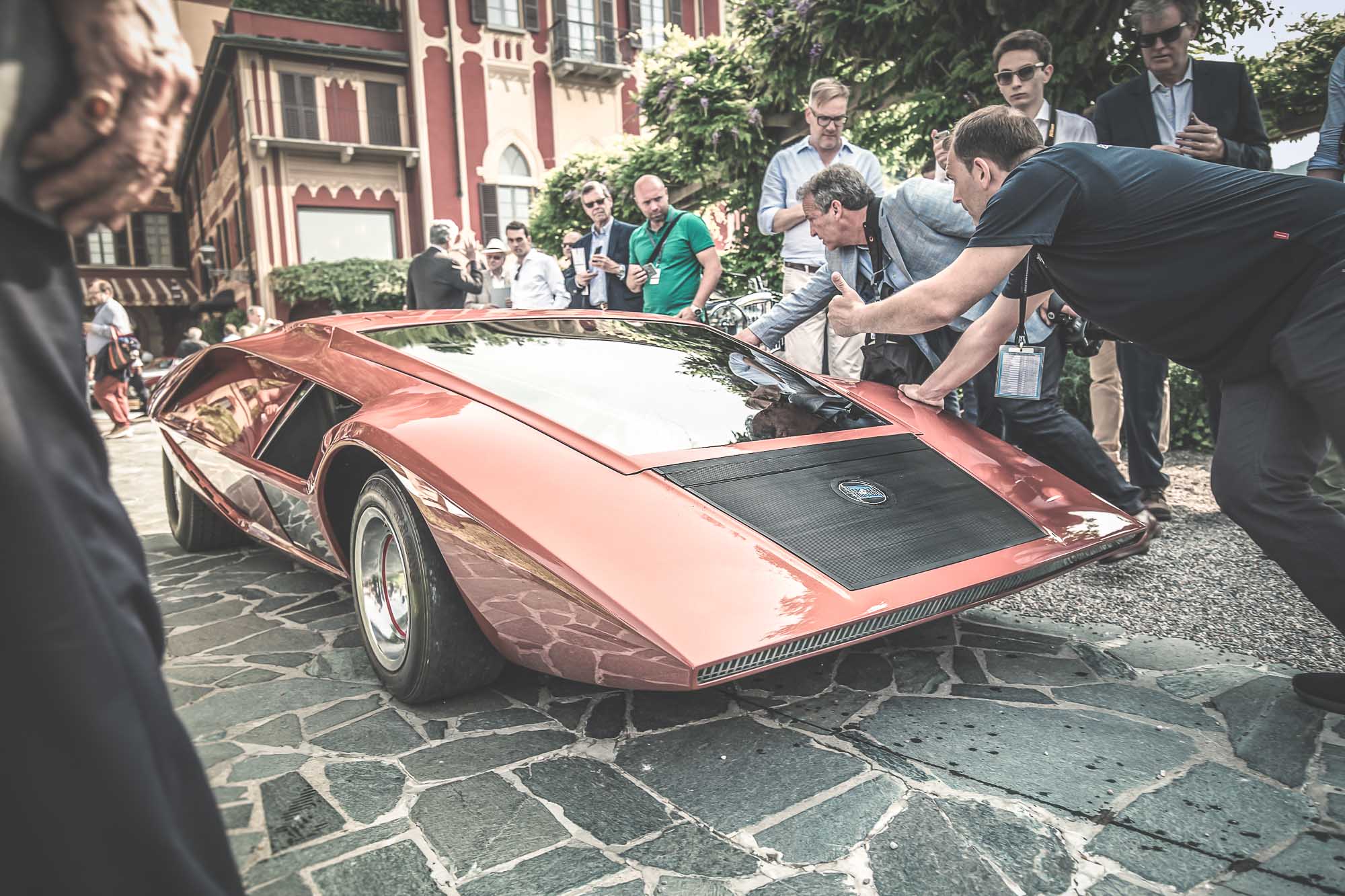 The 1968 Alfa Romeo 33/2 Stradale had been the queen of the event, winner of the Coppa d’Oro on Saturday, and of the Trofeo BMW Group Italy on Sunday: it is one of the 18 “sculptures” by the designer Franco Scaglione.

It’s extremely difficult to see this masterpiece; elegant, aggressive and well-proportioned at the same time. Its height is just 99 cms though it weighs 700 kgs.

This car was conceived as the street version of the racing model (all the same, it’s pretty extreme.) It was the winner of the international championship, donor of the V8 2 liters engine with over 230hp and it makes a thrilling sound. Everybody surrounded the 33, to shoot or photograph every single centimeter.

As always at Villa d’Este, Italy won without contest for style, technique and automotive heritage. 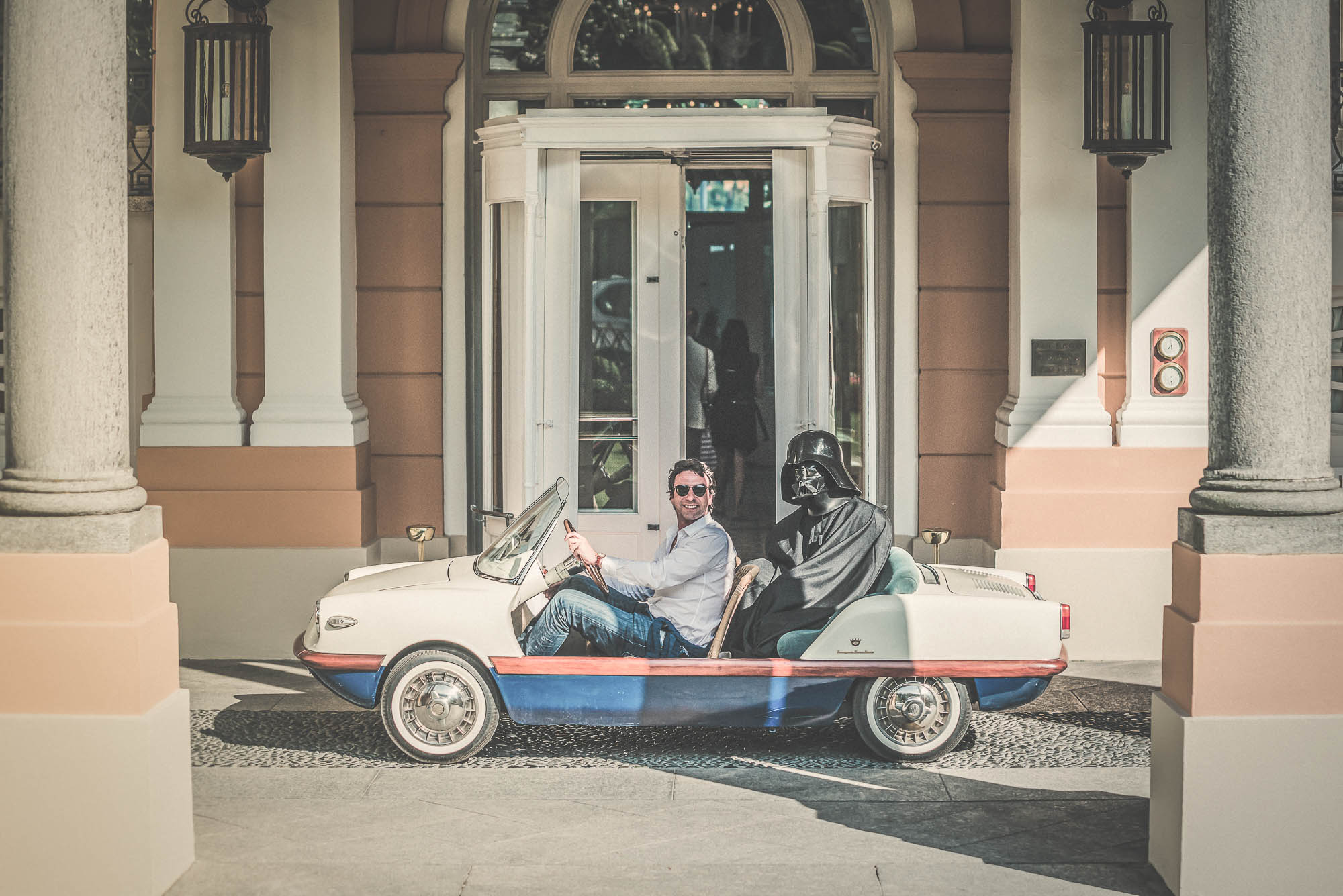 Tales about a Dragon, not just behind the wheel

“The Dragon from Cavàrzere” (Il Drago di Cavàrzere) was already his nickname in the first 70’s when he was one of the heroes in the world motorsport scene, “swallowing” all his rivals, on the red Fulvia at first, on the green-white-red Lancia Stratos later on.   Visualizza questo post su Instagram   Un post condiviso […]