Born in 1940, Gigi Proietti sports a broad smile across his face, speaks in his warm roman accent and has an “explosive” personality. An endearing and versatile artist, he quickly rose to fame as a talented comedian and is now considered one of the greatest actors on the Italian stage.

“I enjoy myself and they pay me for it. It’s a gravy train.”

While studying law he worked as a singer in Roman bars to pay for his tuition; almost by chance, he decided to attend a theatre course at La Sapienza University in Rome. There he discovered this fantastic art that would have become his work and his life.

“Almost by chance on stage at all (the very same stage on which he still superstitiously spits three times), Gigi Proietti is involved in theatre, music and television ― three of his greatest passions.”

Starring in true cult films such as Febbre da cavallo, Proietti worked with Tinto Brass when he was a dramatic director; he strives for perfection on stage, A me gli occhi, please being a great masterpiece which certainly highlights this aspect. 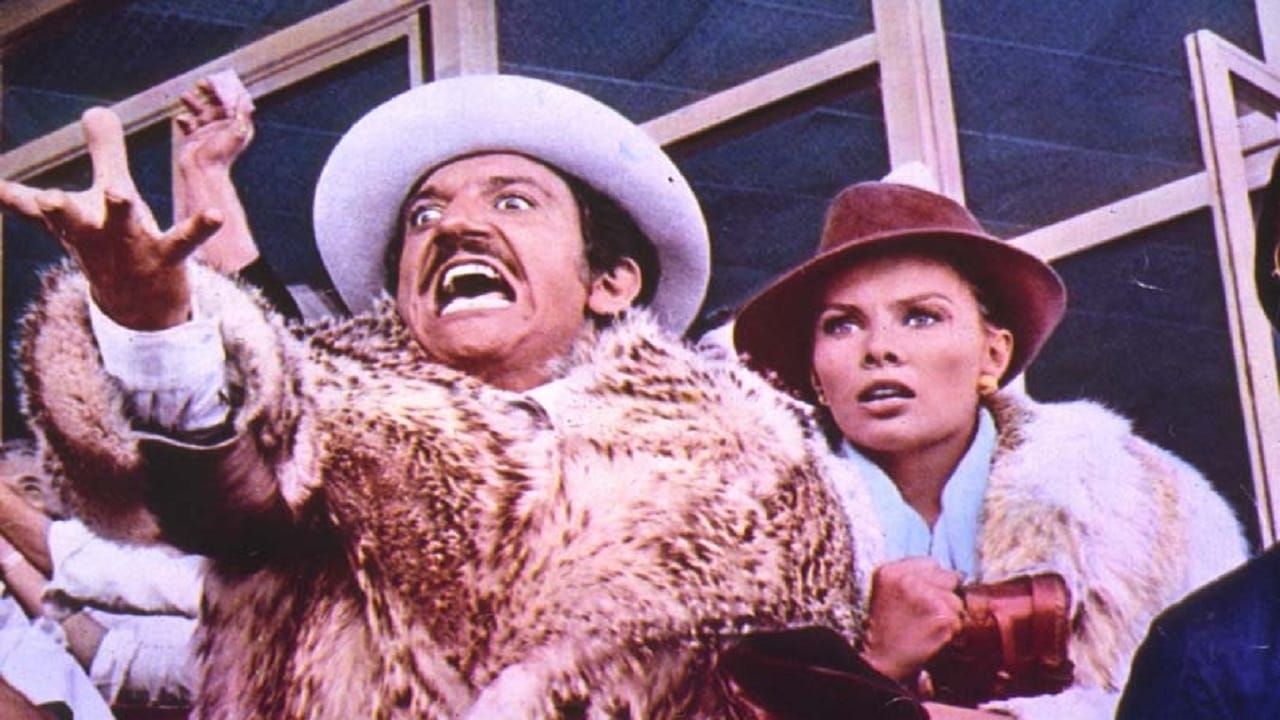 On in TV: who has never listened to Il maresciallo Rocca or to La pallottola nel cuore? And never forget his jokes in the renowned advertisement he did for Kimbo (a coffee brand).

From advertising to shows on stage, from film to fiction, from theatre to tv programmes, Gigi Proietti did a bit of everything and has always been in our homes in different roles, remaining his old friendly self, a sort of neighbor who comes round and makes our day.

“He managed, indeed, to play different roles, ranging from avant-garde to a more or less popular show, because according to him, culture is neither ‘high’ or ‘low.’“

Il premio (The Prize, 2017), is among his latest movies: he plays in his very own, unique way with Alessandro Gassman, with whom he says he had a lot of fun.

“Music is one of his passions: in fact, he can play a number of musical instruments and he owns a double bass, the same he used when he started working in clubs in Rome.”

His look? Very respectful of his audience, the Roman actor loves performing wearing dark elegant trousers and shirt; recently he has begun to proudly show his white hair:

“I do love white shirts. Paired with black trousers, these are part of my television uniform since ‘A me gli occhi, please’ on stage. At home, I also have some light- blue shirts.” 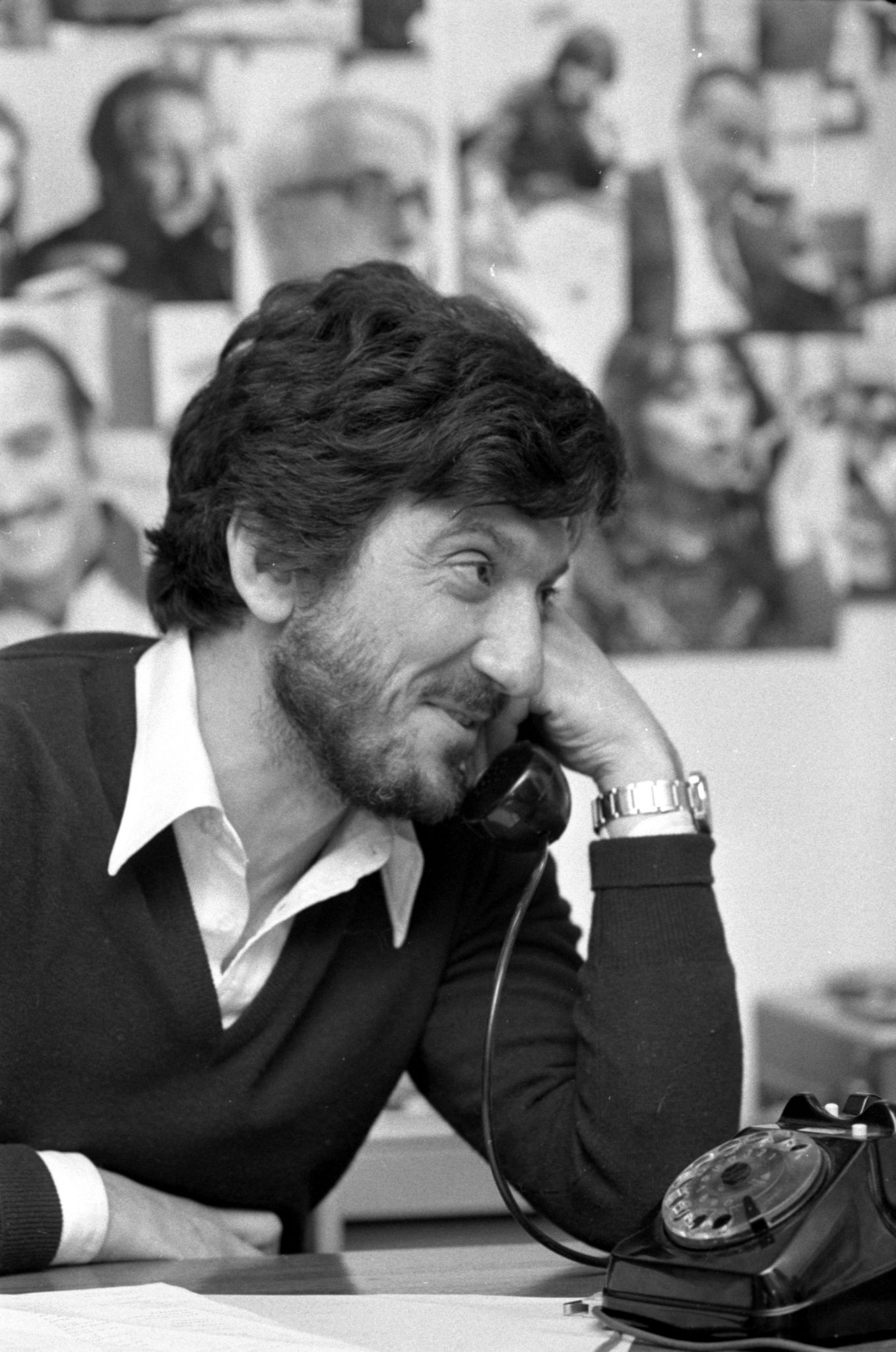 A long career, and lots of love for his daughters, Susanna and Carlotta ― who followed their father’s footsteps ― and for his partner, Sagitta Alter, whom he met in the 1970s when he started organizing parties in Roman clubs.

“She was the typical Swedish girl in love with Italy. She was a hostess, and at night, she accompanied tourists to hear music in the clubs. Love sparked as we danced the Hully Gully.”

And to people who ask him why, after having two daughters and such a long love story, he never married Sagitta, he ironically answers:

“We decided not to do it for ideological reasons at first (we did not believe in the marital institution); after that, because it seemed unnecessary. We are ancient concubines.” 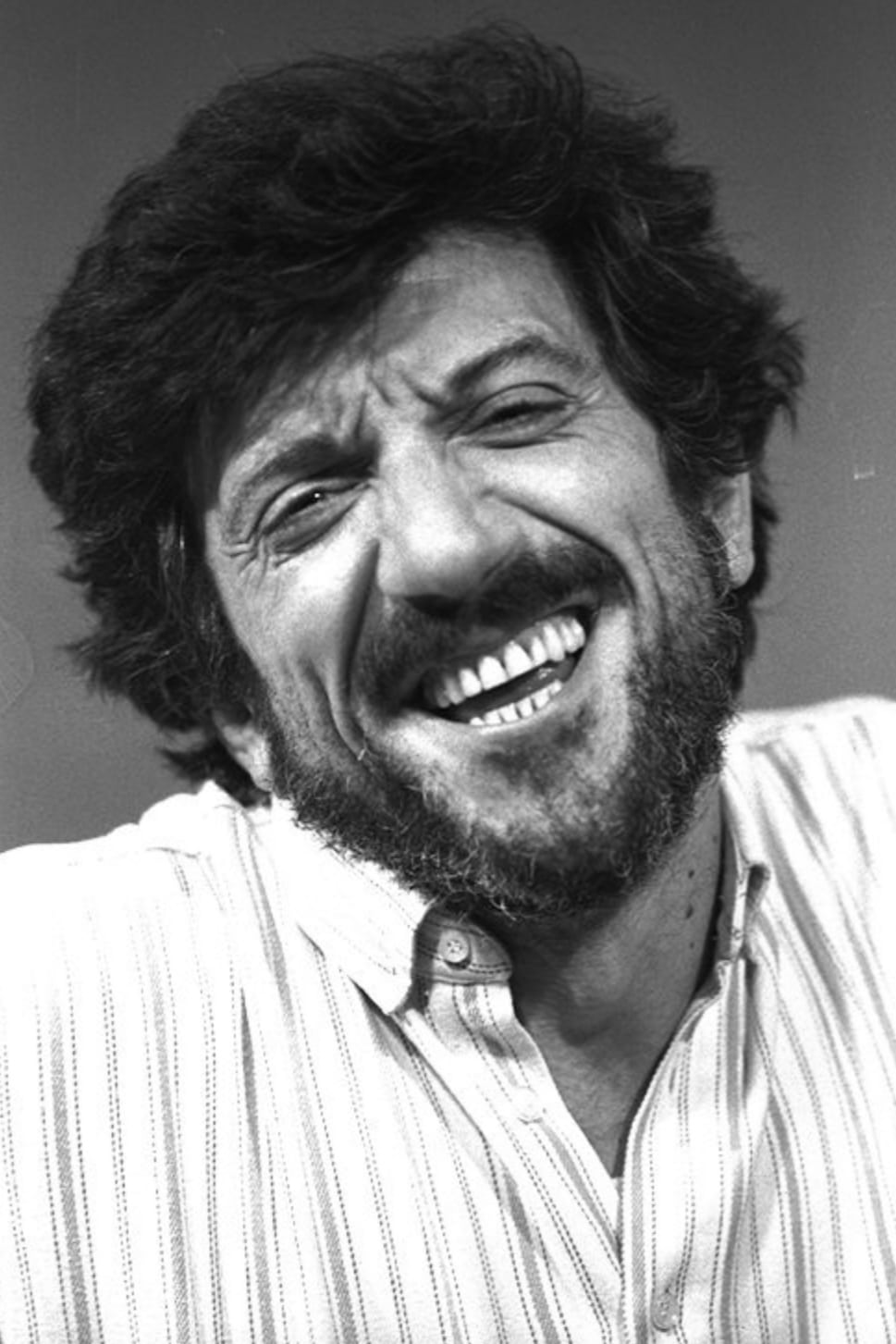 What about Rome? For Gigi Proietti, the Italian capital represents his debut and his home, but also his favorite football team (Roma); he is very proud of the city’s roots and has been greatly inspired by it:

“I want to suggest two “curiosities” about Rome, perfect to capture in a photo: the keyhole of Priorato dei Cavalieri di Malta gate, where you will find the most enthralling view of Saint Peter’s. And the second one, in Saint Peter’s itself, is the point in the square where columns seem to align in a unique row.”

Born just off via Giulia, a beautiful street ― at one time papal avenue ―, he moved during the years to a Tuffello-district council house in the suburbs, where he saw a very different face of his home town. He cherishes fond memories of the Tiber with his crowded boats.

“I owe Rome everything ― the artist says ― It’s worth to have her as a mistress. I owe her what I am, my sense of humor, and the fact I never take myself too seriously.”

From 4 to 8 February TV, radio and all media stop to make way for the music of the Sanremo Festival. This year’s edition will be the 70th, hosted by the presenter Amadeus and already at the center of chatter and controversy before it even begins… Waiting for the show to start, here is our […]