The incredible art of stuntman

The most anticipated event in Hollywood (and not only) looms: the Oscars have come to the fore, and today there’s nothing else to talk about. So we’ll tell you about other performers, often “invisible”, but without whom it would be impossible to create breathtaking scenes: stuntmen. 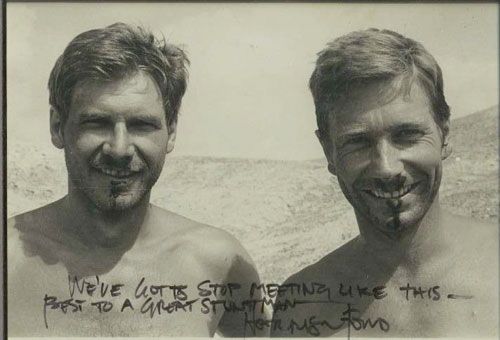 Stuntmen still embody the spirit of attraction cinema today, relying completely on their physical and athletic abilities and carrying on that ancient spectacular tradition that has distinguished cinema since its origins.

In Italian cinema one significantly important stuntman has undergone fifty years of national productions, always taking on different genres. His name is Osiride Pevarello, born on 26 July 1920 into a family of toymakers. Like his brothers and sisters (no less than nineteen!), Pevarello embarked on a career in a circus, starting out as a fire-eater and then became an acrobat.

Osiride Pevarello is, basically, the first true stuntman of Italian cinema, who died at the ripe old age of 96.

Soon, however, he decided to leave the circus to try his hand at being an acrobat, a “cascatore” (“faller”) and a master of arms for cinema and television.

Perhaps most do not know that Osiride Pevarello is basically the first true stuntman of Italian cinema. His debut on the silver screen dates back to 1949 in Alberto Lattuada’s Il mulino del Po, but he struck gold with spaghetti westerns, in particular performing next to Bud Spencer and Terence Hill, showing his skill as an acrobat and as a character actor. From Lo chiamavano Trinità in 1970 to Bomber in 1982, with Piedone lo sbirro, I due superpiedi quasi piatti and other cult films of the time in between, Pevarello specialized in “fistfight films”, becoming a fixed presence on the sets of genre films of that period.

When it comes to stuntmen, then, one cannot but reference Quentin Tarantino, a fanboy of the Italian-style westerns par excellence, who brought stuntmen back to the fore. If already with Grindhouse – Death Proof, the most pulp director in and around Hollywood elected a member of the category (Stuntman Mike, a retired stuntman and a murderous misogynist, magnificently played by Kurt Russell) – Tarantino officially put the role of stuntmen on the map in the very recent Once upon a time in Hollywood. 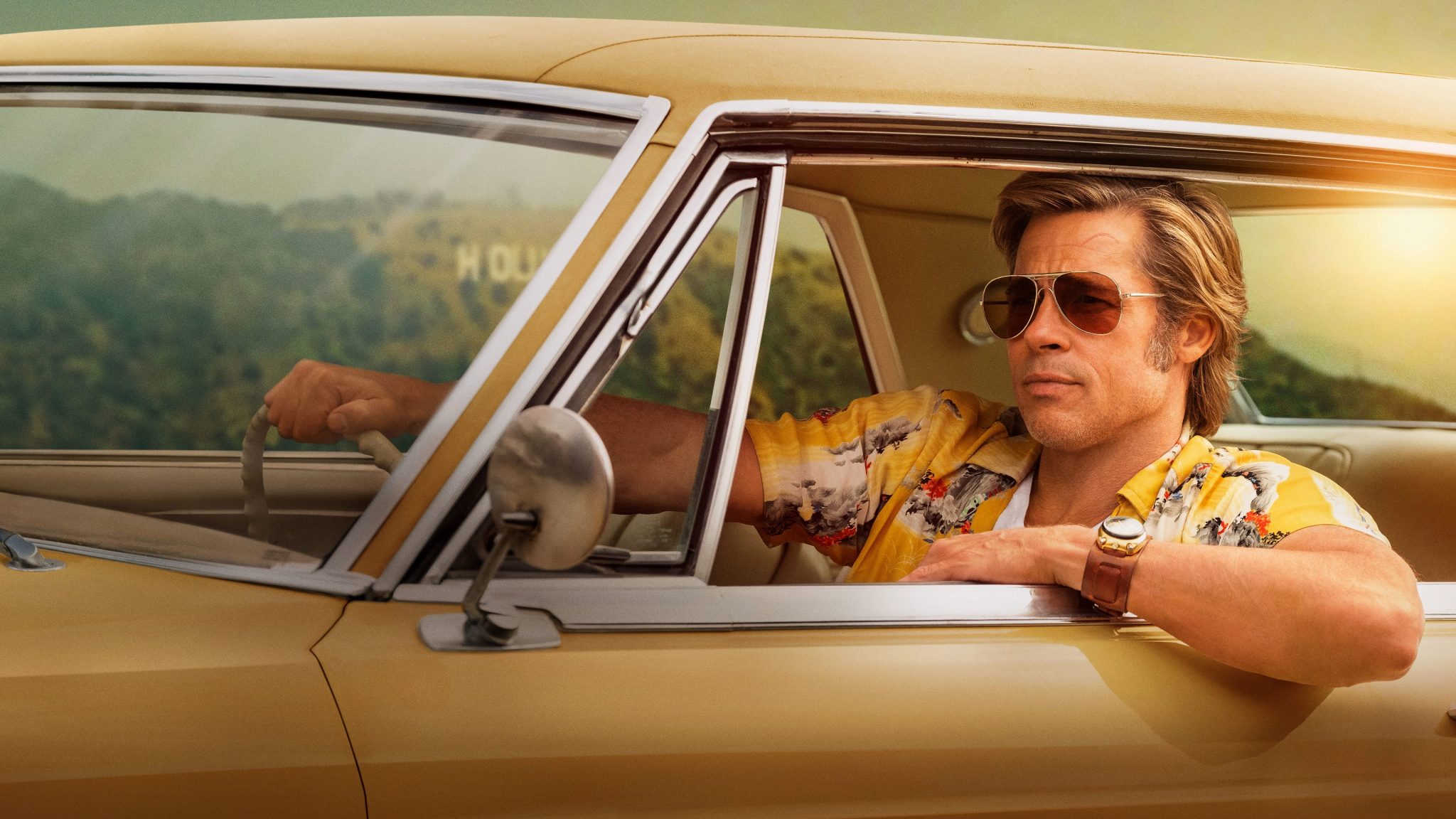 Setting his picture during the difficult 1969 (the year of Sharon Tate’s murder), when a great change in the American film and television industry was looming (the advent of the so-called New Hollywood), Tarantino well and truly pays tribute to stunt doubles, placing them on exactly the same level as main actors. 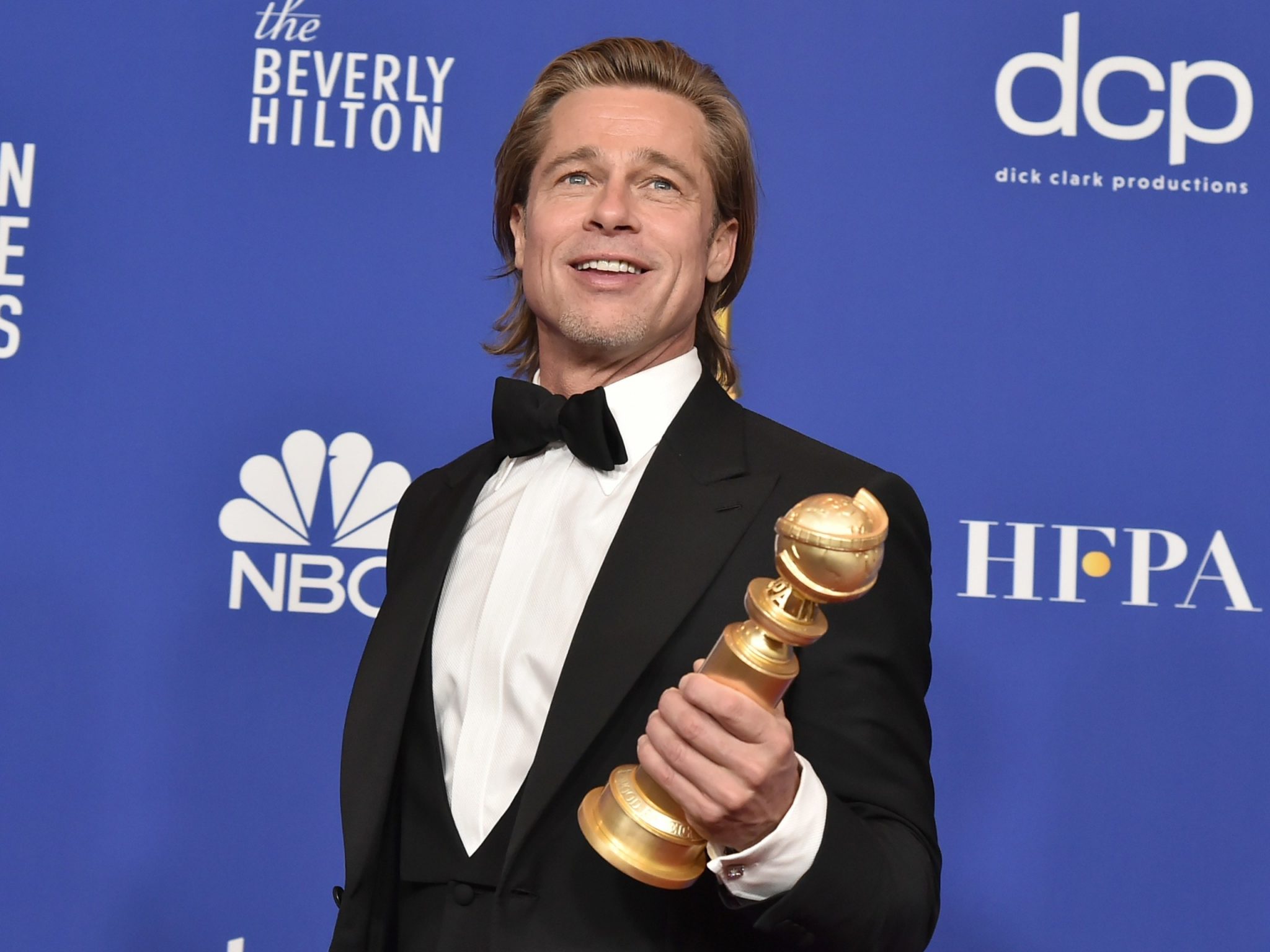 His collection is the most complete collection in the world, a fact validated by getting his name in the 2002 Guinness Book of World Records. Even if times are changing, “it’s gasoline that’s moved cars for the last 160 years,” tell us Guido Fisogni, the owner of Fisogni Museum, the ultimate gas station collection. We […]

Summer. Sun. Songs: singing on the beach or dancing at the bar, the Italian musical tradition is full of old Summer hits still famous today. Being Italian also means being fond of art and music, so let’s jump back to the past, remembering the unique moment of a never-ending Summer. The 60s and 70s were […]