It’s 1968 in Saint-Tropez. A crew of young Italian men makes their way into Byblos, the most popular disco in the French city. They move toward their reserved table wearing open shirts that showcase the pendants skimming their chests, with a caviar tart in one hand and a glass of champagne in the other. But among them one face stands out: Gigi Rizzi.

He was an actor and a businessman from Piacenza but above all a great lover of life and women. Nervi, a district of Genoa, was his home for a long time, but it was Costa D’azur, in particular Saint-Tropez, that was his real stepping stone.

There, he and his friends acquired the nickname Les Italiens; invincible in their female conquests, they used to pamper their women with the latest fashions, invitations to exclusive parties, and dinners in elegant restaurants. 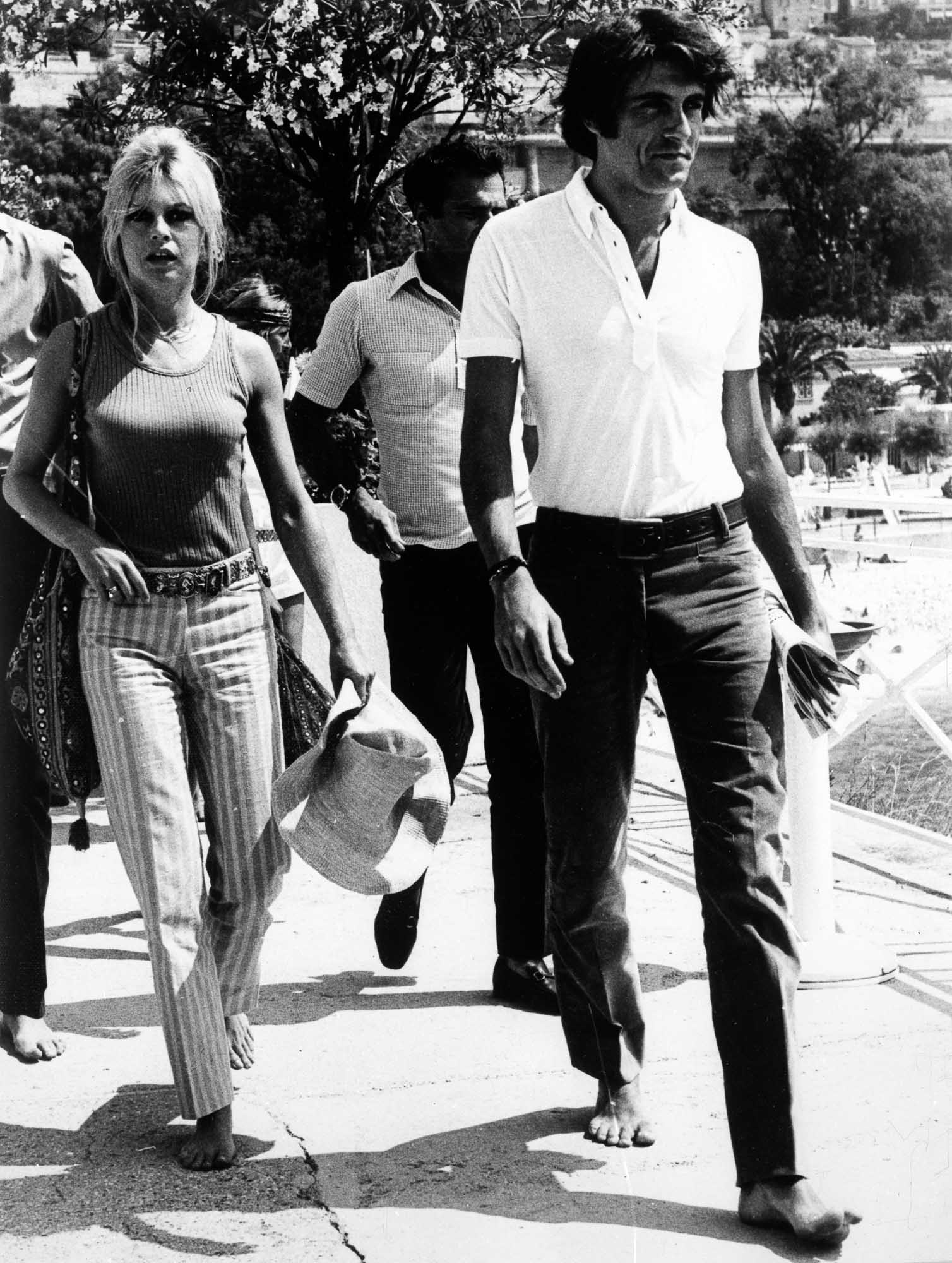 Gigi Rizzi gave a glimmer of light during historically turbulent years by opening the first Italian disco, the “Number One.” Quickly achieving success, the little gem of made in Milan movida, boasted frills, vices, and barefoot dancing on tables. The most talked about disco also debuted in Rome, near via Veneto.

Unfortunately, the oasis of delights had a short-life span: after only three years a so-called “Number One Scandal” exploded because of cocaine found in the bathrooms and the club was forced to shut down.

“The ‘Italian playboy’: that’s what his friends, the press, and women used to call him. They were aware of the irresistible charm of the man who became a fashion legend and an icon of the Italian good life.”

The contrast between the historical and social context of the 1960s and his apathy to politics made his persona even more interesting.

A man ― one of the few ― who in the revolutionary mood of those years, found a breeding ground to express his exuberance, his openness, his non-conventionality, and his unconditional love for pleasure.

His unaware ― naive at times ― appearance and his approach of living life without expecting anything in return, helped to increase his charm even more. 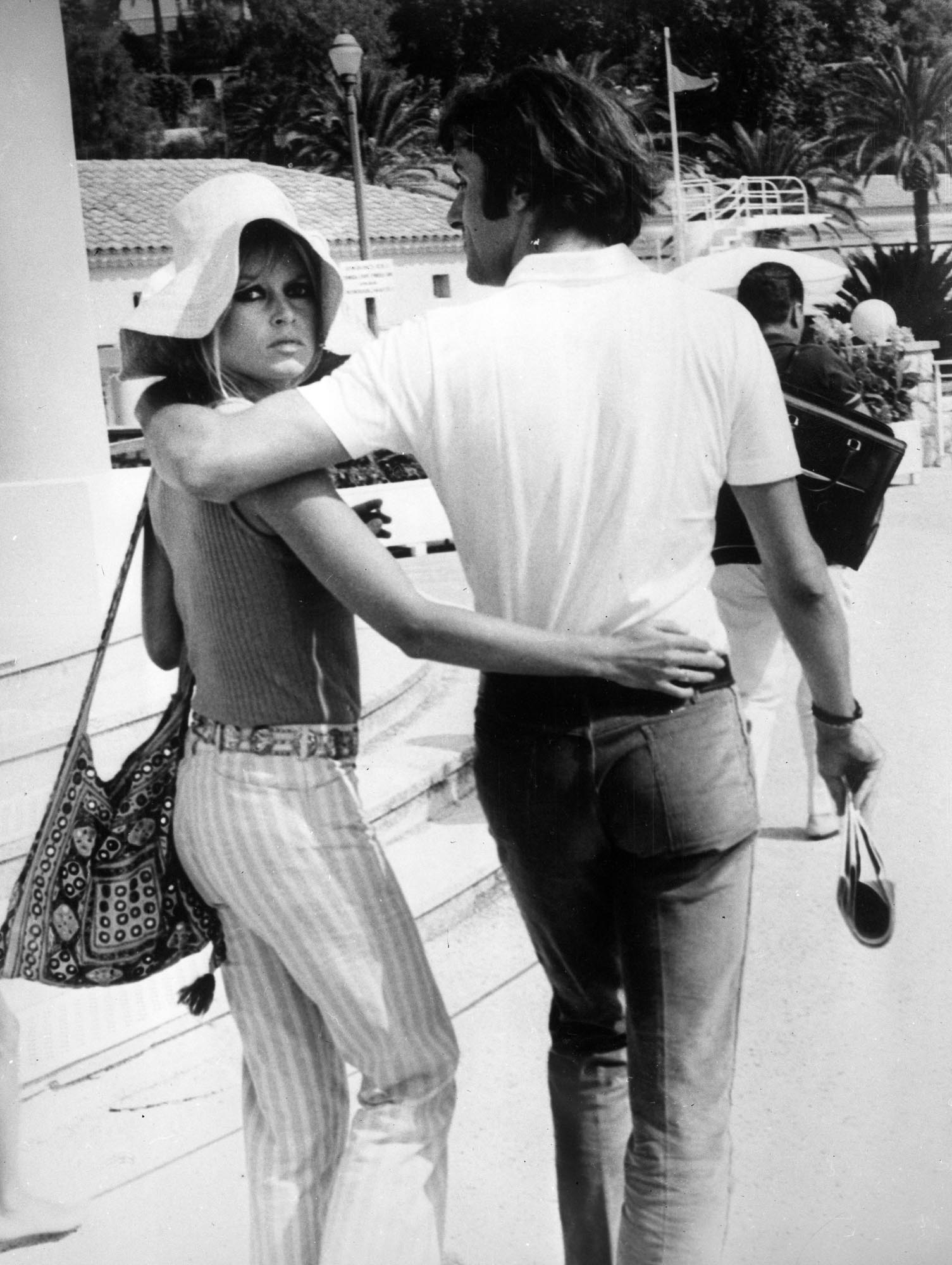 However, the chief reason Gigi Rizzi was identified for his entire life as the “Italian playboy” was due to his fling with the woman icon of that period, still famous today for her extraordinary beauty. She is Brigitte Bardot.

“Fish soup and wine, my first date with Brigitte.”

Reading the news in magazines, it almost felt like Italy had struck a blow against its French neighbors, conquering their “queen” with a triumph equal to a victory at a world football championship. This is why the fairer sex is very important for Italian men, as the reputation of latin lover or great lover is the daily bread for their ego.

The flirtation between the two was seen as national revenge, which was the dream of a generation. It was 1968, and everyone was in love. Gigi needed freedom, one that his father didn’t teach him. He was a rebel in a sense.

And even if the most famous liaison of that period finished when the French diva’s whim was satisfied, three months later the thought of Brigitte, her beauty, and their quality time together had never left the actor’s mind. In fact, after several years, on the occasion of the Bardot’s 70th birthday, he wrote her a letter that was published in every major newspaper:

“Dear Brigitte,
I am writing you from another world, from another life, from another city. I look back and I see Saint-Tropez, the infernal bedlam of Esquinade, endless nights between the Escale and the Papagayo, and a night when you were there to applaud Les Italiens. Happy birthday. I know where you live now because I passed by a long time ago, when the joy of living was with us, kids with a dream.”

A beautiful and deep letter that is not just about caviar and champagne, but about emotion ― real feelings ― that he didn’t forget even after almost 40 years. The same emotions that can live in the mind and memories of such a man ― Gigi ― who has always lived his life fully with no barriers.

Sin: it is a frequent word in Rizzi’s dictionary, so frequent that he decided to dedicate a TV program to it that was full of scandal and suspense. (Nothing new for the actor). He considered himself a real sinner always tempted to discover life in all its excess: lust, vices, drugs, and even mistakes.

“In the triangle of Milan, Portofino, and Saint-Tropez, he intertwined romances, parties, dancing on tables, and poker. He actually stated he had loaned $100,000 dollars to Ted Kennedy who had never paid him back.”

As far as his style, besides his uniform of open shirts, Gigi Rizzi loved socks with relief stitches along the lines of Marlene Dietrich. On a woman, he went crazy for fishnet stockings, garters, and lace panties. All these clothes at the time were considered retro, but according to him were synonymous with sensuality.

However, in the mid-1970’s, to demonstrate that his love for life was not only just parties and luxury, the businessman decided to move to Argentina, where he bought a farm.

But, after many years among pastures and cattle, the lure of Bel Paese became too strong, and in 2004 he returned to Italy. There, he decided to share passion, affection, and tenderness for the woman who had made him really famous, as well as happy: Brigitte Bardot. He also published a book with the title: Io, BB, e l’altro ‘68 (Me, BB, and the other ‘68).

Straightforward, spontaneous, a lover of good company, with a great sense of humor and engaging energy, Gigi Rizzi will be remembered forever as the eternal Italian playboy of the 1960s.