In 2017, the world’s most famous car makers design and sell fantastic exotic cars that are fast and so easy to drive. They reach this kind of perfection by investing a lot in research and technology. But on the other hand, these cars lose that exclusivity which was typical of the carefully constructed Italian sports cars between the 1930s and 60s.

This is due to the high massification of luxury brands: even a production of 500 cars can’t be defined as “exclusive” because most of the components have to be standardized. For those collectors who aspire to own something unique and one of a kind, there is one place left: the last of the Italian car builders left is named Zagato and lives in Milan. 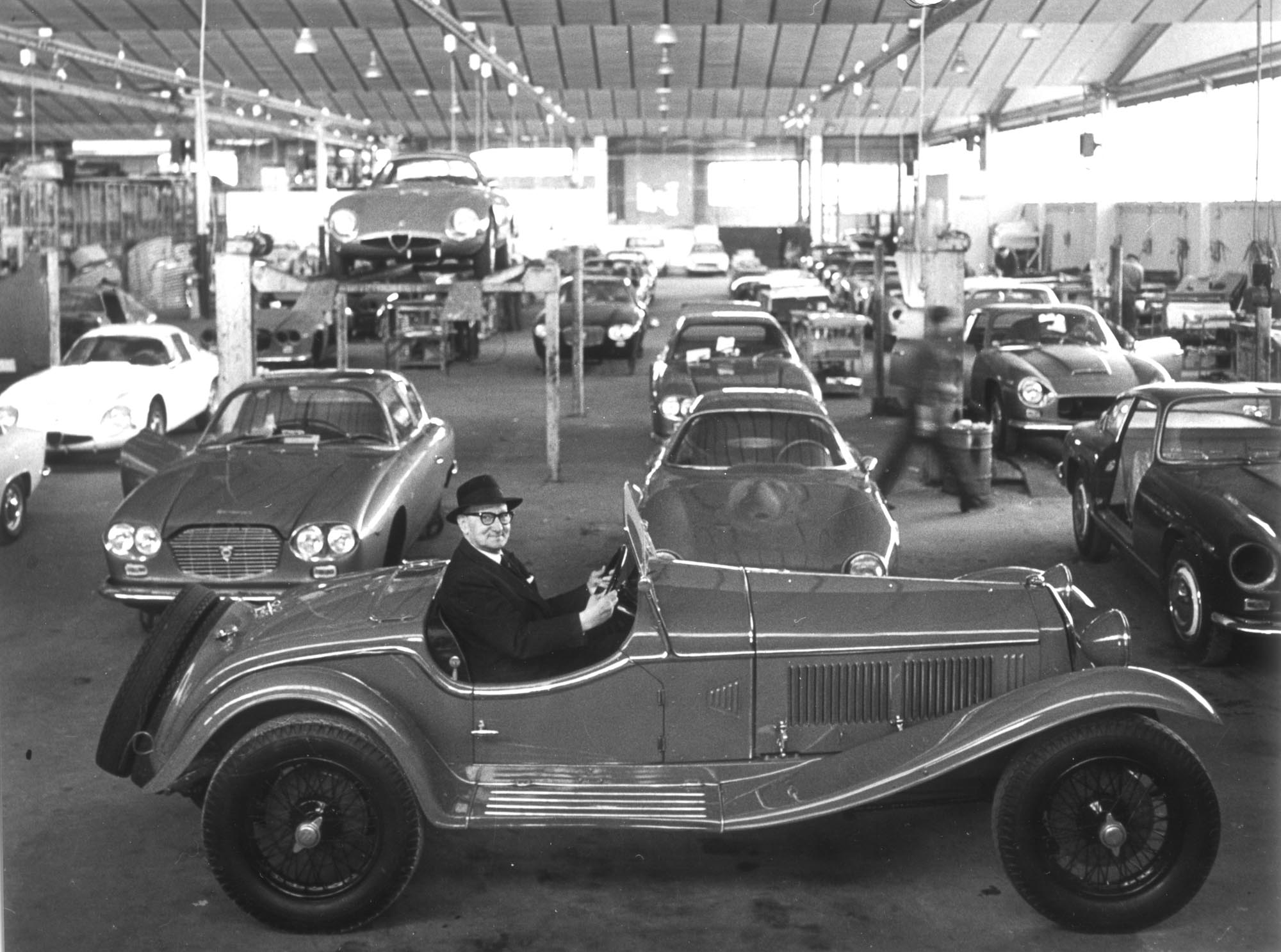 Ugo Zagato started his auto body building career in 1919 after an experience in an aeronautical company in Turin, where he worked as a technical engineer. This was an Atelier for the construction and repair of automobiles and airplane bodies. He did so with the bold intent of transferring sophisticated constructional techniques that combine lightness and strength from the aeronautic to the automotive sector.

The cars of the time were still bulky and heavy: conceiving of them as lightweight structures, with a frame in sheet aluminum similar to an aircraft fuselage, was the true revolution initiated by Zagato. This change in direction came to represent a fundamental chapter in the history of taste and caused the adoption of the concept of the function applied to automotive design in Europe. 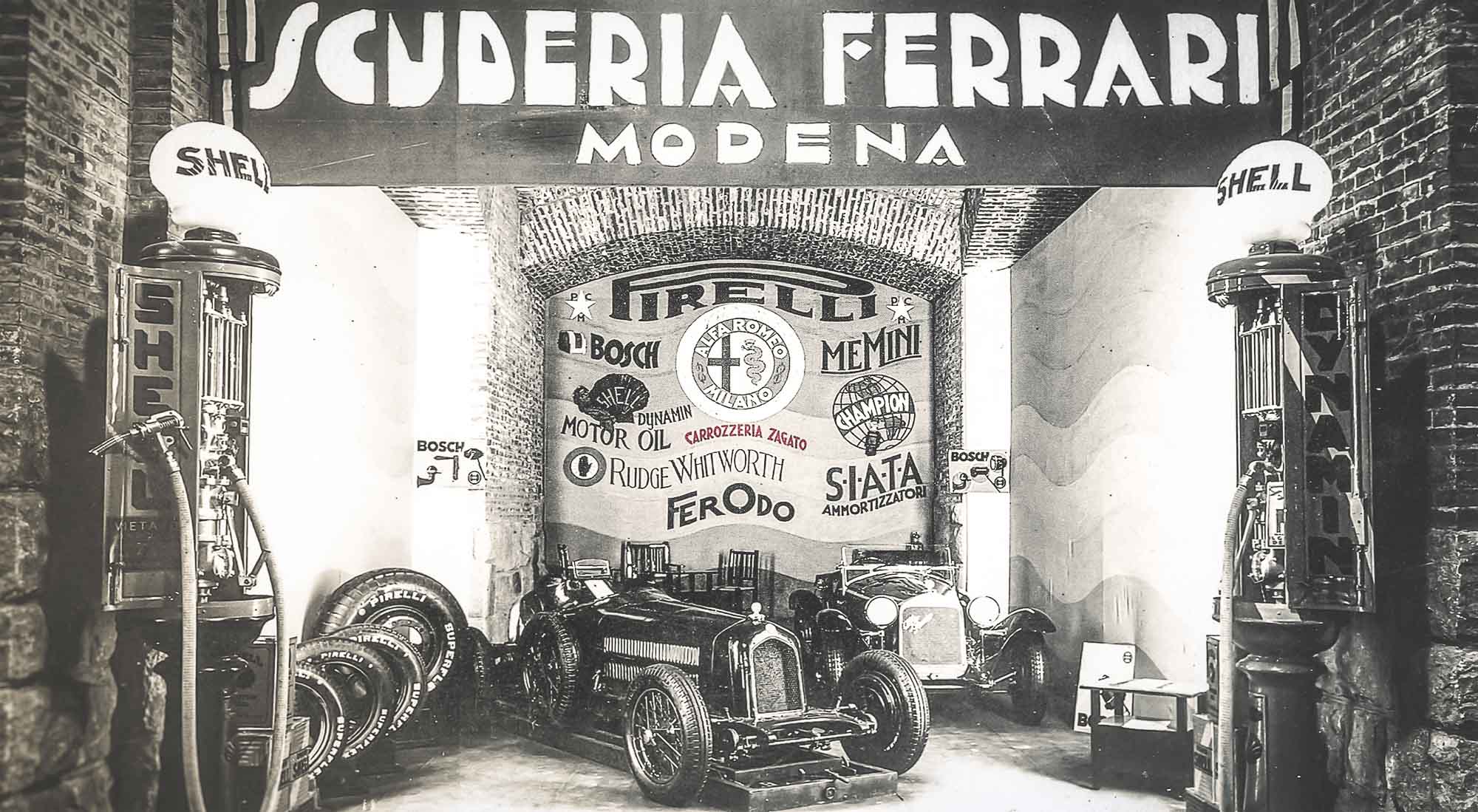 The following decades were all fundamentals for the company: during the 20s the Alfa Romeos, boasting Zagato bodywork, won the most famous competitions of that period while racing for the Scuderia Ferrari (Mille Miglia, 24 Hours of Le Mans, Targa Florio and many others).

“In the 1930s and the 1940s several innovations were applied: curved windscreens, more aerodynamic headlights, convex hoods and panoramic cars. These were all Zagato designs.”

Then, the second generation came: the Gran Turismo cars. As a gift for having graduated, Elio Zagato, Ugo’s first-born son, received an open-top sports car based on a Fiat 500 B chassis from his father in 1947. In the same year the racing category of the Gran Turismo cars began:

The category comprised of cars with sports bodywork and a production chassis, or body shell, of which at least 30 examples had been built. They were, therefore, cars capable of being used on an everyday basis: comfortable and well-finished, yet sufficiently sleek and aerodynamic to race on weekends at the leading circuits. For his customers, Zagato tailormade the Ferrari 250 GT, the Aston Martin DB4, the FIAT 8V, and the Maserati A6G. 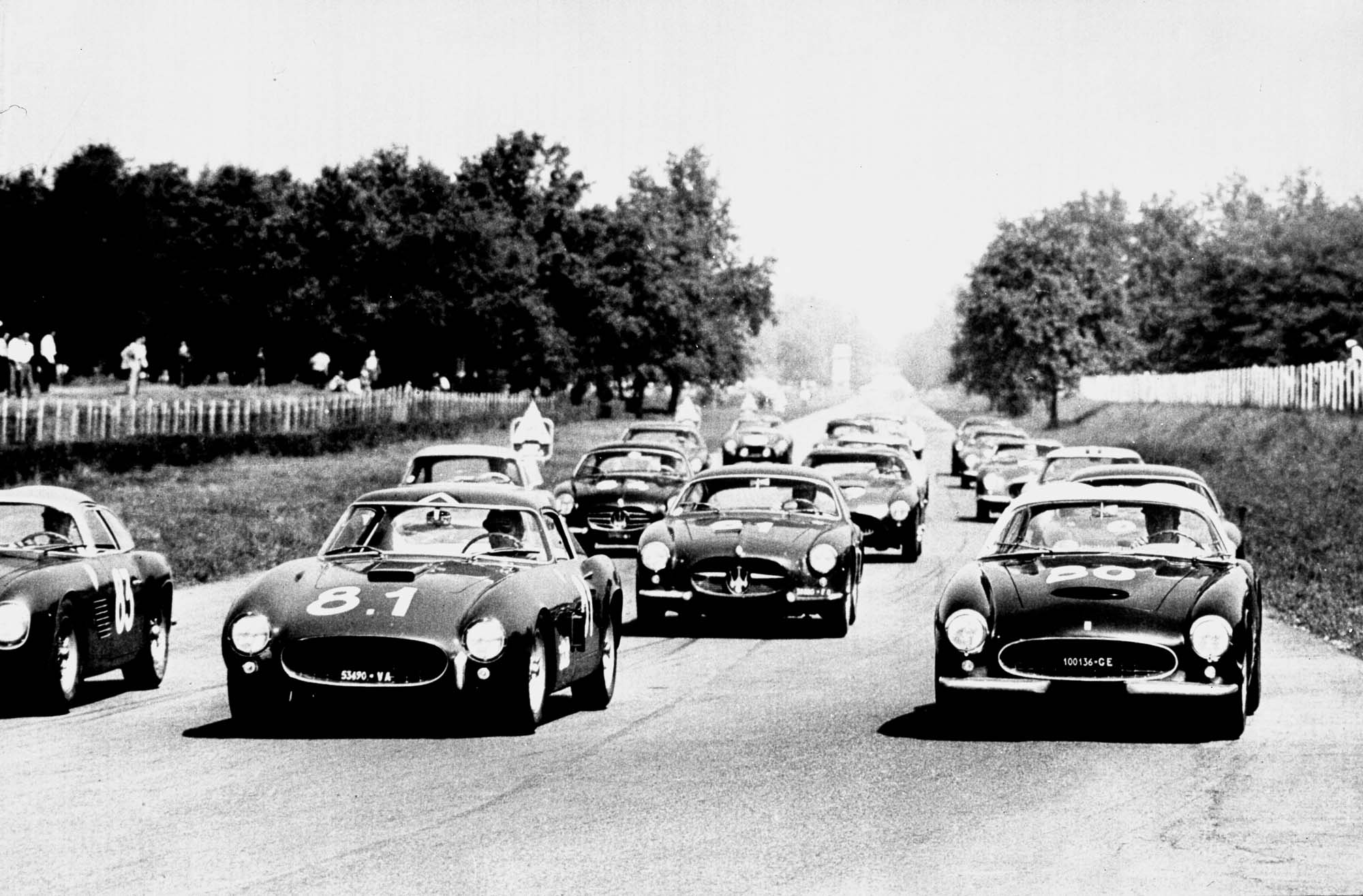 The appreciation shown by the public and critics alike for the Zagato versions of the Fiat-Abarth 750 Coupé Zagato, the Lancia Appia Sport, the Flaminia Sport, and the Alfa Romeo Giulietta SZ designed between 1956 and 1960 convinced Elio Zagato to build a new and more modern factory that would guarantee the future of his company. This marked the transition from a craft to an industrially-based organization.

Thanks to the ever-greater demand for specialized bodies, the Atelier moved to the actual headquarters in Terrazzano di Rho, near Milan, alongside the Alfa Romeo factory. In this new plant the Lancia Fulvia Sport Zagato and the Alfa Romeo Junior Zagato were assembled.

The custom-built models were the protagonists of this new approach to industrial production: a famous autobuilder that built its fame with unique and special bodies eventually converted its activities to become an assembler of custom-built cars. During this decade, other important Italian autobuilders ― Pininfarina, Bertone, and Touring most notably ― were involved in this kind of cooperation with major car companies. 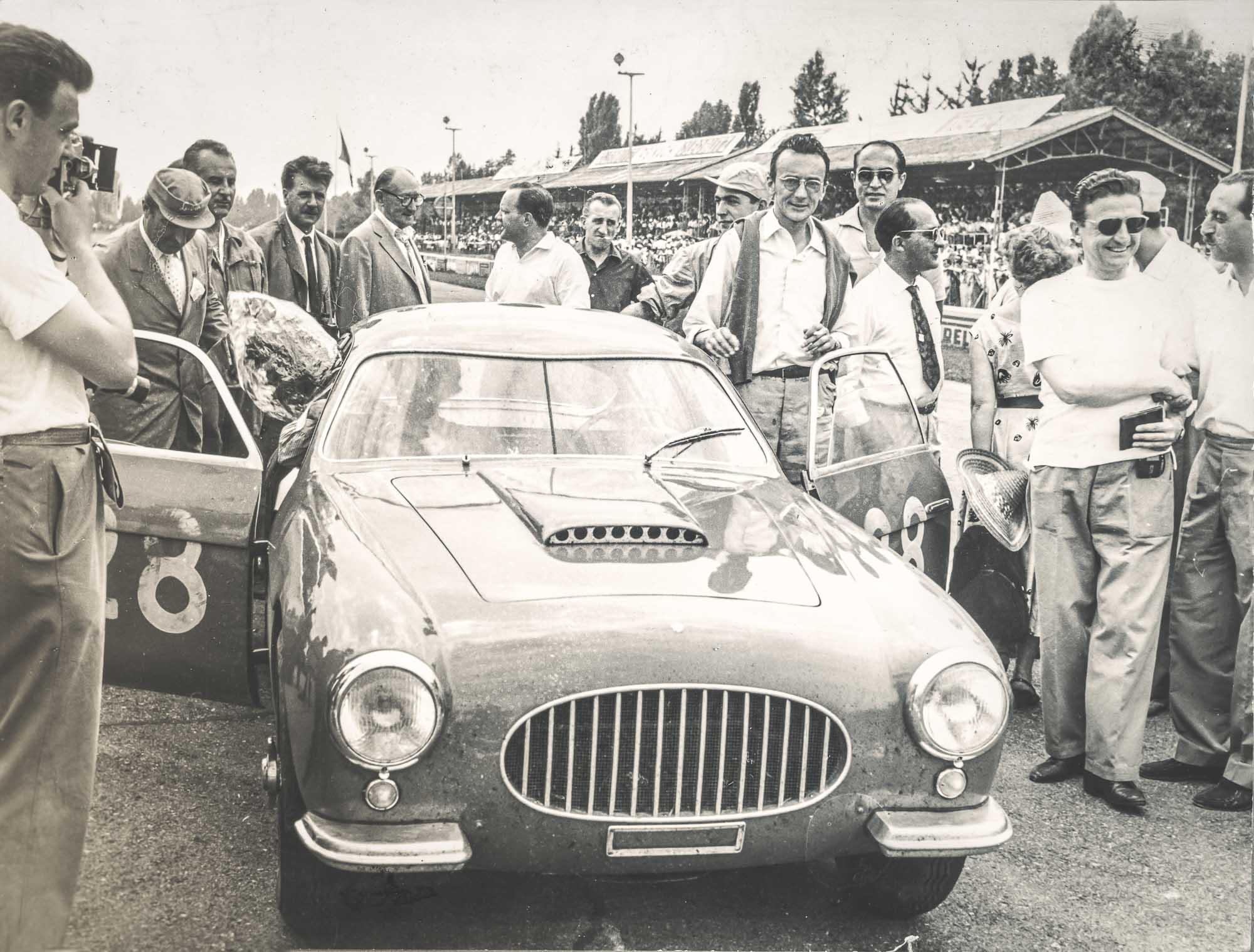 The Lancia Beta Sport Spider Zagato (more than 15,000 units built), the Maserati Biturbo Spider (nearly 6,000 units) and the Alfa Romeo S.Z. and R.Z. (nearly 1,200 units) were special models built by Zagato and as production volumes show, they were built in a descending trend. 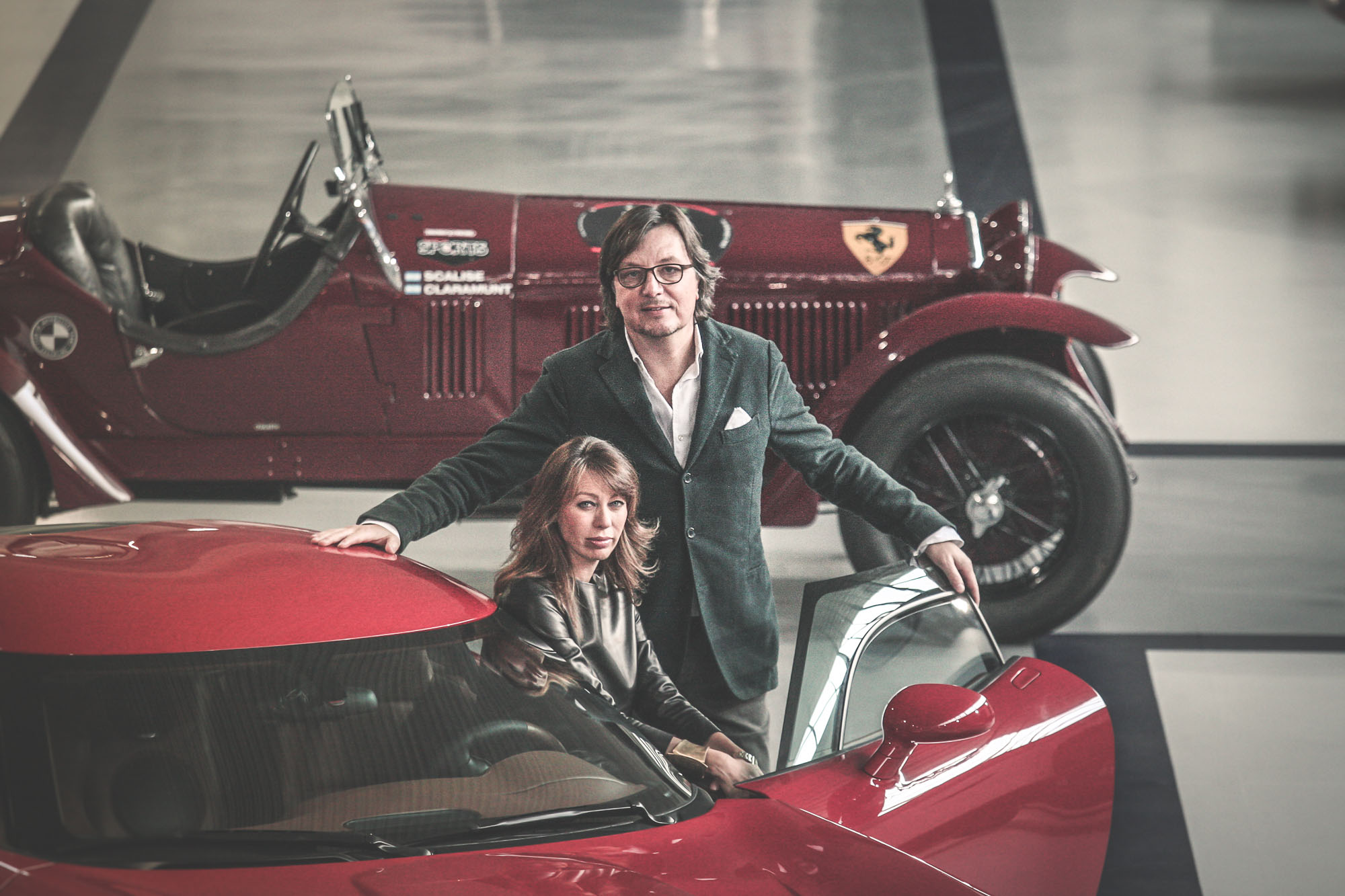 The third generation marked a return to the carmaker’s origins. At the end of the 90s Andrea, Elio Zagato’s son, and his wife Marella Rivolta (grand daughter of Iso’s founder, Renzo Rivolta) realized it was time to change the direction of Zagato activities towards design and engineering, targeting high quality customers/enthusiasts. They aimed to create unique and special creations produced in very limited volumes, always under an official collaboration with manufacturers. In other words:

“To win against mass production, his son went for a small-sized Atelier, as his grandpa used to do, offering an high level of car personalization.”

Personalization and uniqueness offered by details such as made in Italy were key success factors. Playing a leading role among the Italian autobuilders, Zagato ― currently the only independent Atelier left ― constructs made-to-measure creations, deriving its philosophy from the era of the cars built until the beginning of the 60s.

Beyond the activity of the Atelier to cater to the bespoke desires of private customers, the firm connected its name with important manufacturers such as Aston Martin (the 2016 Vanquish Zagato, sold directly by Aston Martin is the last model of a long term cooperation), Alfa Romeo, BMW, Bentley, Ferrari, Maserati, Lamborghini, and Porsche to consolidate the brand’s value in making custom-built models. 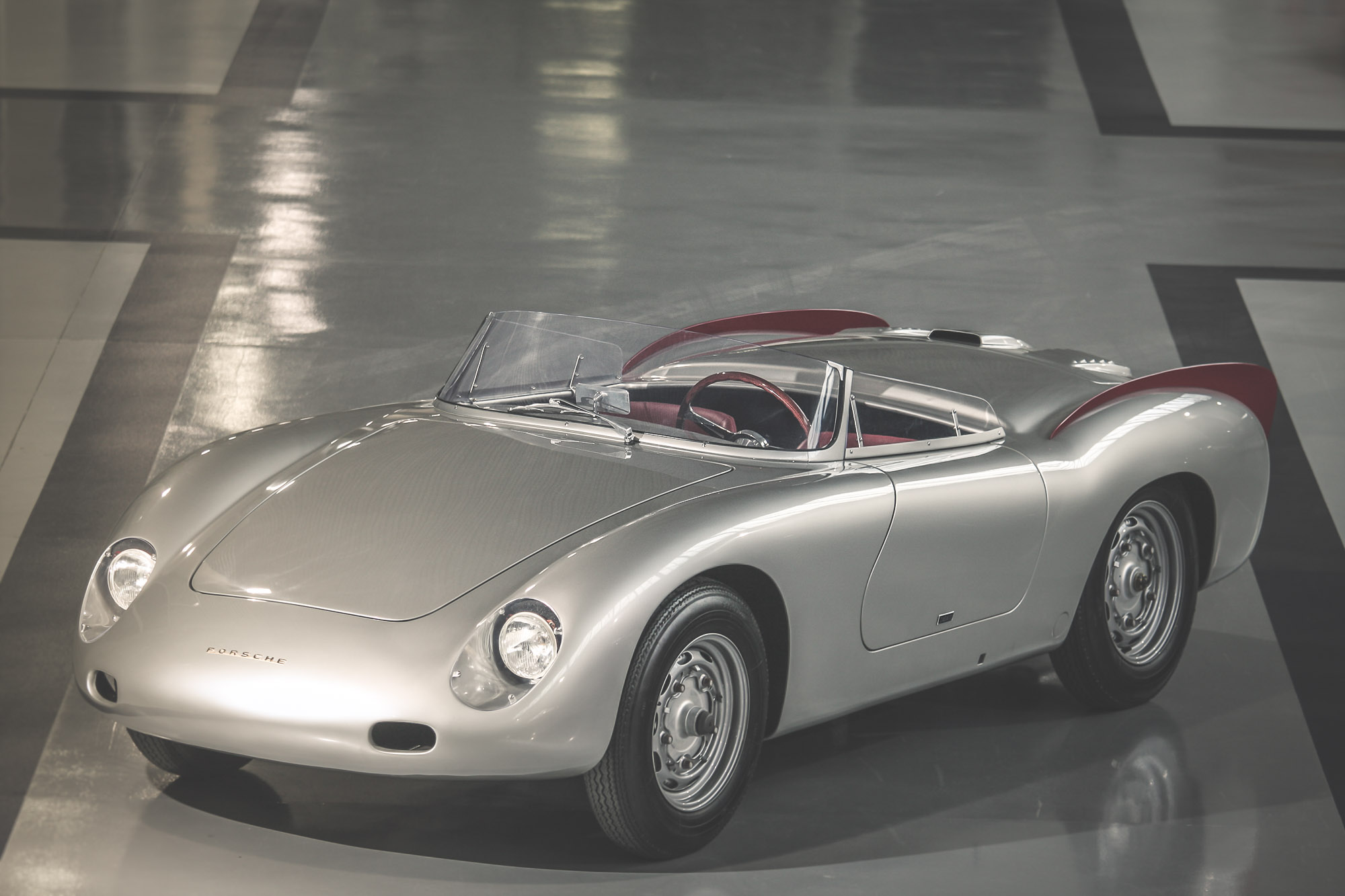 The activities of the Zagato Atelier is dedicated to Italian sport cars tradition lovers, who look for a more distinctive product identity through brand heritage, and for those who desire an instantly recognizable object with a strong personality: elegance, aerodynamic capabilities, and functional design are key points.

In the golden age of old the Italian Gran Turismo era, all these concepts could be summarized in just one word: Milaneseness.