The legend of Giacomo Agostini

Ago was born in Brescia in June 1942. But when he was young he moved, along with his family, to Lovere, a small town near Lake d’Iseo. There, on the country roads near his new home, Giacomo learned to love speed and motorcycles.

When he was 11 years old he was already riding a bright Aquilotto Moto Bianchi that he used in his first local races. It’s unknown if actually, he won those races, but we are pretty certain that he at least already knew how to compete at that age. From then ― the early 50s ― onward, he never stopped, continuing to race until 1977.

The first challenge that Agostini had to overcome in his career wasn’t an opponent, but his father, who had been dreaming of a peaceful future for his son as an accountant.

So strong was his desire to ride that, in the end, he persuaded his father to seek advice from the old family notary. The notary, notoriously wise, but also relatively deaf, heard “bike” instead of “motorbike,” and said:

“C’mon Aurelio. Allow him to do sports. Sports are a good thing, especially for young people. Sports distract them and keep them out of danger.”

Finally obtaining the authorization to ride, the last problem he had to face was how to purchase the motorcycle of his dreams: the Settebello Moto Morini. Mino was finally able to buy one thanks to the prize money and motorcycle bets won in his home arena.

We can say for sure that a lack of self-confidence was not a problem for Ago. He was noticed by Alfonso Morini, the owner of the motorcycle manufacturer, in a race from Bologna to San Luca. At the end of that race, he was offered a contract with the Racing Team of Moto Morini, with whom he made his international debut in the World Championship in 1963.

He was grateful to the racing team that had allowed him to make his debut but he knew that he needed a change if he wanted to win. For this reason, in 1965, he signed a contract with the MV Agusta Racing Team which allowed him to compete in the 350 and 300 classes as a second pilot behind Mike Hailwood. 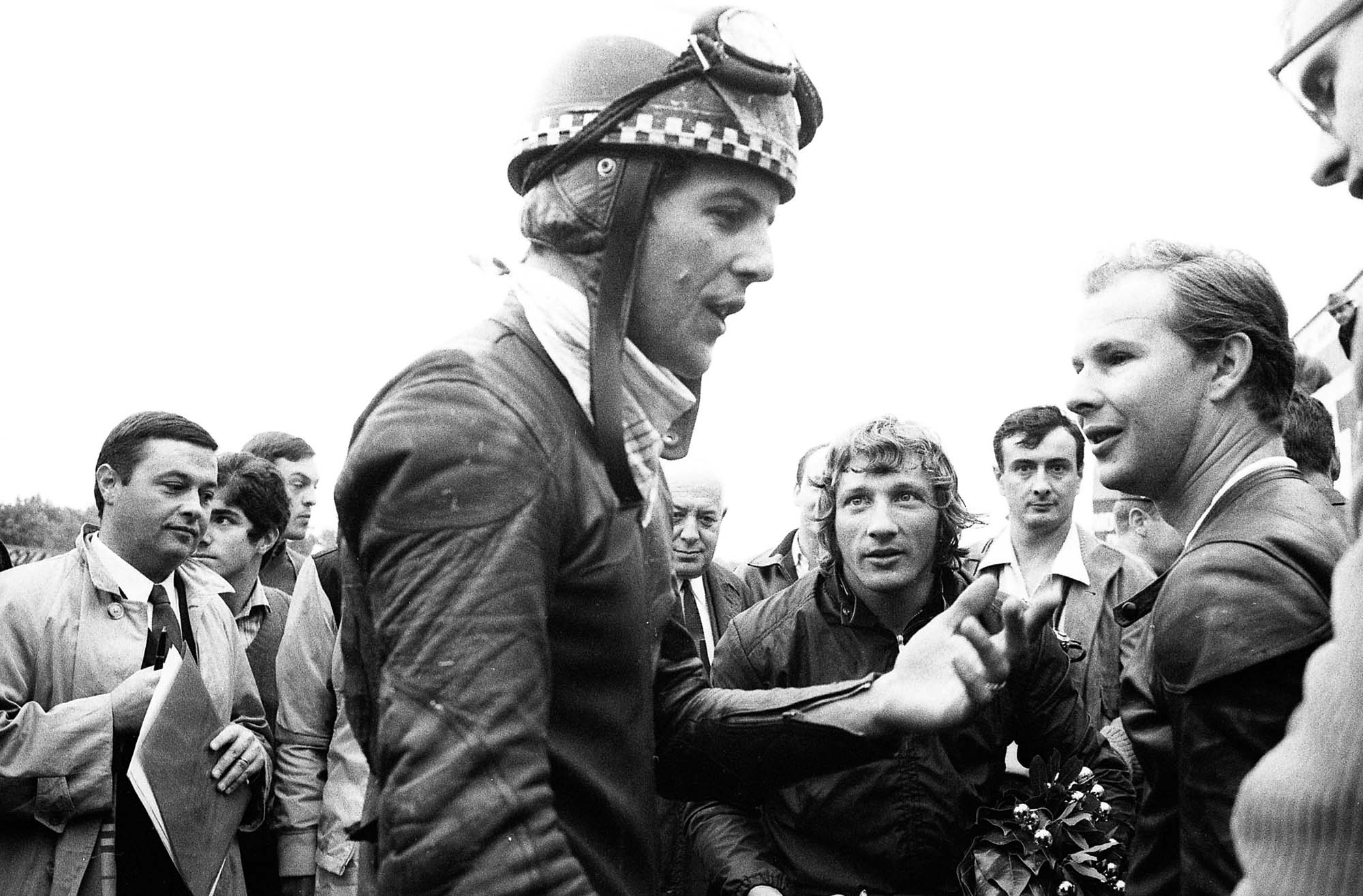 In his first year, when he was 23 years old, Ago demonstrated his potential, ranking second in both classes just behind his teammate Hailwood in the 500, and behind Jim Redman’s Honda in the 350.

One year later Agostini won his first World Championship at the end of a bitter fight with his former teammate Hailwood. Ago’s MV Agusta won the 500 and the Hailwood’s Honda won the 350; the same results happened the following year.

In 1974 after some issues with MV Agusta ― they weren’t happy at all that the pilot had put the motorbike in the shadows ― Ago signed with the Yamaha Team Racing for the record fee of 300 million lire. He decided to make his debut in the legendary Daytona 200. The American press attacked him heavily. Local hero Kenny Roberts said:

Ago didn’t respond to the negative press. Instead, he replied in his own way: focus, work, and pedantry. He studied the track step by step, he trained runs with his racing suit under an ardent sun, he buried himself in trials, and when the race started, he unleashed hell. He was so fast that at the end of the race, Kenny Roberts’ words were a 180 from his previous comments:

“I can’t believe Agostini is human.”

Yes, it’s not so easy to believe he was a human. Giacomo Agostini, “Ago,” was the most incredible alien to ride a fireball with two wheels in the whole history of motorsports. 15-time World Champion, 123 wins in 190 races, 162 podiums in 190 races. Sometimes, just sometimes, numbers are more than enough.

Alberto Tomba, an Italian Olympic skier, is still as relevant to his fans as he was 20 years ago before he retired. Fans, professional skiers, hobby skiers, people without any relation with sports or skiing ― everyone has heard about Tomba. He is Italy’s best skier, with charisma and media renown as well. “In the […]