Elegance is the strongest legacy that Pier Paolo Pasolini left behind, but also one of the most overshadowed qualities when speaking about his art. The director, poet, and literary thinker from Casarsa is among the leading interpreters of the 20th century, examining its values, problems, and culture.

Pasolini was a master of elegance in his works (“bare, off-beat, but not lacking in elegance” is how Marco Belpoliti defined his prose) as well as in his public attitude, in his media, and in the coherence of his poetry and imagination.

“His way of expressing himself was enchanting and delicate; a fluid and brilliant parlance with a low voice that was somehow still full of hues and shades. His expression surely contributed to his charm.”

The intellectual depth that Pasolini displayed was not snobbish presumption, but a very elegant idea of curiosity and dignity. In fact, the way the director and writer interacted with his audiences (especially the Roman working-class to whom he dedicated the most intense pages of his art) was above all curious and dignified.

Romantic yet ideological, passionate and never submissive, Pasolini knew how to combine clarity and symbolism, tenderness and cruelty, abstraction and sensuality. His elegance originated from the combination of all these dimensions of his personality, more so than from his decadent look. He often wore turtleneck jumpers and enhanced his mysterious aura with dark sunglasses. He was blessed with unique and carved features, similar to those of a Greek god. 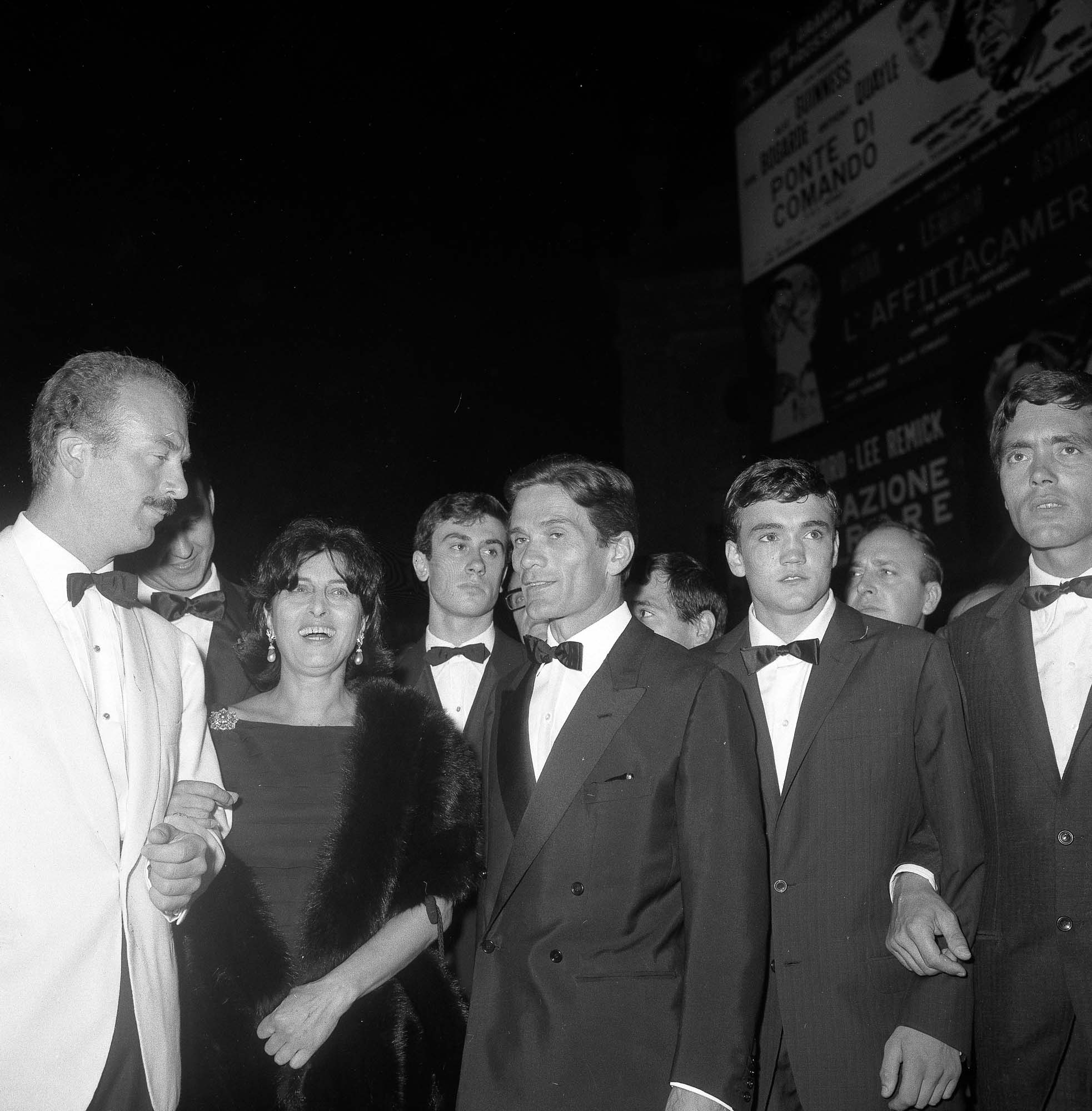 Some, like Paola Colaiacomo, defined Pier Paolo Pasolini’s elegance as “biased” ― a sign of an intolerant and contemptuous refinement that did not allow understanding of those outside of his circle. However, this description refers to what surrounded Pasolini, rather than to Pasolini himself. Despite his personal tastes, he made critical and biting observations; a great investigator of the national tradition and middle-class customs imposed by social conventions.

Pasolini’s elegance is clearly a moral one, since he was a moralizer himself, able to sharply distinguish right from wrong, ethical from non-ethical, the natural from the unnatural. In 2015, Italo Moscati wrote about him:

“Here was a man, still young, with a persuasive voice and gestures like a prophet, modulating the reactions of his audience as if it were an orchestra.”

His conclusions may seem brutal and terrible today (his refusal of public schools, for example), but the coherence and integrity of Pasolini’s style and expressive form remain as an example of refinement that encourages members of society to be engaged, and extremely critical of our own work and of the world surrounding us.

“Pasolini, with his vitality and elegance, was fighting the banality of the stereotype and the conventional tastes of a leveled-out society.”

His retrieval of the most visceral popular reality is a colossal exercise of grace and harmony, and of truth and justice. It is against any savage or top-steered cultural model that tries to impose a superficial and fake elegance, embodied either by the trivial middle-class capitalism and its American blue jeans or by the Roman kids’ little red scarves.

Pasolini’s pursuit of elegance was lifelong: more than the elegance of a bored dandy, but a sophistication that had to be continuously improved, pursued, and challenged. This is most clearly seen in ‘‘Petrolio,’ the most comprehensive compilation of Pasolini’s writing.

One thing is certain: it is not for everyone. The dandy style, probably “the style” par excellence, does not admit mistakes. Of any kind. After all, style, as we know, is not something that is easily constructed. It is innate, we each have one of our own. It is therefore useless to force upon us […]