It is not uncommon to take certain aspects of our lives for granted: a stain on your bathroom wall; the road to the closest tube station; the city you live in or where you grew up.

The moment we find ourselves in a new town, we lose ourselves to its modern shades, its social life, and while we may notice things changing around us, we don’t always ask ourselves how the place was before. There are changing facades in every city, but Milan’s Tortona area is a prime example of an area with a varied and interesting history.

“When I was a child, my parents would tell me not to go to Via Tortona. It was a little like the Bronx, all apartment buildings and the Mob. Now it’s way better, prettier” tells Renato Brunelli, owner of Latteria Brunelli on Via Stendhal.

Pricy, as it is described these days, the area in between the streets Tortona, Savona and Solari, is one of the most desired in Milan, sort of like a Milanese Shoreditch: hip, lively, crowded. It’s the place where fashion, design, and architecture meet luxury. 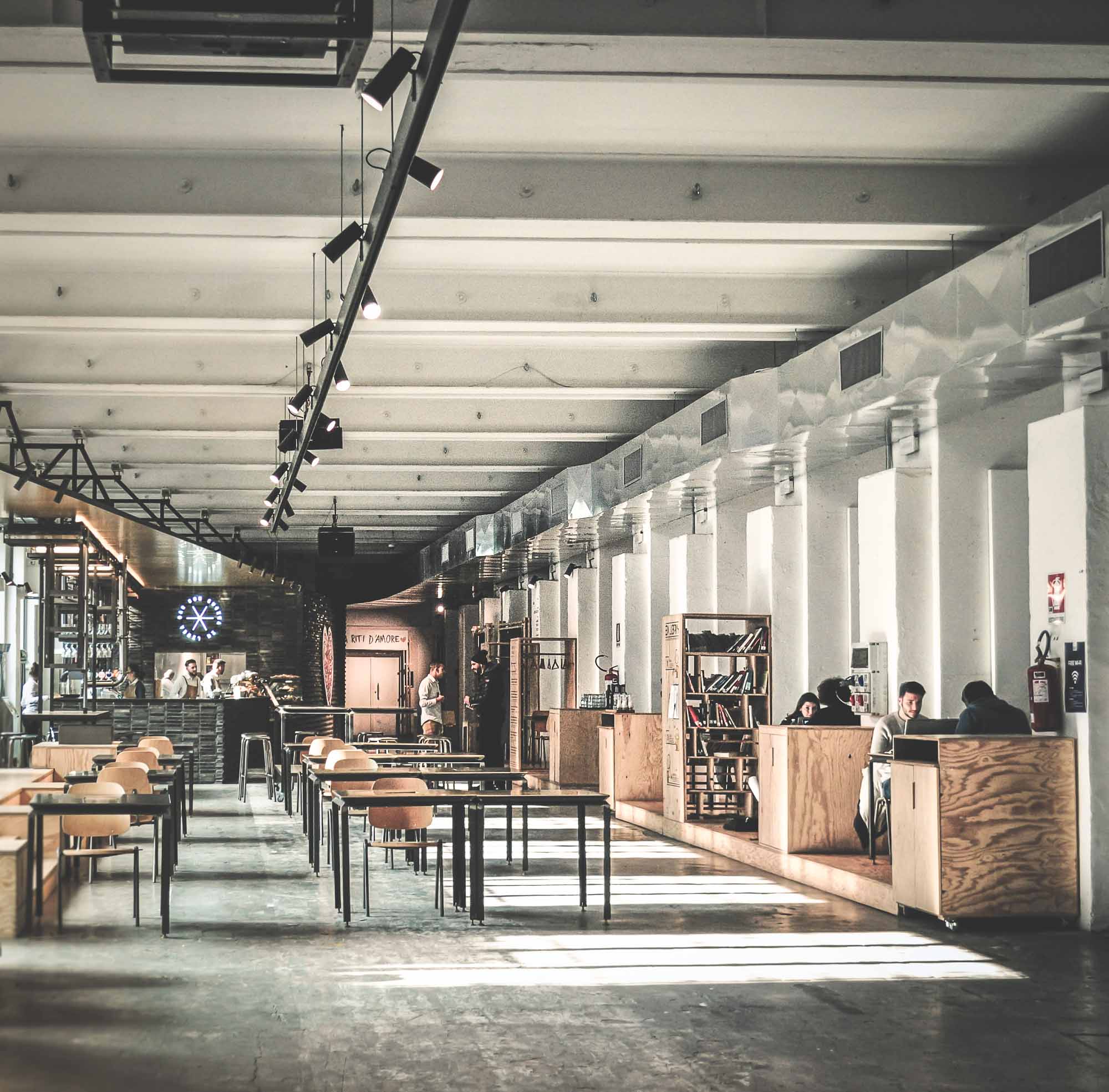 During the years of the economic “boom”, Tortona was covered in factories and was already considered an epitome of the Milanese wealth.

But in the past, it was a different world, a world that had very little to do with the avant-garde or the pretentious, that of the working classes, the laborers, the zealous and suffocating industries with their brick walls and chequered windows. Now “industrial chic” is the fashion, re-imagining a glossy world over that which was once grey and disheartening. 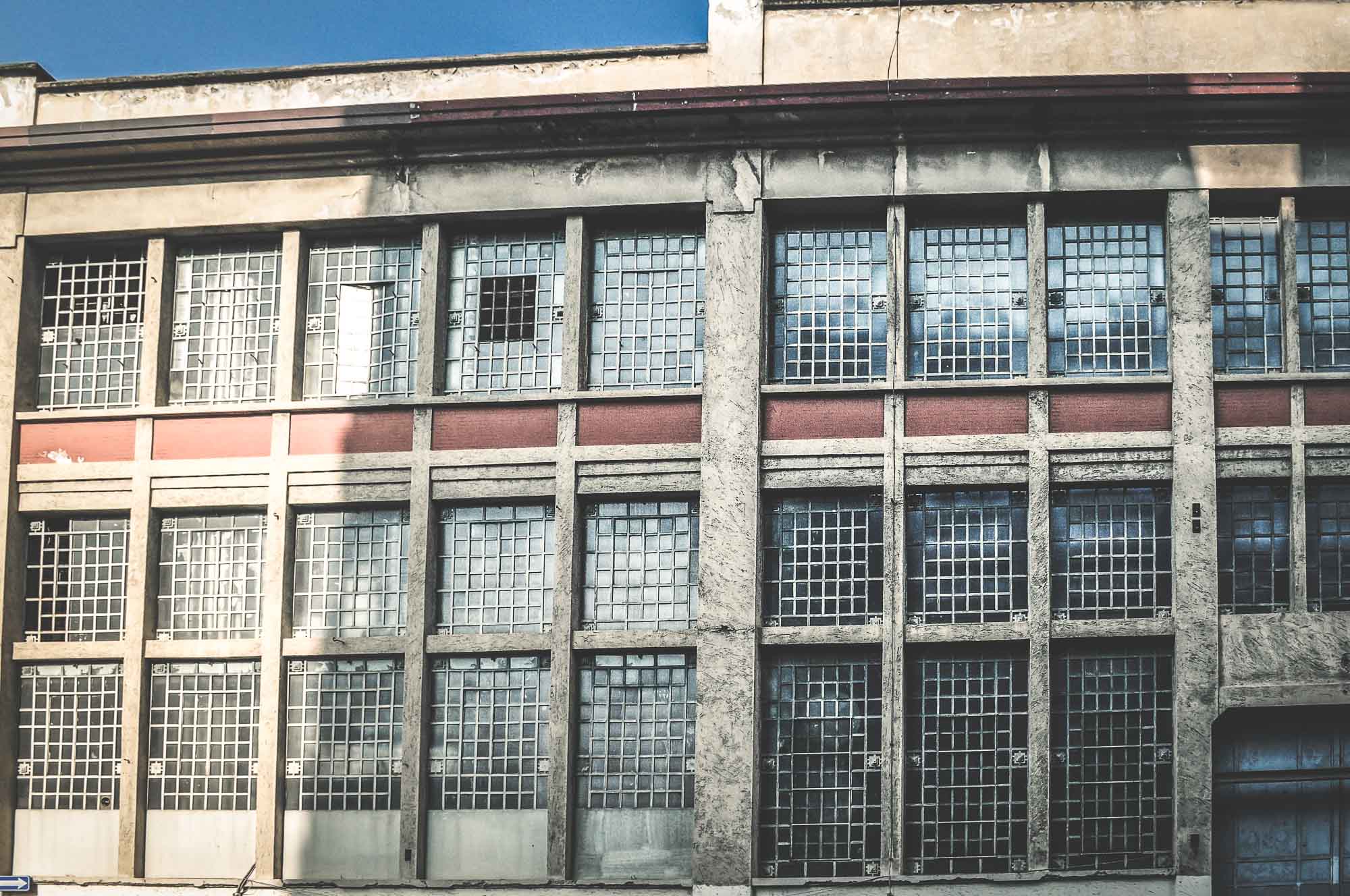 You can reach Via Tortona by taking the metro to P.ta Genova and walking alongside the Ferrovie Nord station, whose trains once carried goods and materials, not commuters. It was, at one time, devoted to commerce and facilitating the existing industries. From here, you get clear from the view of the rails that run under the Ponte degli Artisti (the Bridge of Artists).

“I’ve been here 38 years. I opened this old workshop with my dad. When I was little, this wasn’t a good area: when I was fifteen-sixteen years old, I couldn’t pass through Via Bergognone or Tortona because criminals would block them,” explains an artisan on Via Montevideo.

If you’re like me, maybe you’ve also stopped to photograph the green, rusty panels covered in stickers, posters, drawings and graffiti of insults or hymns, without really thinking to yourself who may walked that very bridge or how many footsteps crossed it before it closed.

It must have been quite a few, as it’s now condemned. It linked the city center, rich in history, monuments and wealth, with the working classes’ apartments, homes to people that gave their lives to their jobs, who couldn’t imagine one day Tortona would have gone through such a radical transformation.

Some of those people still live in those modernized buildings, people who invested in what their parents built thanks to Ansaldo (now Base), Nestlé and many other corporations employing men and women.

“When you have a museum down the road you start to perceive things differently. I am very happy with the way the area turned out,” says Antonino Roffi, owner of the antica osteria Il Giardinetto at Number 17, Via Tortona.

There are only a few little spots left unchanged from that time: the boules’ court, some old diaries and some building facades. The streets are now covered in people and the cars must be unrecognizable.

Those who have always lived in Tortona must now watch curiously as shows of culture and transformation unfold before their very eyes; the fashion weeks, the Design shows or the much anticipated Fuorisalone.

Fashion and design took over these old industrial spaces, offices and shops, occupying them while also respecting their historical value, still transpiring from those buildings seemingly shabby and in decline, but only from the outside.

The outside tells a story of old crafts and forgotten purposes, while hiding new and innovative centres, colourful spaces ready to welcome people coming from every part of the world.

Tortona has developed an atmosphere of cosmopolitanism which has surely seduced its most nostalgic residents, who are nothing but happy to welcome new eras and new objects, without giving up their traditions and without losing the awareness of what Tortona represents or the people who contributed to its growth. 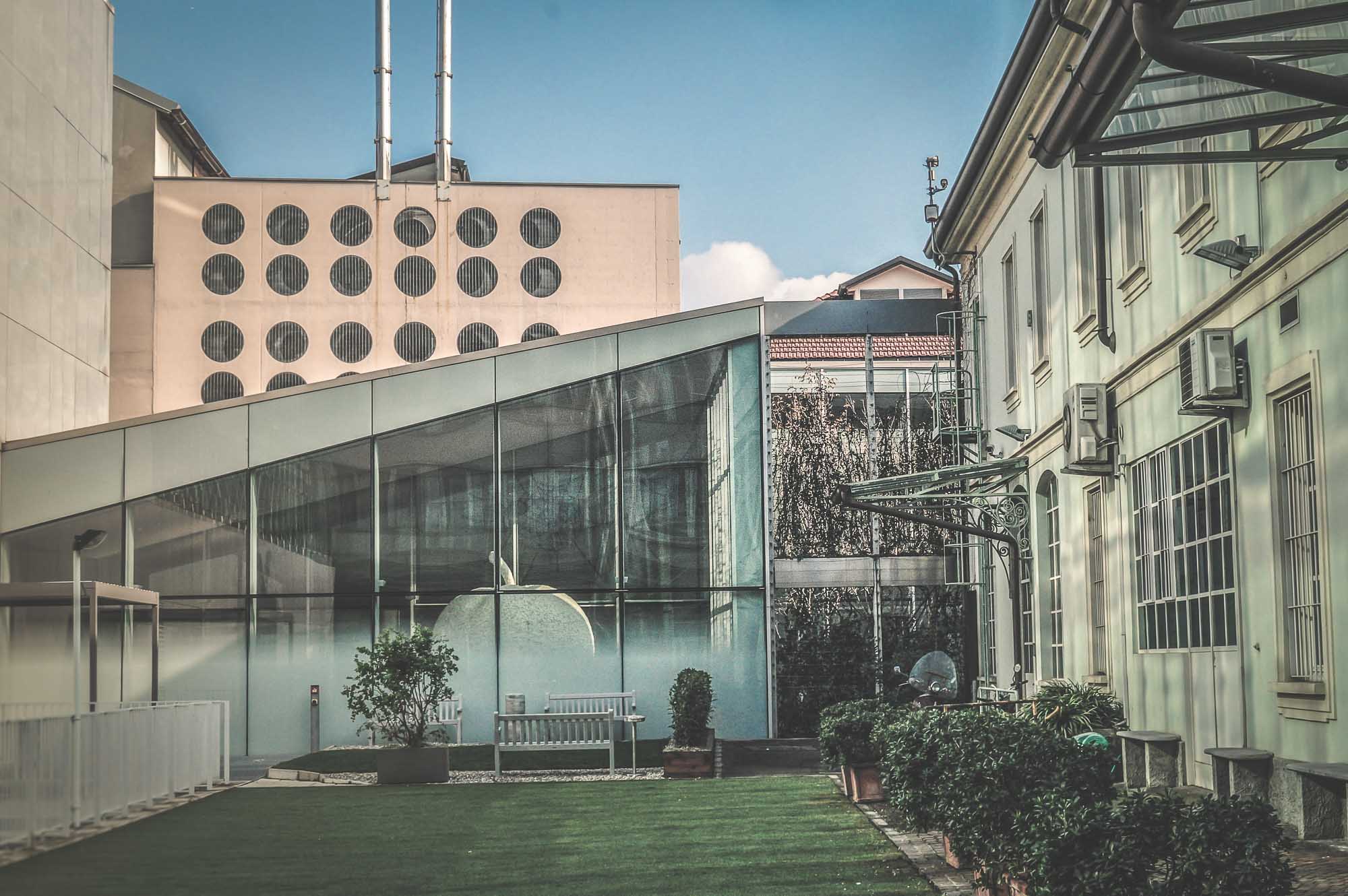 We are about to see another Fuorisalone, a symbol of Tortona’s investment in its new role as an area of cultural and artistic innovation. As you walk from one showroom to another, picking up leaflet after leaflet, or when you see a disoriented model looking for her casting, you might stop for a moment and reflect on what other eyes have seen over the years.

Maybe we should stop and take a look at those few old fellows playing boules at the court and ask about their parents, what happened through the streets before Tortona was considered a destination for alternatives and creatives; how traditions and celebrations happened along the streets Solari and Savona, or where people used to meet for a beer and how their families lived through the change.

So, if you haven’t recently, I’d advise you to take a closer look at Tortona. It’s a good place to be and it’s filled with hidden history you should see for yourself.

Photos of Tortona area in Milan by Benedetta Minoliti

D’Avino Lake: ‘Into the Wild’ the Italian way

When you are among the mountains with nothing else around you, you can finally be at peace, with absolutely no distractions. When the 9 to 5 is starting to feel like a production line and your routine becomes mundane, you might need to get away from the city, from your colleagues and especially, from your […]