Just a few elements are enough to recognize him: a red-black jersey, his captain’s armband and arm raised towards the sky. This is Franco Baresi, universally recognized as one of the greatest defenders in Italian and international football, so much that he can be compared to another giant, the German Franz Beckenbauer.

“Baresi is endowed with a unique style, overbearing, imperious, sometimes ruthless. He throws himself on the ball like a beast: and if by a damn chance he does not grasp it, God save who has it! He prances after a tackle, moving with a masculine, gladiatorial grace.”

He was born in Travagliato, a small town near Brescia, on 8 May 1960 and is therefore close to sixty, but that air of a mature and “long-lived” man has always remained the mark on the face of a footballer who for 20 years was always faithful to the Rossoneri cause.

“Breaks off well, commands better in directing: advancing in a sequence of strides no less pleasing than energetic: had he also had a “goal-whack”, he would have been the best ever along with the Brazilian Mauro, who played for Santos and Brazilian national team.”

Yet initially it seemed that the main stage would have been for the less famous brother, Giuseppe ― who is remembered for a good career in Inter and the national team ―, while Franco was rejected at tryouts for the Milano Neroazzurra, not considered to be worthy of a big team.

“But someone, at Milan, soon sees the great potential.”

The Serie A debut takes place soon, on 23 April 1978 against Verona, but the announced ascent is interrupted two years later by the football-betting scandal, in the aftermath of which Milan were relegated to Serie B.

And yet this event does not stop the young champion, who accepts to fall among the cadets, brings the team back to Serie A and deservedly becomes captain, winning everything. 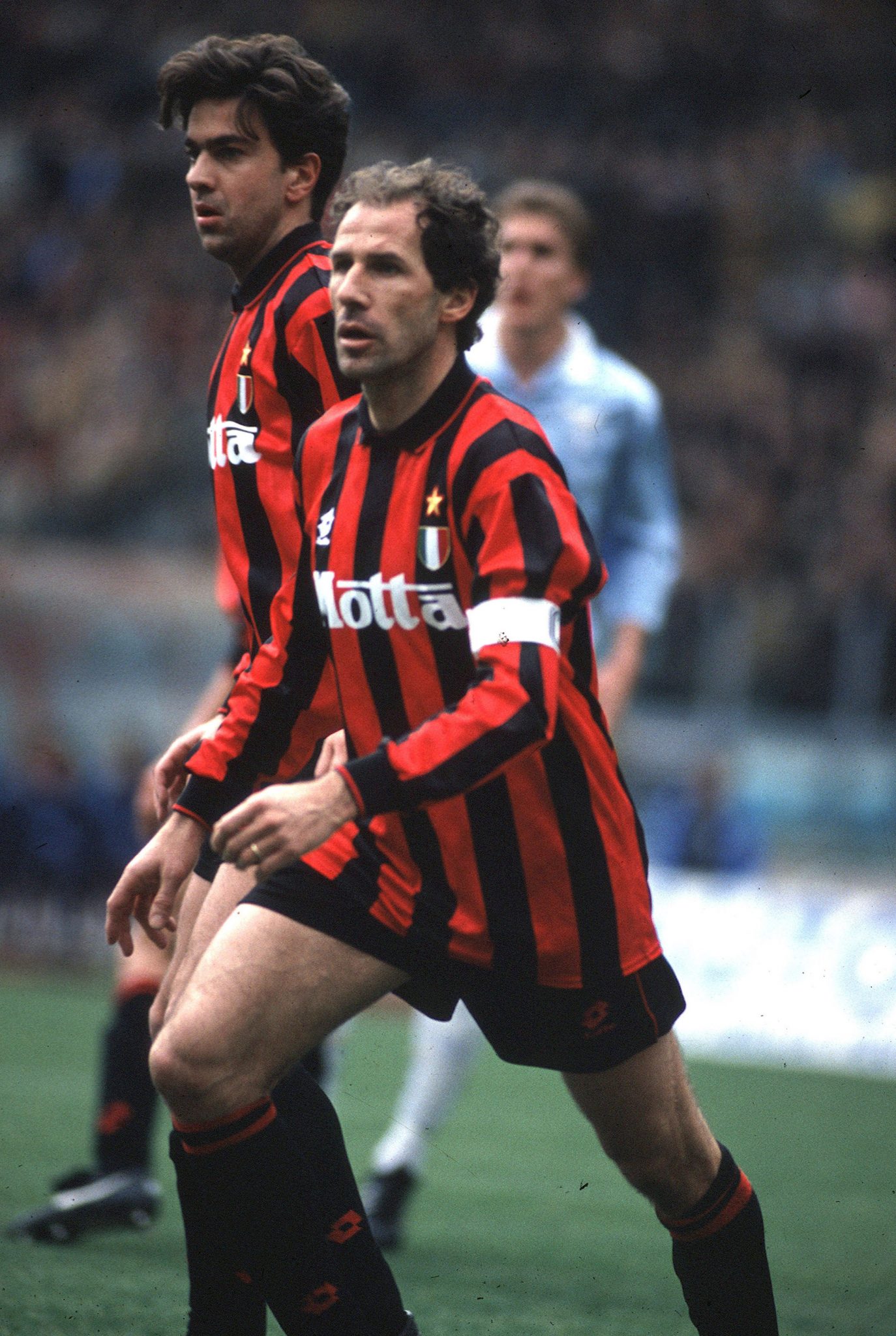 Just take a look at the numbers to realize the importance of a champion who, upon retiring, left his weighty legacy and captain’s armband to another great champion, Paolo Maldini.

“The Ballon d’or is a special prize; that year (1989) I was in the running to win it, but I never made a fuss when I didn’t. Already getting behind van Basten was like winning it, because in those years he was like Messi and if you end up second only to a player like that it is like winning. It never weighed on me, because my joys were always those of reaching goals with the team ― individual awards are secondary”.

Being a defender, one could think he was not inclined to goal-scoring. His career is certainly not studded with accomplishments, but sifting through statistics we interestingly discover that in the 1989/90 Italian Cup, Baresi is the top scorer of the competition with 4 goals.

Yet there is another curiosity that clashes with the reputation of the best Italian defender of all time: shared with Riccardo Ferri, Baresi holds the very peculiar record of conceding the greatest number of own goals in the Italian championship (eight, to be accurate).

“Let’s say that with the advent of Berlusconi we managed to get to the top and stayed there a long time. Juve has always been an example for everyone. The qualities they maintain over time are seriousness and continuity of successes.”

And the national team? With 81 caps ― spiced up with a goal ― he remains one of the most representative Italian players of all time, but two big problems remain. The first is the victory at the 1982 World Cup. Having been part of that team Franco is formally a world champion, but in the triumphal ride he didn’t play a single minute during that campaign.

And secondly, the dramatic final against Brazil in 1994 in the USA. Dramatic for many reasons but above all because Baresi was the protagonist, for better or for worse.

First the accident against Norway and the very early return after his meniscus-operation, the capital performance against a sumptuous team like Brazil and the missed penalty, the first of three wrong set pieces that condemned Italy.

“There was no happy ending, but the crying, heartbreaking cry of Franco Baresi, the ice captain, the tough guy among the tough guys, a guy so hard that he played like a giant, twenty days after the meniscus operation, the first and last world cup final of a lifetime.”

And today? After a brief spell at Fulham, in England, as a manager, he worked with Milan’s youth team; today he plays the role of brand ambassador for AC. 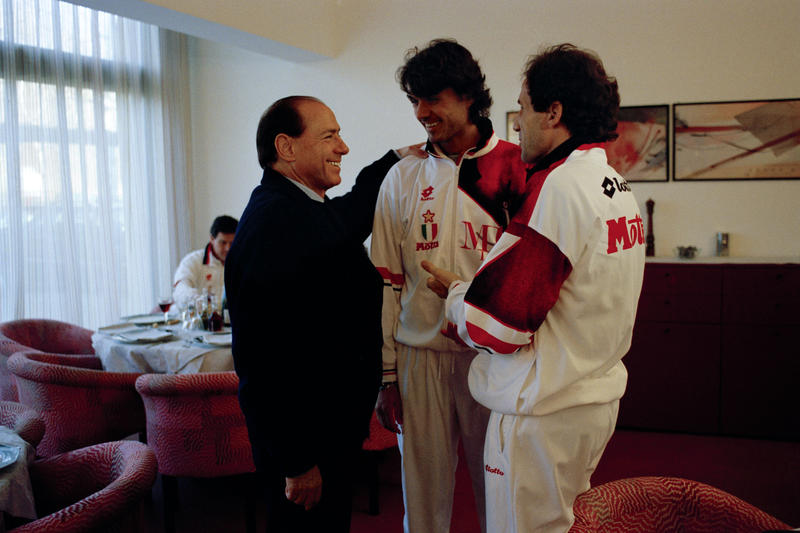 Unfortunately the course of his life has been marred by some unpleasant events, such as the one that involved him and his wife Mara Lari, who got into trouble with the law in 2005 on charges of fraud and embezzlement regarding the sale of some paintings.

In the end, Baresi got away with five months’ imprisonment, then converted to a €5,900 fine. But back to soccer.

Is the Baresi football dynasty over? Of course not. Obviously the image of a warrior who raises his arm to lead his team remains, and that encompasses the numerous international Cups won by his team.

And today in the rectangle of the game of his beloved Milan – though playing for Inter – his young niece Regina terrorizes the opposing defenses, a solid striker playing in Serie A and Serie B.

Maybe she won’t stay in football history like her uncle, but one thing is certain: the apple doesn’t fall far from the tree.

Even at 80 years old, people can ― and must ― pursue their dreams. Giampaolo Dallara, a famous Italian engineer, decided to finally focus on his own dreams of building a car, which he had long neglected for the sake of hundreds of automotive projects he had developed for car companies. Born in Parma on […]