For years people have said: “he is an outstanding actor.” And it’s true: Vittorio Gassman has been one of the best actors to ever grace this earth. But limiting his worth to merely his acting capacity would be selling Gassman short: the stature of an actor is created not only by talent but through greatness in responding to the urgencies of the contemporary world.

Gassman has been unbeatable in this respect. The feverish tension, the energy, and charisma that characterize his acting reflect the massive political, social, and cultural shifts that Italy was facing after WWII. That’s why he has become the perfect symbol of a country in full transformation.

This was seen first in his appearance in ‘Riso amaro’ (1949) by Giuseppe De Santis. Walter is one of the first rapists seen in Italian cinema, a manipulator of the lowest kind, that Gassman portrayed as a complicated and complex character.

In the years following, the actor perfectly embodies the contradictions of the country. Just remember ‘I soliti ignoti’ (1958) by Mario Monicelli: Gassman gives up all glamour and enters the legend playing Peppe, a stammering, neurotic, sweaty boxer. And it is with Monicelli that he offers some of his most significant performances: ‘L’armata Brancaleone’ (1966), and ‘La grande guerra’ (1959) above all. 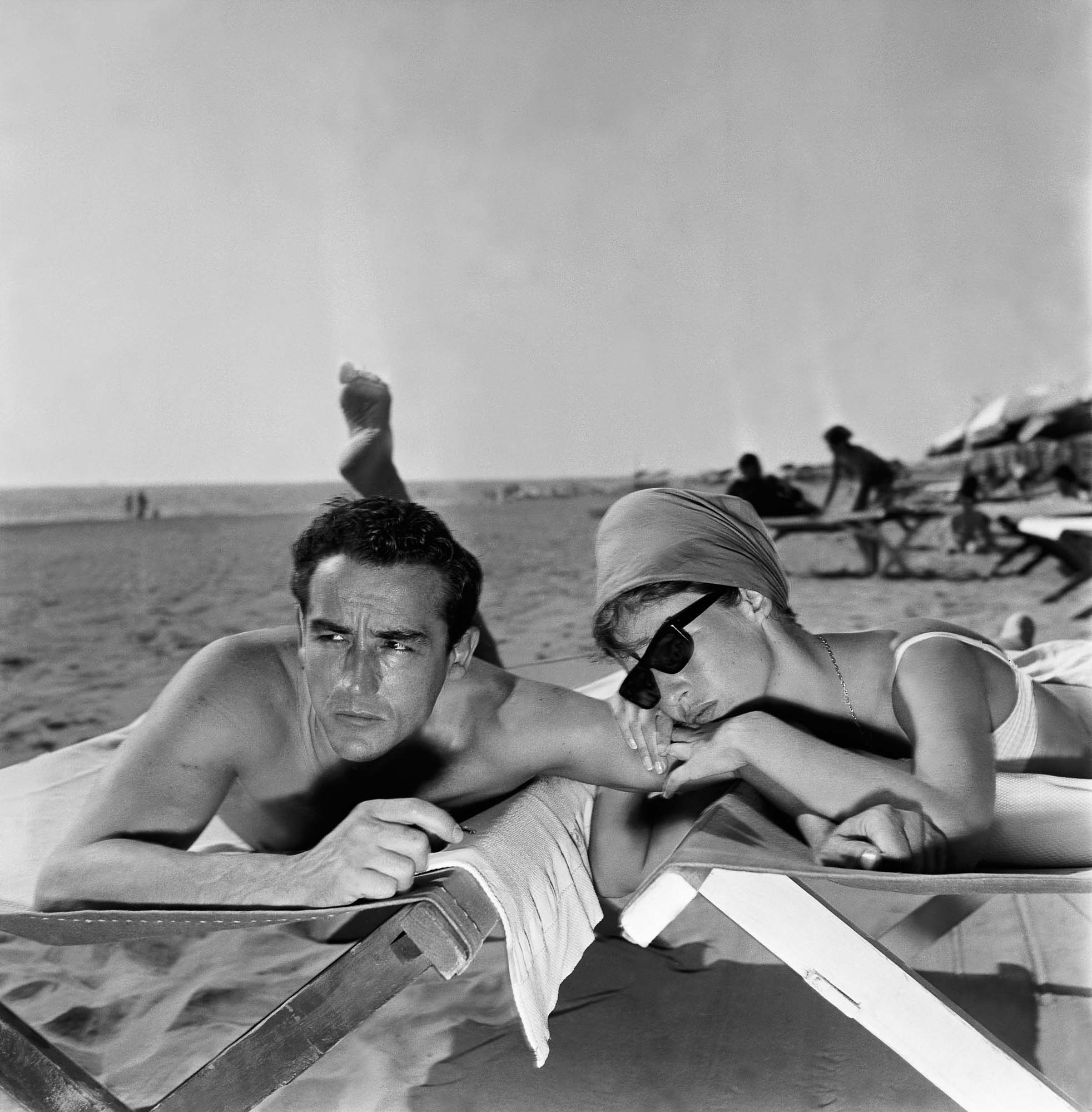 Thanks to Dino Risi, Gassman was able to diversify his roles. He ranged from the phoney Cortona in ‘Il sorpasso’ (1962) – a bitter paradigm of the Italy of the economic boom – to less celebrated, but equally exceptional characters, such as in the film ‘Anima persa’ (1977).

“Acting is not that far from mental disease: an actor works on splitting his character into others. It is like a kind of schizophrenia.”

Today, 17 years after his death, we are still in search of another performer of his calibre to tell the stories of this country. His physical absence, however, does not prevent his memory from living on. We continue to remember Vittorio Gassman as a symbol of long-lasting modernity.