Straps, wide collars, bright colors, extravagances and excesses: 1980s fashion, full of barely wearable creations, is firmly back to the fore. The fashion system of that period has actually influenced (and still influences) a lot of today’s fashion; stylists know this well.

The period was very fertile and highly creative in terms of style and within the glamour world. It is also true that, especially in men’s fashion, e.g. yuppies and paninari, there were at that time a number of looks, clothes, combinations and accessories we now perceive as fairly embarrassing (to say the very least). Nothing was ever excessive, close-fitting or colorful enough at the time.

“Today, we would need but half the enthusiasm we old yuppies of the ’80s had to boost Italy,” says Jerry Calà in the film ‘Yuppies.’

Fortunately, however, the retro has been adapted to our times. Judging by old pictures of actors and musicians, we can all sigh in relief: exaggeratedly proportioned jackets and trousers, impossible pairings, tank tops, and other mistakes.

At the time, however, everything seemed so plausible. After all, you’re either madly in love with the ’80s or you hate them with an equal passion. A period of extremes that fashion has loved dearly.

“Everything had to be brought to excess.”

And so, in that decade, there was room for undoubtedly unique styles and outfits: the 1980s maximalism opposed to the minimalism of the following decade.

Today, however, we may still retrieve items from that period from our own wardrobes (size notwithstanding): styles inspired by the funky culture are alive and kicking, and large multicolored items are now commonplace. 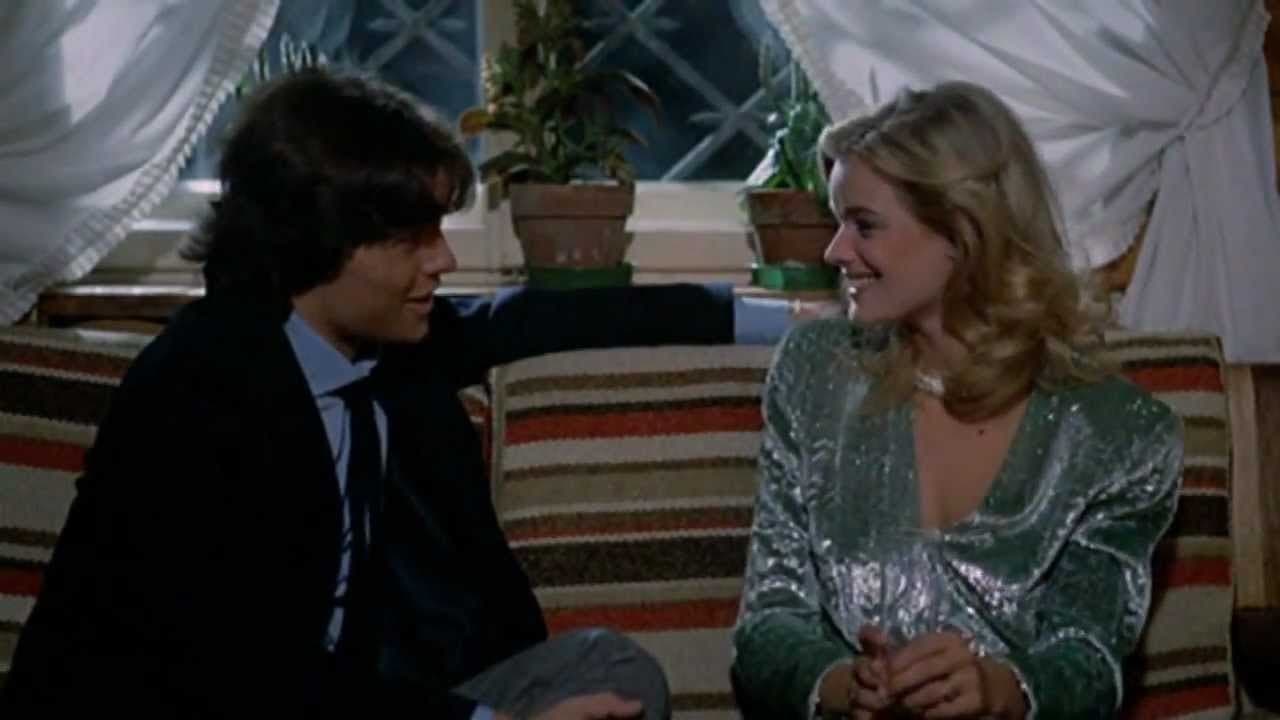 Do not think, however, that in that decade there was no room for class: it was in fact during this time that the first deconstructed, destructured coats with soft and elegant lines were born, spawning sensational results.

And we should not, of course, forget the fantastic braces: if you are invited to a theme party today and you want to have yuppie-like look, you cannot leave them at home. You are also forbidden from forgetting college cardigans: the preppy style was born in the ’70s and lived on well into the 1980s.

A bon ton chic style combining great wardrobe classics with items that seemed stolen from sports uniforms. A high-class lifestyle made of a few elements combined simply. In 2014 Enrico Vanzina said in an interview for Cinespresso:

“This is an age that is usually considered superficial and empty, but in that period people did not talk of crisis-and-spread. In those years the hedonistic ‘Milan to drink’ was about to rise.”

In short, the power dressing of the 80s has become “canonical.” The underground and innovative look of male outfits has established real trends. In fact, a real mantra rose in those years: dress to impress.

Being a dandy, extravagant or flashy became mandatory for celebrities and others. A “lebensphilosophie” which inevitably developed mainly in daily exhibited dress-tails.

In #Milano, winter makes us remind of the ‘Paninari’ style. On #AMillionSteps, we take you guys back to the glorious 1980s, and the rich-kid style. Link in bio.⠀ #paninari #fiorucci #bomber #mensstyle #paolodicanio #gilera #duomo #velascamilano

Nostalgia for the 1980s and the Paninari’s clothing is everywhere, inescapably appealing: other than fashion, it has bled into cinema, TV shows and a number of symbolic technological and industrial-design objects.

As a matter of fact, most clients in vintage stores are looking for jackets with padded shoulder straps and large and colorful sweatshirts; the most successful garments were obviously high-waisted jeans. You could never ever give up denim.

The Paninari often wore boots and boat shoes, which were a vital part of their “ordinary uniform.”

“Boots are back in male wardrobes’ history nowadays, just like then. The Milanese Paninaro style was also based on sweatshirts or suits in acetate, mandatorily under a trendy duvet.”

It was a short leap from the United States to Milan: it was an object to be had in the ’80s, which has returned with a bang even in today’s collections.

The Paninari never went without sunglasses, which were far too important to their identity within society. Each eyewear model became a true style icon, also thanks to the legendary Tom Cruise and his interpretation in Top Gun. 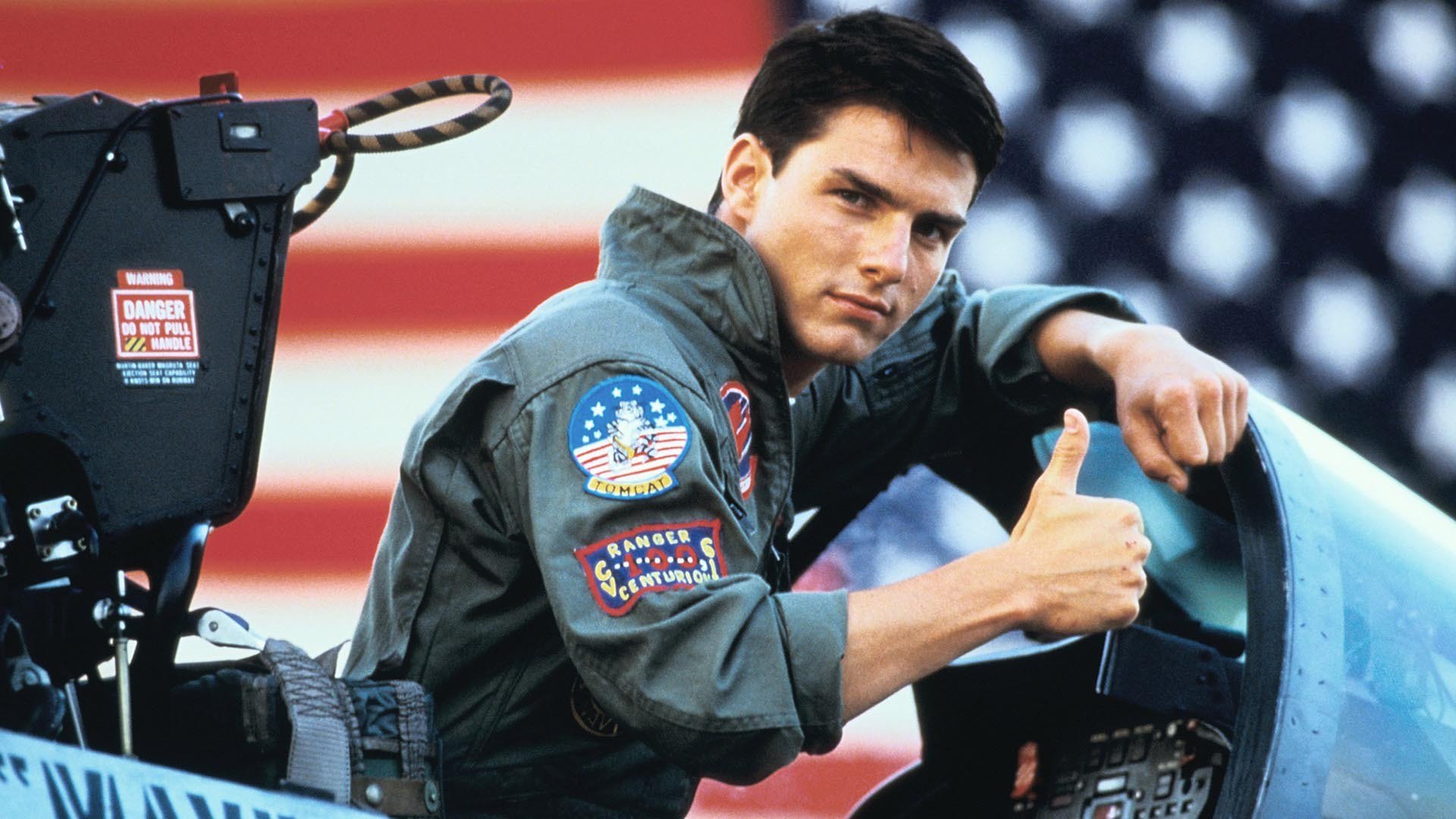 The true stars of that Italian period, however, are without a doubt the Paninari, who lived the age of crazy-spending-and-guiltless-hedonism, kickstarting the unfettered consumerism that defined the decade. 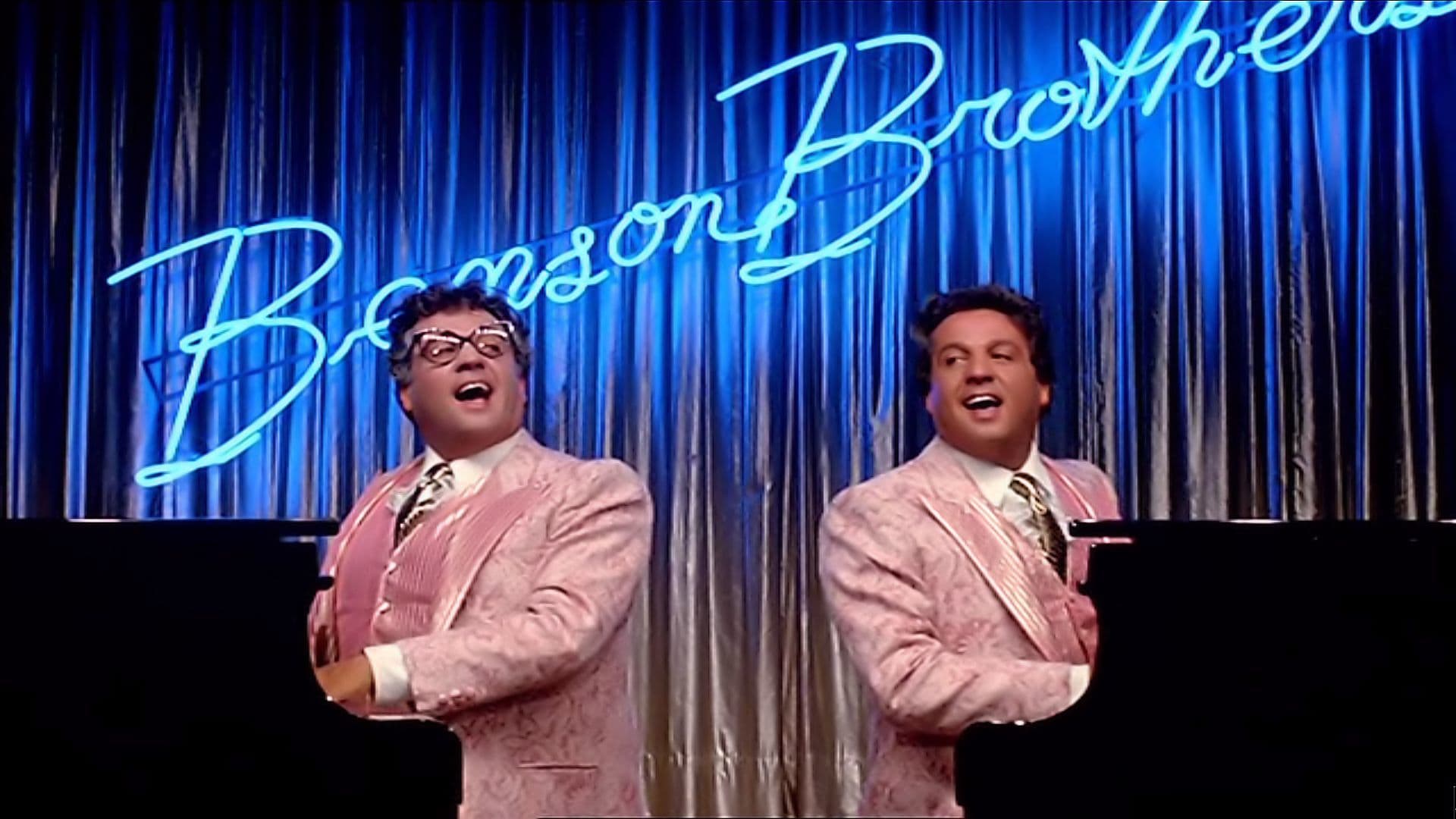 The Paninari were, in fact, the first to associate body care and travel to lifestyle: their (ideally) preferred destinations are overseas, from San Francisco to Aspen, which explains the colorful ski jackets and the lumberjack jackets in sheepskin that made them famous. 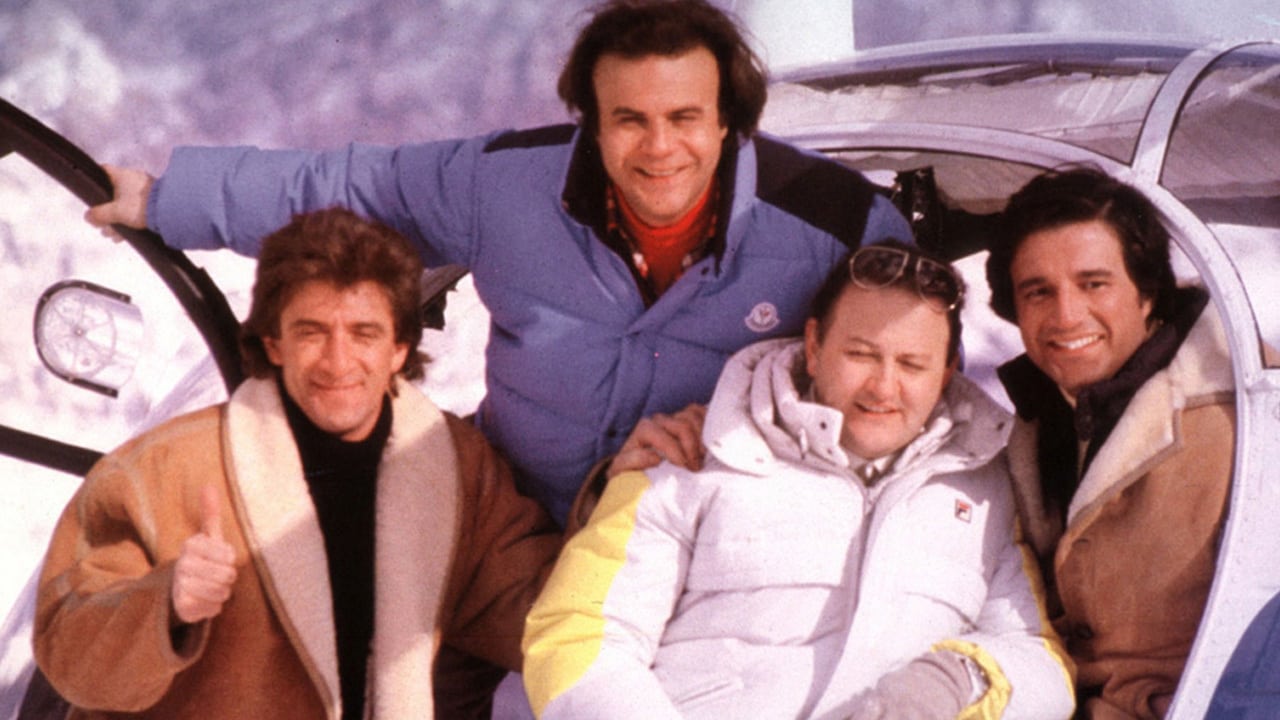 “Happy and depressed years of madness and lucidity, it seems like the Eighties for us, almost eighty years ago.” Raf (Raffaele Riefoli) in ‘What will remain of the 1980s’ (1989).